Allowing international students to stay and work in the UK for up to two years after their graduation would benefit businesses, say 6 in 10 tourism companies who took part in UKinbound’s latest Business Barometer survey. This result suggests that the tourism industry would support a review of student visas.

Compiled by Qa research, the results also indicated that 1 in 3 tourism businesses have found recruiting EU staff harder since the 2016 Brexit referendum.

Businesses attributed this to the positive performance of the US market and the popularity of Scotland, which has seen less seasonality with Chinese consumers visiting in January and February this year.

China and America continue to be the leading growth markets, with almost half (46%) of UKinbound members (who responded to the survey) experiencing growth from one of the two. This figure is up 14% on November / December 2018.

The uncertain business conditions created by Brexit are continuing to have a negative effect on the numbers of European visitors booking to come to the UK, with Germany overtaking France as the main declining market.

Business confidence also experienced a small drop with 53% of businesses stating they are confident about the upcoming 12 months, which is down 6% on November / December 2018. This is still higher than the 40% figure from September / October 2018.

UKinbound CEO Joss Croft said: “It’s encouraging to see that even while our politicians are still debating the future of the UK’s relationship with the European Union, the UK’s fantastic tourism product is continuing to attract international visitors particularly from the USA and China.

“Unfortunately, visitors closer to home are worried about coming to the UK post-Brexit which is impacting on bookings and revenue for our members. It’s also no surprise that 1 in 3 of our members who responded to the survey have found it harder to recruit EU staff since the referendum, but as shown from our research, extending student visas post-graduation could help the industry in the short term.  This however is really a sticking plaster approach and in due course, we will be challenging the Government over its proposed £30k cap on employees from the EU post Brexit.” 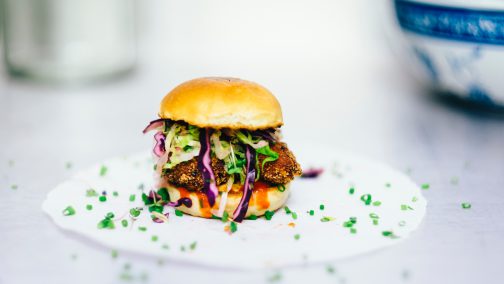 Posted by Travelelog - December 1, 2017 0
SINGAPORE is known for its mouth-watering and eclectic food scene. It’s also home to over three-million Muslims, so it comes… 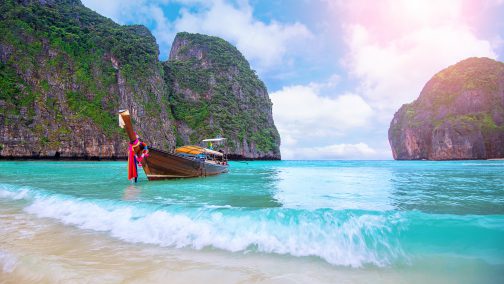 Posted by Travelelog - February 9, 2018 0
POPULAR MOVIES can increase tourism to the shooting location, which is great to boost the local economy. However, if the… 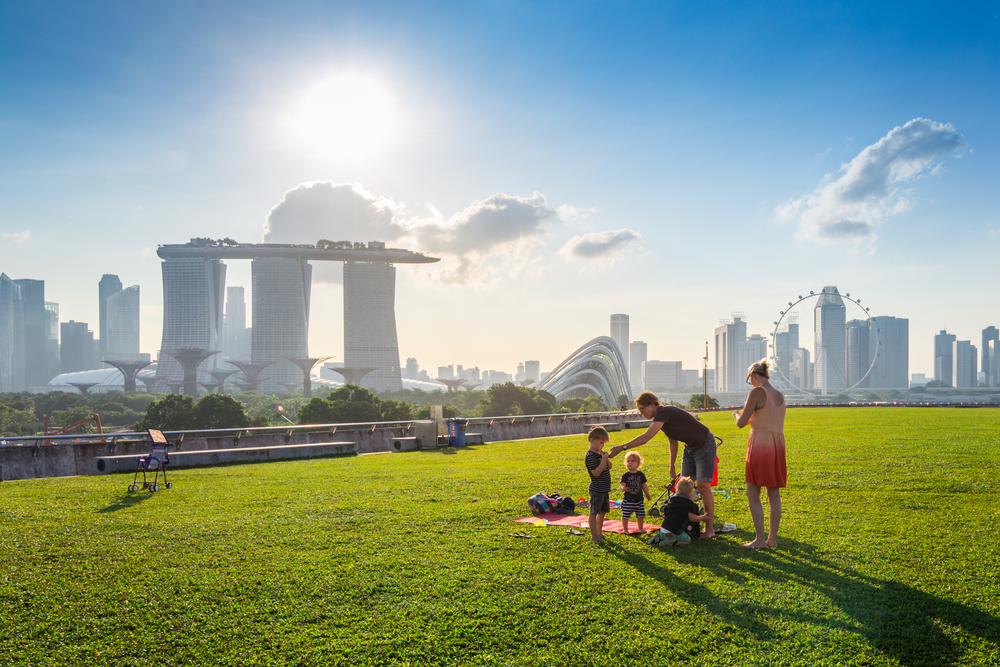 Safest destinations for solo travellers in 2019

Posted by Travelelog - February 13, 2019 0
TA Hotel Collection, which owns and runs six hotels and event venues across Suffolk, has rebranded under The Hotel Folk… 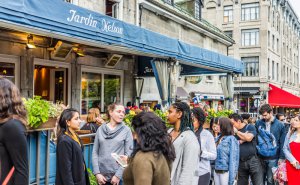 Google is to release a ‘wait time’ feature for restaurants