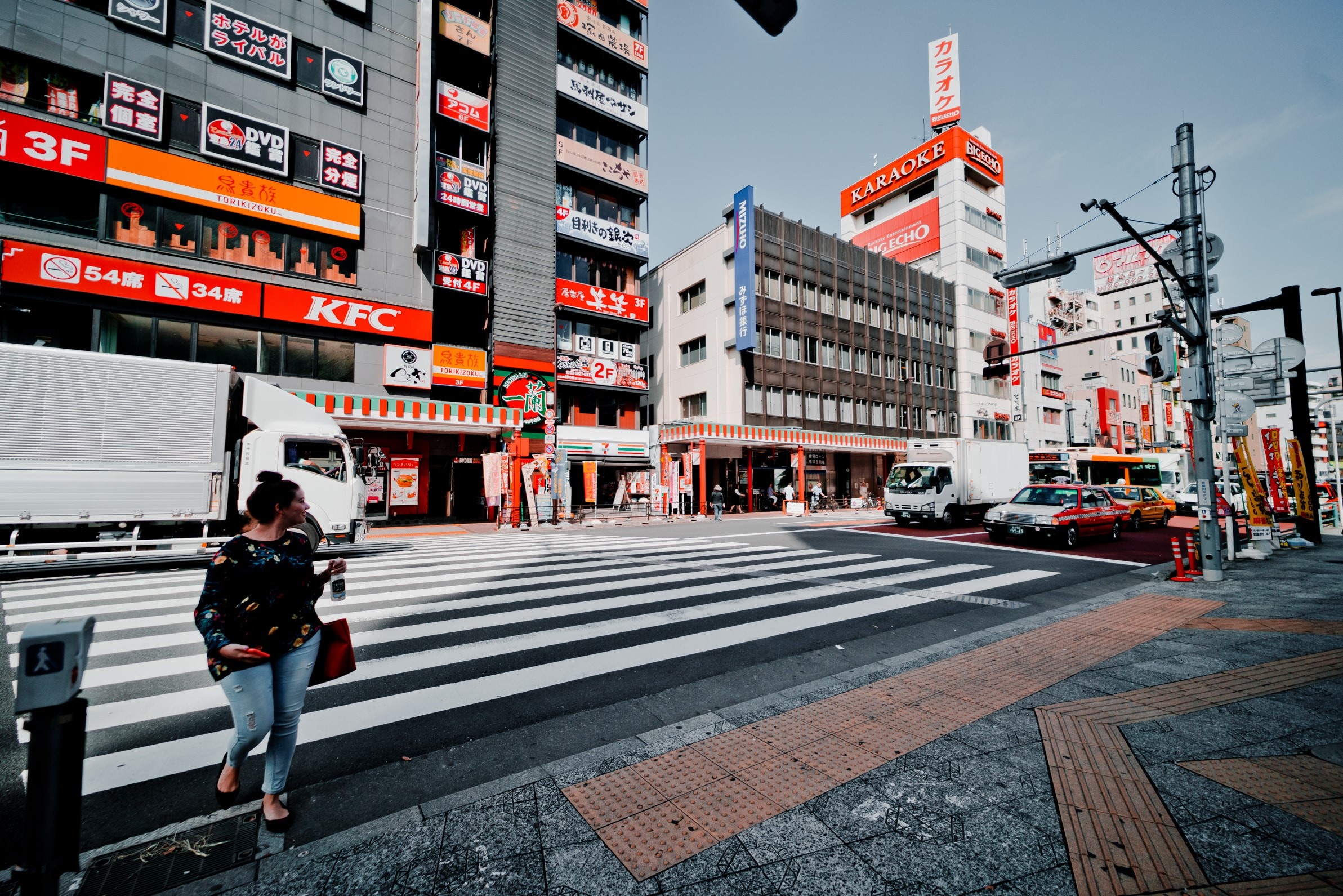 It’s that time of year again: the shelves begin to fill with advent calendars and Lynx gift sets, and people begin the stressful task of Christmas shopping in preparation for the big day.

But what’s the best thing about Christmas? Ask anyone and they’ll probably say eating allll the food. Oh, the food! Your Mum brings out the KP salted peanuts, the assorted biscuit tin, and the box of Celebrations she’s been hiding in the cupboard for the past three months. And the waist naturally begins to expand!

If you’re not counting down the days until it’s time to devour your Christmas dinner, well, are you even human? It’s the only time of year it’s socially acceptable to drink booze as soon as you wake up, gorge on pigs in blankets (heaven on Earth) and eat an unattractive amount of roast potatoes. Don’t judge.

Whether you’re travelling this Christmas or just fancy indulging in another culture’s traditional dinner, here are some of our favourites/the weirdest we could find from around the world.

It’s no secret Japan is wacky and likes to do things a little differently to the rest of the world, but their Christmas dinner takes the biscuit. Three words: deep-fried chicken. The Japanese go crazy for a family bucket of KFC. It’s so popular that in some chains, the special Christmas dinner must be ordered in advance. We can’t decide if it’s genius or just plain wrong.

Another one for the pescetarians out there, Italy serves up a feast of seafood. Traditionally, ‘Feast of the Seven Fishes’ is served up on Christmas eve. Why? Because the Roman Catholic tradition is to abstain from eating meat the day before a feast day. Fair enough.

Obviously, the heat in the height of summer in Australia is just too much to be eating a slap-up turkey dinner on Christmas day, so BBQ it is. Everyone should experience a hot Christmas at least once. There’s something pretty special about relaxing on a beach and watching the waves crash as you tuck into your burger and BBQ seafood on Christmas day. Throw another shrimp on the barbie, Bruce!

Ah, Norway. Land of epic fjords, Vikings, and some of the most scenic roads in the world. Oh yeah, and the traditional sheep’s head for Christmas dinner. ‘Smalahove’ is prepared for two days, served with potatoes and rutabaga (swede), and eaten on the Sunday before Christmas. Think we’re alright, thanks.

We all love South Africa. How could you not? It’s got great wine, some cool caves and a beach dedicated to penguins. But, their traditional Christmas dinner of fried worms is a little too unorthodox. Try worming your way out of that one.

The Czechs mix it up by eating freshwater carp on Christmas eve. Carp can be bought dead from carp sellers but traditionally, it should be bought alive a few days before the 24th. People will then run home, fill up the bath and yep, you guessed it, plonk the poor fish in to keep it fresh. It becomes the new family pet until it’s ready to be eaten. That’s an o-fish-ally weird Christmas.

This is possibly the strangest Christmas dinner tradition: Selyodka Pod Shuboy, or ‘herring under a fur coat’. Yep, you read that right. Basically, it’s a layered dish consisting of potato, herring, carrots, beets, and mayonnaise, topped with a grated egg. So kind of like a trifle, only, not. 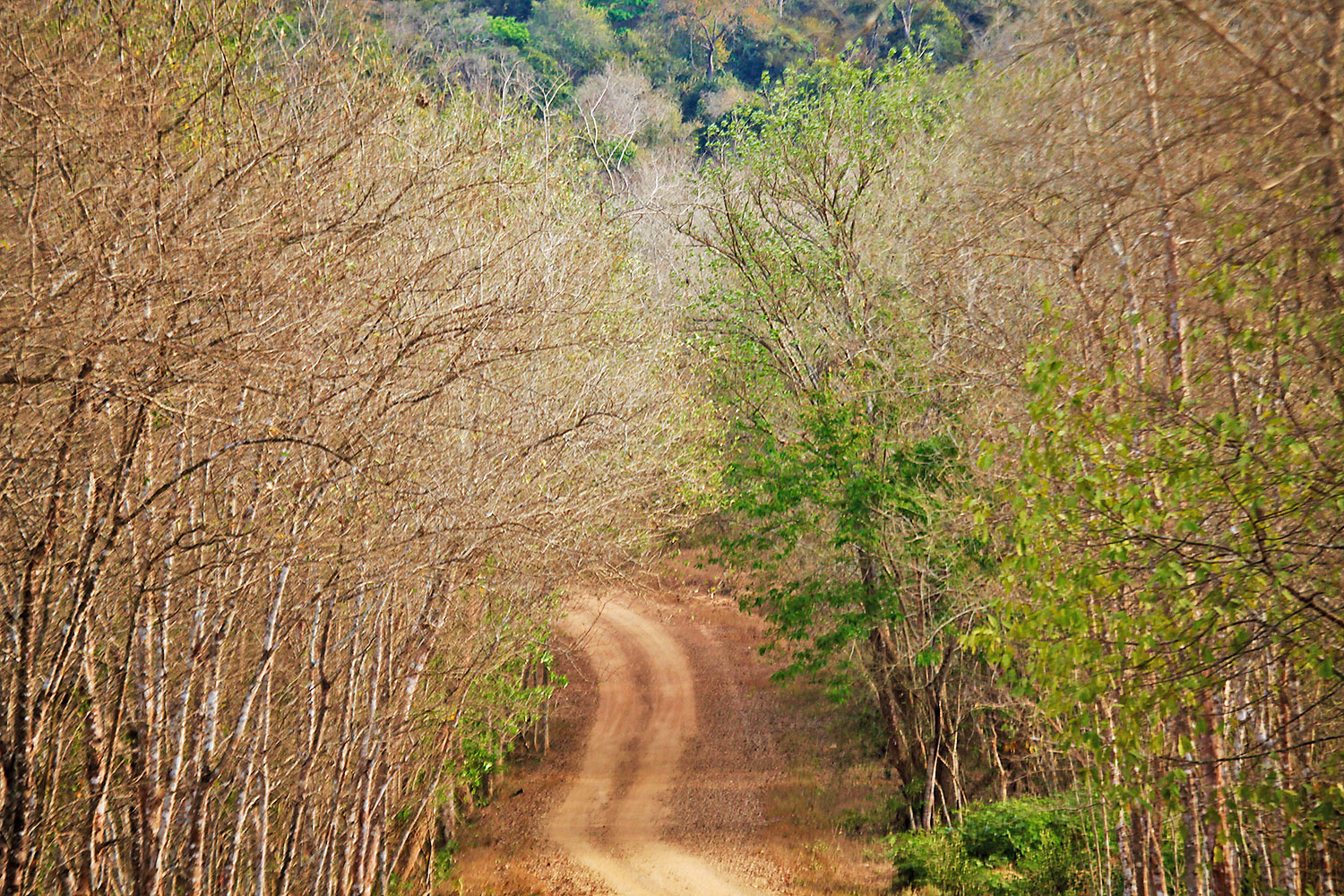 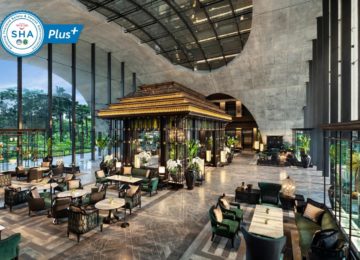 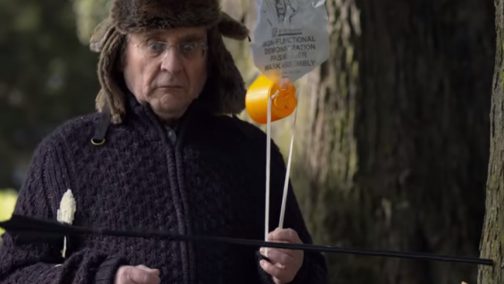 Posted by Travelelog - January 22, 2018 0
WHO knew something as important as an airline safety video could be turned into a short film, worthy perhaps of… 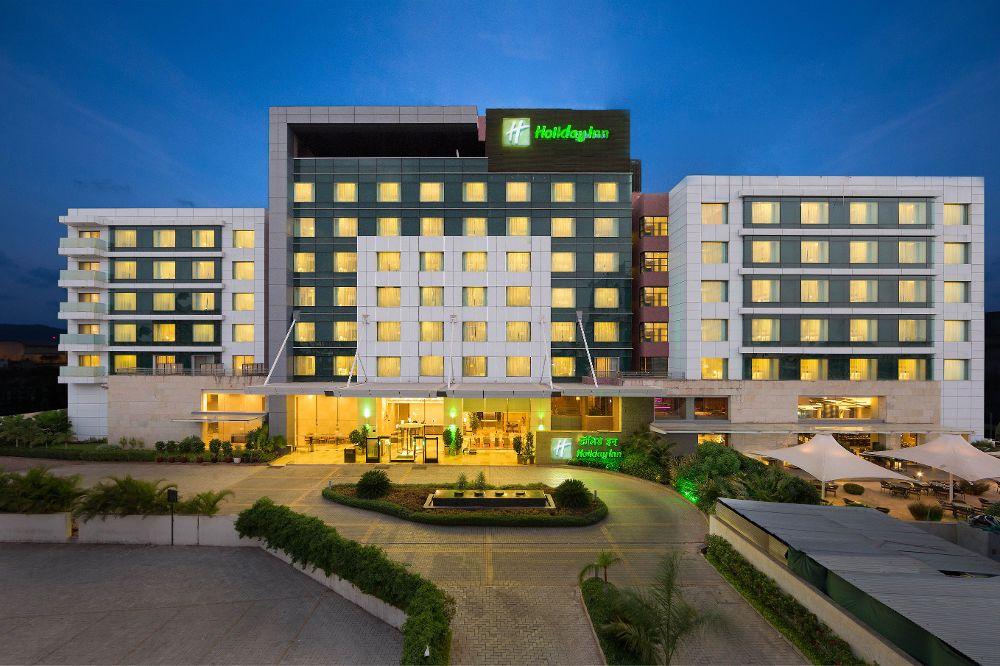 Posted by Travelelog - March 2, 2019 0
After the massive Six Senses acquisition, InterContinental Hotels Group (IHG) is making waves in India. Under the IHG-SAMHI partnership, it… 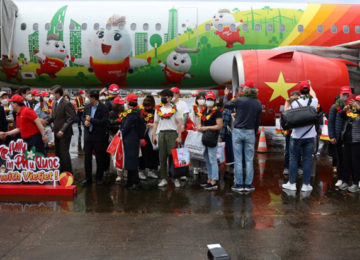