Central Highland seems to be the most underestimated region in Vietnam. However, it indeed possesses a wide range of cultural beauty waiting for our discovery. One of the most characteristic features of the Central Highlanders is their grave houses.

The tomb is both a unique architectural work and an outstanding spiritual aspect of the ethnic minorities in the Central Highlands.

Let’s see what’s so special about the graveyard of the local people here.

The Local Highlanders’ Perception Of Life And Death

Grave houses and The Grave-leaving Ritual (Lễ Bỏ Mả) are two cultural phenomena typical of the culture of ethnic groups inhabiting in the Central Highlands, Vietnam.

The custom comes from a fairly primitive concept of the soul and the relationship between the world of the alive and the dead.

According to popular belief, after death, the spirit of the person will still exist. In the early stage, before the ceremony, the spirit stays with the living people. So every day, relatives of the dead have to bring food to the grave for the dead to satisfy the hunger and talk to comfort the soul.

At the same time, the family members of the dead person must prepare a ritual to bid farewell to the ancestors’ souls. After preparing for this farewell ceremony, they built a crypt for the dead by demolishing an old tomb and making a new one.

People in the Central Highlands pay great attention to preparing “a new life” for the dead because, in their opinion, there is another real-life after death. Those who share the same community or the same tribes are usually buried together after they pass away.

Therefore, the grave houses and The Grave-leaving Ritual are carried out by all the villagers. After the end of the grave-leaving ceremony, everything about the dead spirit will be leaving.

One special thing about this ritual is that the ceremony can’t be celebrated at any time. The highlanders only hold “Lễ Bỏ Mả” during leisurely months, which is the period from the end of this harvesting season to the next harvest time

The process of building charnel houses of the ethnic highlanders begins with local people start carving the wooden statues for the tomb. In the beautiful big tombs, the former surface, the statue rows are usually made of fine wood such as Padouk.

However, recently, due to the government policy against deforestation, the hill tribespeople collect fine timber and choose much less valuable woods from Po-lang trees to make the statues.

From time to time, the techniques used to carve the grave house statues have changed a lot. The traditional style only used solid blocks on a fixed wooden body. It didn’t pay attention to meticulous details.

Nowadays, carpenters care more about the aesthetics of the details, making the statues more lively. The wooden statues reflect folk tales of the Highlanders, conveying the social information of their community.

Most of them depict the daily activities of local people like sharing meals, fetching water, playing traditional musical instruments (gongs). It is said to bring a sense of closeness between the living and the deceased through the world of graves, and at the same time dispel the fear of the living for a different world.

To make the statues more impressive, local ethnic groups also use colours to brighten up the sculptures. In their natural palette, there are multiple colours: yellow, black, white, red, blue…

These colours are extracted right from the natural surroundings their life such as leaves, resin. Still, red is the dominant shade among all. It is used to paint patterns on the roof and outstanding features of the wooden statue.

If you have a chance to visit a cemetery in the Central Highlands, you will definitely notice the difference in carving skills of the people here. The statues around the tomb are built from a solid piece of wood. The body lines, despite not very significant, are absolutely superb with sharp cuts.

Long-standing Rituals On The Grave House

The grave house statues are made for the grave-leaving ceremony (Lễ Bỏ Mả) – the last jubilant farewell between the existing and the deceased. It’s a long-established ritual see off the dead souls to the world of the ancestors.

After the graves-leaving ceremony, the statues of the crypt are left in the graveyard. Rain or shine, the villagers won’t take care of them.

The grave-leaving ceremony is carried out around the sacred charnel house. Local ethnic groups play a collection of folk music including singing, dancing, playing the gongs. They also make offerings to the ancestors and the dead people.

The ceremony is vigorous but still mysterious as grave houses are normally built in the old jungles. The music, the dance, the scent of incense make people feel like they are lost in the boundary between the reality and the spiritual world.

Unfortunately, due to the development of economy and society, traditional grave houses in the Central Highlands are not as common as it used to be. With a view to preserving a unique culture and bringing it to the world, we try to keep in touch with the local hill tribes and put Central Highlands’ crypt a highlight of our guided tours. So, if you want to know more about it, feel free to contact us for more information!

Ellie
I didn’t have many opportunities for travel during my early childhood, so I decide to dedicate my young adult years to exploring the world. “Set off with a pure heart”. That’s my motto for any adventure in my life. And as sharing is caring, I love writing about my journeys so that the audience can gain an objective view of the destination. That’s what I do before travelling, set the right, open mind to welcome both obstacles and blessings. So stay tuned for my new stories. 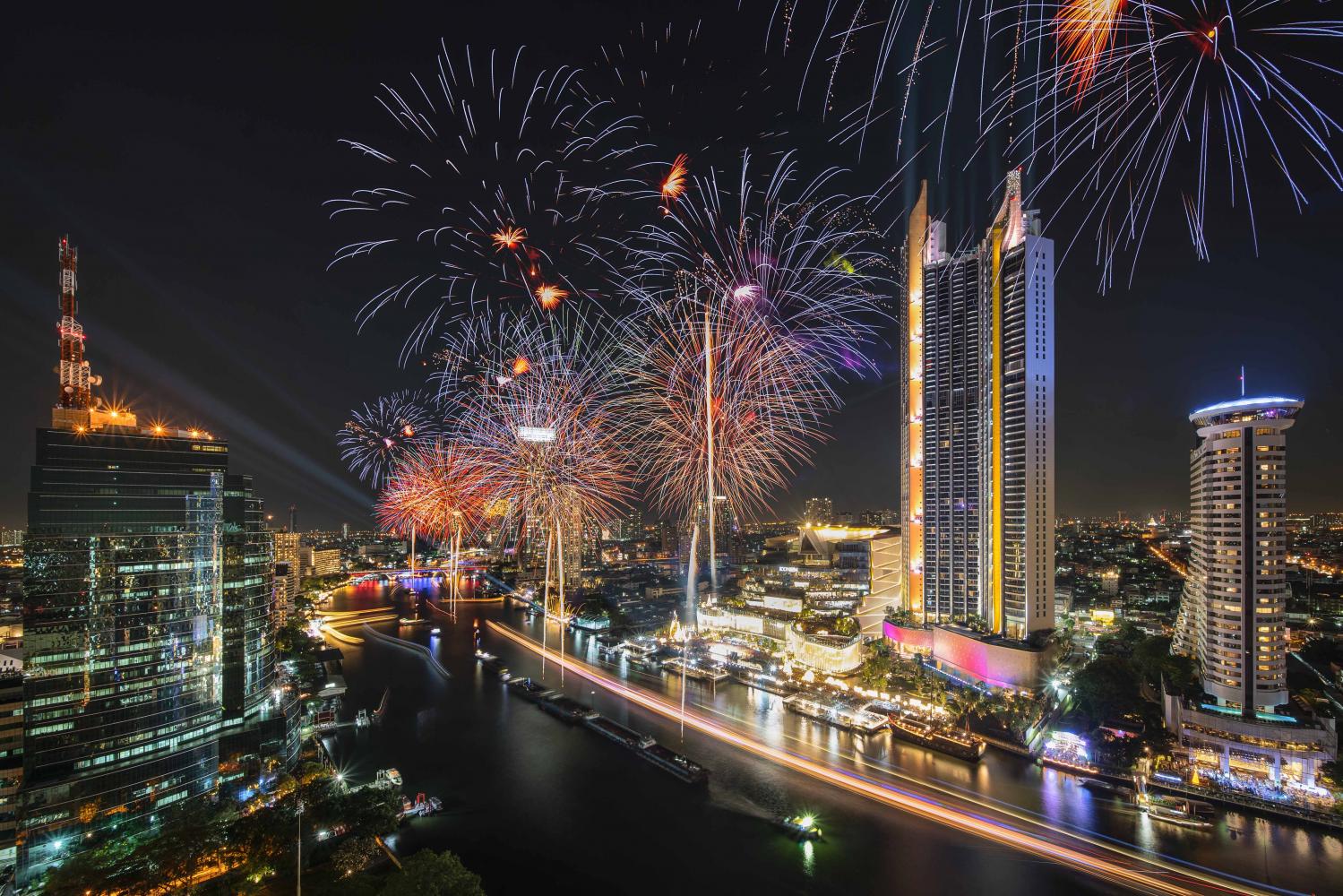 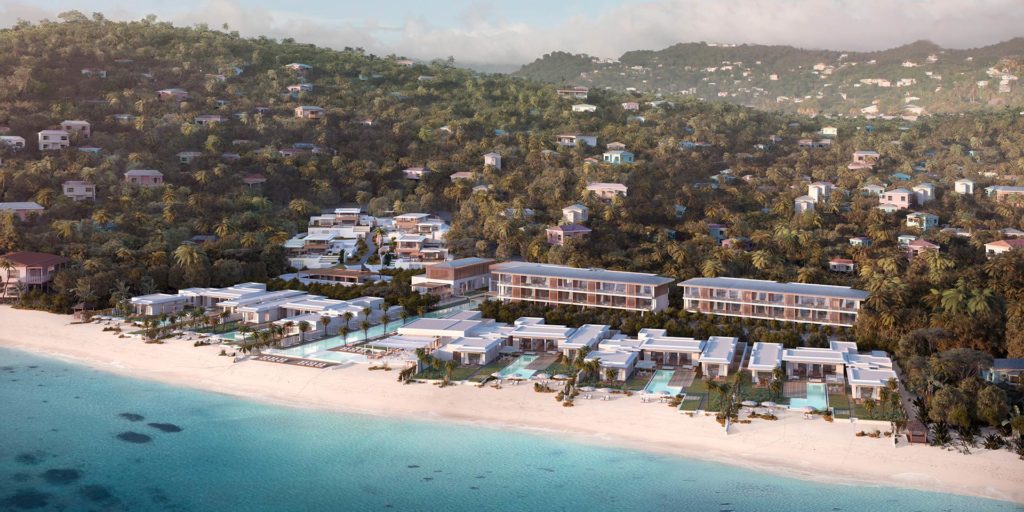 Posted by Travelelog - November 30, 2018 0
Another week has come to pass, and as usual, we’ve been curating the hottest hotel openings around the world —… 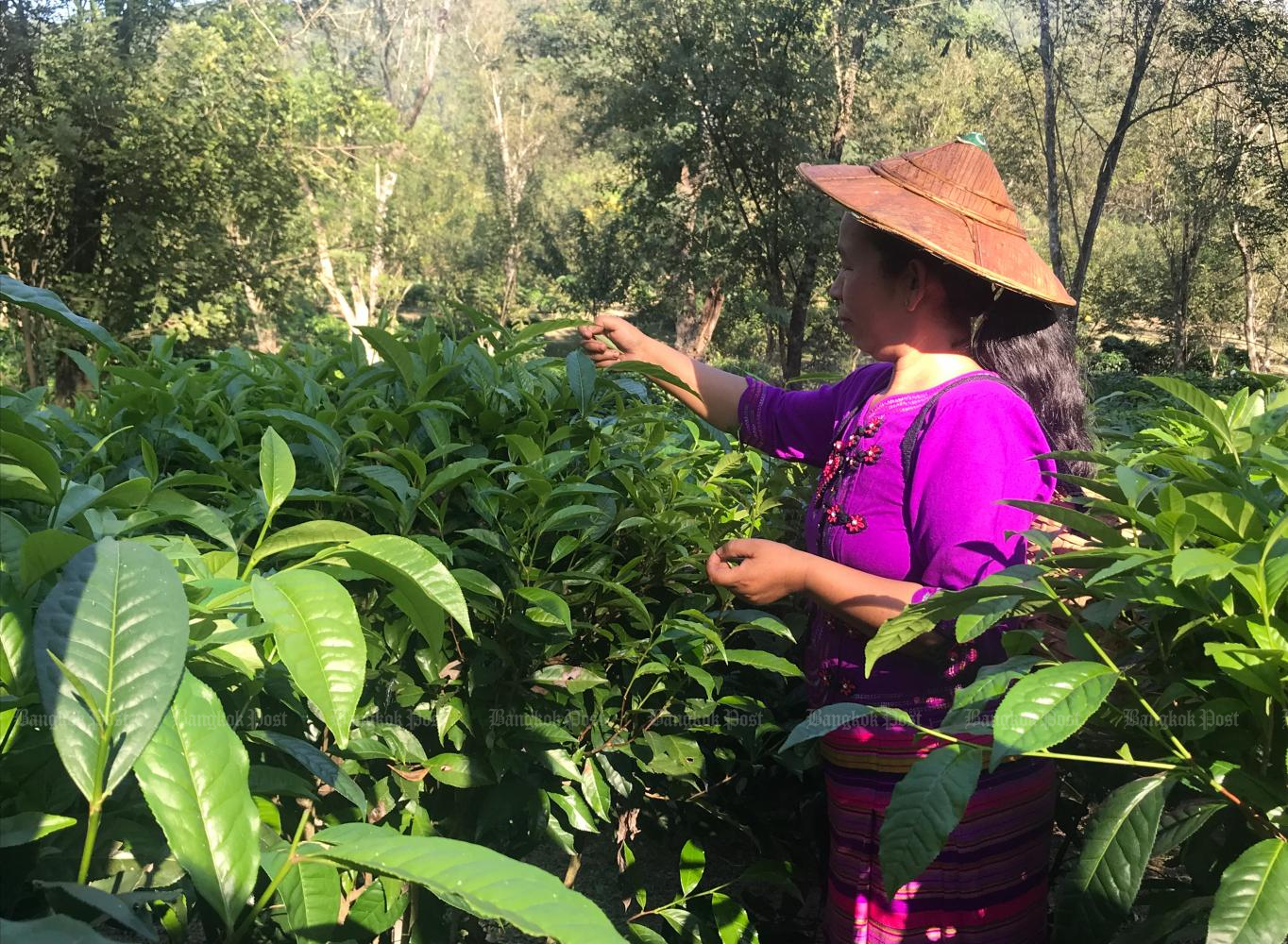 Sipping tea in the forest 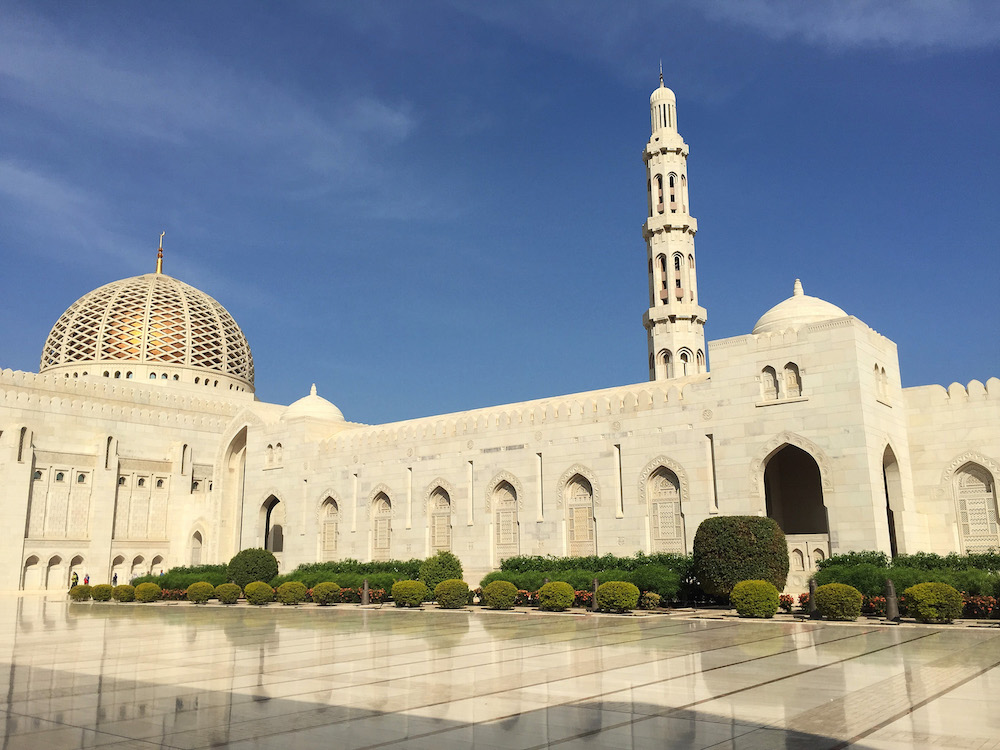 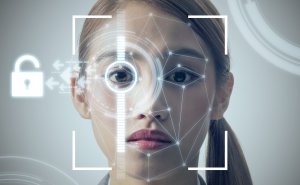 Posted by Travelelog - November 8, 2017 0
TRAVEL is no longer a luxury only for the well-heeled. Thanks to affordable holiday package deals, plummeting flight costs, and…