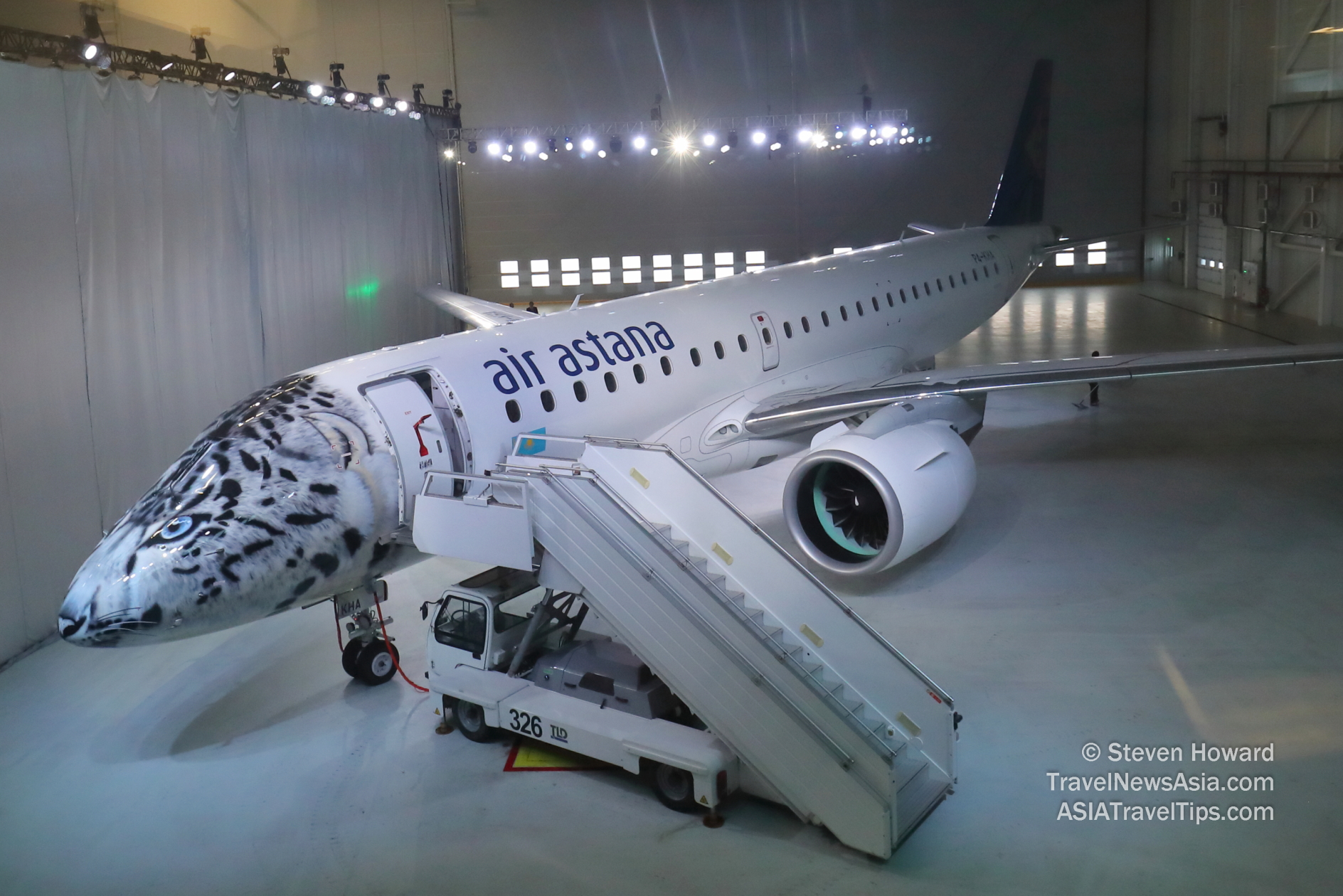 The Kazakhstan-based airline group carried a total
of 6.6 million passengers in 2021, an increase of 79% and the
highest number in its history.

“The group recovered from the effects of the
global pandemic far quicker than expected. Domestic traffic was
strong and FlyArystan, in what is effectively its first full year
of operation given that 2020 was partially a write-off, posted
very strong growth and a small profit. Regional international
yields firmed, and new ‘lifestyle’ routes to tourist destinations
exceeded all expectations,” said
Peter Foster, President and CEO
of Air Astana. “2022 has thrown up new and early challenges. The
troubles in Kazakhstan in early January were a V-shaped event for
us, however the conflict in Ukraine, a country in which we have
had a strong presence since 2013, is posing multiple challenges.
We pray that it may be resolved soon not only for business reasons
but more importantly, so that people in affected countries to
which we fly can return to their normal lives.” 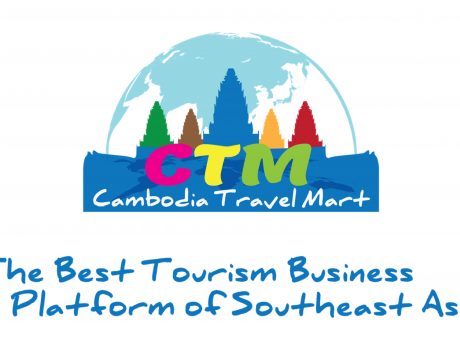 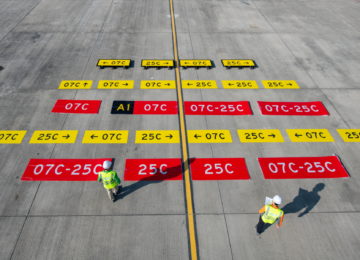 North Runway at HKIA Re-Designated as Airport Moves Towards 3RS 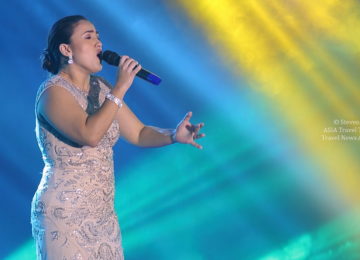 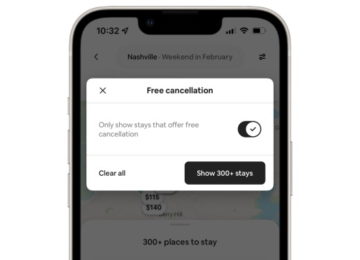 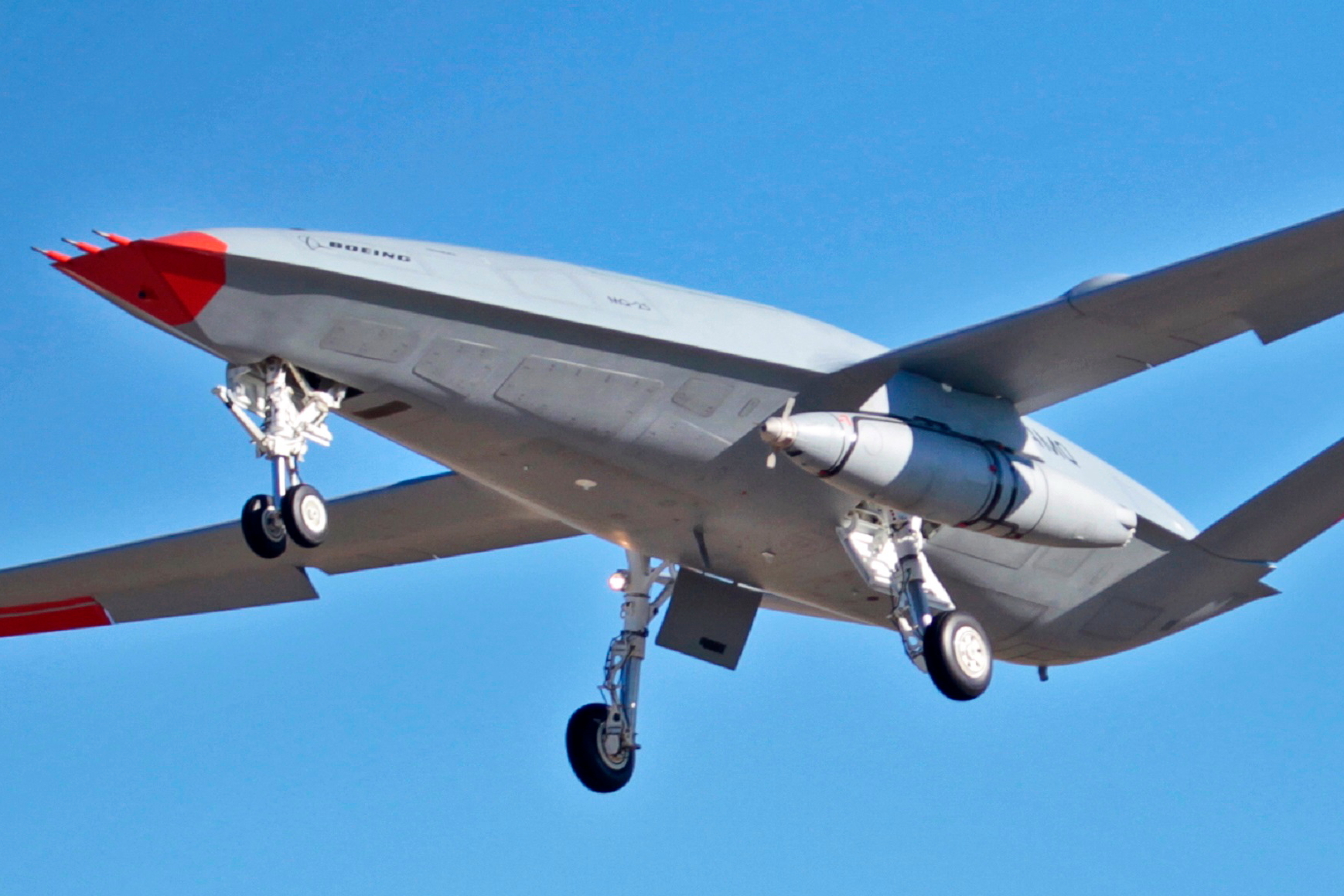