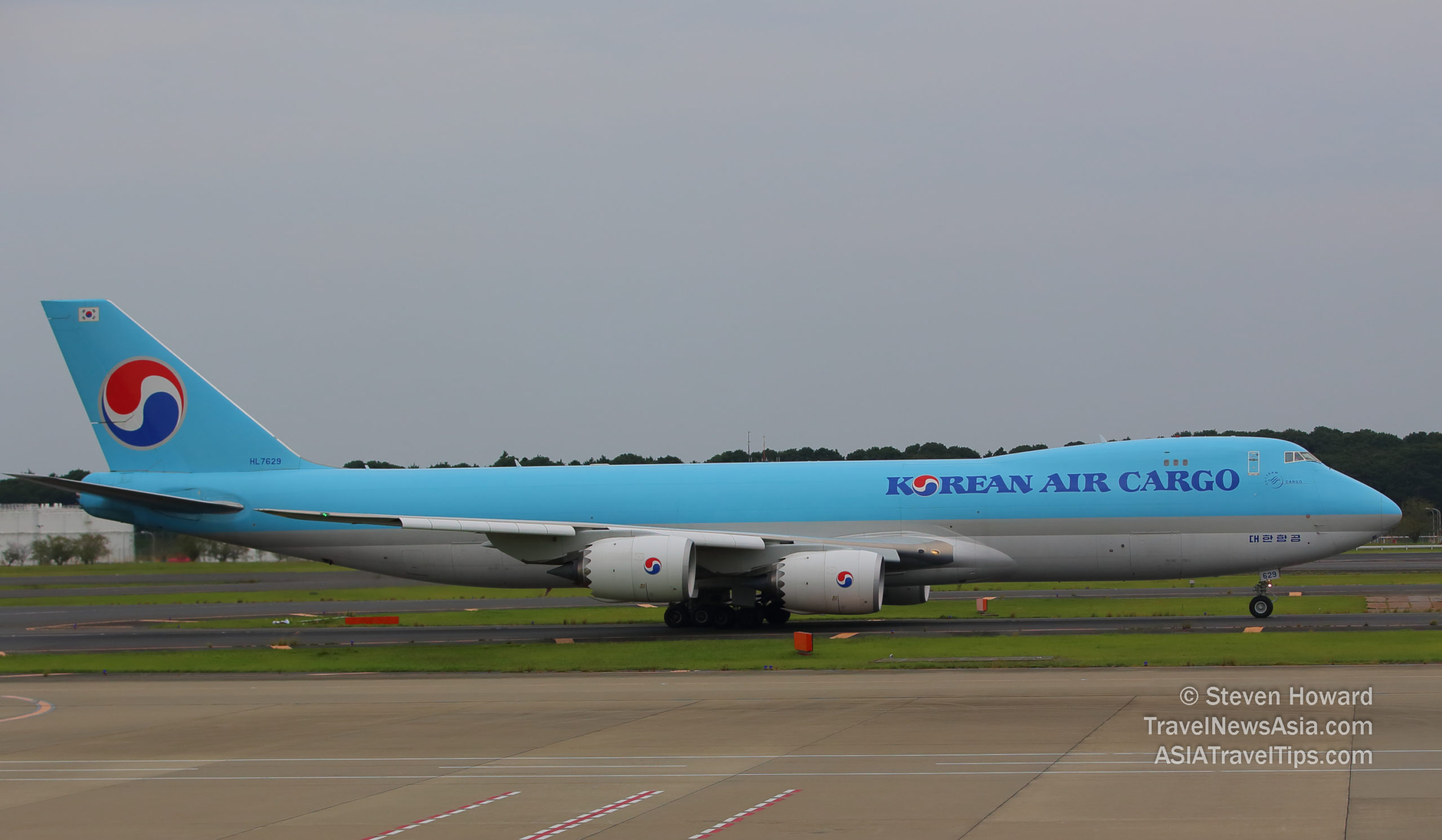 Global demand, measured in cargo tonne-kilometers
(CTKs), was up 7.7% when compared to August 2019 (8.6% for
international operations). Overall growth remains strong compared
to the long-term average growth trend of around 4.7%.

The pace of growth did however slow slightly
compared to July, which saw demand increase 8.8% (against
pre-COVID-19 levels). Cargo capacity recovery paused in August, down
12.2% compared to August 2019 (-13.2% for international
operations). In month-on-month terms, capacity fell by 1.6% – the
largest drop since January 2021.

Economic conditions continue to support air cargo
growth but are slightly weaker than in the previous months
indicating that global manufacturing growth has peaked:

– The August manufacturing output component of the
Purchasing Managers Indices (PMIs) was 51.9, indicating a
short-term boost to demand if those orders are shipped by air.
This was a decline from 54.4 in July.

– The August new export orders component of the
PMIs was favorable for air cargo, despite being less supportive
than in the previous months. Expansion continued at the global
level, however, there was contraction in emerging economies.

– The inventory-to-sales ratio remains low ahead
of the peak year-end retail season. This is positive for air
cargo, however further capacity constraints put this at risk.

“Air cargo demand had another strong month in
August, up 7.7% compared to pre-COVID levels. Many of the economic
indicators point to a strong year-end peak season. With
international travel still severely depressed, there are fewer
passenger planes offering belly capacity for cargo. And supply
chain bottlenecks could intensify as businesses continue to ramp
up production,” said Willie Walsh, IATA’s Director General.

Asia-Pacific airlines saw their international air cargo volumes
increase 3.0% in August 2021 compared to the same month in
2019. This was a slowdown in demand compared to the previous
month’s 4.4% expansion. Demand is being affected by an easing in
growth momentum in key activity indicators in Asia, and by
congested supply chains especially on Asia and Europe-Asia
routes. International capacity is significantly constrained in the
region, down 21.7% vs. August 2019.

European carriers saw a 6% increase in international
cargo volumes in August 2021 compared to the same month in 2019.
This was on a par with July’s performance. Manufacturing activity,
orders and long supplier delivery times remain favorable to air
cargo demand. International capacity decreased 13.6%.

Latin
American carriers reported a decline of 14% in international cargo
volumes in August compared to the 2019 period, which was the
weakest performance of all regions. Capacity remains significantly
constrained in the region, with international capacity decreasing
27.1% in August, the largest fall of any region.

African airlines’ saw international cargo volumes increase by
33.9% in August, the largest increase of all regions. Investment
flows along the Africa-Asia route continue to drive the regional
outcomes with volumes on the route up 26.4% over two years ago.
International capacity decreased 2.1%.

Posted by Travelelog - April 25, 2018 0
Sabre Corporation has today announced a renewed content distribution agreement with Hainan Airlines as the airline fast-forwards its growth and…

Posted by - February 9, 2021 0
(3 Feb 2021) GKN Aerospace is helping develop the next generation of sustainable technology through three collaborative programmes as part… 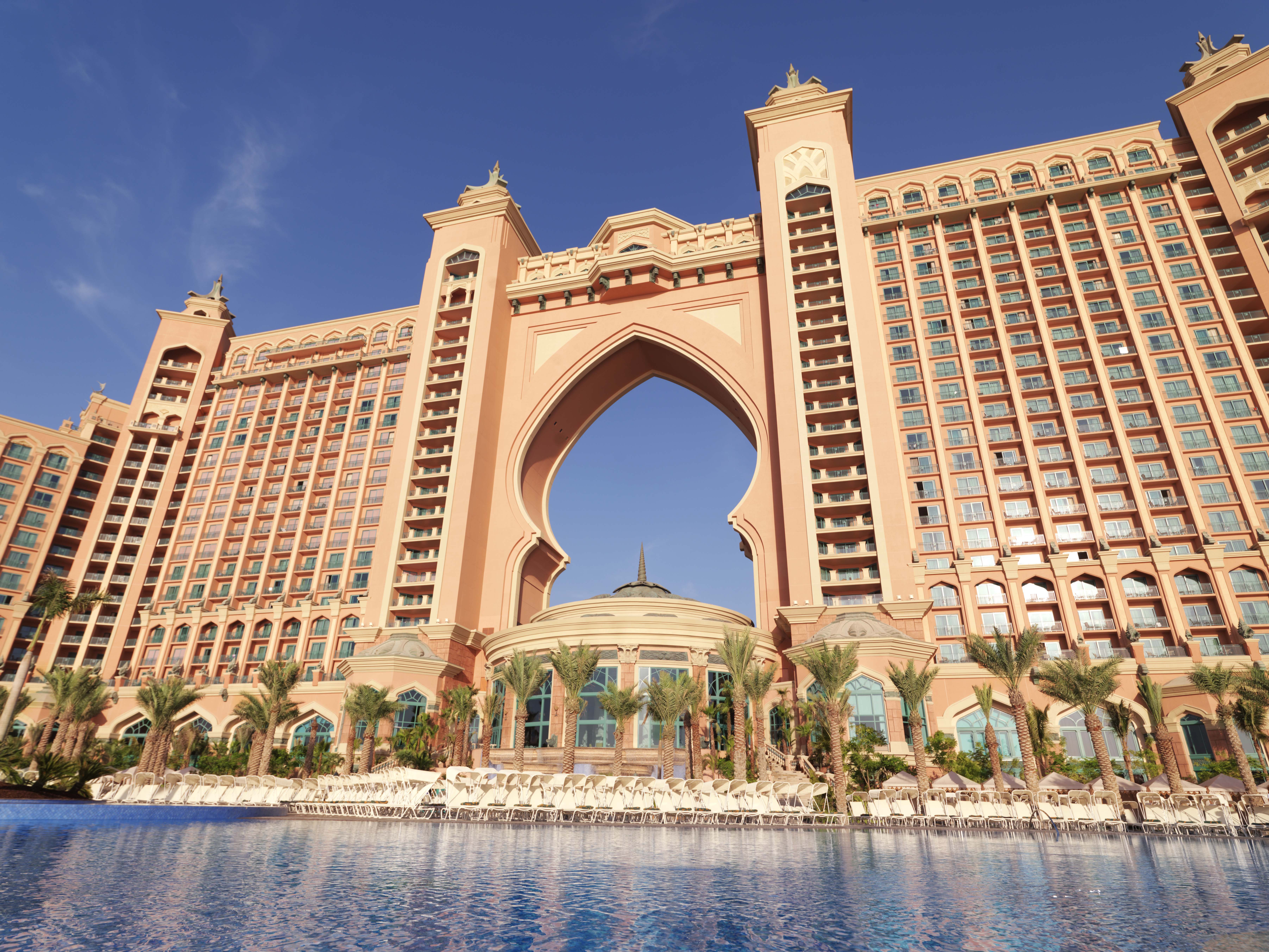 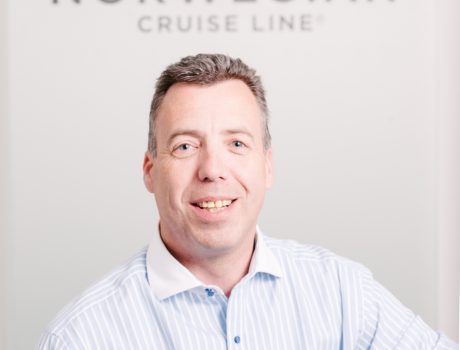 Posted by Travelelog - March 20, 2018 0
An artist’s concept of the first Hyatt beach resort in Japan – The Hyatt Regency Seragaki Island Okinawa Just a…