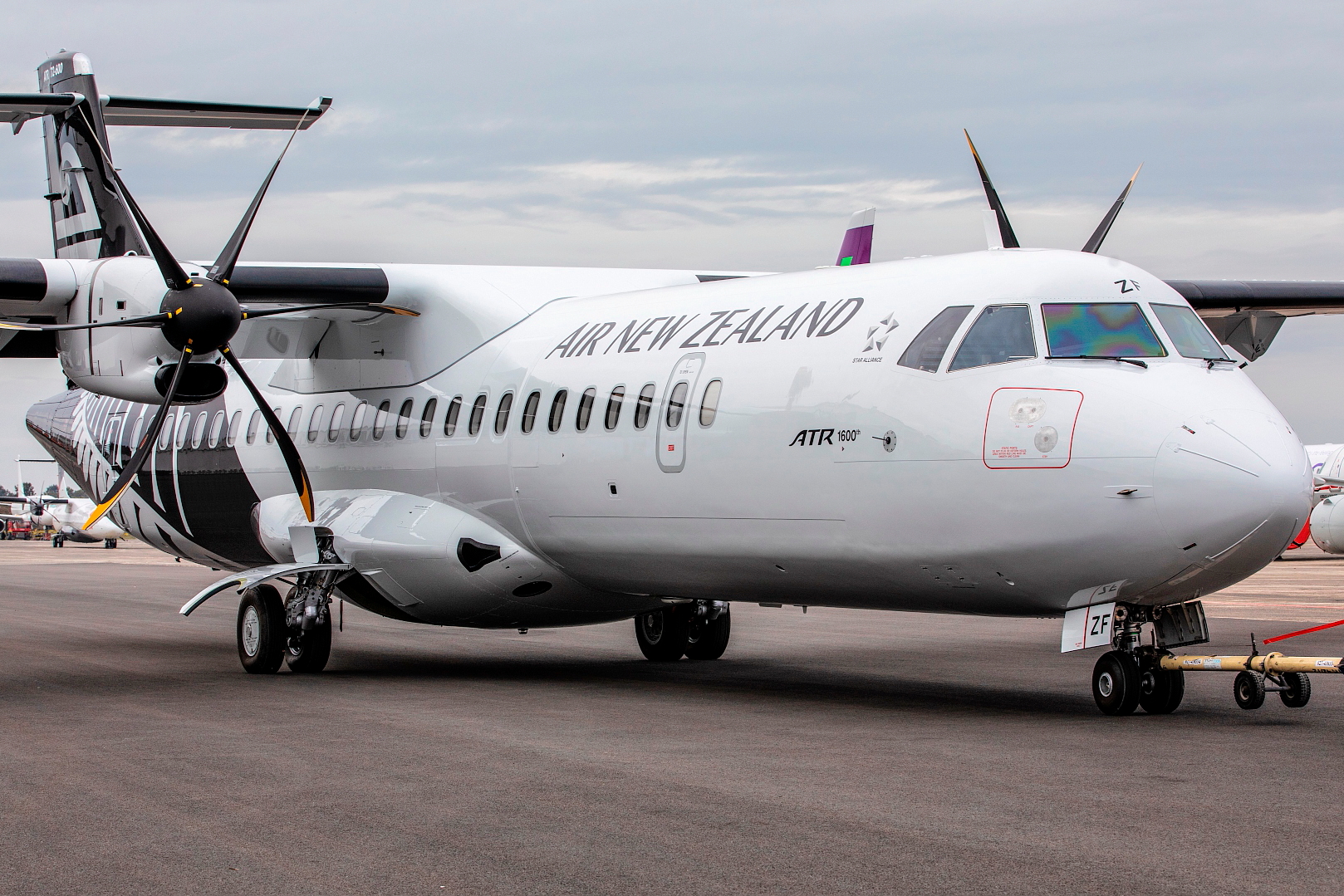 Greg Foran, Air New Zealand’s Chief Executive,
said, “We really value our longstanding relationship with ATR and
this will be the 29th to join our fleet since 2012. During that
time the fleet of ATRs have boosted the airline’s regional network
by over 50% and they have proven extremely efficient. Our ATRs
have helped us build one of the best domestic networks in the
world and have flown an estimated 33.5 million passengers on more
than 636,000 flights around New Zealand.”

While ties between the two companies initially
began some 25 years ago with the delivery of first generation
ATRs, this last decade has seen the forging of closer ties, with
the delivery of the 29 -600 aircraft and through an important
collaboration that enhanced the aircraft’s approach capabilities.

The introduction of the RNP AR 0.3/0.3 feature,
part of ATR’s latest Standard 3 avionics suite, helped the airline
and its pilots with the accuracy of the approach into Queenstown
airport and provided reliable connectivity to the local community,
who benefit greatly from ski tourism in the mountainous region.

Sustainability is also a key concern for
both airline and manufacturer, with Air New Zealand having chosen
the ATR 72-600 for its fleet as it burns 40% less fuel and emits
40% less CO2 than a similarly sized regional jet.

This shared commitment to further enhancing
eco-efficiency led to an agreement to work together to explore the
future of the regional aviation ecosystem, including hybrid
aircraft in 2018.

Stefano Bortoli, CEO of ATR, said, “We are of
course proud of this achievement and I recognise the hard work and
dedication of every ATR employee, past and present, in getting us
here. As we have recently celebrated 40 years of making a
difference, it is the perfect moment to think about how the ATR
has supported communities throughout New Zealand. Passengers
really depend on our aircraft to access opportunities to do
business, study or simply see their loved ones. An aircraft needs
to be efficient and versatile to thrive in New Zealand, so it
makes perfect sense to build a fleet of turboprops. And while
today there are many ATR’s in New Zealand, there is now also an
important part of New Zealand in many ATRs, thanks to their input
into the RNP AR 0.3/0.3 approach technology. Meaning that
operators all over the world can benefit from yet another
innovative product evolution.” 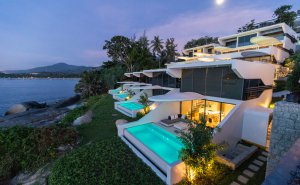 Posted by Travelelog - October 25, 2017 0
IN today’s ultra-competitive travel industry, influencer marketing is almost a given – that is, the marketing of a brand’s product…

Posted by Travelelog - May 25, 2018 0
While most Brits favour hassle-free travel, there are a handful of UK travellers that are booking their trips at the… 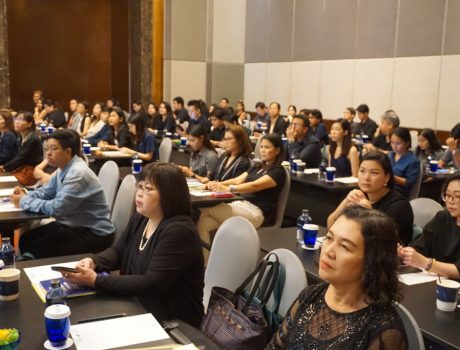 Discover the World puts TA’s on the path to profit

Posted by Travelelog - September 19, 2017 0
DUTCH airline KLM will use their new WhatsApp business account to communicate with passengers about flight updates, or for customers…