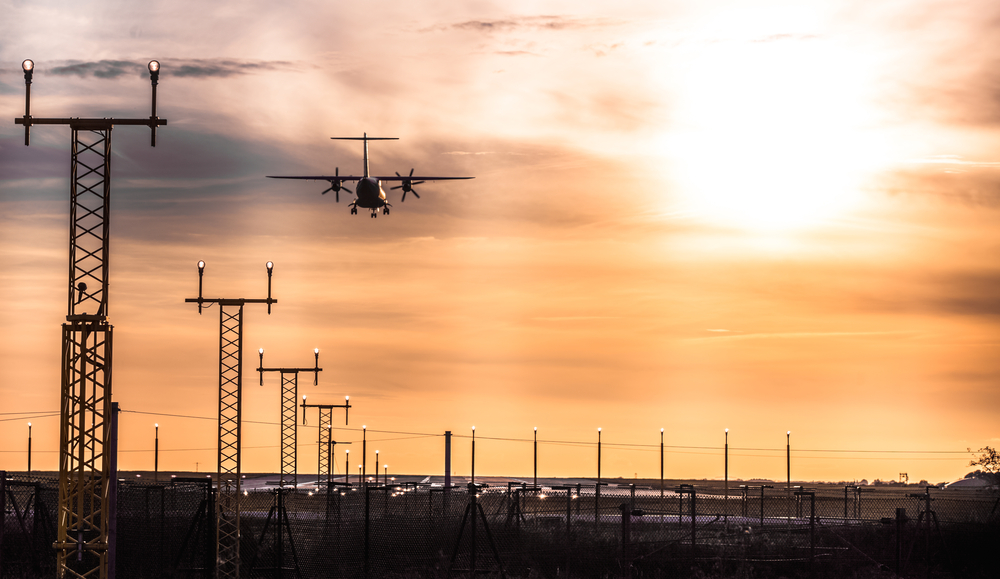 Air passengers in the north of UK and N. Ireland ‘most satisfied’ flyers

The UK Civil Aviation Authority has today published its latest UK Aviation Consumer Survey, which shows passengers living in the north of England and Northern Ireland to be the most satisfied with their overall experience of flying from the UK.

The research also found consumers from London, the South-East and the West Midlands were the least satisfied with their overall experience. The findings from this latest survey, the sixth carried out over the last two years, help inform the Civil Aviation Authority’s ongoing work on consumer behaviour and attitudes to flying.

Overall levels of consumer satisfaction dropped slightly, with 82% across the UK saying they were satisfied with their most recent flight, compared to 83% in the April 2018 survey and 90% in 2016.

Civil Aviation Authority policy director Tim Johnson said: “Our research helps to build a picture of how people across the UK view flying. Every six months, we track changes in consumer sentiment by region, providing a detailed picture of how well consumers feel they are served.

“While the numbers show a positive story overall, it is important for the industry to continue to improve in areas where consumers are less content, such as complaint handling. This is particularly important given new findings in this survey showing how poor complaint handling can make many consumers think twice about flying with an airline again.”

Among those who have flown in the last 12 months, people from Northern Ireland, the North West and North East are most likely to be positive about their recent flying experience, with satisfaction rates of 87, 86 and another 86% respectively.

Londoners and those in the West Midlands were at the bottom of the table (see below), with just 76 and 80% satisfied with their overall travel experience respectively. Those from London showed below average satisfaction with their time on board the plane and the value for money.

Findings marked with an asterisk (*) indicate a low base size. These results should be treated with caution.

Other headlines from the report include:

Complaint handling improving, but more needs to be done

The proportion of recent flyers satisfied with how their complaint was handled by an airport or airline has remained steady at 64% – the same as in the spring of this year. This follows a rise from 53% in October 2017.

While this rise was positive news, findings from this wave of the survey underscore how important it is for airlines to continue to improve their complaints-handling procedures. In particular, 60% of people who were dissatisfied or neutral about the handling of their complaint said that the way it had been dealt with would make them think twice about booking with that airline again in the future.

The survey also found that that half (51%) of those who experienced a travel issue didn’t complain, with the most common reason for people not formally complaining being that they didn’t expect anything to change (14%) or to gain anything (13%) as a result.

Overall, only two in five (37%) of those who formally complained did so with a desire for financial compensation. 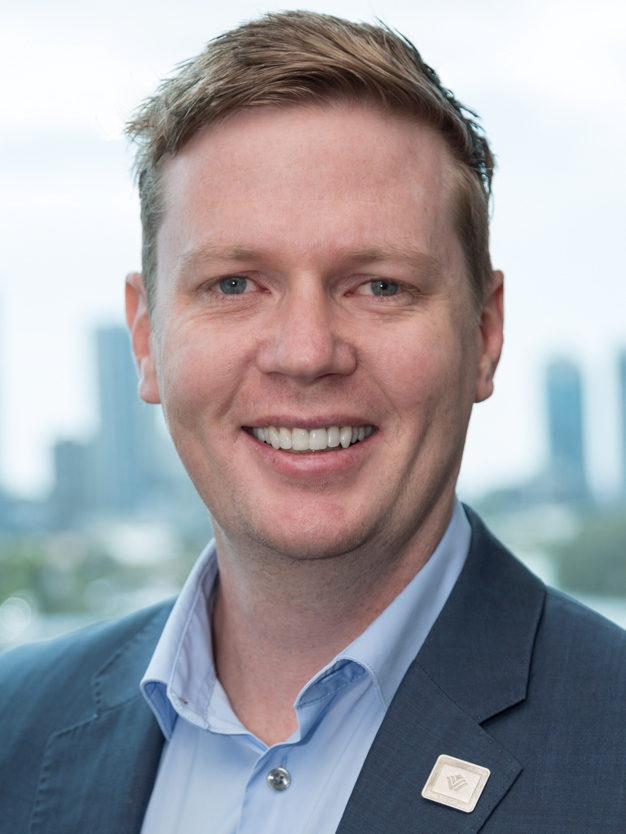 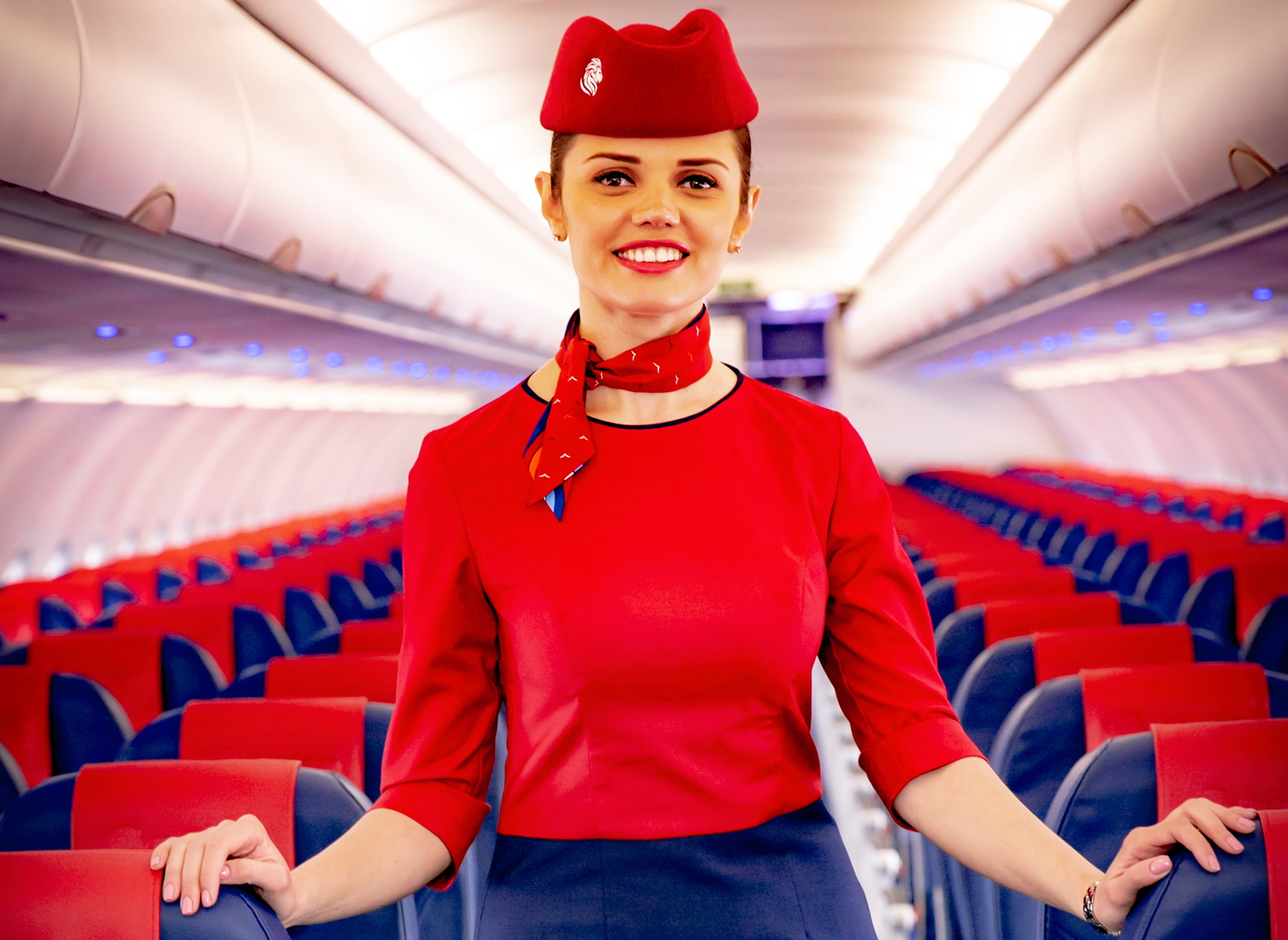 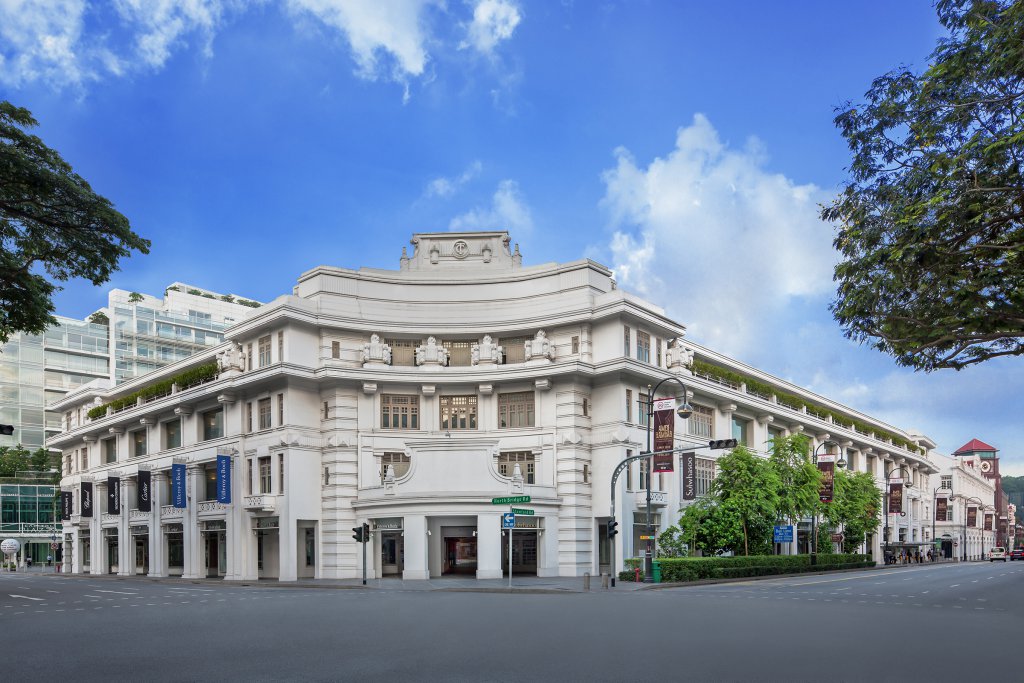 A slice of luxury in the thick of Singapore

Posted by Travelelog - March 7, 2019 0
The skyscraper-filled Southeast Asian island of Singapore is a thriving economic and business hub with strong annual growth, welcoming at… 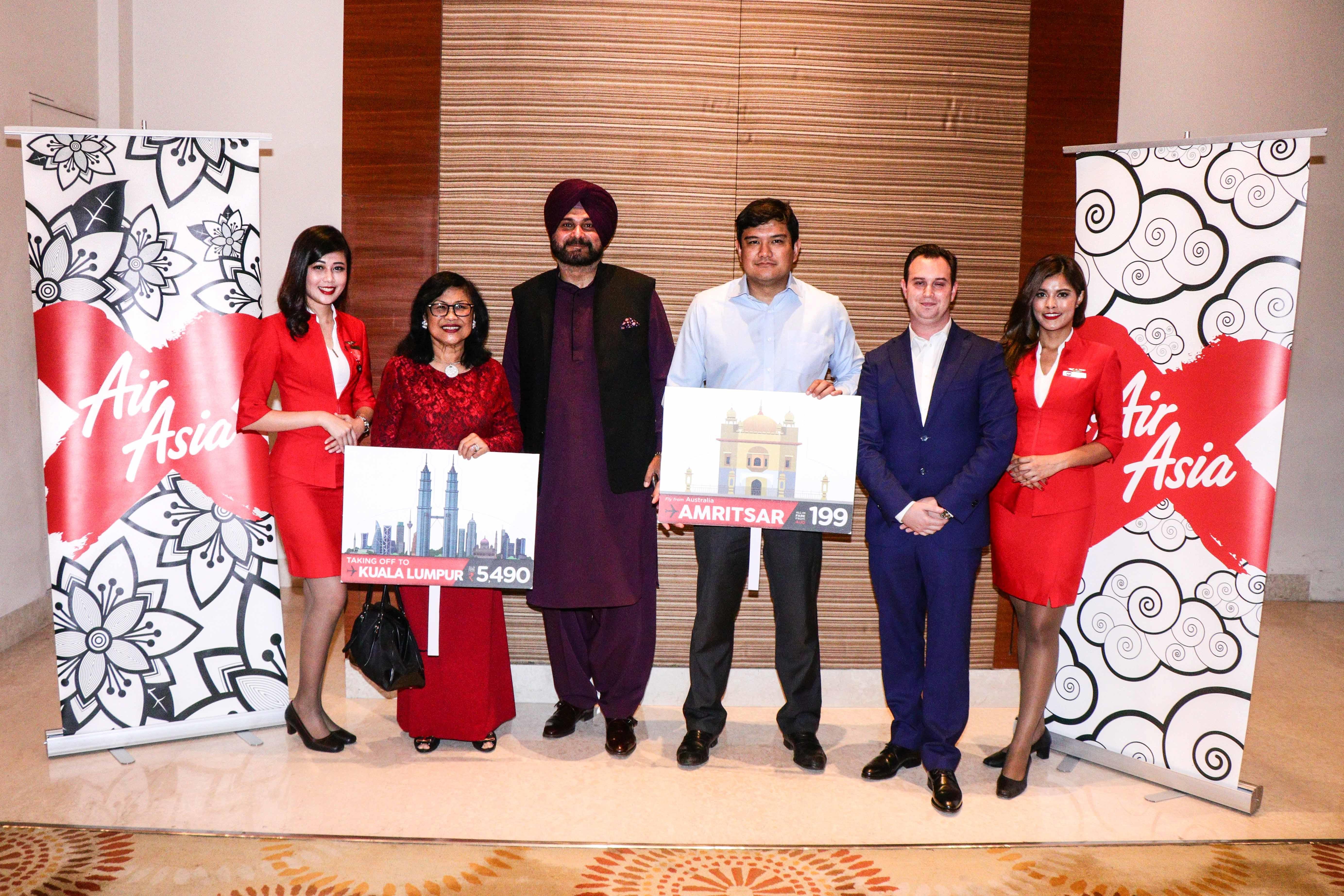 AirAsia takes off to India’s holy city of Amritsar

Posted by Travelelog - August 20, 2018 0
Delegates from AirAsia X at a special press conference in AmritsarAirAsia has announced the launch of its new services to…