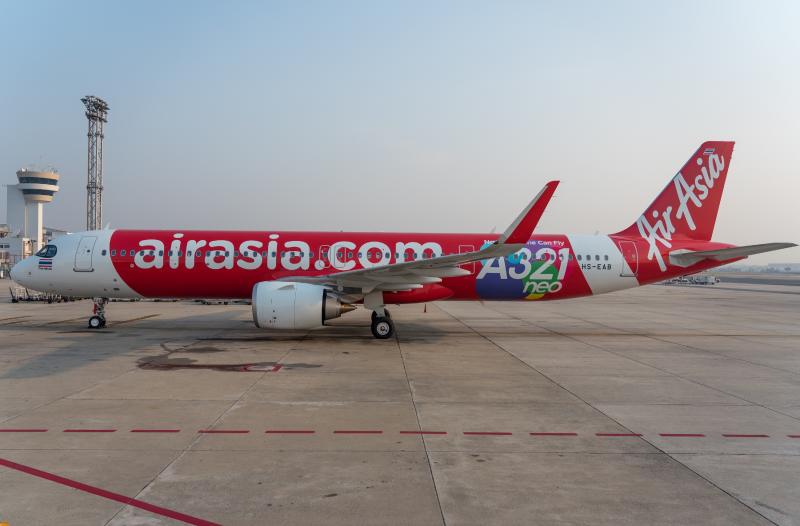 AirAsia Japan Co has filed for bankruptcy with the Tokyo District Court after flagging last month it would cease operations in the country, as the coronavirus pandemic that’s wiped out travel globally took its toll.

Flights between Japan and destinations such as Bangkok will continue to be operated by other AirAsia carriers.

The Japanese arm of Malaysia’s AirAsia Group Bhd received a provisional administration order from the court Tuesday, it said in a statement.

“Given AirAsia Japan’s current financial position, we regret to inform that AirAsia Japan is currently unable to settle the outstanding refunds,” the statement said. “We sincerely apologize for any inconvenience caused to customers who have used or booked AirAsia Japan flights.”

AirAsia, which reported its largest loss on record in the second quarter ended June 30, has been under immense pressure this year as Covid-19 roils the aviation industry. Airlines globally have been plunged into crisis, with many cutting thousands of jobs and trying to secure funds for survival. Some, pushed to the brink, have gone out of business.

AirAsia Japan had already cancelled all flights, including one between Nagoya and Taipei. Services operated to Japan by AirAsia’s other carriers in places like Thailand and the Philippines won’t be affected. International services to Japan from Malaysia, Thailand and the Philippines will resume as travel restrictions are eased and borders reopen, the airline said Tuesday.

Customers who have booked AirAsia Japan flights can apply for a refund, which should be available from April next year, or they will receive a credit that can be used on any other AirAsia-operated flight.

Posted by Travelelog - October 2, 2017 0
China’s golden week travellers The UK could be looking forward to a rise in visitors from China this as China… 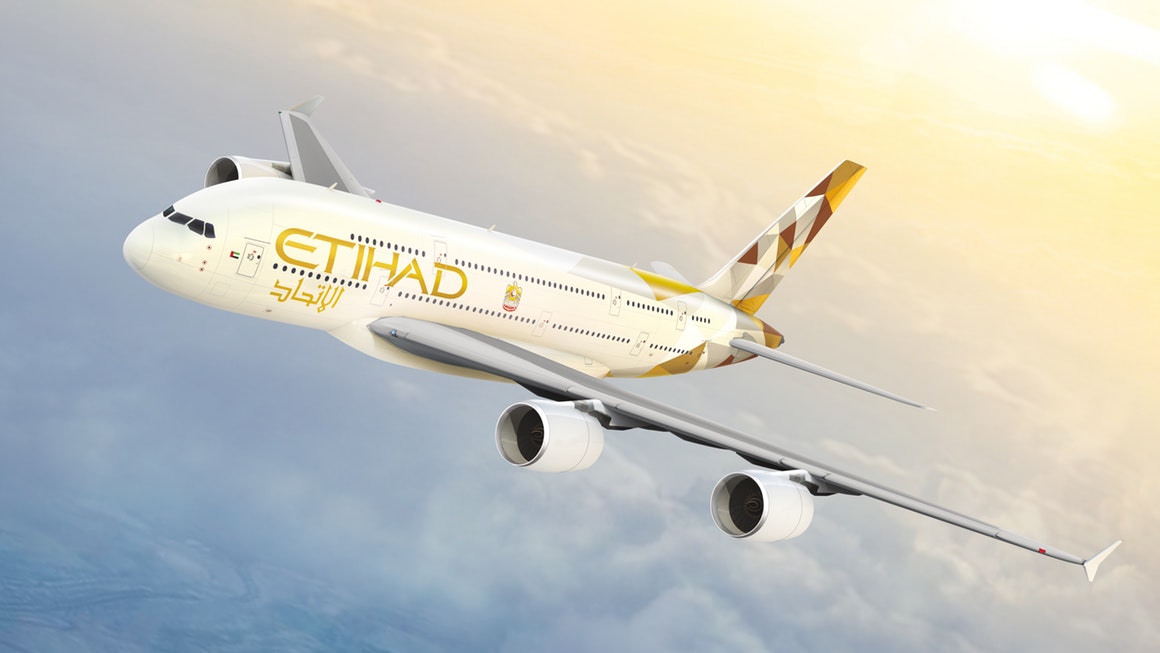 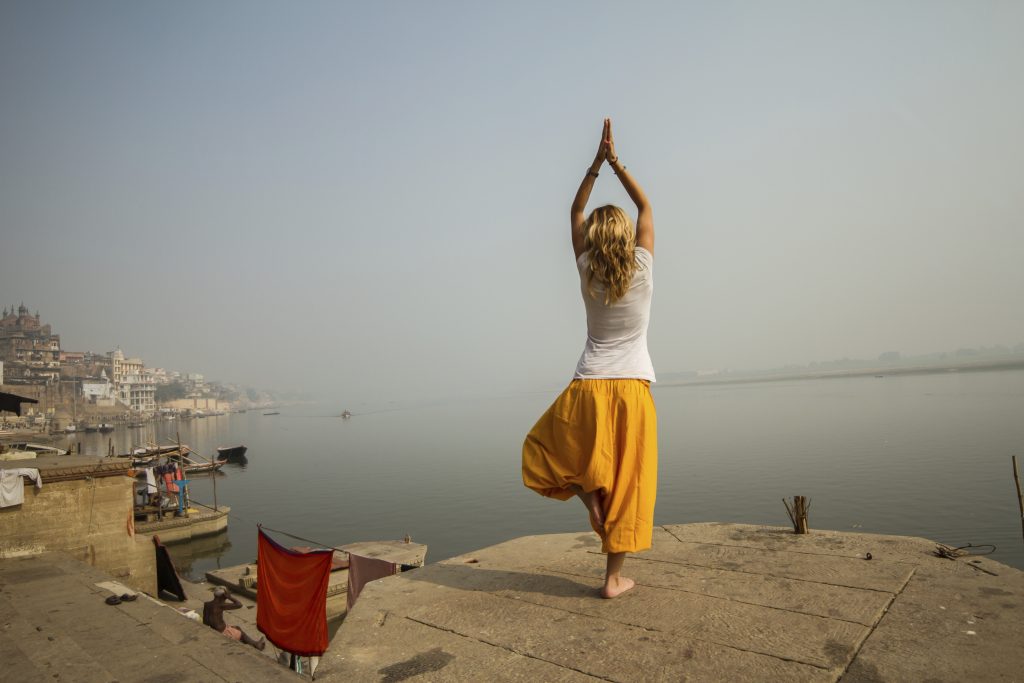 How to stay healthy during coronavirus (and not lose your mind) 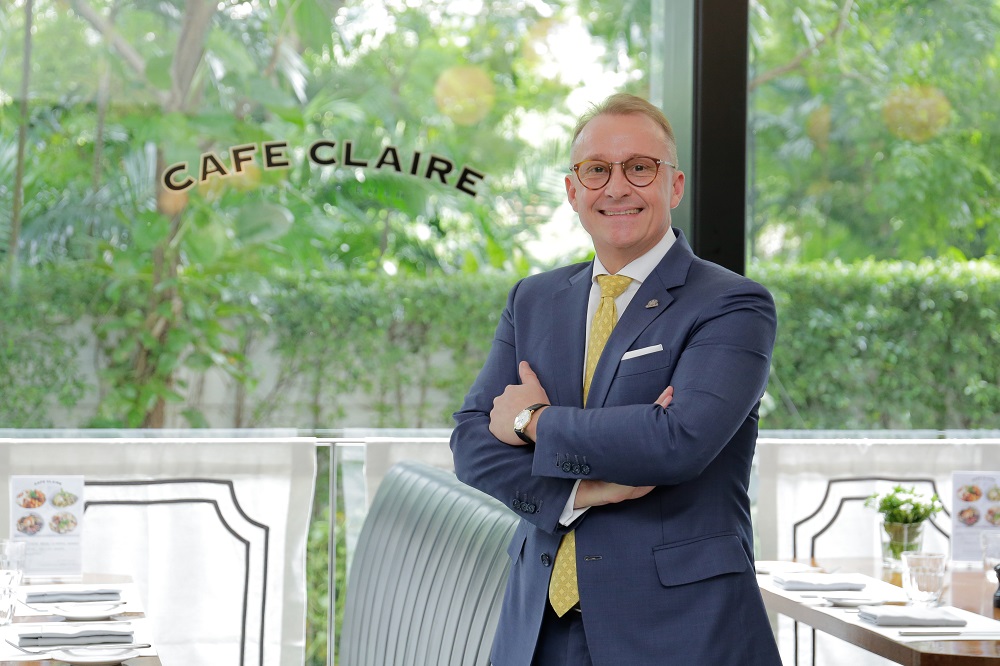