The reintroduction of the fuel surcharge is to offset the escalating jet fuel price, which has
exceeded US$120 per barrel.

AirAsia has not demanded a fuel surcharge since it
was abolished in 2015, but with the increase in jet fuel prices AirAsia Malaysia
will issue the following fuel surcharges, effective 8
March 2022:

AirAsia Malaysia CEO, Riad Asmat, said, “Airlines
the world over are affected by the rising oil prices and the
continuous upward spiral caused by the situation in Eastern Europe
and other external factors have made it imperative for us to
reintroduce the fuel surcharge, despite our best efforts to resist
it for as long as we could.

“Since we last abolished fuel surcharges in 2015
when the global fuel price was as low as US$48 a barrel, we have
faced numerous occasions when the fluctuations have caused other
airlines to start imposing surcharges. However, at AirAsia, we
have been absorbing past increases in oil prices to continue to
provide the best value to our guests. Unfortunately, the current
situation where the oil price has shot up more than 160% than what
it was in 2015 has made it no longer sustainable.

“We hope this will only be a temporary measure.
AirAsia will continue to ensure our fares remain as low as
possible despite the fuel surcharge while other carriers were
already adjusting fares and increasing fuel and admin charges to
counter rising operating costs as early as 2018. Even when faced
with the devastating Covid-19 pandemic, we still managed to
deflect the rising operational costs and continued to offer low
fares to the people.

“We will continue to monitor the situation and at
the same time capitalise on technological and digital innovations
as ways to keep costs at bay and make air travel affordable for
everyone.”

AirAsia has twice removed its fuel
surcharge in the past. It first introduced a fuel surcharge in 2005
and abolished it in 2008, reintroducing it in 2011. In
2015 the price of jet fuel hit a high of US$78 per barrel and
the airline decided to remove the surcharge once it fell to around US$48 per barrel that year. 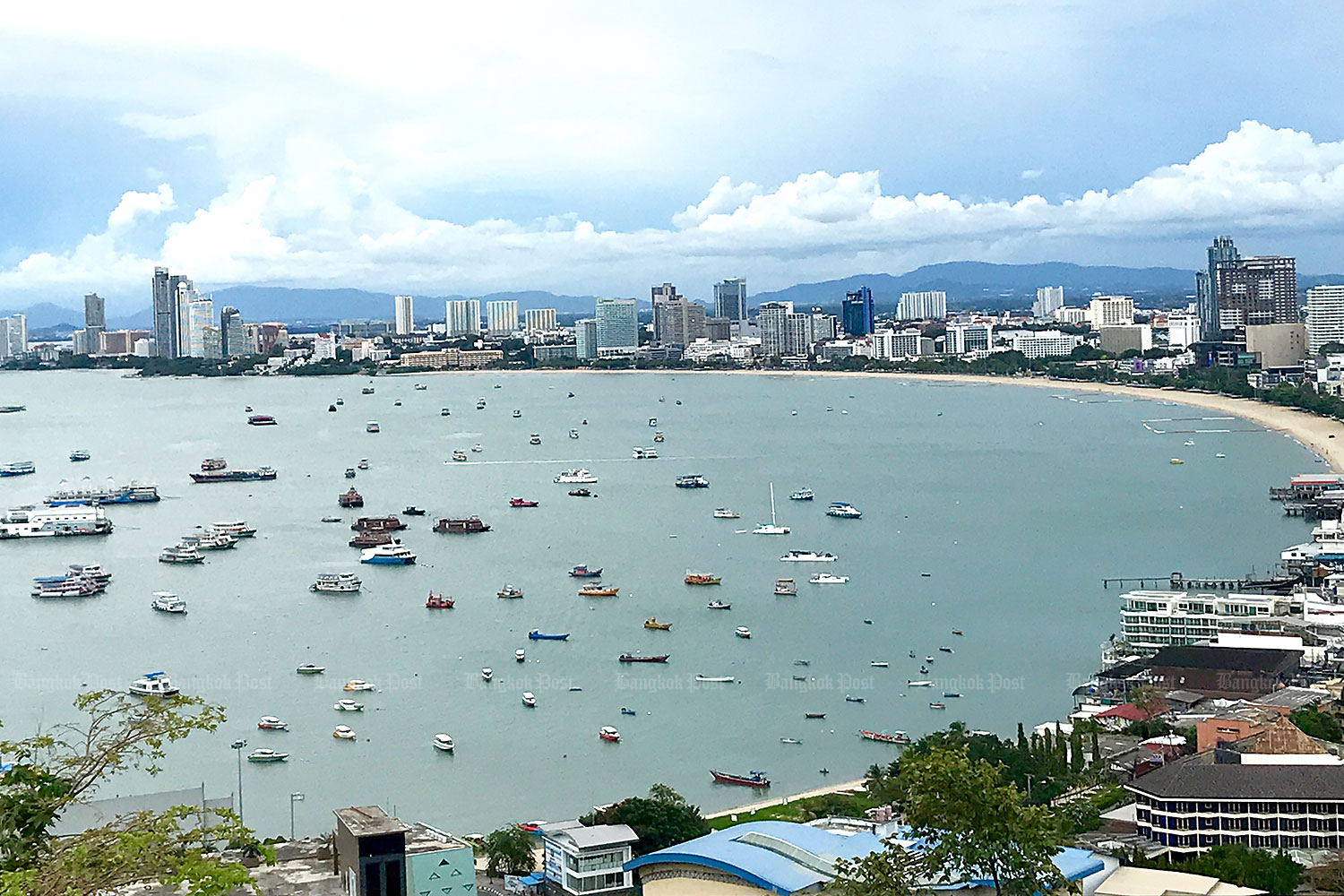 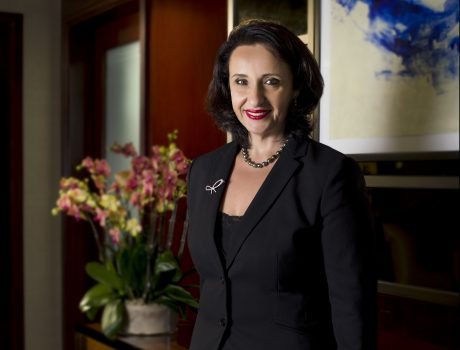 Q&A with Janet McNab: Starwood MD who is always up for a good challenge

Posted by Travelelog - November 21, 2017 0
Q&A with Janet McNab: Starwood MD who is always up for a good challengeThe managing director of Sheraton Grand Macao… 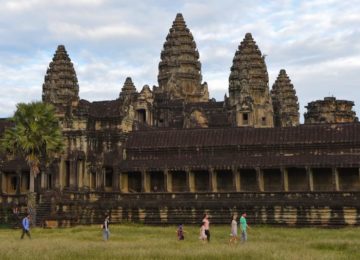 Cambodia to re-open to international travellers 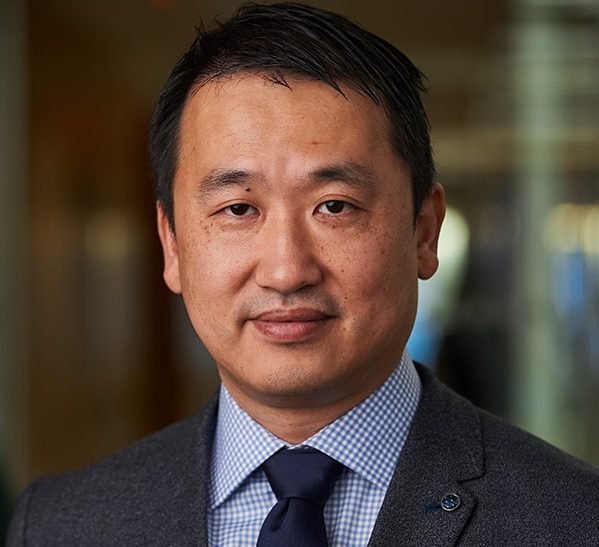