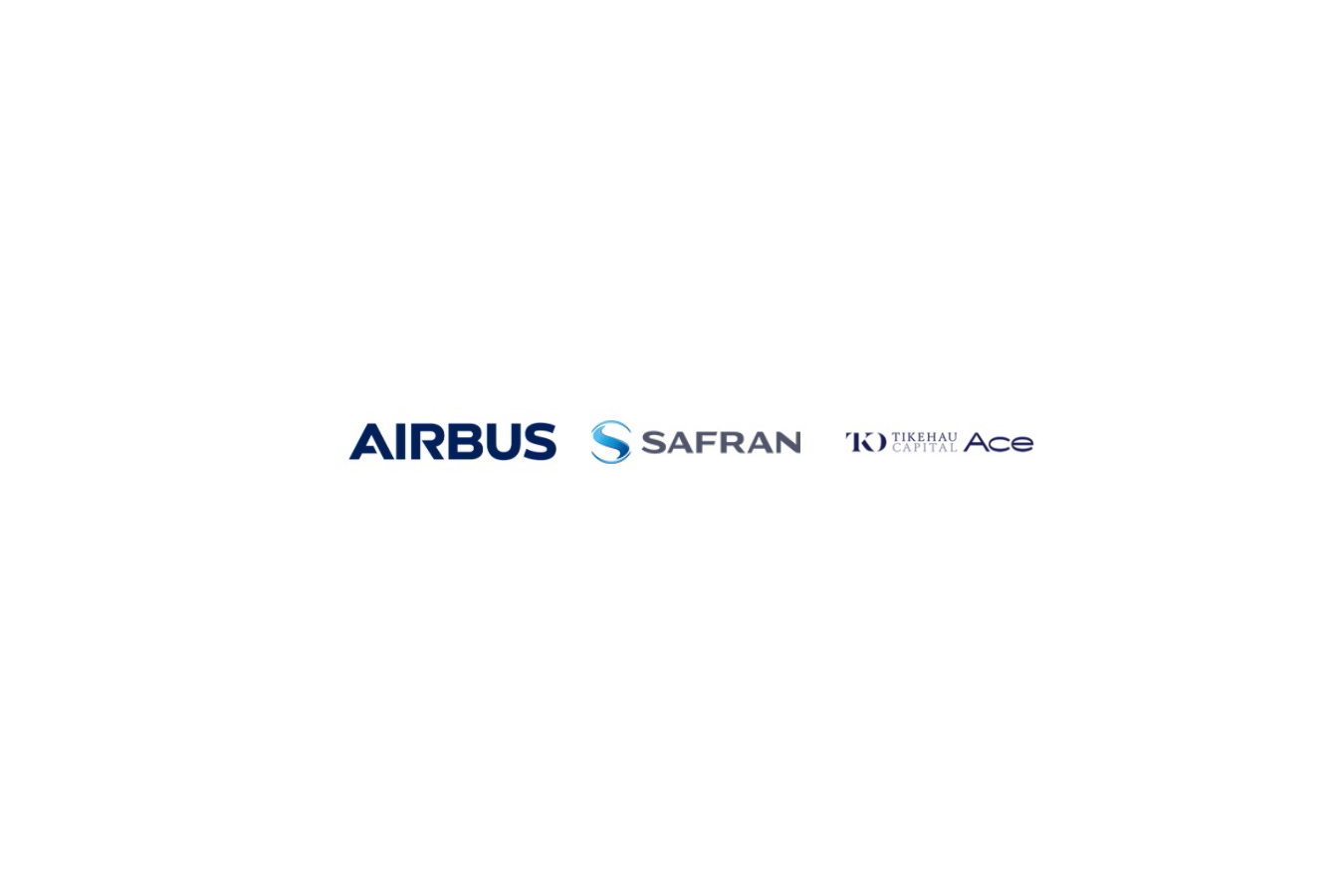 (23 Feb 2022)
Airbus, Safran and Tikehau Ace Capital have signed a Memorandum of Understanding with the
mining and metallurgical group Eramet for the acquisition of its
subsidiary Aubert & Duval.

The three partners intend to acquire
100% of Aubert & Duval through a new joint holding company that
would be specifically set up for this transaction and in which
they would have equal ownership rights.

Aubert & Duval is a strategic supplier of critical
parts and materials for a number of demanding industry sectors,
notably the aerospace, defence and nuclear industries, with annual
revenues of approximately €500 million and a workforce of around
3,600 employees based mostly in France.

The company has end-to-end
capabilities in special materials and superalloys, as well as
nascent expertise in titanium, which are critical to aerospace,
transportation, energy and defence applications.

This acquisition would allow Airbus and Safran to
secure the strategic supply chain for themselves as well as other
customers, and new material development for current and future
civil and military aircraft and engine programmes.

It is also
consistent with the initiatives taken in the last few years to
support the French aerospace industry’s supply chain, and in
particular the creation, with the help of the French State, of the
Ace Aéro Partenaires fund managed by Tikehau Ace Capital.

Olivier Andriès, Safran’s CEO, said, “Aubert &
Duval is a historical supplier of Safran with unique technical
expertise in Europe. The planned acquisition will ensure national
sovereignty for our most strategic programmes for disruptive civil
and military aircraft engines. Given its industrial expertise in
metallurgy, Safran will lead the operational management of the
company. The transformation programme will reinforce customer
confidence and create a national champion with a strong French
industrial base capable of serving global markets.”

The proposed transaction is subject to
consultation with relevant employee representative bodies and all
necessary regulatory approvals.

Closing of the deal is expected in the
fourth quarter of 2022. 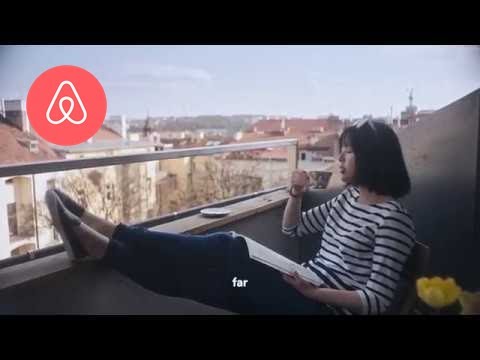 Posted by Travelelog - April 16, 2018 0
The sharing economy is again under spotlight in Asia. During the 2018 Boao Forum for Asia (BFA), an Asian equivalent… 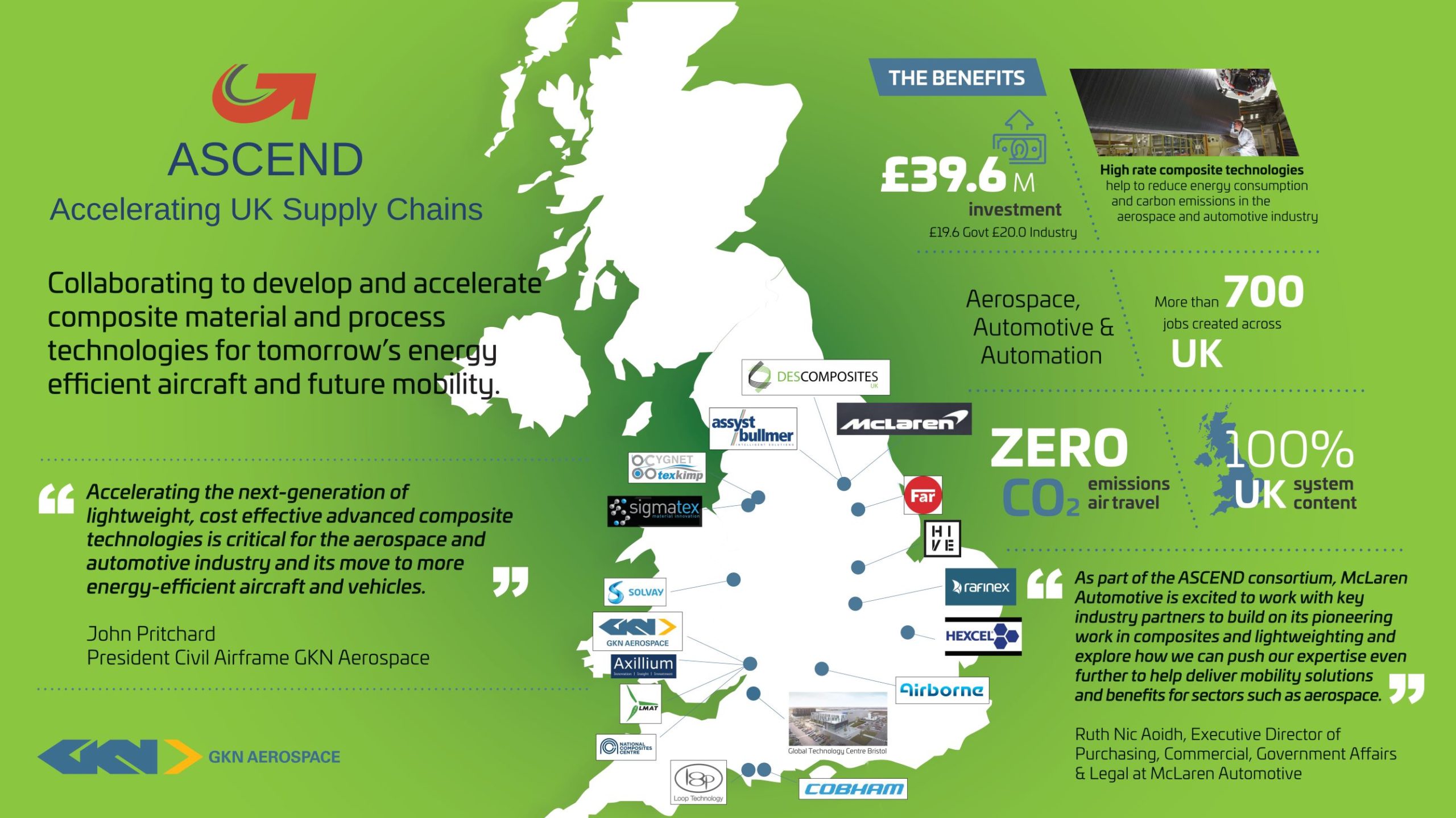 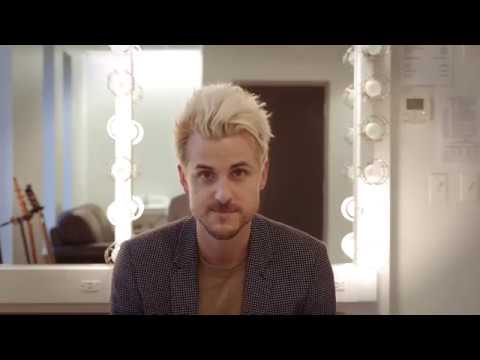 Posted by Travelelog - May 31, 2018 0
In order to attract more UK travellers and capitalise on new British Airways route, the State of Tennessee has teamed… 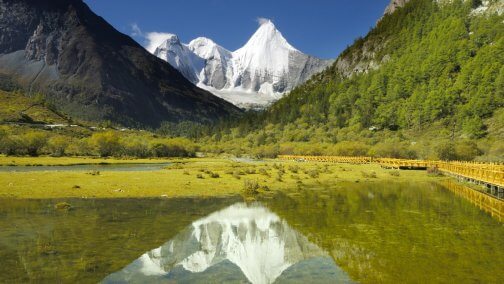 Posted by Travelelog - April 23, 2018 0
CHINA should be a destination on every traveler’s must-see list. The breath-taking landscapes are varied in every province of China,…