Keeping in contact while you travel made easy with these free apps. Source: Shutterstock

MORE often than not, you would find the urge to stay connected as you traverse the charming streets of Bangkok in Thailand or while you are exploring the lush nature East Malaysia has to offer

Although travelers are moving into the trend of disconnecting to connect, which means less social media and more “being in the moment”, they cannot deny that once in a while, they would feel the need to contact family, friends, or loved ones.

And thanks to technology, they can say goodbye to expensive international call rates.

There are a handful of apps which will conveniently facilitate voice and video calls with just a tap of a button. And the best part is it is free – as long as you have WiFi, that is. All you need to do is head over to your mobile app store and download the app prior to your travels.

Here are some of the most used apps and what you need to know about them:

Originally developed as Facebook Chat in 2008, Facebook Messenger (commonly known as Messenger) is a messaging app and platform. Users can send messages and exchange photos, videos, stickers, audio, and files, as well as react to other users’ messages and interact with bots. The service also supports voice and video calling.

With over one and a half billion users, WhatsApp is arguably the world’s most popular messaging application. Owned by Facebook, the app allows users to send text messages and voice messages, make voice and video calls, and share images, documents, user locations, and other media.

Perhaps one of the oldest players in the data calling game, Skype is a telecommunications application that specializes in providing video chat and voice calls between computers, tablets, mobile devices, the Xbox One console, and smartwatches via the internet. The app also provides instant messaging services in which users may transmit text, video, audio, and images.

Owned by South Korea’s Naver Corporation, LINE is a freeware app for instant communications on electronic devices such as smartphones, tablet computers, and personal computers. With this app, users can exchange texts, images, video, and audio, and conduct free VOIP (voice over internet protocol) conversations and video conferences.

Positioned as a lifestyle app for more than a billion users around the world, WeChat is a Chinese multi-purpose messaging, social media and mobile payment app developed by Tencent. Available for all kinds of platforms, WeChat allows its users to enjoy group chat, voice and video calls, as well as photo and text messages.

Telegram is a cloud-based instant messaging and voice over IP service. Users can send messages and exchange photos, videos, stickers, audio and files of any type. The app is available for Android, iOS, Windows Phone, Windows NT, macOS, and Linux.

Developed by Google, Google Hangouts is a communication platform which offers messaging, video chat, and VOIP features. On Google Hangouts, users can keep in touch with their family, friends, or loved ones by messaging their contacts, start free video or voice calls, and hop on a conversation with one person or a group. 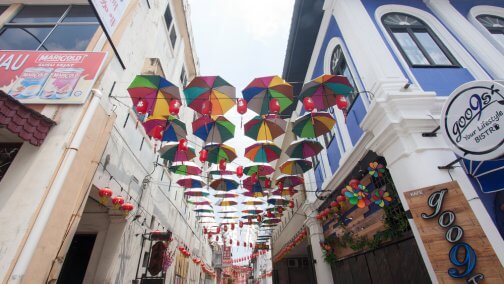 Posted by Travelelog - July 31, 2018 0
LOCATED in the state of Perak in northwestern Malaysia, Ipoh is the third largest city in the country by population… 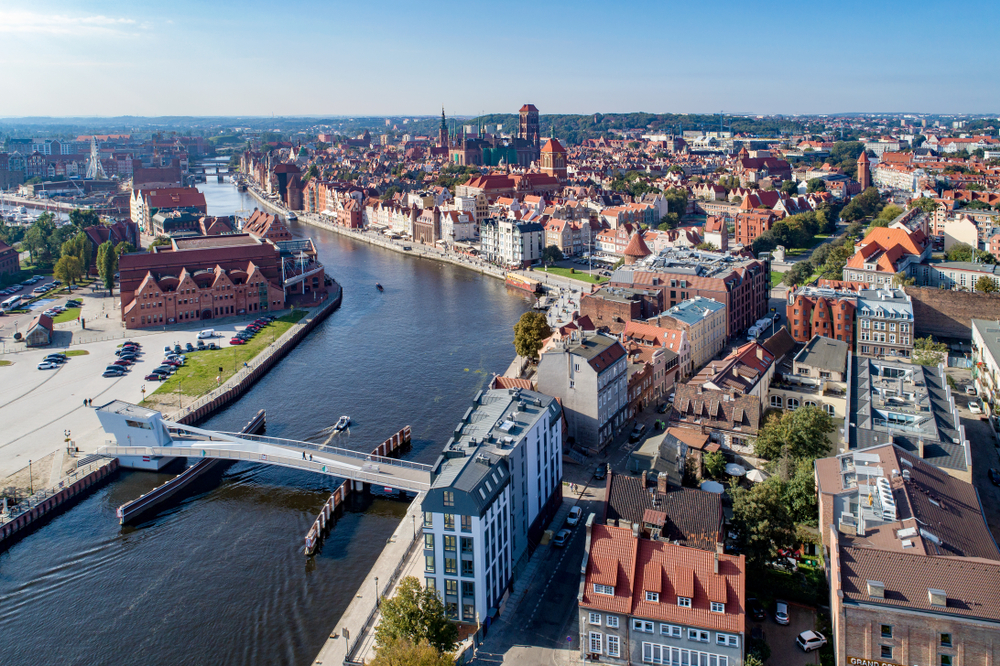 Posted by Travelelog - September 28, 2018 0
The number of weekly flights to one of Aberdeen International Airport’s most popular destinations is set to be expanded. From… 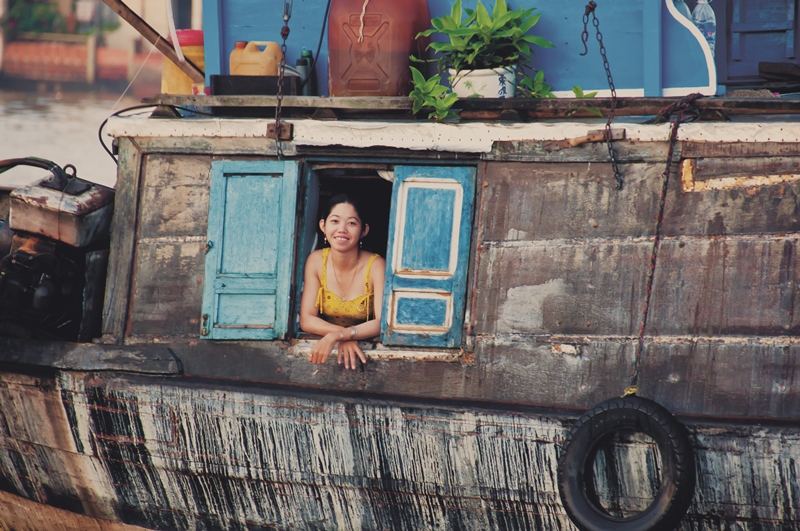 Posted by Travelelog - December 2, 2019 0
Heritage Line, one of Asia’s leading boutique cruise operators, is pushing out the boat by offering a huge discount on… 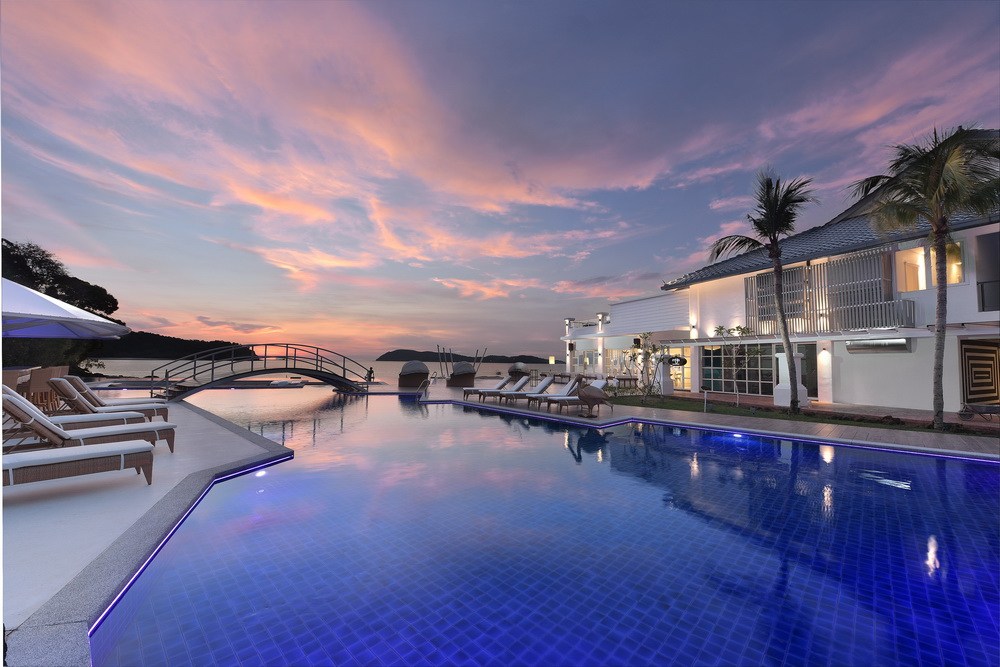 Posted by Travelelog - October 17, 2018 0
With the opening of Dash Langkawi (main picture) in April this year, I hot footed it over to the Malaysian… 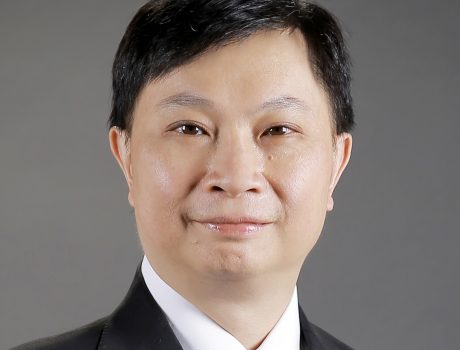