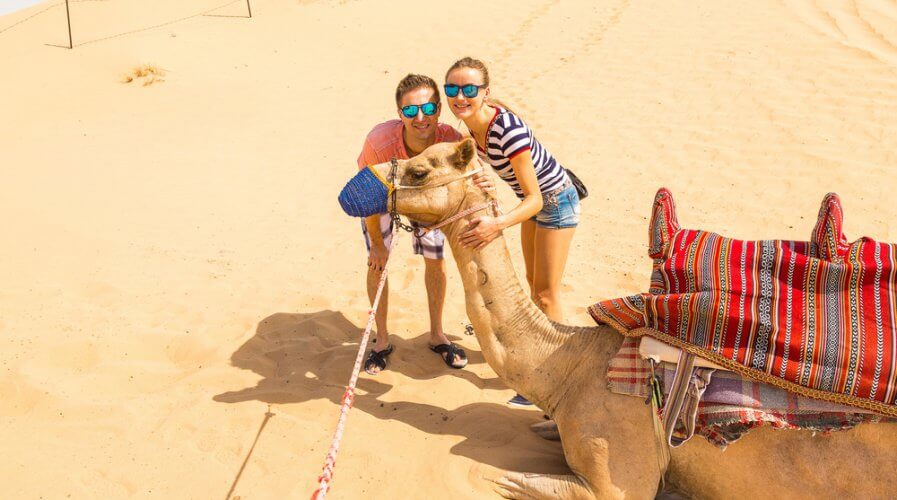 Are you ready to discover all that Dubai has to offer via Monopoly?

ONE of the world’s most popular board games is set to feature one of the most popular destinations with a special edition.

The United Arab Emirates (UAE) city of Dubai is undoubtedly a hit among travelers, having recorded 15.9 million visitors in 2018. Its airport, voted the world’s third busiest airport by passenger traffic, received 43.74 million passengers in the first half of 2018.

In fact, it is the fourth-most popular city in the world, according to the Dubai Department of Tourism and Commerce Marketing.

Aside from its tradition and culture, many travelers are also drawn to its mega malls, themed attractions, luxurious hotels, and pristine beaches. So it was only a matter of time before the emirate’s iconic landmarks find their way to pop culture.

Monopoly: Dubai Edition is the city’s very own Monopoly game and it will feature some of its most popular attractions such as The Burj Khalifa and Burj Al Arab, Dubai Opera, Meydan Racecourse, Dubai Mall, Ski Dubai, and likely Atlantis The Palm.

This edition will be everything you love about the traditional game, adapted in a way that Dubaians will enjoy for generations to come,” they added. And to commemorate Monopoly’s Dubai makeover, Mr Monopoly will be making an appearance in Dubai. 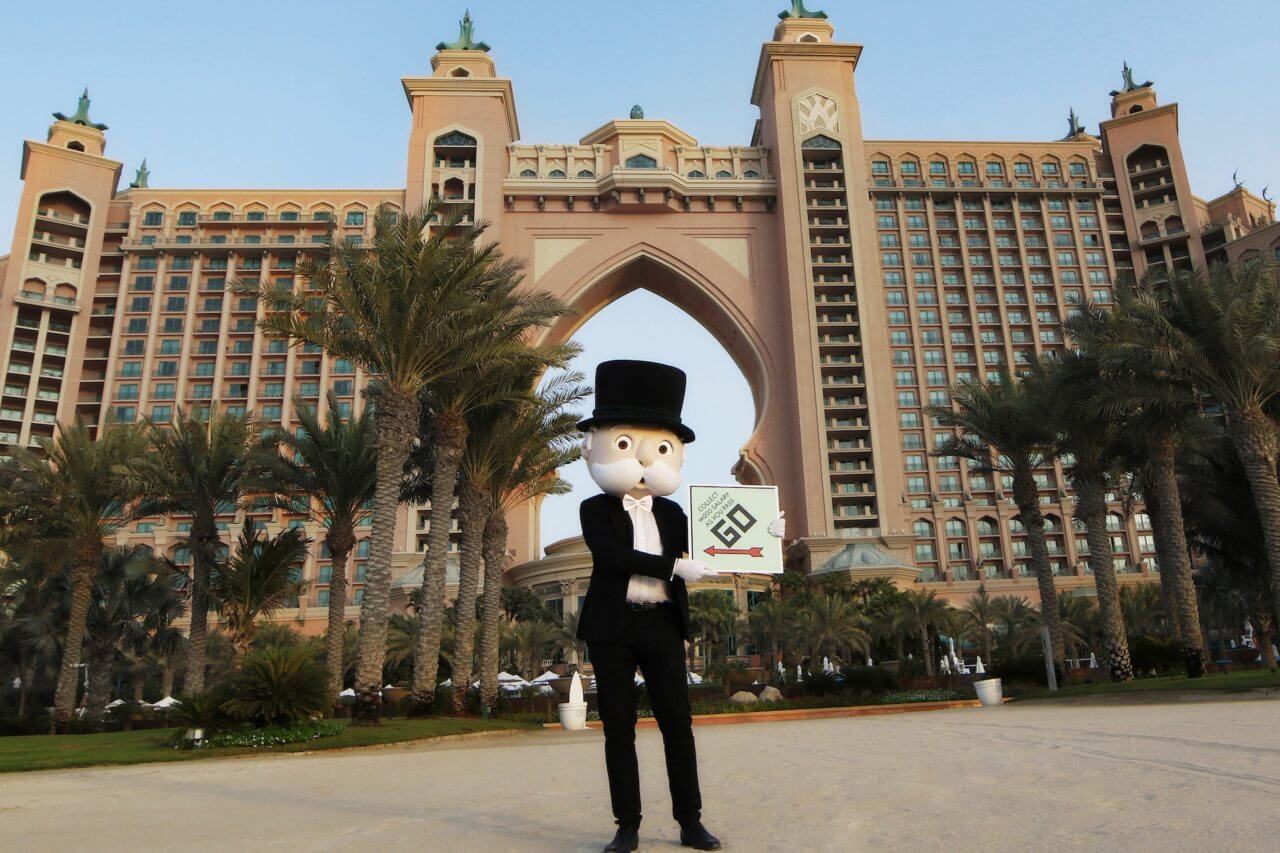 Starting his journey at Atlantis The Palm before the big reveal in November, Mr Monopoly will give both Dubai residents and tourists a chance to meet and greet him, and also join him in numerous activities around the city.

To keep tabs on where to find Mr Monopoly, simply follow #MrMonopolyinTown and #MonopolyDXB on Instagram for a chance to meet the man in the top hat at his next location. You may just identify the possible Monopoly: Dubai Edition locations ahead of everyone else.

“This internationally recognized, and much-loved family game, will not only promote the city’s diverse destination offering to a global audience, but Monopoly’s newest board will provide both visitors and residents with an exciting new way to discover the city,” Arabian Business quoted Dubai Corporation for Tourism and Commerce Marketing (DCTCM) CEO Issam Kazim as saying.

Talk about a quick and fun way to discover all that Dubai has to offer and perhaps inspire your next Dubai getaway. Monopoly: Dubai Edition will be launched on November 4, 2019. 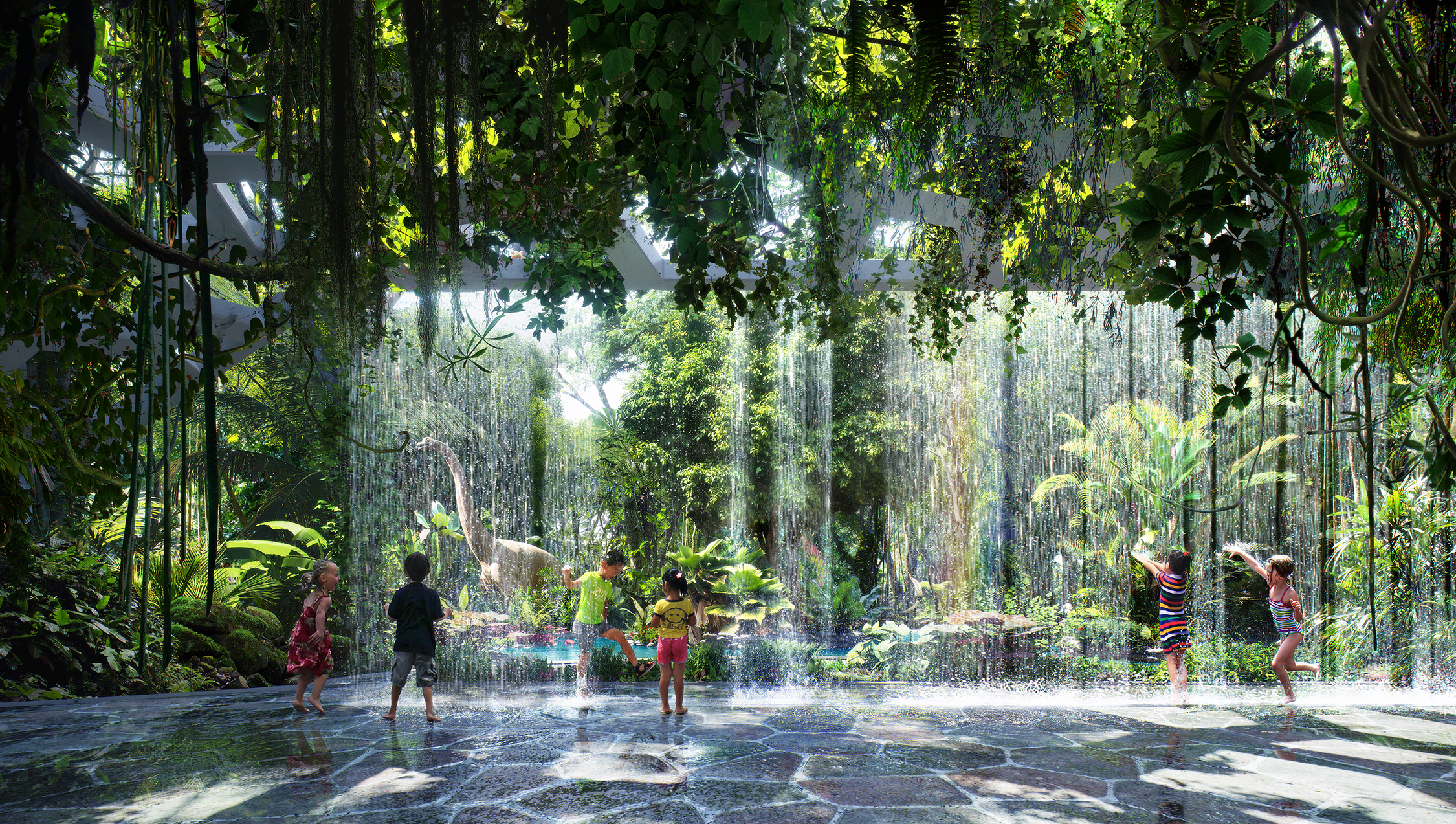 PHOTOS: The world’s first hotel with its own rainforest 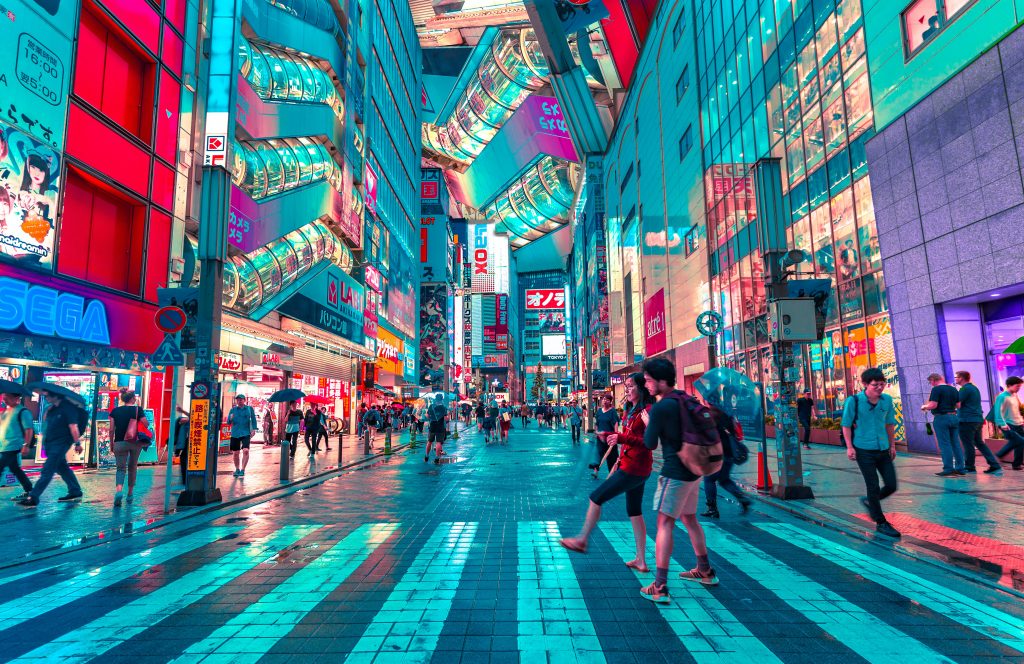 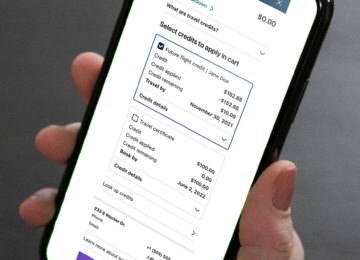 United Airlines Makes it Easier to Use Credits

Posted by - September 28, 2021 0
(26 Sep 2021) United Airlines is helping customers to use their travel credits by automatically displaying them as a payment…