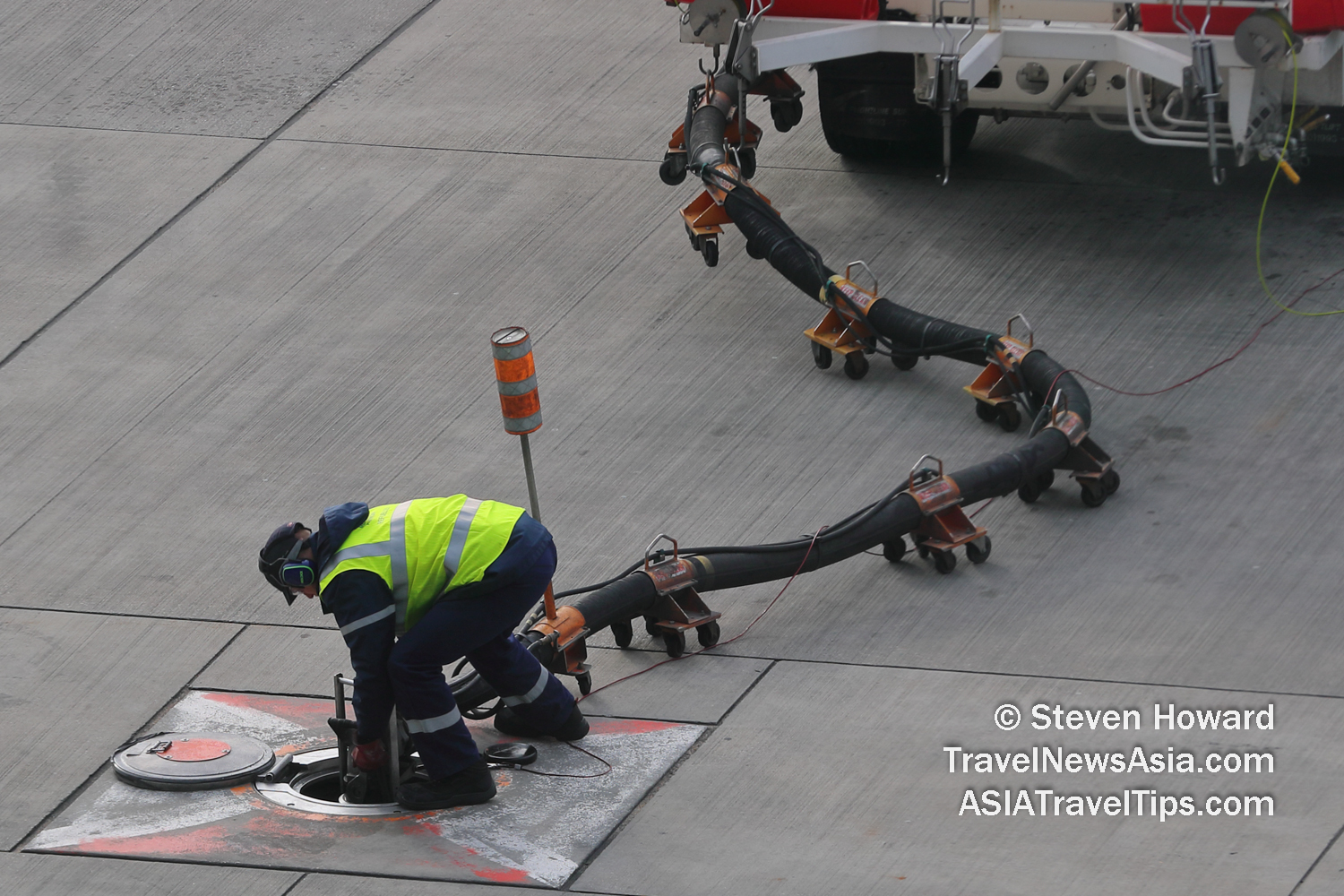 (07 Oct 2021)
The Air Transport Action Group has adopted a long-term
climate goal of net-zero carbon emissions by 2050, confirming the
commitment of the world’s airlines, airports, air traffic
management and the makers of aircraft and engines to reduce CO2
emissions in support of the Paris Agreement 1.5ºC goal.

This updates an earlier industry-wide goal set in
2009 and comes after IATA’s resolution earlier this week to adopt
a net-zero goal.

Haldane Dodd, Acting Executive Director of the Air
Transport Action Group, said, “Aviation has increased its ambition
in line with the need for all sectors of the economy to pursue
rigorous climate action. Despite having endured the greatest
crisis in aviation history, this new agreement shows that our
sector has placed climate action as one of its highest priorities.
It will be a significant challenge to meet net-zero carbon
emissions by 2050, but the evidence shows that with the right
support from governments and efforts across the value chain,
especially the energy industry, it is achievable.”

The industry says that a mix of new technology –
including potentially shifting to electricity and hydrogen for
some short-haul services; improvements in operations and
infrastructure; and a transition to sustainable aviation fuel by
mid-century would provide a majority of the carbon reductions.
Remaining emissions would be captured using carbon removals
measures.

“It is also vital for governments to show
their support,” Dodd added. “National policy measures focused on
innovation and energy transition are vital. We also urge the
member states of the International Civil Aviation Organization
(ICAO) to support adoption of a long-term aspirational climate
goal at the 41st ICAO Assembly in 2022, in line with industry
commitments.”

In a statement issued on Wednesday, the
Association of Asia Pacific Airlines (AAPA), which also recently
passed its own commitment to be net-zero by 2050, said, “AAPA
reaffirms its strong support for ATAG and ICAO as well as its
Member States in forging a global consensus on a collaborative
pathway to address aviation emissions in the longer term. A
comprehensive approach involving multiple stakeholders to deliver
emissions reductions is critical to achieving a fully sustainable
aviation industry by 2050.” 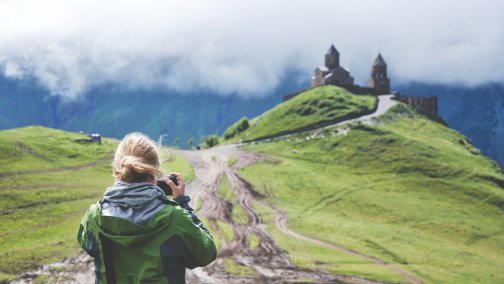 Taking pictures could be ruining your vacation, here’s why

Posted by Travelelog - April 26, 2018 0
BEFORE the internet reared its all-knowing, all-seeing head, the quality of a holiday was mostly based on the colorful memories… 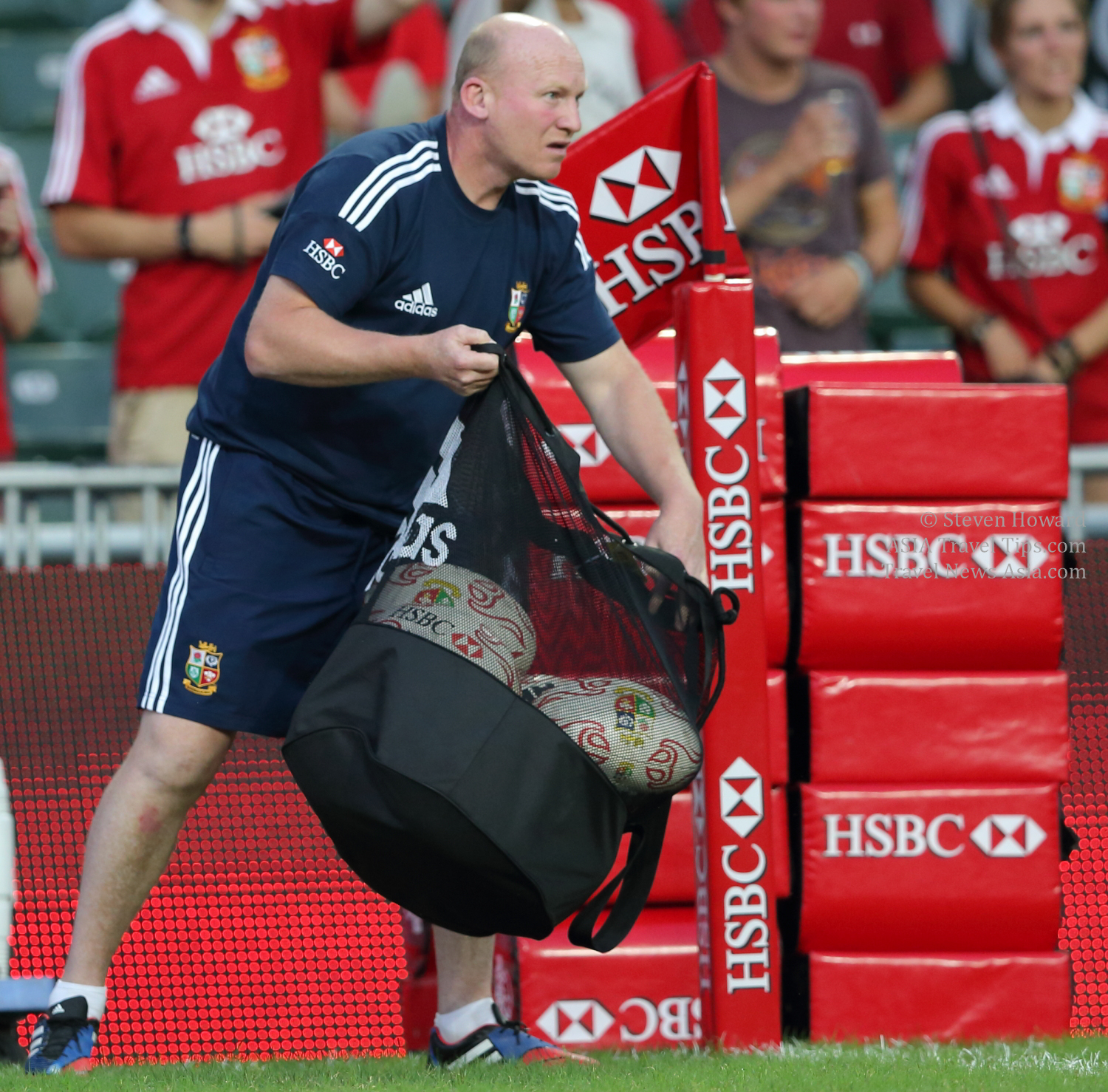 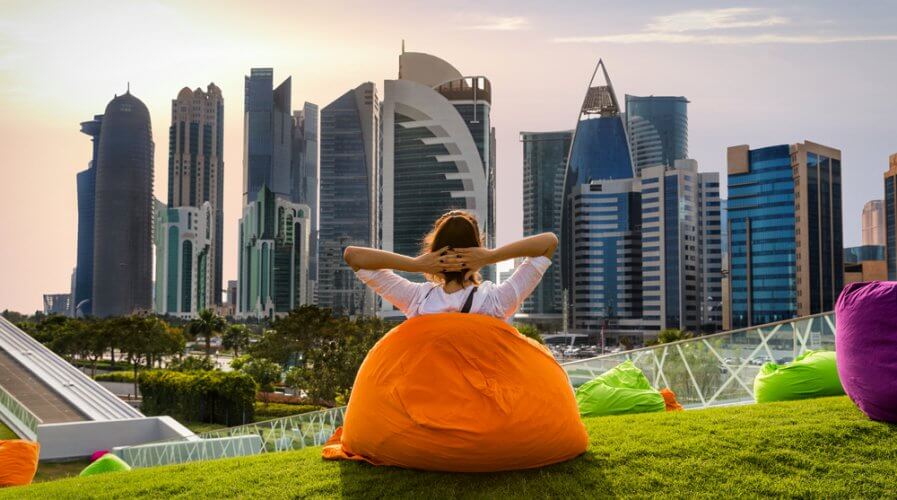 Which is the most open country in the Middle East?

Posted by Travelelog - September 6, 2018 0
How this country went from 177th to 8th most open in the world in just four years. Source: Shutterstock. EVER…