The order, placed in December, closed a
record-setting 2021 for Boeing’s freighter family including
new-production and converted models.

Boeing has forecast that the global freighter
fleet will grow by 70% in the next 20 years, with freight carriers
such as Atlas Air supporting a rapidly expanding global e-commerce
business and evolving supply chains.

“We are excited to expand our fleet and service
offerings for our existing and prospective customers with these
four new 777s. With the best team in the industry as well as our
focus on innovation and prudent fleet management, Atlas is serving
the evolving needs of the global supply chain and delivering value
for our customers,” said John W. Dietrich, Atlas Air Worldwide
president and CEO.

“We are honored that Atlas Air Worldwide, as a
global leader in airfreight, has once again selected to grow with
Boeing and our freighter family. These new 777 Freighters provide
Atlas with more capacity, fuel efficiency and operational
flexibility for its customers,” said Ihssane Mounir, Boeing senior
vice president of Commercial Sales and Marketing. “As air cargo
demand continues to grow, we’re confident that the efficiency,
capability and flexibility of our freighter family will meet
customer needs now and in the future.”

Atlas Air currently has 14 Boeing 777s and is the
world’s largest operator of 747 Freighters, with 49 in its fleet.
The cargo and passenger carrier also operates a fleet of 767 and
737 airplanes. 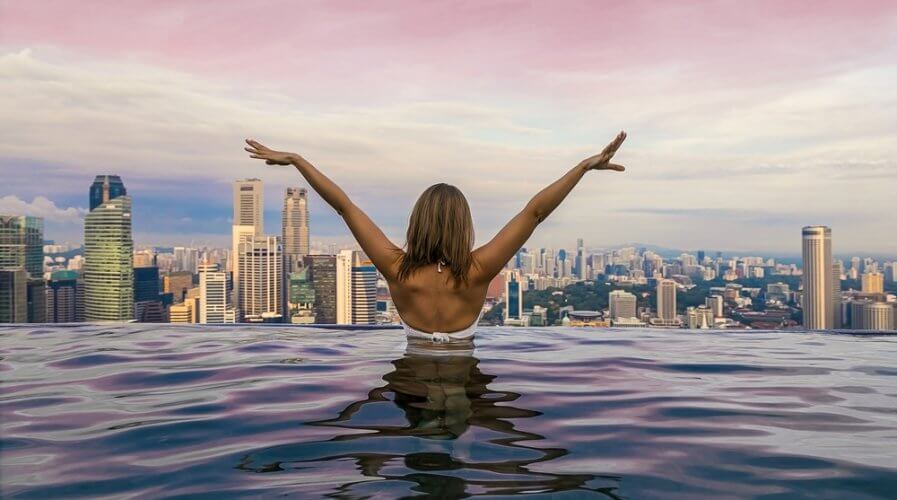 App wars: Klook vs. Viator vs. Airbnb – who offers the best tour-booking experience? Alternative Airlines: “Spread the cost of a flight over monthly instalments”

Posted by Travelelog - November 5, 2018 0
UK based flight search site Alternative Airlines, has put the cat amongst the pigeons with an announcement of a new…