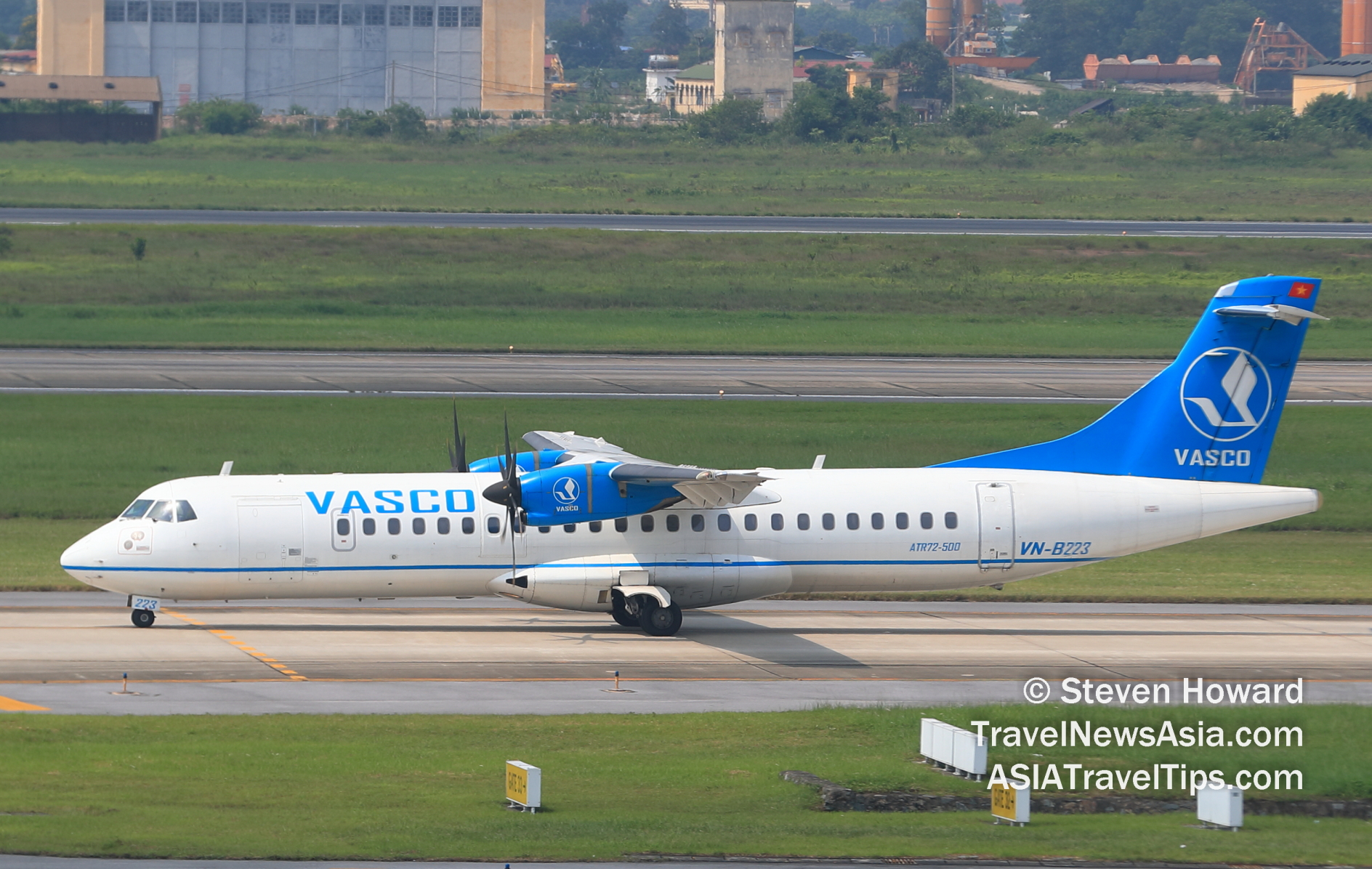 (17 Dec 2021)
ATR has received approval from EASA to extend
the intervals between Type C maintenance checks from 5,000 to
8,000 flight hours, for all of its aircraft series.

This 60% increase will result in a
significant reduction in aircraft maintenance costs and increased
availability for ATR operators.

David Brigante, ATR’s Senior Vice President
Customer Support and Services, said, “All airlines want their
aircraft flying as much as possible, and as their partner all
along the way, we are continuously striving to enhance the value
of our products.

“By extending the intervals between these heavy
maintenance checks, we offer our operators the potential to
generate more revenues, as they will see their aircraft flying up
to three more days a year when considering both A and C check
improvements now in place.

“This also reflects the robust
maintenance procedures we have in place, and our commitment to
placing our customers’ needs at the heart of everything we do.”

In February 2019, ATR
received certification from EASA to extend the intervals between
Type A maintenance checks from 500 to 750 hours, for all of its
aircraft series.

More recently, in November 2021, the manufacturer
set a new standard in operating economics for regional
aviation, with the introduction of its new PW127XT engine series
as the standard engine for the ATR 72 and 42 aircraft.

The new engine allows ATR’s
customers to benefit from 40% extended time on wing, bringing
the engine overhaul to 20,000 hours, resulting in fewer events
over the lifecycle of the aircraft. This will allow a 20%
reduction in engine maintenance costs.

There are currently over 1,200 ATR aircraft being flown
by 200 operators in 100 countries. 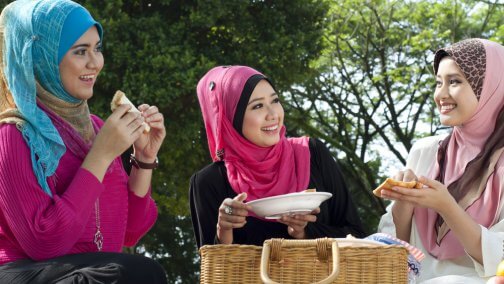 Kia ora, Muslim travelers: New Zealand is ready for you 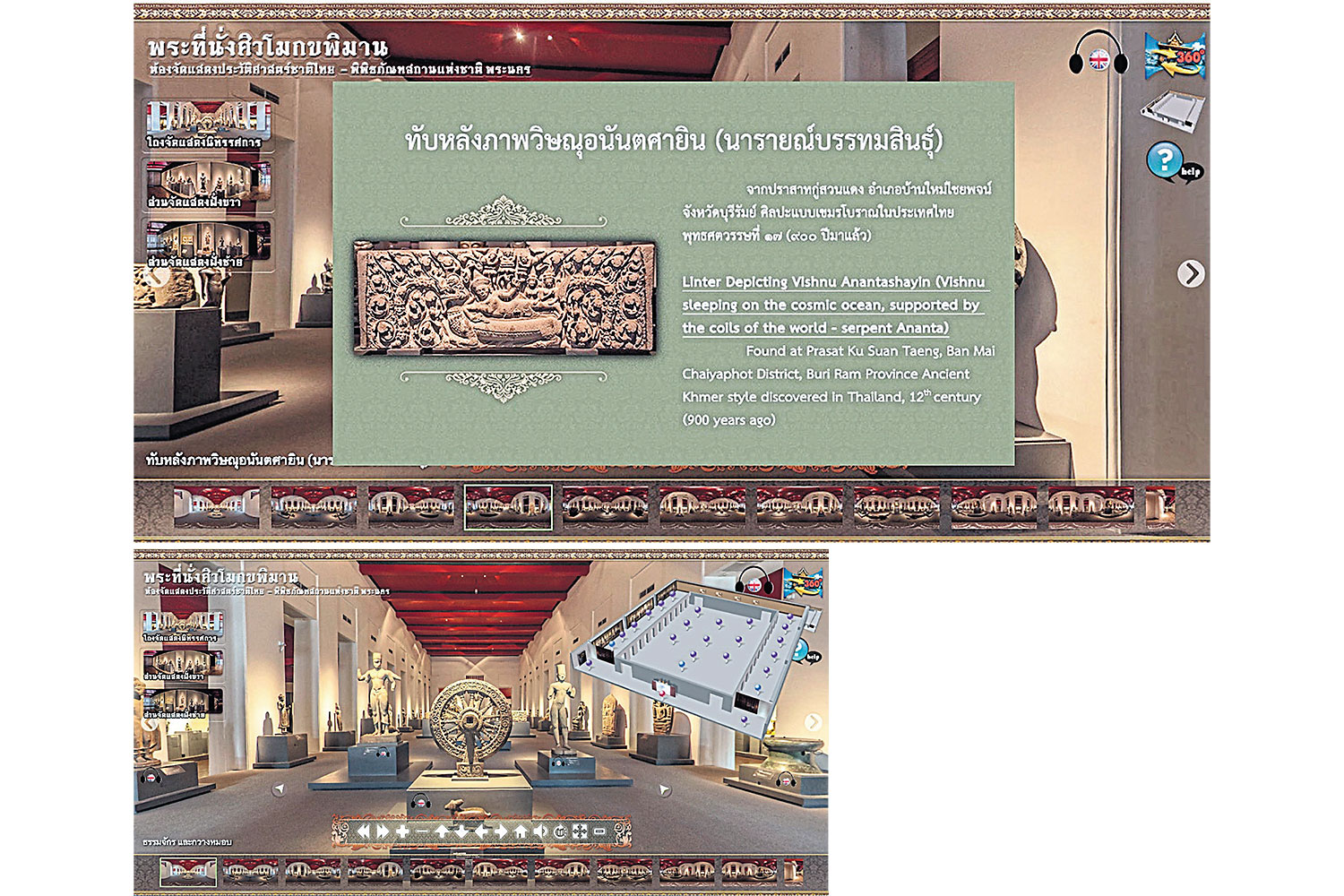 True beauty is at your fingertips

Posted by Travelelog - April 1, 2020 0
The virtual version of the National Muse.. 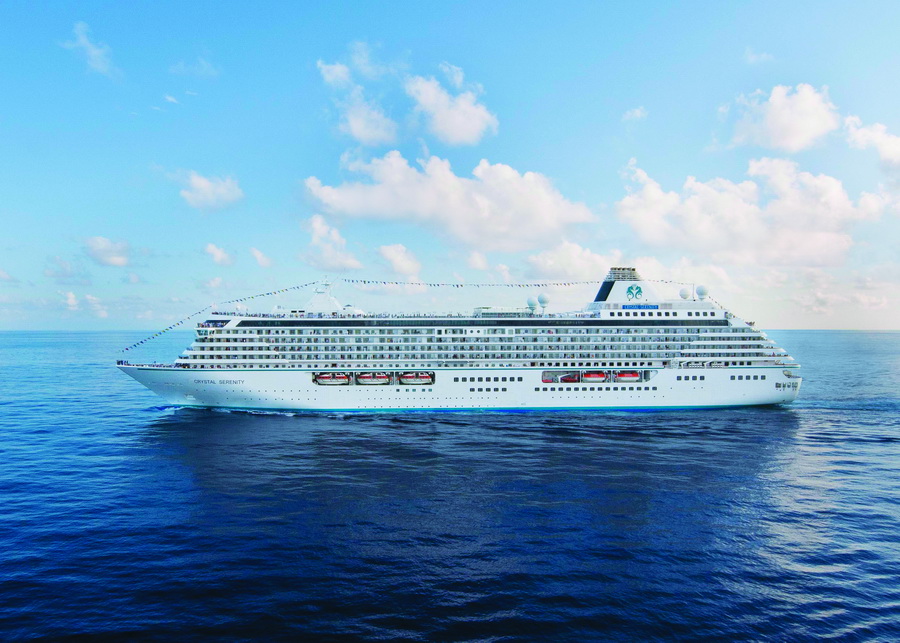 Posted by Travelelog - September 10, 2018 0
Crystal Cruises has announced it is all set for the its 26th annual World Cruise – this year the wide…