BACK FROM THE BRINK: HOW LAGUNA GOLF LANG CO GOT ITS MOJO BACK

When Adam Calver took on the role of golf manager at Laguna Lang Co, it’s fair to say he had a challenge on his hands.

In the years since its inauguration in 2013, the Nick Faldo-designed course in Central Vietnam had deteriorated significantly due to a lethal combination of neglect and poor caretaking. The grounds crew meant well, but they weren’t a golf grounds crew, and their inexperience grew and grew.

The world is littered with golf courses that have fallen into decline. Some of these layouts have suffered due to a global slump in player numbers. Others were never all that great to begin with.

Whatever the cause, it can be fiendishly tricky to halt the downward momentum once a course is on the slide. Kudos then to Calver and his team, who have helped Laguna Lang Co buck the usual narrative by returning it to near the top of the golf tree in Vietnam. Entire greens and fairways have been replaced, tee boxes have been constructed, and entirely new holes have been built.

The Canadian has even added 3 hectares of rice paddies: complete with resident water buffaloes — part of an overall effort to make Laguna Golf Lang Co one of the world’s most sustainable golf courses.

The upshot is a layout that is once again rated among the very best in Vietnam. For this article, I propose a profile of Adam, focussing on how he has steered the club “back from the brink” to stake a claim as Vietnam’s top layout. 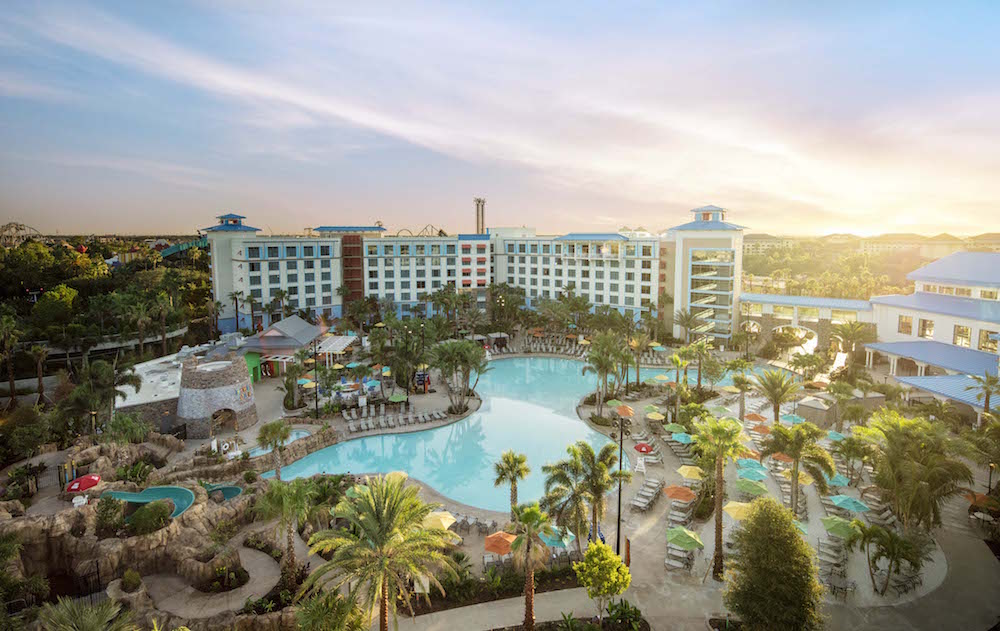 The Global Travel Group to hold conference in Florida 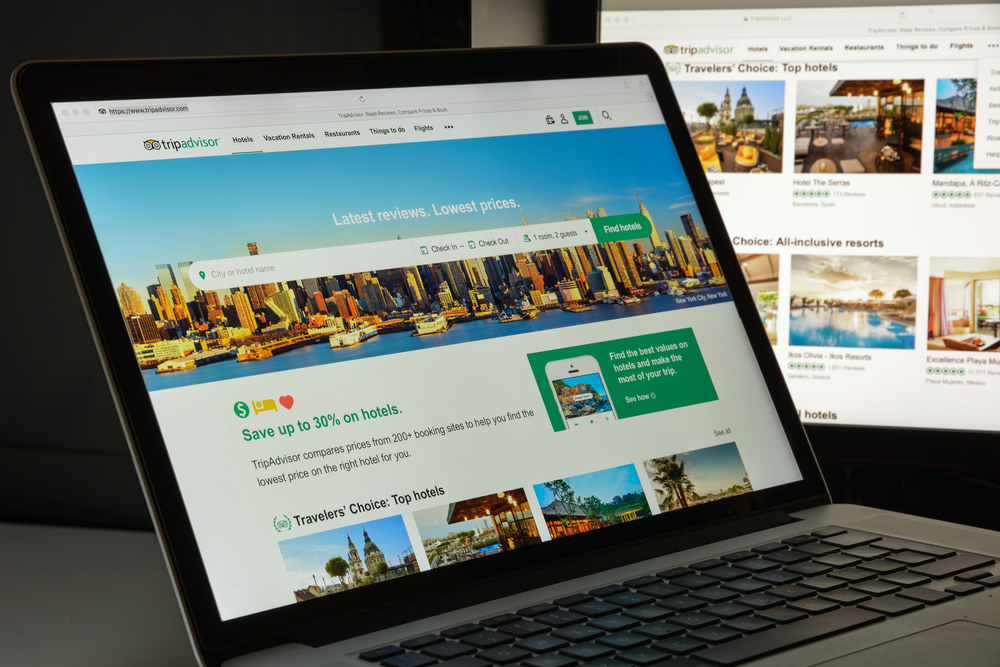 Posted by Travelelog - September 12, 2018 0
TripAdvisor has today commended the result of a pivotal legal ruling in Italy which saw a persistent online review fraudster…

Avoiding the hype to see the value of blockchain for travel

Posted by Travelelog - July 12, 2018 0
The 2017 Gartner Hype Cycle for Emerging Technologies categorised blockchain as being in the ‘Peak of Inflated Expectations’. But is… 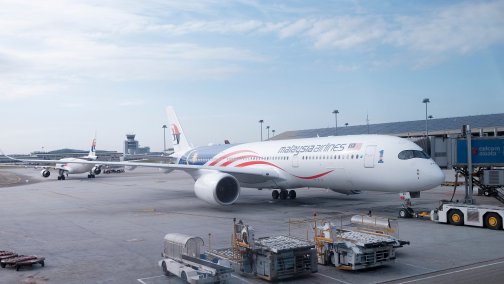 Posted by Travelelog - March 21, 2018 0
ON regular days, domestic flights in Malaysia is friendly to the wallet but like many other places, that affordability soon…