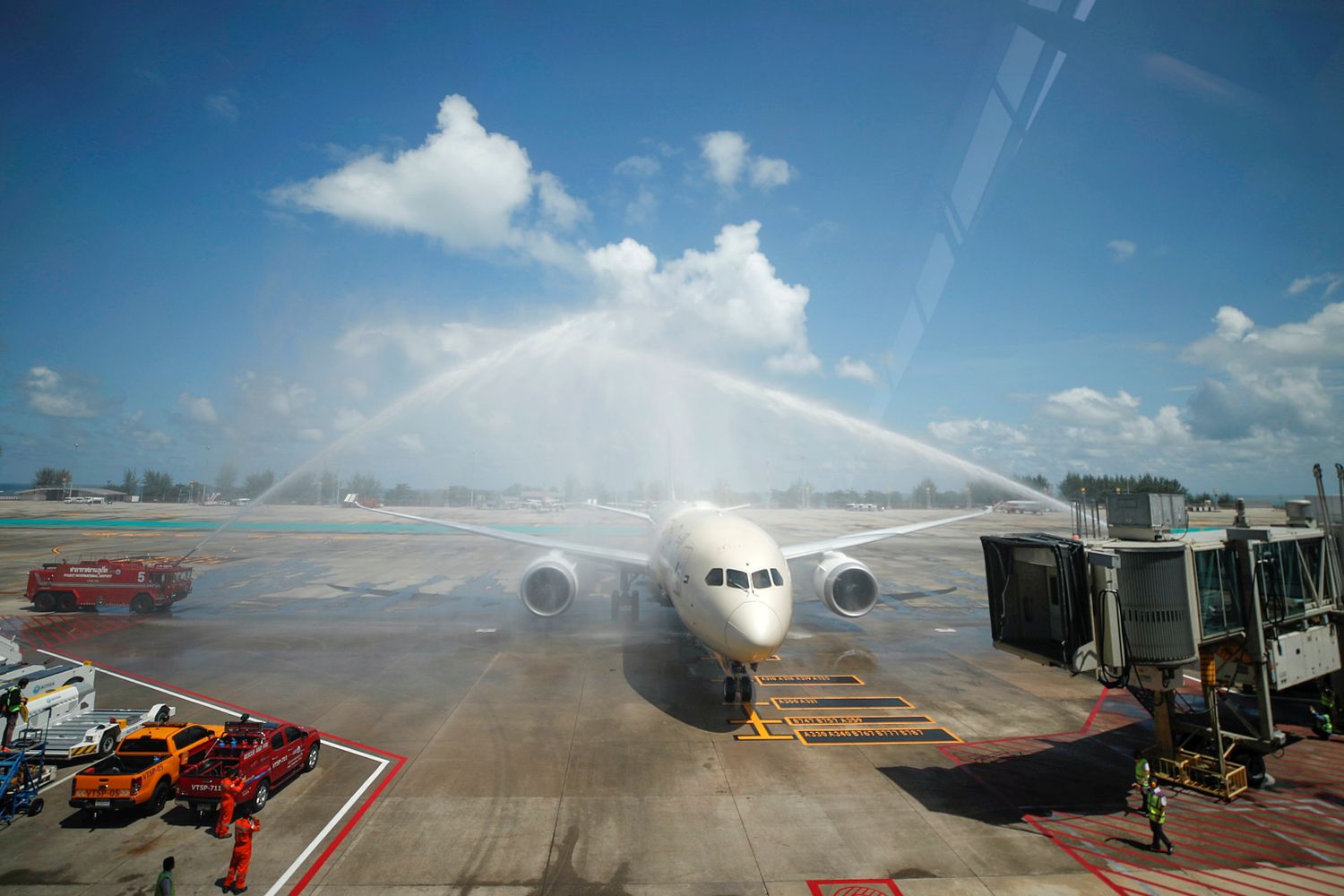 A child stands near health workers at the airport, as Phuket reopens to overseas tourists, allowing foreigners fully vaccinated against the coronavirus disease to visit the resort island without quarantine, in Phuket on July 1 this year. (Reuters photo)

Thailand is set to reopen more of its popular tourist destinations starting next month, betting that a higher local inoculation rate can help draw more foreign visitors and revive an economy battered by the pandemic.

The reopening of Chiang Mai (Muang, Mae Rim, Mae Tang and Doi Tao districts), as well as beach resorts Pattaya, Cha-Am and Hua Hin, from Oct 1 will be modelled after an initiative to bring back vaccinated tourists to Phuket, according to Tourism Minister Phiphat Ratchakitprakarn.

The plan will be proposed to the Centre for Covid-19 Situation Administration for approval later.

Bangkok is also in this group but its reopening will need to be delayed to Nov 1. Although 70% of people in the capital will have been fully vaccinated by the end of this month, vaccinations in adjacent provinces are still lagging and expected to reach 70% by the end of October.

More destinations, including Chiang Rai, Koh Chang and Koh Kood, may fully reopen for visitors from mid-October, with travel bubbles planned with neighbouring countries next year, they said.

The push to end pandemic-induced restrictions on tourists is part of the new “living with Covid-19” strategy amid a raging outbreak that seeks to keep infections to a level that doesn’t overwhelm its health-care system.

Countries from Singapore to Indonesia and the Philippines are tweaking policies to deal with the endemic nature of the outbreak to protect livelihoods and save their economies from extending a slump.

For Prime Minister Prayut Chan-o-cha, the revival of tourism is a key priority as it contributed about a fifth of the nation’s gross domestic product in 2019, the year before the pandemic.

One of the key criteria for Thai tourist spots to waive the quarantine requirement for fully inoculated tourists is 70% local vaccination rate.

Phuket became the first province to meet that target and reopened in July, with the programme extending to nearby islands and beach communities last month.

The government has said that its so-called Phuket Sandbox is a success, and the programme would be emulated across the country.

More than 26,000 vaccinated travellers used the Sandbox in the first two months, generating 1.6 billion baht in tourism revenue, Phuket officials said. Less than 1% of the visitors tested positive for the virus even though local infections increased.

Thailand has fully inoculated about 14% of its population, while 35% have received their first shots. Most of the tourist destinations chosen for the reopening already have higher vaccination rates than the national average and are expected to further bolster the level with increasing vaccine availability, health ministry officials said. 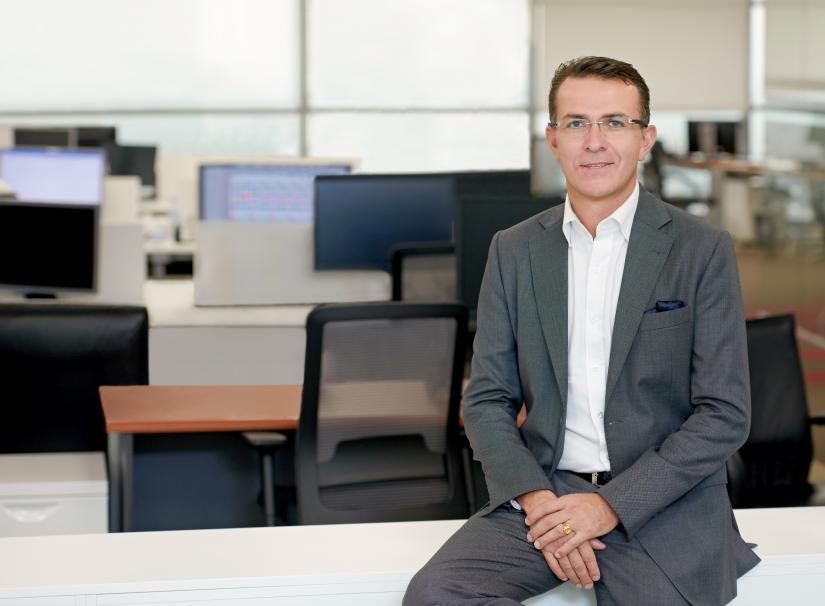 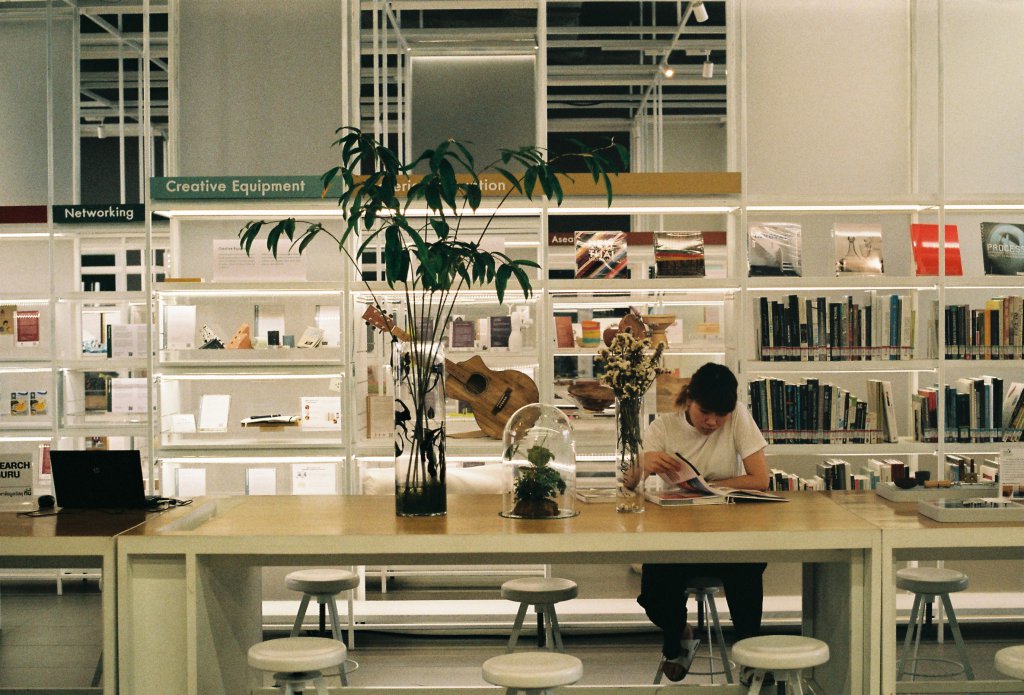 Posted by Travelelog - March 15, 2019 0
‘Same same but different’. The popular catchphrase can be found emblazoned across T-shirts and touristy memorabilia sold in the thousands… 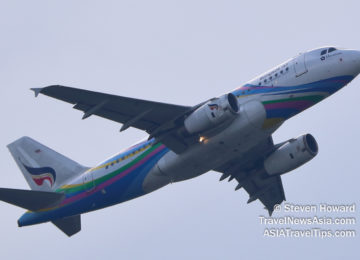 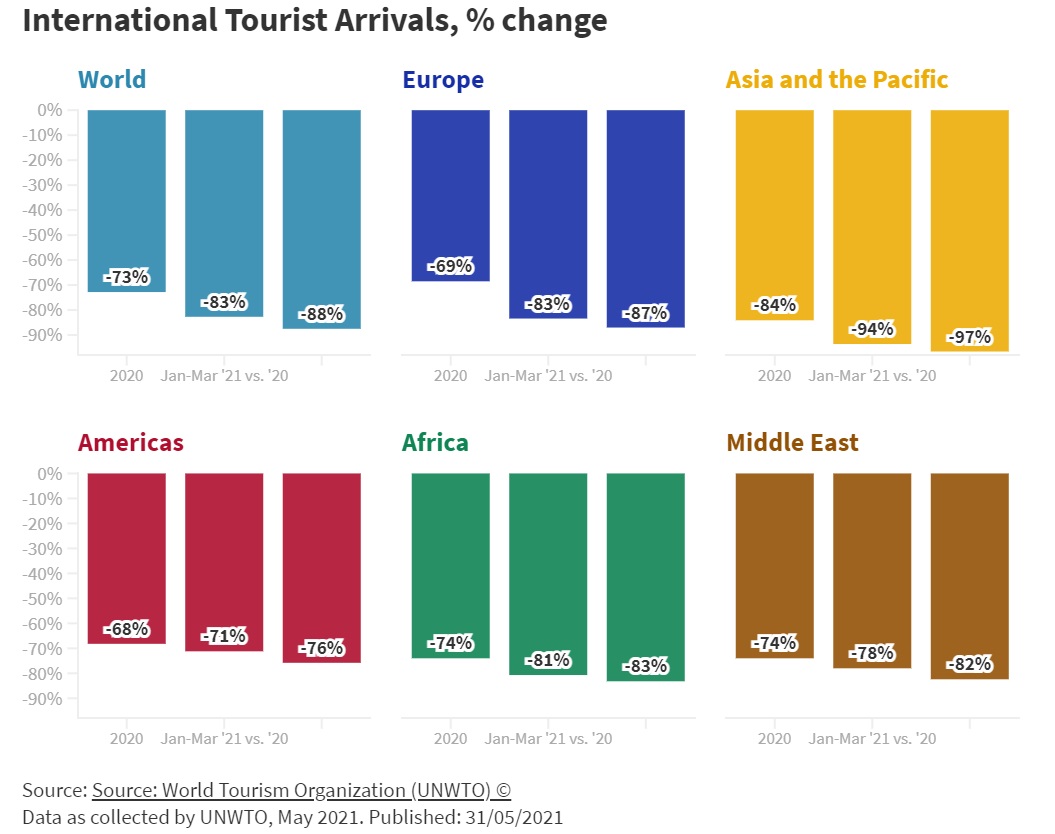 Global Tourist Arrivals Down 83% in Q1; Asia Pacific Down 94% 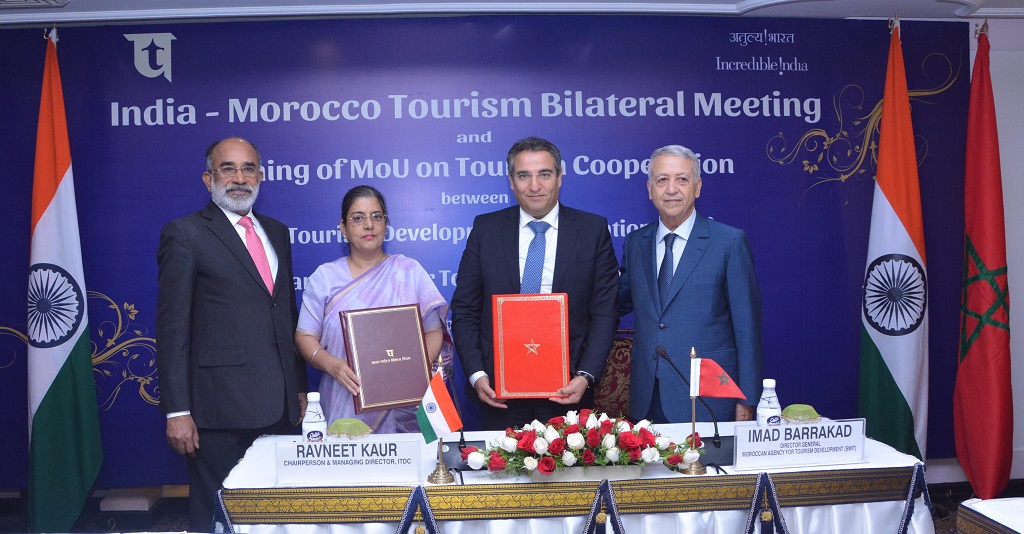