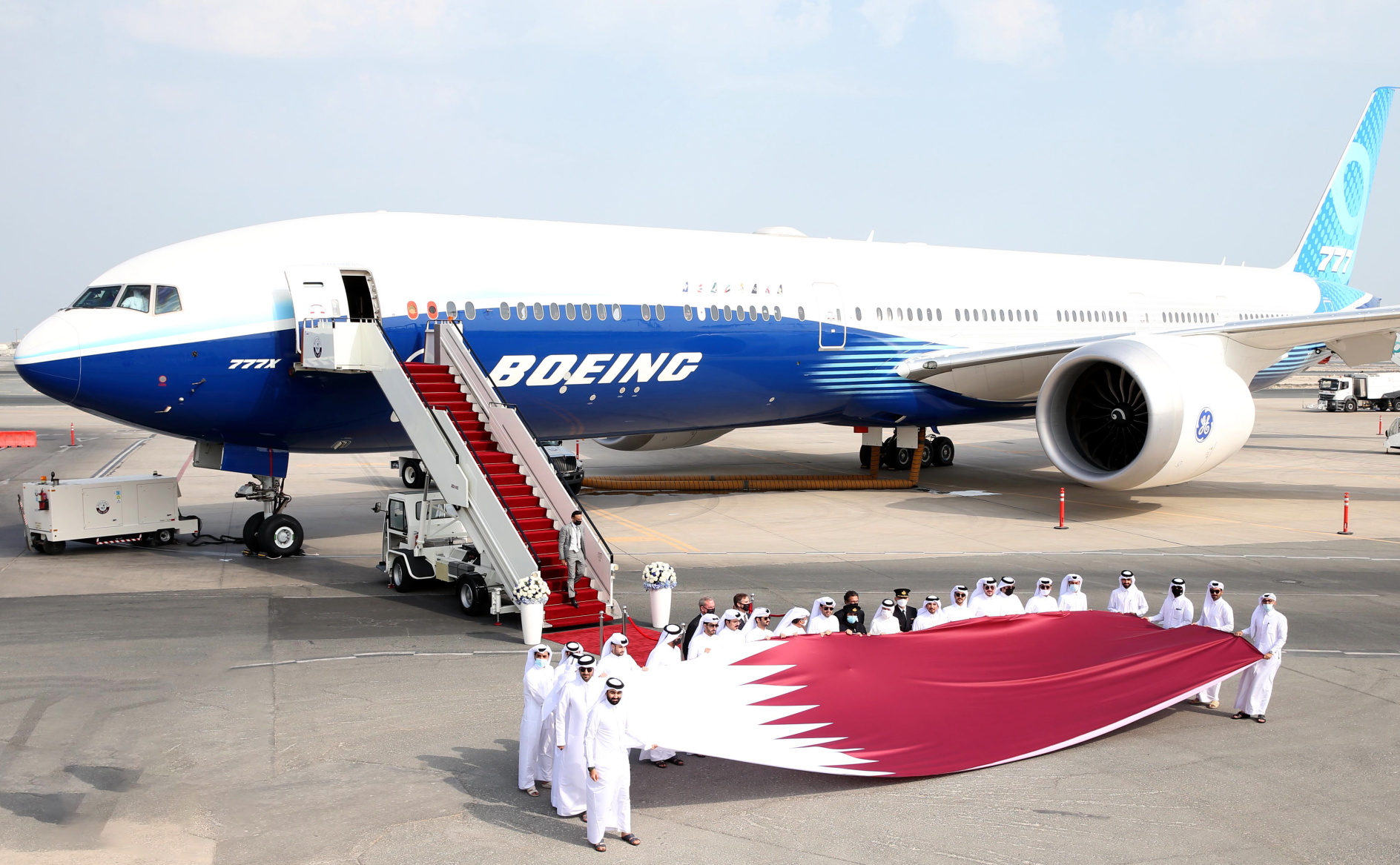 (18 Nov 2021)
Boeing has flown the 777-9
aircraft to Doha International Airport (DIA), following its
appearance at the Dubai Airshow.

The aircraft will soon return to Seattle’s Boeing Field to continue its rigorous test
program.

The twin-engine aircraft is expected to deliver 20% lower fuel consumption and emissions than previous
generation aircraft.

Boeing has taken the best design elements of
the 777 and 787 Dreamliner
families and merged them into the new 777-9 aircraft.

Akbar Al Baker, Qatar Airways Group Chief Executive, said, “It was back in 2013 that
Qatar Airways Group initially announced its planned investment in
Boeing’s latest generation aircraft. After visiting the Boeing
factory in Everett, Washington in September 2018, we had the
opportunity to view the 777-9 up close and in person, but today marks
the first chance for the airline and our esteemed VIP guests to
witness our significant commitment to this incredible aircraft
here in Qatar as it arrives for the first time.”

Delivery of the first Boeing 777-9 is not expected until Q4 2023,
though this is subject to change.

Stan Deal, Boeing Commercial Airplanes president and CEO, said, “We are honored by Qatar Airways’ enduring
commitment to the 777-9 and to the partnership and innovation it
represents. With its unprecedented improvement in fuel efficiency
and emissions and new levels of comfort, we look forward to seeing
the 777-9 delight Qatar Airway’s passengers for many years to
come.” 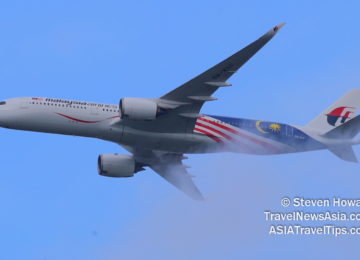 Posted by - November 24, 2021 0
(19 Nov 2021)  Malaysia Airlines and Singapore Airlines have confirmed plans to reactivate their codeshare arrangement between Singapore and Kuala… 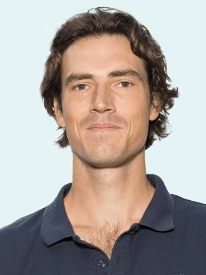 Posted by Travelelog - July 9, 2018 0
Booking Holdings Inc. has announced today that it has entered into an agreement to acquire hotel metasearch site, HotelsCombined. Based… 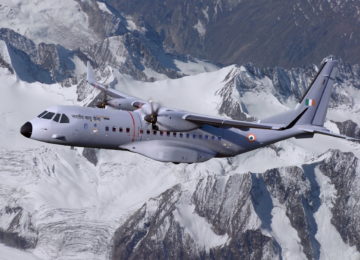 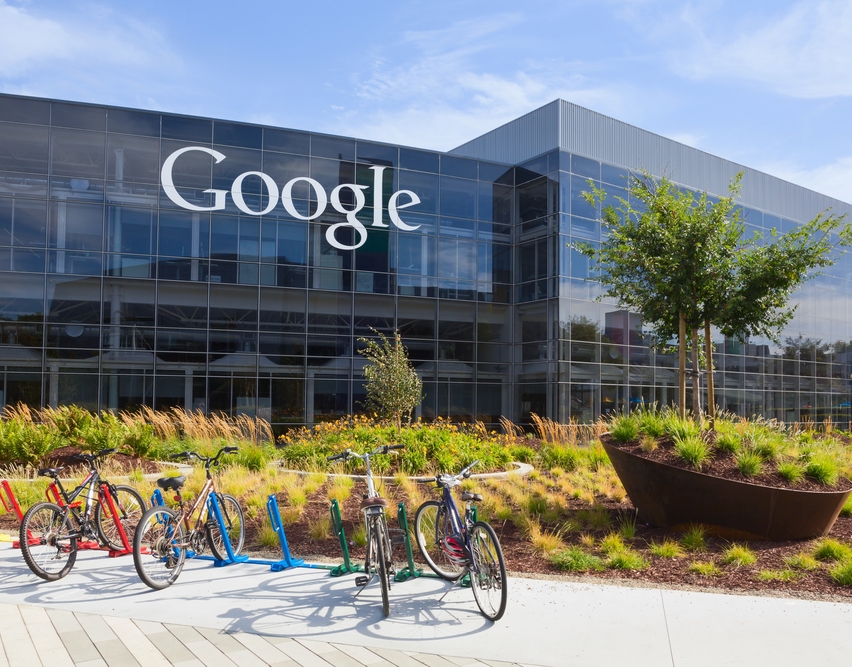