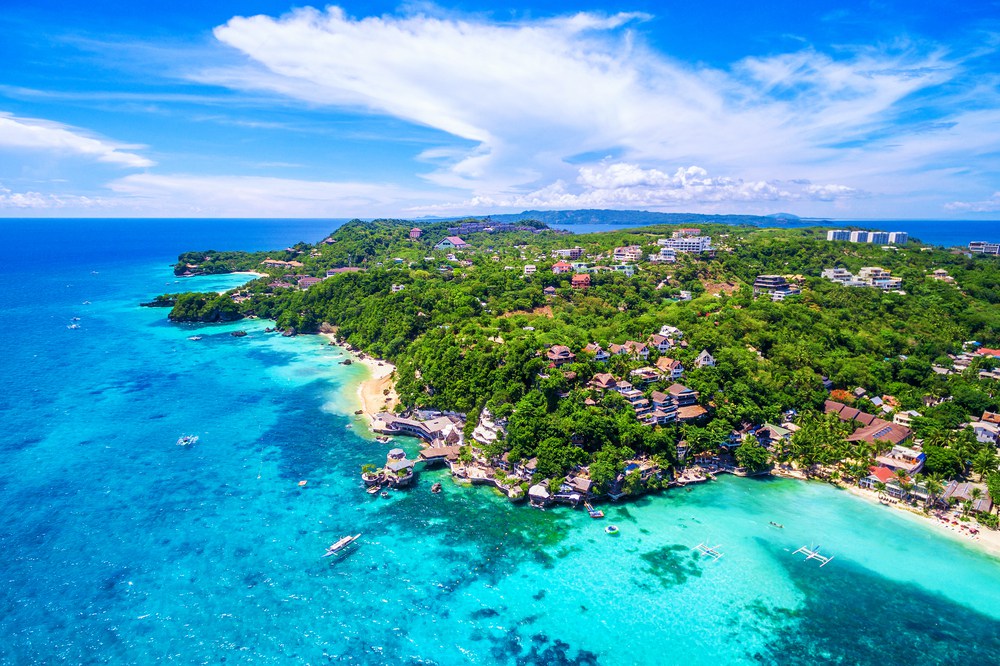 Boracay reopens: All you need to know before you get there 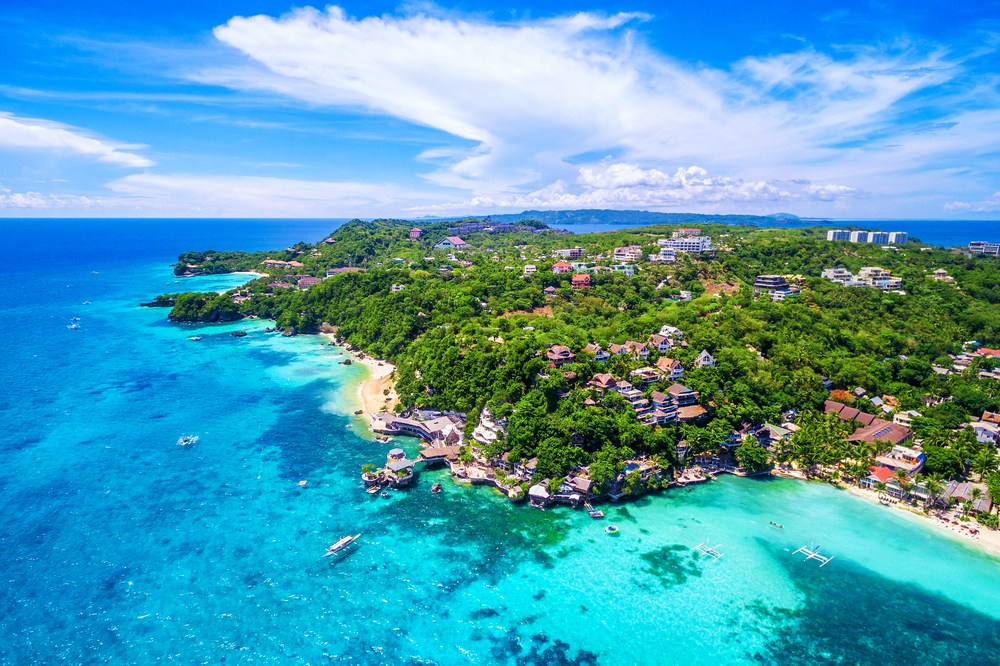 Boracay formally reopened to foreign tourists on 26 October. Business owners, workers and residents breathed a collective sigh of relief that tourists can finally come back to the island. Alongside the reopening are the imposition of new rules to get access to the island and stricter enforcement of laws to police locals and tourists.

The Boracay Inter-Agency Task Force (BIATF) formed a group of environmental warriors or Kaligkasan community multipliers that will patrol the famous beaches of Boracay to ensure that the do’s and don’ts are being followed.

A “one entrance, one exit” policy was put in place to monitor the influx and outflow of tourists in the island.

Here’s a foolproof guide to getting to Boracay: At the jetty port in Caticlan in Malay, Aklan, tourists must present their hotel booking confirmation and form of identification at the “verification centres” where they will fill out a form and give their name, address, contact number, and length of stay. Only those staying in compliant hotels will be allowed to enter the island.

Workers, day-trippers and locals staying with their relatives on the island are directed to a separate window for processing. They, too, have to present form of identification before gaining access to Boracay. All tourists will alight in Cagban jetty port.

As per the most recent list of compliant hotels, there are 7,308 available rooms on the island. According to Sherwin Rigor, undersecretary of the Department of Environment and Natural Resources, there is a “decongestion plan” in the works after the BIATF gets a clear view of the numbers and kind of tourists coming to Boracay.

On its first day, fewer than 3,000 tourists visited the island.

BIATF stressed that the island is not yet perfect and full rehabilitation will take few more months. That is why upon entry, tourists will be greeted by dust, rubble and construction debris from unfinished road structures. The Department of Public Works and Highways is tasked to update the “obsolete and inefficient” sewage system on the island as well as to expand the roads to ease the flow of transportation. Unfortunately, the work had not been completed in time for the opening.

Due to the road widening project, laying of sewage pipes, and realigning the electric posts, the government has to remove obstructions and demolish some protruding parts of houses and establishments. Locals likened the major roadworks to Marawi – a city in Mindanao torn by war with terrorist group Maute. Residents and business owners also took the opportunity to do some repairs on their own, so do not be surprised if it looks like as if Boracay suffered an earthquake.

As some roads are blocked due to the ongoing construction of the main roads as well as sewage treatment plants (STP), it worsens the traffic – it took me an hour to get from Cagban jetty port to my hotel in Brgy, which usually takes less than 20 minutes.

There is nowhere but up from here. The sewage system will prevent the streets from flooding during the monsoon season. BIATF are hoping to finish construction in another six months just in time for the summer months in the Philippines.

Best time to enjoy Puka Beach in northernmost tip of Boracay. There are less tourists than usual. #BoracayReopening pic.twitter.com/2sqM1gtlr3

The six-month rehabilitation of Boracay centred on bringing back its many beaches in their former glory. At the reopening, the famous White Beach that extends from Stations 1 to 3 is clear of beach beds, parasols, and other forms of obstructions and structures that cluttered the famous shore before. Tourists can stroll the wide beachfront of flour-like white sand without worry.

Water activities like kite surfing, jet skiing, and diving are currently not allowed. The absence of paraws or sailboats is also noticeable. Meanwhile, some of the establishments on the whole stretch remain closed either due to non-compliance or ongoing renovations.

Bulabog Beach was where the infamous sewage pipe used to be located. Construction of STP is still ongoing pic.twitter.com/6AqEwXFhmo

Bulabog beach where the infamous illegal sewer line was found is deserted as DPWH is completing the construction of the STP. Massive tubes were extended to the sea where treated wastewater will be released.

Puka beach located on the northern tip of Boracay is probably the best public beach on the island, especially if you go in the morning as few tourists are enjoying the clear waters and sugary sand here.

The best beaches on the island are those enclosed in private hotels and resorts because of the exclusivity. The Punta Bunga Cove accessible through Movenpick Boracay Spa & Resort makes you feel like you own the beach.

No compliance, no operation

The BIATF is firm on its directive that hotels and restaurants are allowed to operate only if they obtain their environmental compliance certificate. To show that it is serious, the task force will be filing charges against Hennan Regency Resort & Spa that allegedly falsified its compliance certificate. Hennan said it will conduct an internal investigation on the matter. The hotel chain has seven properties on the island and reportedly accepted bookings prior to obtaining the requirements. According to sources, the guests were transferred to other hotels.

Airbnbs and transient rooms are no longer allowed on the island because of the new regulations. After the closing, all permits were suspended and hotels must reapply. Hotels with more than 50 rooms must have their own STP.

According to Andre Brulhart, general manager of Mövenpick Resort & Spa Boracay, “We (Movenpick) have always been compliant. We have has our own STP from the beginning.” However, this has been double checked by the task force.

At the moment, BIATF said that no new hotels are opening on the island and giving out necessary permits is on currently hold as the task force is waiting for all the existing hotels to comply first.

Travel agencies are worried that the existing number of rooms are not enough to accommodate the demand, especially of South Koreans and Chinese tourists that travel in groups.

It is true that the newly-reopened Boracay still has imperfections in terms of the infrastructures, but it is all for the betterment of this beloved island. 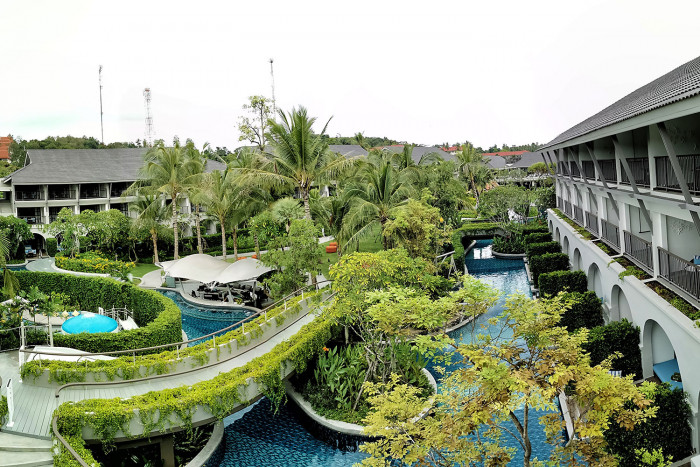 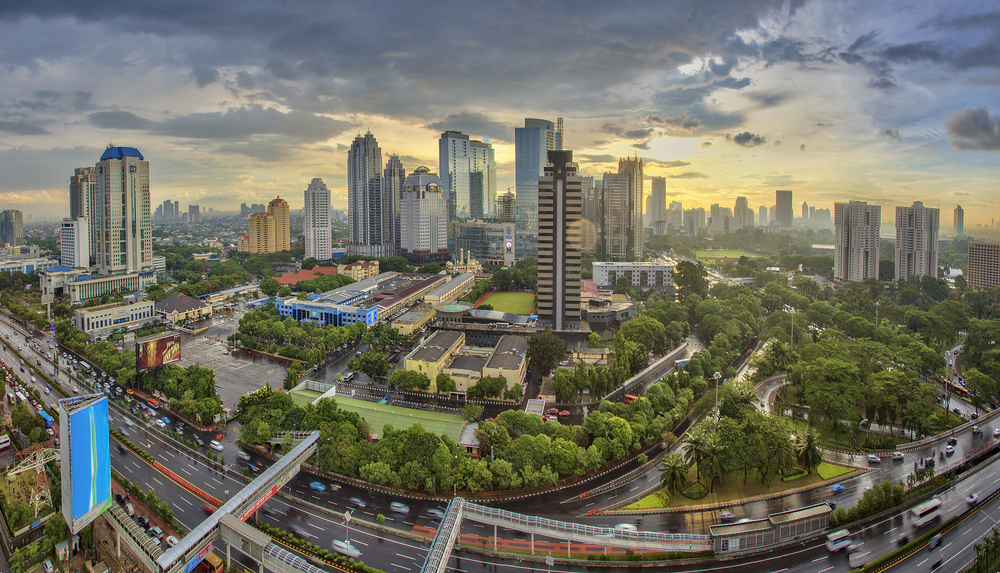 The cheapest and most expensive capital cities in the world revealed

Posted by Travelelog - November 28, 2018 0
Jakarta, IndonesiaWe all dream of international travel regardless of status and age — but this dream comes with a price…

Posted by Travelelog - August 14, 2018 0
Mindtree, a technology services company, has announced the launch of the Lufthansa Open API direct booking functionality. This means that… 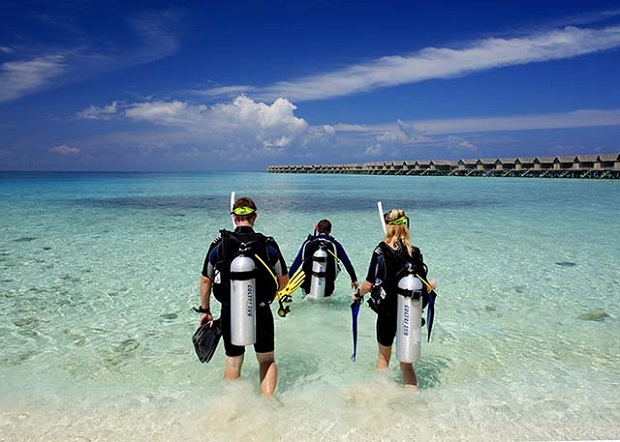 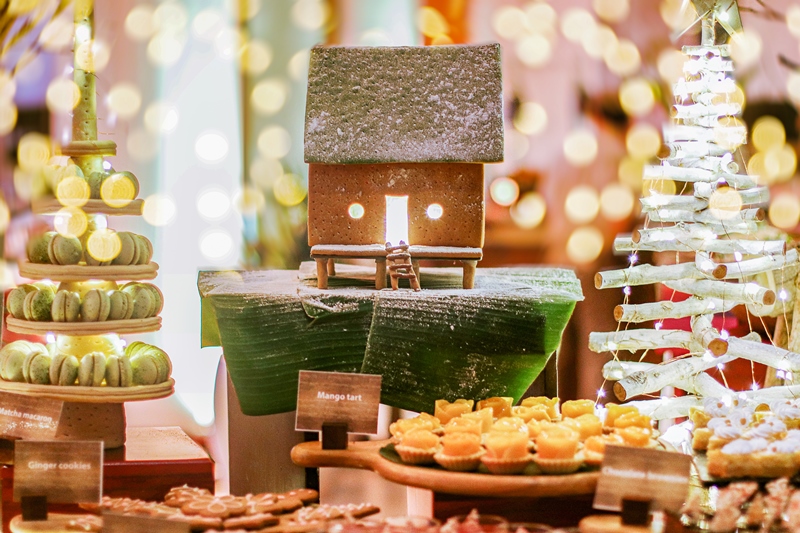 Fusion Gets Festive With Holiday Celebrations That Indulge Body And Spirit

Posted by Travelelog - November 14, 2019 0
While indulgence over the festive season is usually a matter of tasty treats, one hotel group in Vietnam is doling…