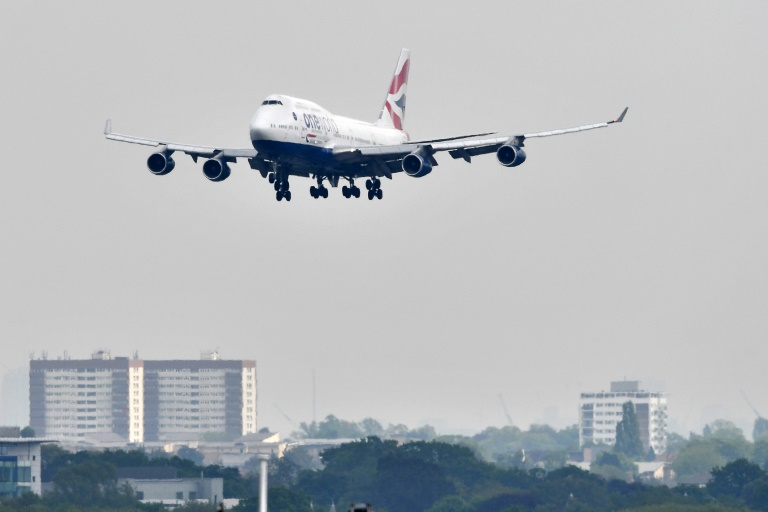 The 747 Jumbo Jet was launched by Boeing in 1970, and dominated international air travel and cargo over the following decades.

"It is with great sadness that we can confirm we are proposing to retire our entire 747 fleet with immediate effect," the airline said in a statement to AFP.

"It is unlikely our magnificent 'queen of the skies' will ever operate commercial services for British Airways again due to the downturn in travel caused by the Covid-19 global pandemic."

The 400-passenger 747 was launched by Boeing in 1970, and dominated international air travel and cargo over the following decades.

With 31 Jumbos in its fleet, BA currently flies more of the planes than any other airline, according to its statement.

It added the last had been due to retire in 2024 as the carrier turns to more modern and fuel-efficient models like Boeing's 787 and the Airbus A350.

The pandemic has battered the air transport sector, with the latest casualty United Airlines warning last week it could lay off as many as 36,000 workers.

Virgin Australia has also collapsed, and is being bought by an American company.

The airline has announced plans to lay off 12,000 staff and last month was reported to be selling off artworks by Damien Hirst, Bridget Riley and Peter Doig thought to be worth millions of pounds to raise funds.

Boeing itself has announced 16,000 layoffs. 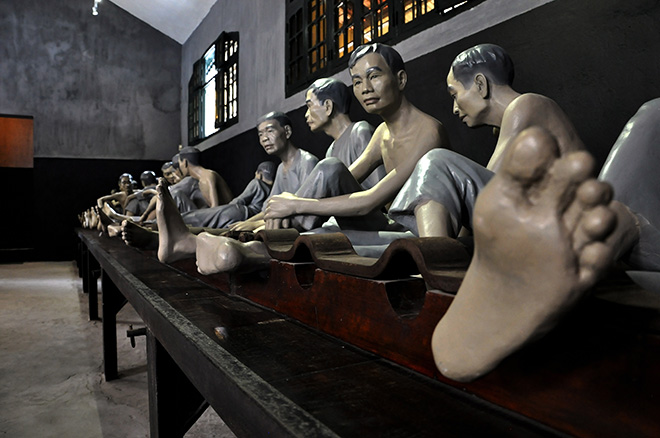 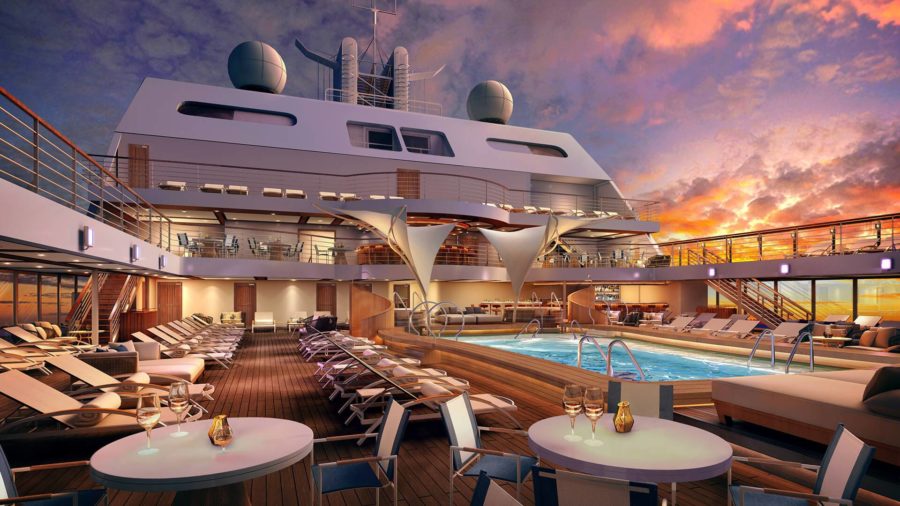 Seabourn: “Our new cruise collection is a real page-turner”

Posted by Travelelog - August 15, 2018 0
As one of the pioneers of ultra-luxe cruising, Seattle-based cruise line Seabourn always have something to shout about; this week… 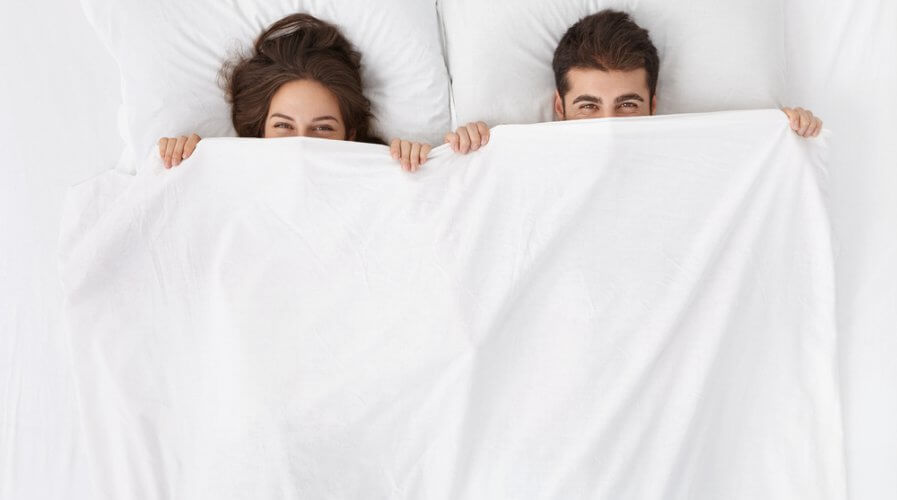 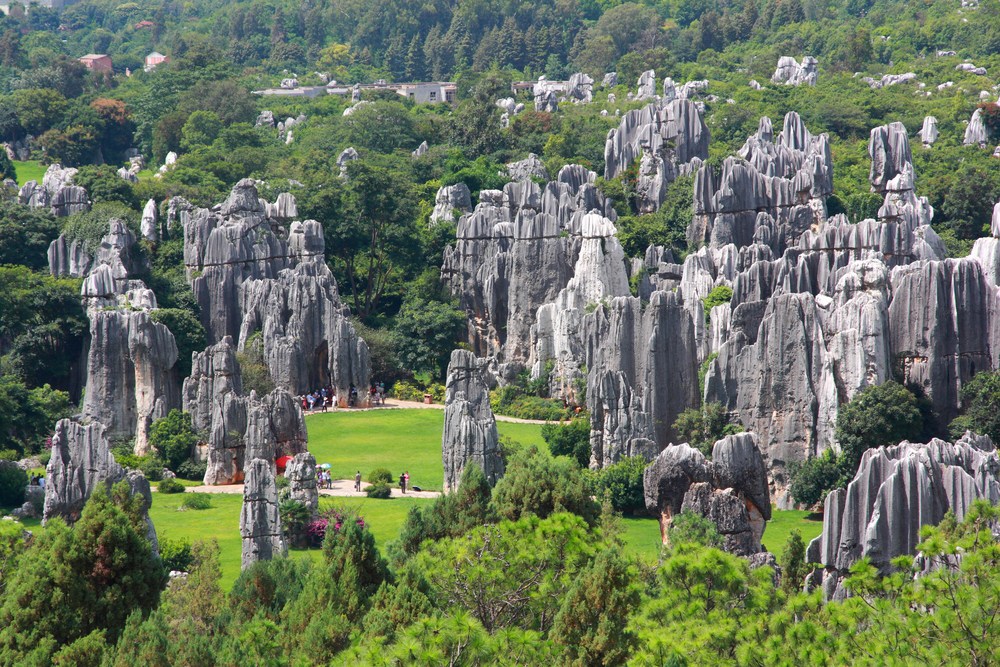 Posted by Travelelog - October 22, 2018 0
As the capital city of Yunnan Province in Southwest China, Kunming has earnt a reputation as one of the most… 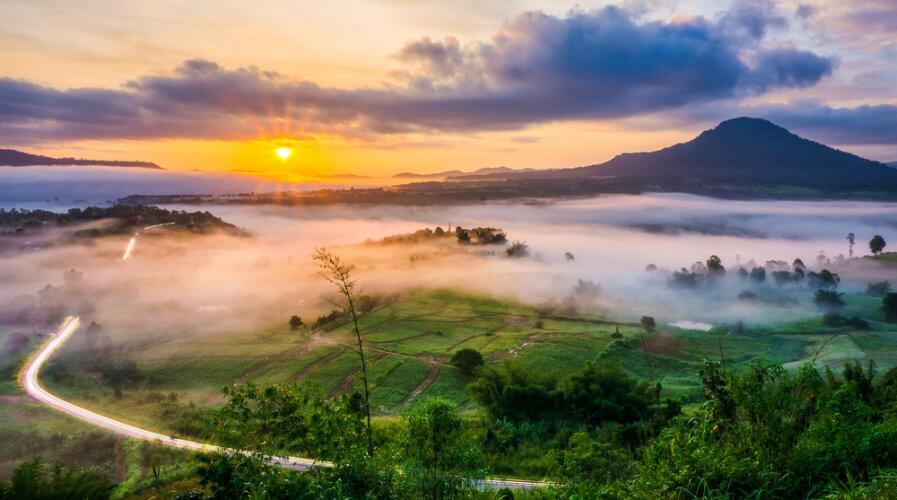