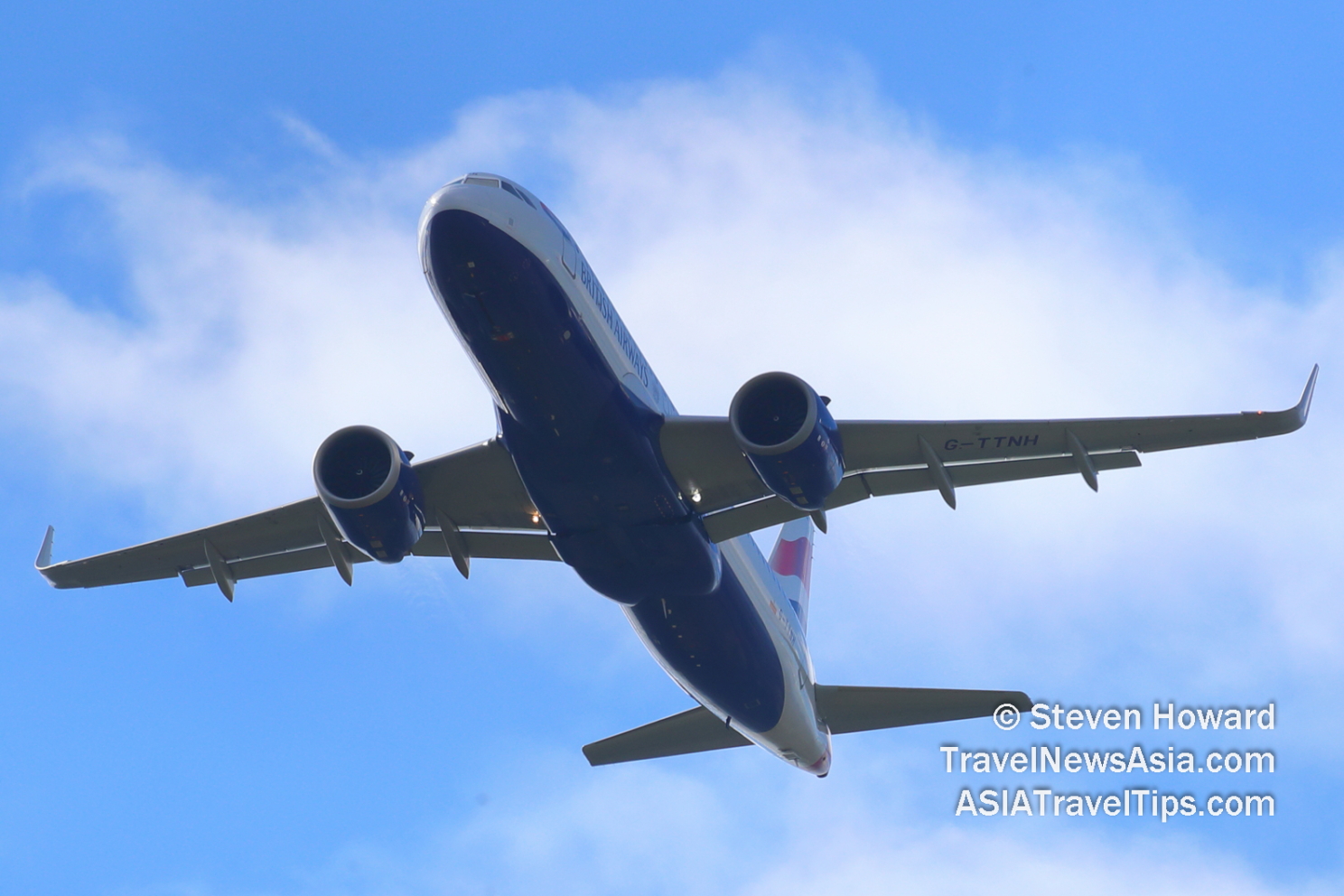 (15 Dec 2021)
British Airways has revealed the initial
destinations for its new Gatwick subsidiary, which will start
flying in 2022, with tickets to 35 short-haul destinations
now on sale.

The airline unveiled plans to create a
short-haul standalone business at Gatwick in August, similar to
its operation from London City Airport, which operates under the
British Airways name but exists as an entirely separate entity.

The offshoot will launch later in 2022, with short-haul services
at Gatwick being operated by mainline BA until the new entities’
Air Operators Certificate is issued.

BA short-haul flights will
start operating from Gatwick at the end of March, with three
Airbus short-haul aircraft initially, ramping ramp up to 18
aircraft by the end of May.

Stewart Wingate, CEO, Gatwick Airport, said, “Given the difficult period we have all just been
through, we expect BA’s new and extensive network of services from
Gatwick to destinations across Europe to be in high demand and our
staff, retailers, restaurants, cafes and bars are all looking
forward to welcoming BA passengers back in larger numbers from
April next year.”

The subsidiary will herald the airline’s return to
short-haul flying from the London airport, which was
suspended as a result of COVID19 in Spring 2020.

During the
pandemic, several routes were moved to Heathrow airport, some of
which will return to Gatwick, as well as being maintained at
Heathrow, including Faro, Ibiza, Malaga,
Marrakech and Tenerife.

In addition, other new routes will be
added at Gatwick including Athens, Berlin, Madrid, Milan Malpensa
and Santorini.

The new services will be branded and known as
British Airways and customers will receive the same service they expect
when travelling with the UK’s flag carrier including a
generous baggage allowance, free water and snacks, free seat
selection at -24 hours and frequent flyer benefits which include
lounge access.

Club Europe customers will also receive
complimentary food and drink and Euro Traveller customers who want
to order additional food will benefit from access to the airline’s
‘Speedbird Café’, which features a selection of products from a
range of carefully selected British brands.

Sean Doyle, British Airways’ Chairman and CEO,
said, “The
creation of a new British Airways short-haul organisation means
Gatwick customers will benefit from access to a premium service
from the UK’s flag carrier at competitive prices. We are looking
forward to bringing a short-haul network back to Gatwick, with a
fantastic flying team in place, to serve our customers from
London’s second hub airport, which we feel sure will be a
success.”

The airline has already launched a significant
recruitment campaign to invite people interested in roles to help
the company launch the new subsidiary. Prospective candidates can
visit the British Airways careers site, where new jobs are added
each week. 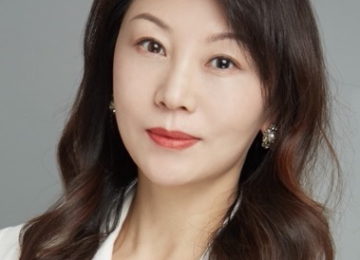 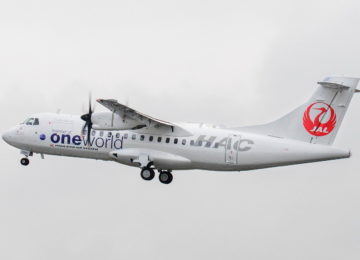 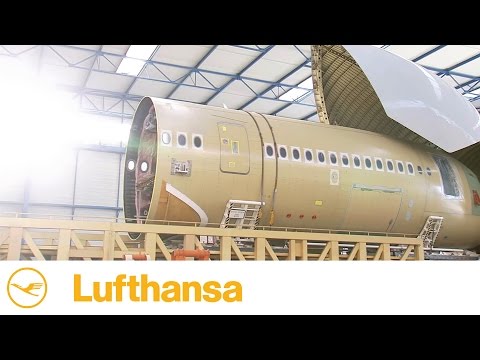 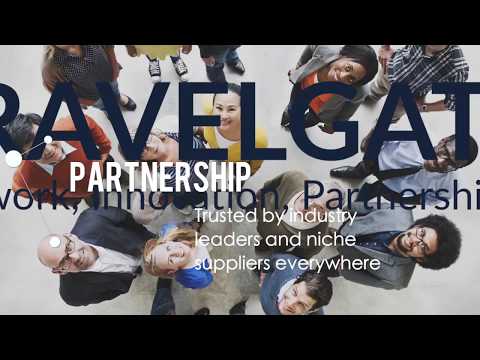