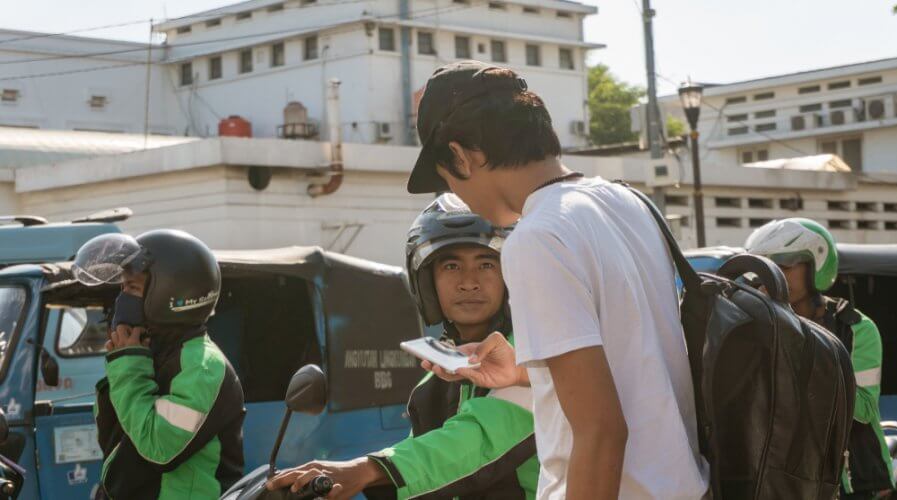 INDONESIAN on-demand unicorn Go-Jek has set yet another benchmark for transport network and logistics companies as it has quietly rolled out Go-Mall.

Launched in collaboration with JD.id, the Indonesian e-commerce joint venture of Chinese e-commerce giant JD.com, Go-Mall is a new feature which allows Go-Jek users to browse and shop various items from electronics to groceries through the app.

Go-Jek’s partnership with JD.com started after the Chinese e-commerce giant invested US$100 million in Go-Jek’s Series E funding round. G-Mall currently showed the JD.id page with the possibility of adding more shopping pages in the near future.

With this new feature, said to be a resurrected form of Go-Jek’s former services Go-Mart, users will be allowed to shop at supermarkets. Before completing a purchase, Go-Jek users must log in with their JD.id credentials or create an account.

This effectively puts Go-Jek on a tighter race with its rival Grab in Southeast Asia. At it stands, Grab is currently working with HappyFresh, an online grocery platform, to provide fresh groceries service. However, Grab does not have a full range of e-commerce categories accessible through its app 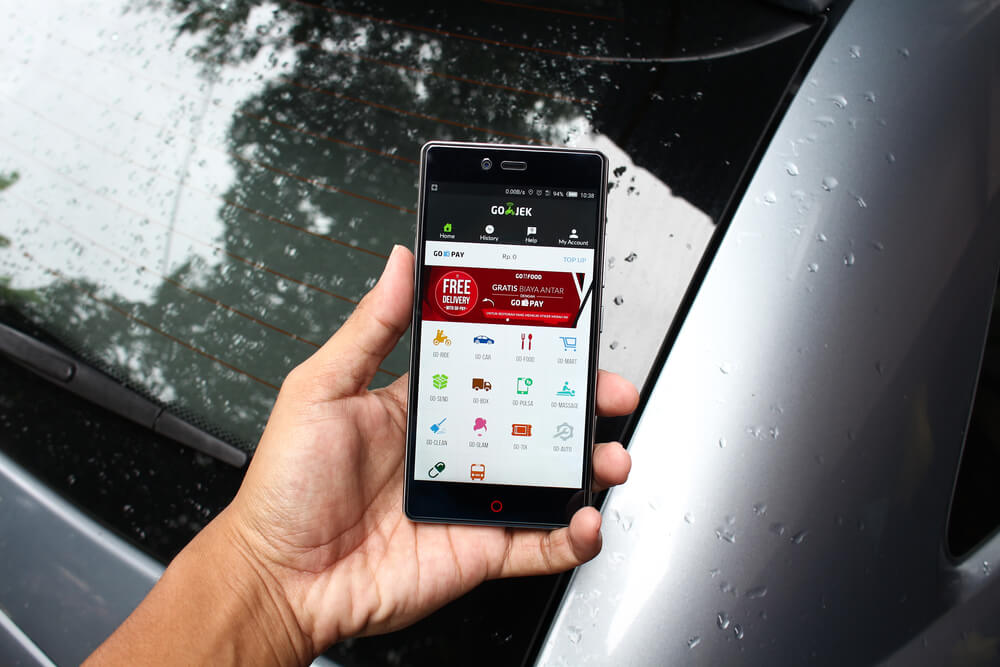 Go-Jek is on a tight race with rival Grab in Southeast Asia to become the ultimate super app offering a wide range of services at a user’s fingertips.

Grab has all kinds of on-demand services such as payment and delivery, and it has also collaborated with HappyFresh to provide a fresh groceries service. However, it doesn’t have a full range of e-commerce categories accessible through its app yet.

Meanwhile. Go-Jek has already partnered with digital media company Kumparan for a news feed feature and the app also boasts Go-Komik, a feature that allows users to read comic strips from local comic creators. The company is said to be considering a similar partnership with local e-commerce platform Blibli, which is part of GDP Ventures, another Go-Jek investor.

Blibli is already featured in Go-Jek’s “recommended apps” section, along with other apps with whom it shares investor DNA, such as hotel and ticket platform Tiket.com.

There are also talks of Go-Jek attempting to ride into more Southeast Asian countries as part of its massive expansion plans beyond its native Indonesia such as the Philippines. 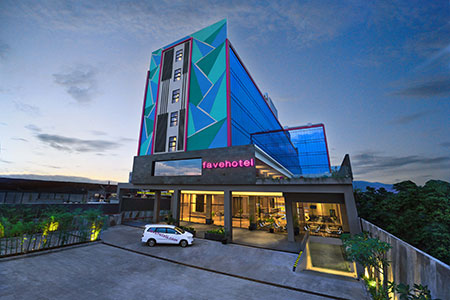 Nearly 40% of European travellers to spend more on holidays 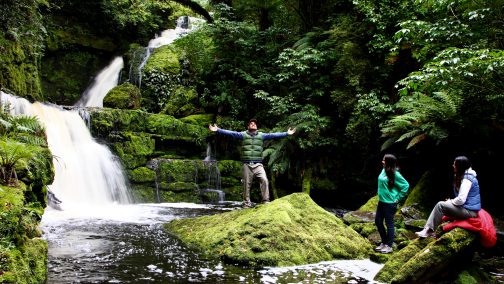 Posted by Travelelog - January 15, 2018 0
New Zealand is often observed as one of the most majestic, charming and serene locations in the world. It is… 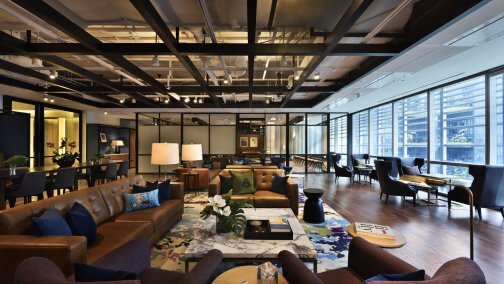 Clock in to the coolest co-working spaces in Singapore

Posted by Travelelog - May 23, 2018 0
IN SINGAPORE on a business trip with your team and you need a space to work? Got an important meeting…