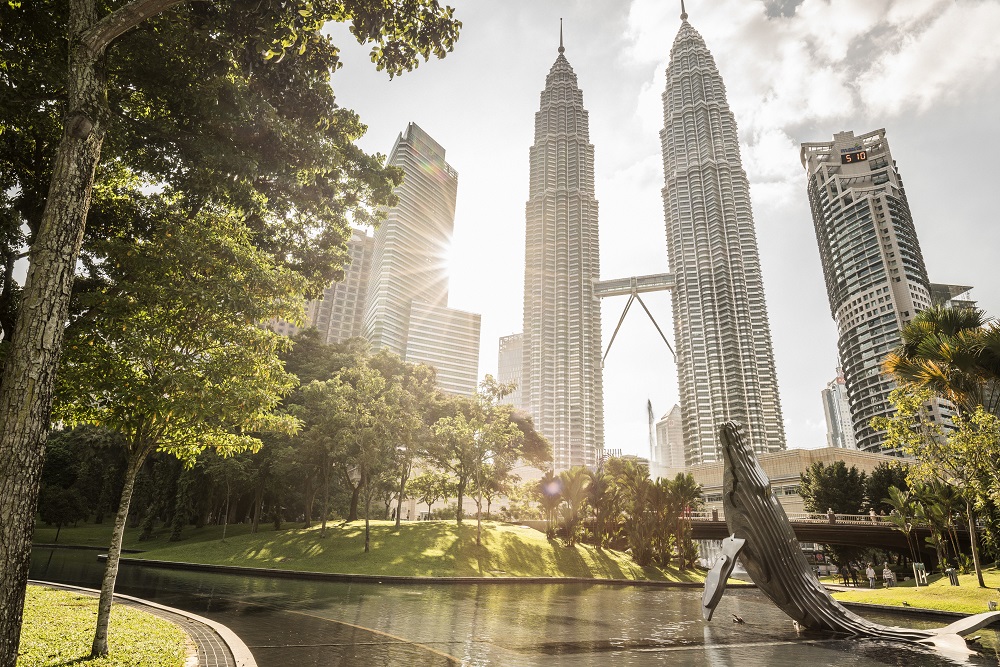 Synonymous with luxury, the Four Seasons brand is the definition of personal service, lavish design and premium quality. From humble beginnings, Four Seasons currently manages 112 hotels and resorts and 39 residences in 47 countries around the world.

So if you have ever dreamed of becoming a world-class pâtissière or if you are enthusiastic about making entertainment arrangements, this could be your chance to join the ranks of one of the world’s most recognisable luxury hotel brands.

Opened in July 2018, Four Seasons Hotel Kuala Lumpur is becoming an important fixture in the city’s cosmopolitan skyline. Welcoming a mix of business and leisure travellers, the 65-storey hotel features 209 guest rooms and suites as well as private residences.

The upscale development complex also encompasses a luxury retail space offering upscale shopping and fine dining options as well as meeting and event facilities. This is the brand’s second property in Malaysia and the first to be situated in the nation’s capital.

Enjoying a prime position opposite the famous Petronas Towers, the hotel provides an excellent base from which to explore Kuala Lumpur, where colourful mosques stand alongside ancient temples and modern high-rises.

In the spring of 1961, a 125-room motor hotel opened its doors in an unlikely downtown area of Toronto, and the Four Seasons brand was born. From the beginning, developer and builder Isadore Sharp knew that the way to differentiate his first hotel was to deliver a more personal style of service.

Within 10 years, he had opened three hotels and was about to embark on his first overseas venture. Inn on the Park London, which was later renamed to Four Seasons Hotel London, was to pave the way for the brand’s future success. The hotel made a point of treating ordinary guests like dukes and duchesses, without the usual stuffiness of traditional old English hotels.

Over the next 48 years, this sophisticated yet accessible style would become a hallmark of the brand. The company continued to grow, quickly dominating the US market before expanding across the globe into Asia and Europe.

Be part of the Four Seasons family

Whether your passion lies in the kitchen, at the reception desk or in the office, this is your opportunity to join the Four Seasons family in Kuala Lumpur. Apply now or check out the full range of positions available at TD Jobs. 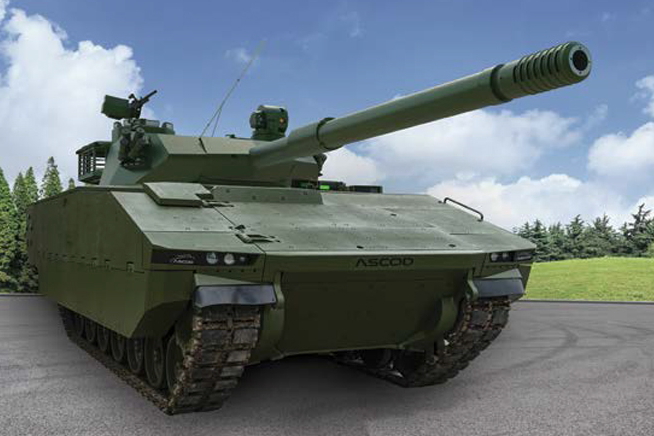 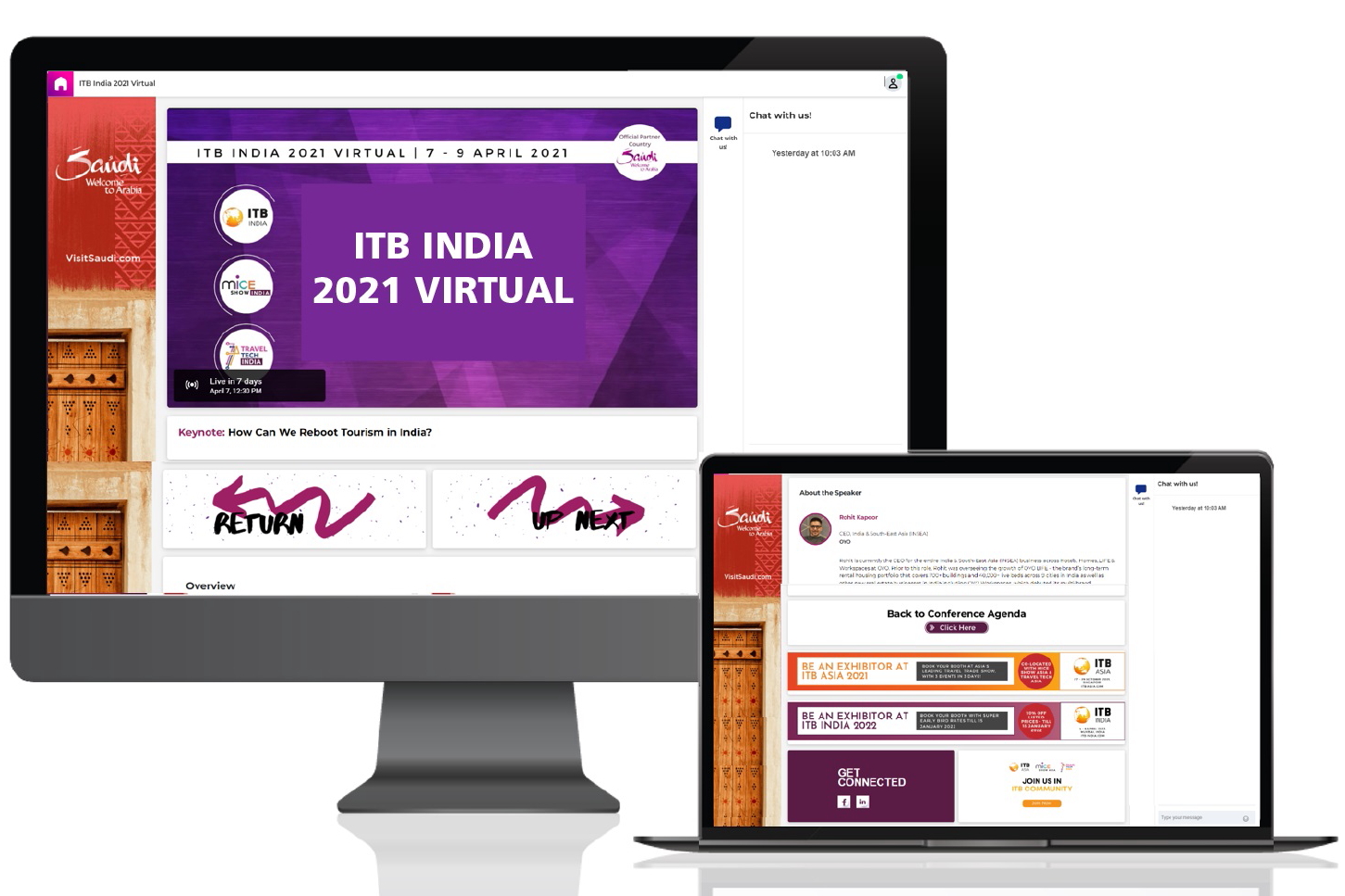 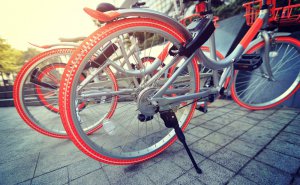 Mobike moves to Australia: Gold Coast to be first city to get bike-sharing app

Posted by Travelelog - November 7, 2017 0
MOBIKE, one of China’s bike-sharing unicorns, recently announced that it is starting operations in several key Australian cities. The initiative…

Posted by - May 6, 2021 0
Receive our Latest Travel News Daily Email free of charge by entering your email address and name in the boxes… 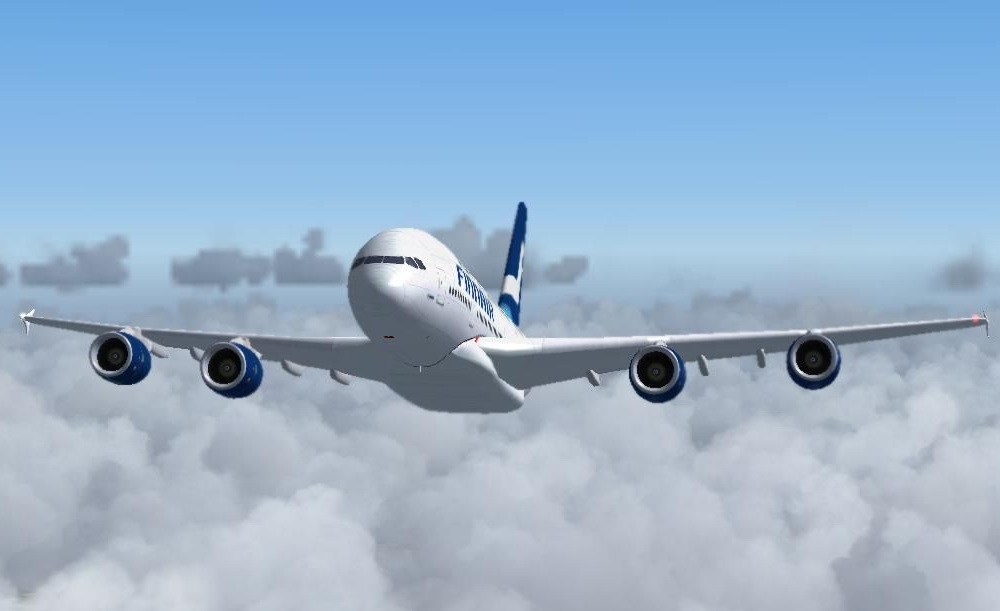 Posted by Travelelog - November 13, 2018 0
Finnair has revealed today that it will update its passenger offering in 2021 by installing its brand new Premium Economy…