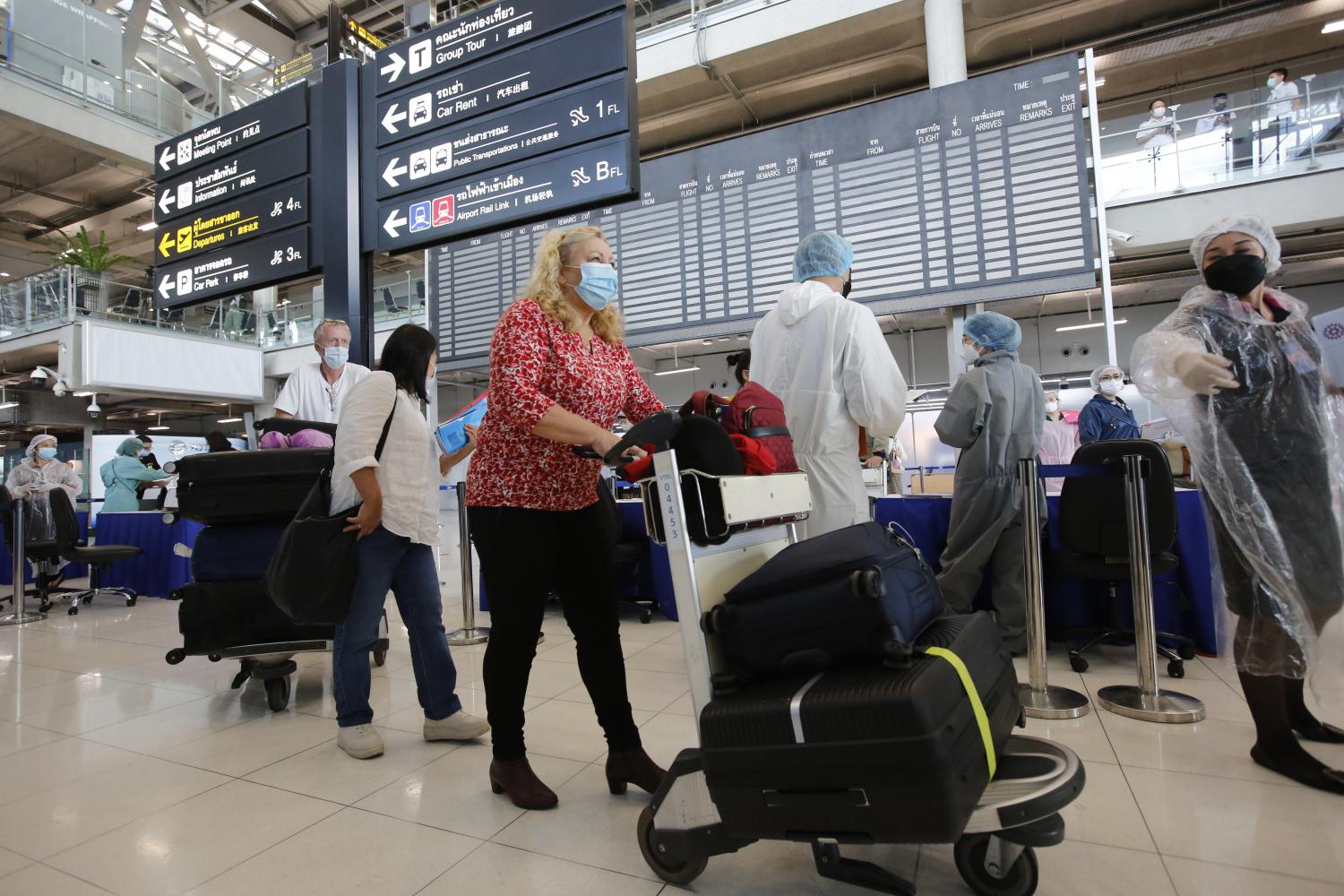 The new 300-baht tourism fee due to take effect in April is drawing mixed reactions from tourism operators as the recovery remains tepid and fragile.

“If the country wants to welcome back tourists, the tourism fee has to be put off until at least 2023 as the sector has to be rebuilt from the ground up because of the Omicron variant,” said Marisa Sukosol Nunbhakdi, president of the Thai Hotels Association.

She said even though the amount of the fee is small, it would have a psychological impact on tourists, particularly those who travel as a group as well as cross-border travellers who frequently visit the country.

Mrs Marisa said the idea of using the fund for tourist insurance and developing tourism sites is worthwhile, but the timing is off because the country will lose out amid intense competition.

Sisdivachr Cheewarattanaporn, president of the Association of Thai Travel Agents, said the new fee will worsen travel confidence following the indefinite suspension of the Test & Go scheme and the country’s ongoing battle against Covid-19.

He said a more appropriate time to enforce the fee would be when Thai tourism returns to 2019 levels, after Chinese tourists start to come back and global travel properly resumes.

Chamnan Srisawat, president of the Tourism Council of Thailand, said he agreed with the plan to use tourism fees to develop the travel industry’s supply side. However, the council would like more clarity regarding the funding mechanism.

The rapid spread of the Omicron variant prompted the government to delay collection of the fee until April, pushed back from the original launch date of this month.

Government spokesman Thanakorn Wangboonkongchana said fee collection was delayed because the tourism industry has yet to recover, while Omicron is expected to impact the domestic tourism sector and the overall economy in the first quarter.

The new entry fee will be collected from foreigners entering Thailand by air, land and sea, he said.

The scheme is part of a 20-year national strategic plan that requires government agencies to have recurring income to sustain and stabilise the national economy.

The fee is expected to be transferred to the Tourism Transformation Fund managed by the Tourism and Sports Ministry. This fund aims to rebuild and develop tourism supply chains as well as offer safety and security for tourists.

Mr Thanakorn said the fee also sponsors an insurance programme for tourists in case of accidents, offering tourists benefits worth 1 million baht in case of death or a minimum of 500,000 baht for medical expenses.

He said the fee is added to plane ticket prices for visitors entering via airplane.

The idea of collecting entry fees from foreign visitors has been discussed since 2019, but it was delayed because of the pandemic.

According to Mr Thanakorn, the Tourism and Sports Ministry reported that Covid-19 had a severe impact on tourism confidence, and the tourism fund should set aside a budget for state agencies to look after tourists affected by the pandemic.

The ministry expects revenue from tourism this year of 1.3-1.8 trillion baht, contributed by 5-15 million foreign tourists.

He said if tourists were mainly from Europe or the US, arrivals were estimated at 5 million this year. This figure rises to about 7 million if arrivals also come from India, said Mr Thanakorn.

If China allows its citizens to travel abroad in the second half of the year, arrivals in Thailand could reach about 9 million this year, he said.

If Thailand reopens its borders with Myanmar, Laos and Malaysia for travel, the number could even hit 15 million, Mr Thanakorn said.

The ministry predicts the annual number of domestic tourism trips at 160 million, generating about 700 billion baht in income.

He said the prime minister ordered all related agencies to closely monitor the pandemic situation overseas and prepare to rehabilitate the tourism sector as fast as possible because the industry plays an important role in generating income for the Thai economy.

Phiphat Ratchakitprakarn, the tourism and sports minister, said his ministry has held discussions with most airlines that provide service to Thailand.

An agreement may be reached to include the fee in their airfares by March, he said.

For land transport, tourists will be encouraged to pay the fee via an app before crossing the border, said Mr Phiphat.

He said foreign workers who have to cross borders on a daily basis will be exempt from this policy.

The fee will not affect travel sentiment as the government has publicly discussed the policy since last year and many countries already collect such a levy, said Mr Phiphat.

The tourism fee is expected to generate at least 1.5 billion baht this year from 5 million tourists, of which 1.25 billion would be allocated to tourism sites to upgrade services, such as building accessible facilities for the disabled and providing public toilets, he said. 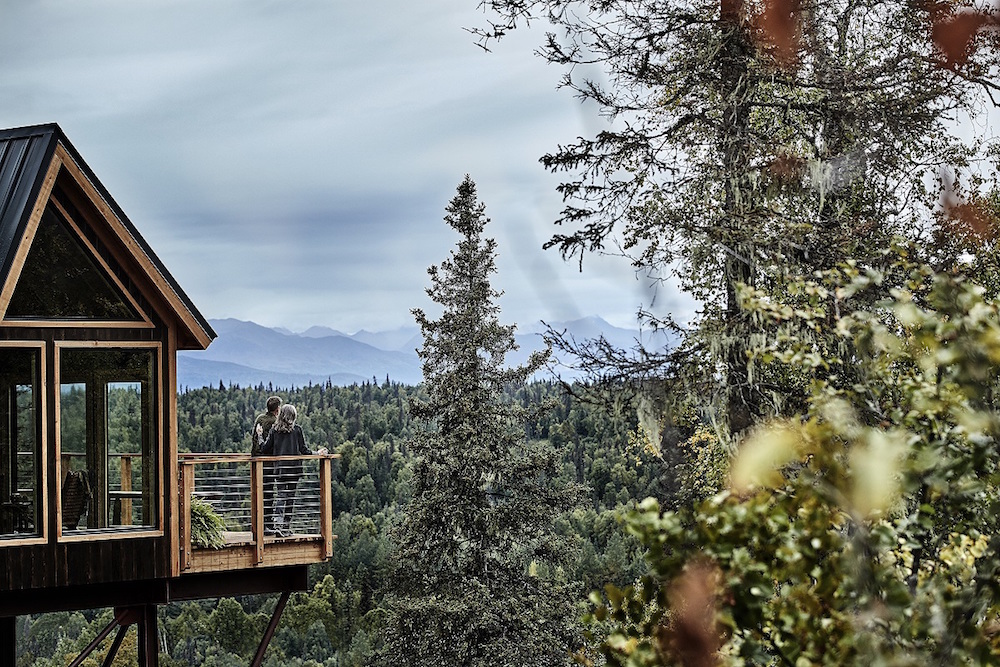 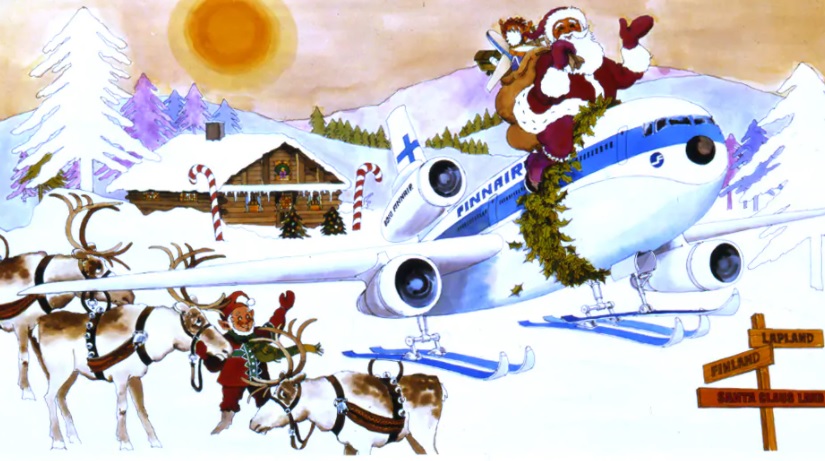 The next big thing: Thailand outbound travel on the up

Posted by Travelelog - June 13, 2018 0
Suvarnabhumi Airport in Bangkok, Thailand Thailand, for so long a major holiday destination, is starting to become a significant source… 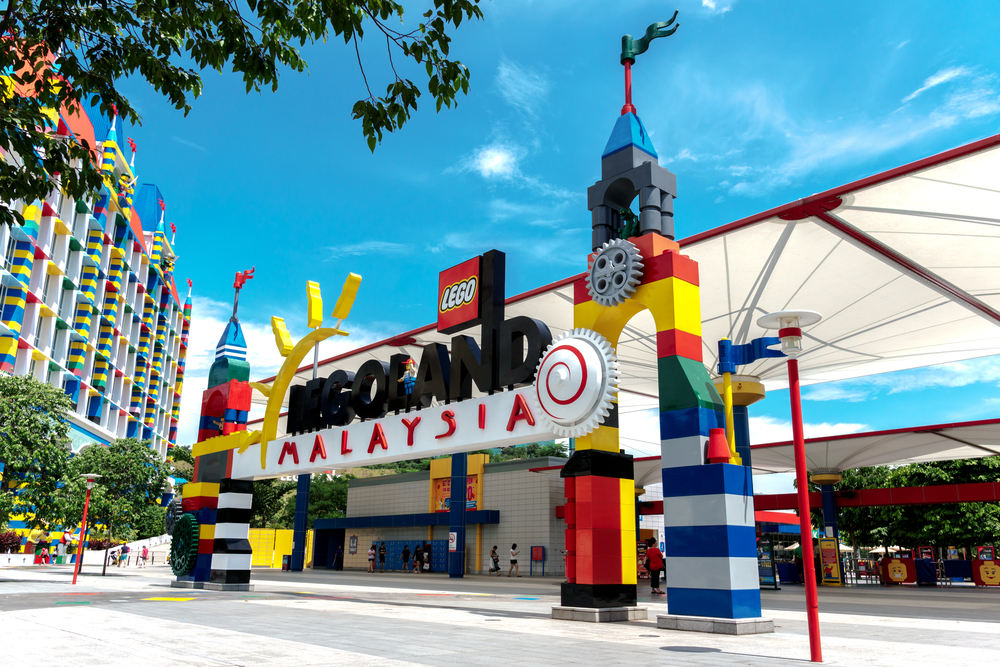 Amari Johor Bahru: A guide to the heart of Malaysia’s southernmost city