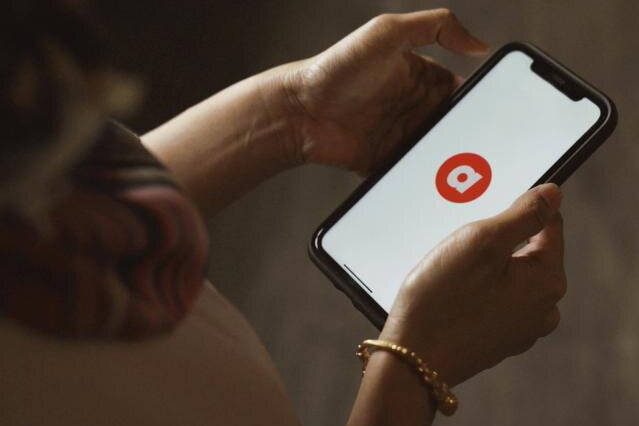 the company formerly known as the AirAsia Group, officially
launched the airasia Super App in Thailand on Monday.

The app offers services that go beyond air travel
with flights and hotel bookings, to a meal delivery service with
airasia food, a parcel service with airasia xpress, and the soon
to be added e-hailing service airasia ride.

“We have combined our 20 years of experience as a
leader in low cost air travel and our extensive market base in
ASEAN with technological innovations to develop the airasia Super
App as it seeks to facilitate the various daily needs and
lifestyle trends by offering a comprehensive range of products and
services,” said Capital A CEO, Tony Fernandes. “It is a very important business to us, and we expect
non-flight revenue to make up 50% of our total revenue within five
years.”

Capital A officially launched the airasia Super App in Thailand on Monday.

The company says the airasia Super App currently
has 51 million users and plans to double that number by 2026.

In Thailand
plans for the airasia Super App consist of the following:

– The app plans to add more
domestic carriers and hotels as partners;

– airasia food targets expansion to the vicinity
around Bangkok and nationwide within 2022;

– airasia xpress will target door-to-door
deliveries within and between provinces; and

Amanda Woo, CEO of airasia Super App said the,
“airasia Super App has been recognised as a unicorn in the
technological space within less than two years. We evolved from
just an airline into a platform that offers over 16 categories of
services. Now, we are one of the leading Online Travel Agency
(OTA) for the region as we offer a single-stop platform for travel
services such as flights from over 700 airlines globally, a large
inventory of hotels, apart from offerings such as SNAP, our flight
+ hotel platform. We are also ramping up our delivery
capabilities, leveraging on our
acquisition of established names
such as Gojek Thai, strengthening our business know-hows and speed
to market with services such as food delivery, retail, and
e-commerce to same-day parcel delivery and ride hailing. There is
so much potential for growth here in Thailand, and we hope that
our presence here will be welcomed by all Thais as we expand
across the country.” 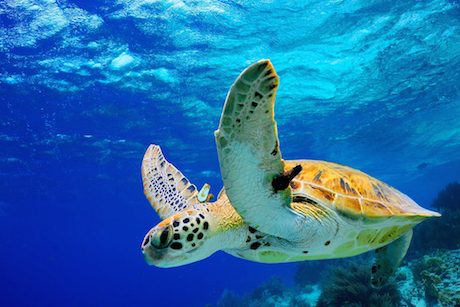 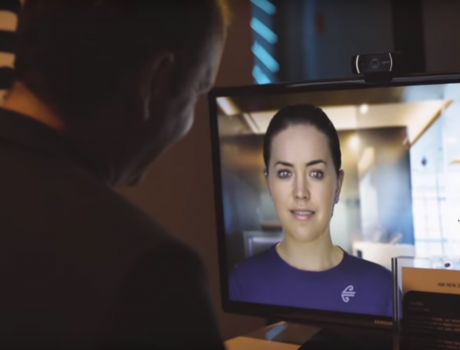 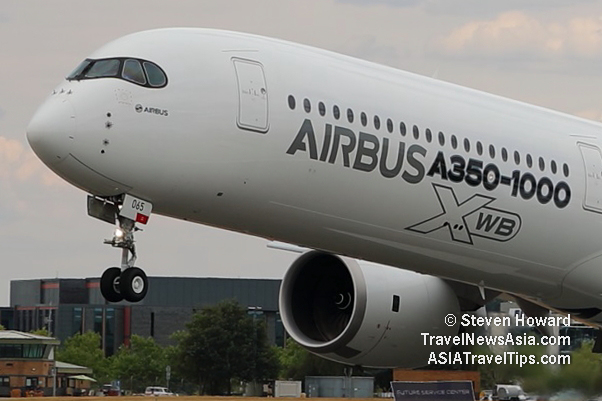 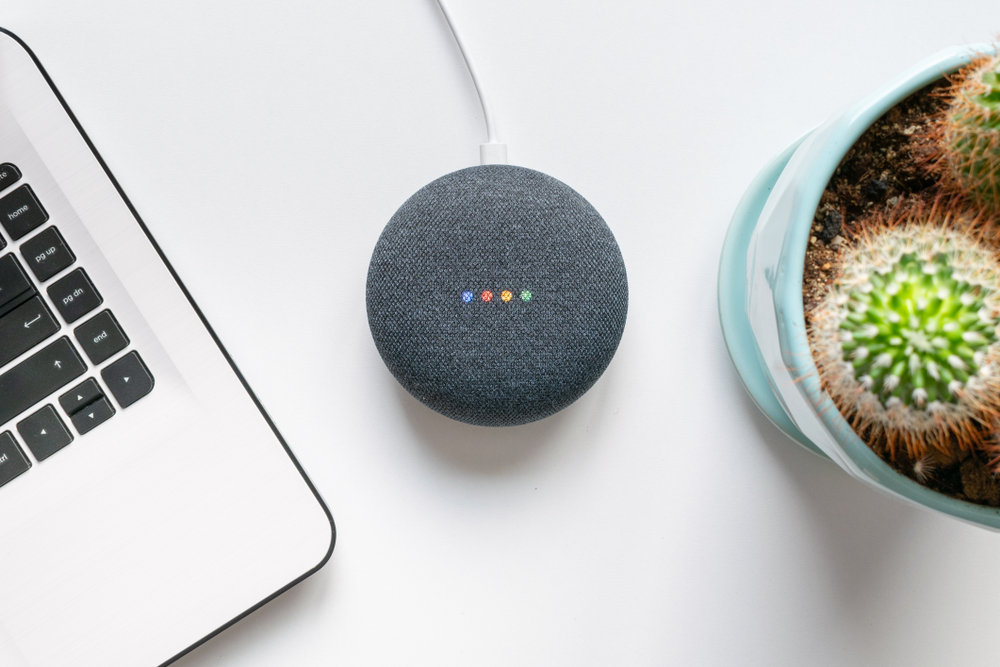 Travel tech this week: Google’s voice assistant for airlines and hotels and more 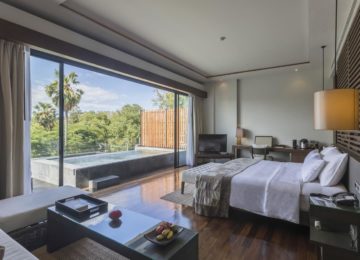