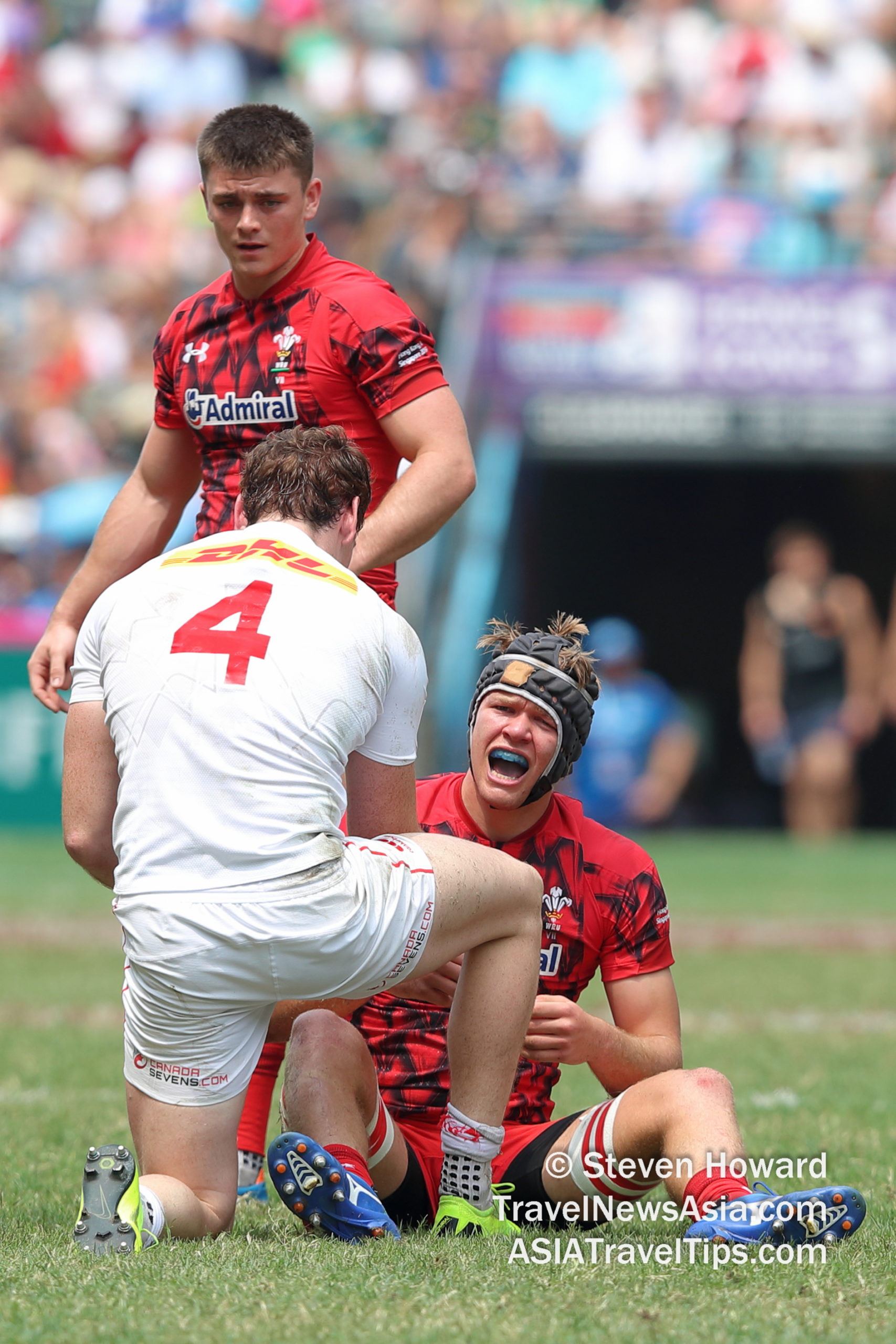 (17 Nov 2021)
The Cathay Pacific / HSBC Hong
Kong Sevens 2022 has been rescheduled from April to 4-6 November 2022, when it will serve as the
opening event of next season’s HSBC World Rugby Sevens Series.

It is the fifth time the Hong
Kong Rugby Union (HKRU) has had to reschedule or cancel the sevens
since the pandemic’s emergence in 2020, and comes in response to
the continuing uncertainty surrounding travel measures facing
participating teams.

It is the longest postponement to date, at a full
12 months, and the hope remains that the interim period will see
continued growth in vaccination rates locally and abroad, and the
opening of Hong Kong’s border with China and internationally to
allow the Hong Kong Sevens to mark its 45th staging without
disruption and with a full complement of teams.

It
will be the first time since kicking off in 1976 that the Hong
Kong Sevens will be played outside of spring.

Hong Kong will host
a second event in the 2023 HSBC World Rugby Sevens Series six
months after November’s return, in its customary April window,
doubling the enjoyment for fans.

“The HKRU has been consistent in our message that
we can deliver the sevens without jeopardising the success of
community health efforts which we support, but this requires a
confidence that all participating teams can be allowed to travel
and the ability to host the event to our own high standard, which
we cannot guarantee,” said HKRU Chief Executive Robbie McRobbie.
“Given this remains impossible to predict for April, our only
remedy is to postpone to remove any uncertainty for teams, fans,
and our operations financially.”

McRobbie stressed the rugby community’s staunch
support of local health efforts, saying, “We back the government’s
efforts to encourage vaccination in the community, and are proud
that 100% of our staff and professional athletes are fully
vaccinated. We believe this remains the most effective means of
opening borders safely and quickly so international business,
travel and sports events can resume, and hope that this can be
achieved by next November … We understand that fans at home and
abroad will be disappointed, but we appeal to their continued
patience and support.”

The consecutive postponements have forced the HKRU
to exhaust its financial reserves after an accumulated
pandemic-related loss to date of HK$200 million, and reduce
headcount by more than 40%, including closing its professional
players programme.

Similar effects have been felt across the sports
community.

“The longer that government supported M
Mark international sports events are unable to be staged, the
higher the risk that they disappear from their international
calendars entirely, doing lasting harm to their sports and our
community, and ironically leaving the city bereft of world class
events just as Kai Tak Sports Park prepares to open its doors,” McRobbie
added.

Given the continued uncertainty regarding hosting,
no tickets for the Cathay Pacific/HSBC Hong Kong Sevens 2022 have
been sold.

Established in 1976 and organised annually by the
Hong Kong Rugby Union, the Hong Kong Sevens is the world’s premier
international sevens event, marking its 45th year in 2020. The Hong Kong Sevens has been a part of World Rugby’s HSBC
Sevens Series since 1999.

The Hong Kong Rugby Union is the only international
rugby union to have hosted two Rugby World Cup Sevens, in 1997 and
2005.

Pictures from the 2013 British & Irish Lions Tour in Hong Kong, 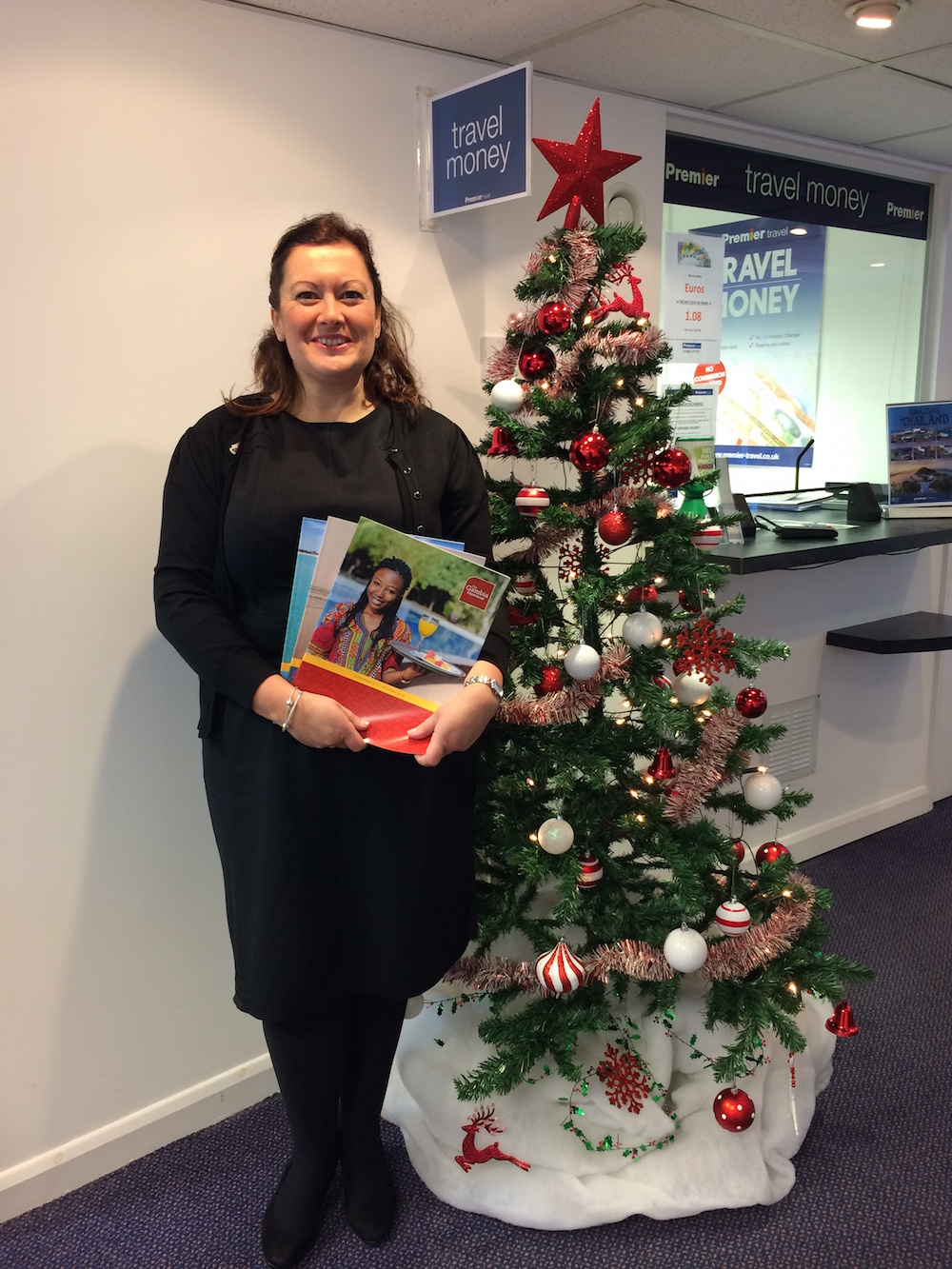 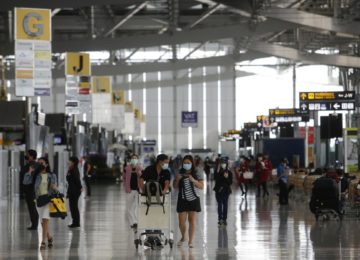 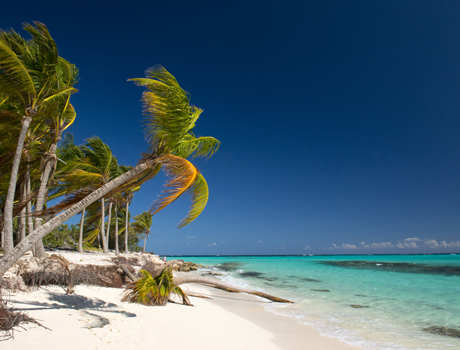 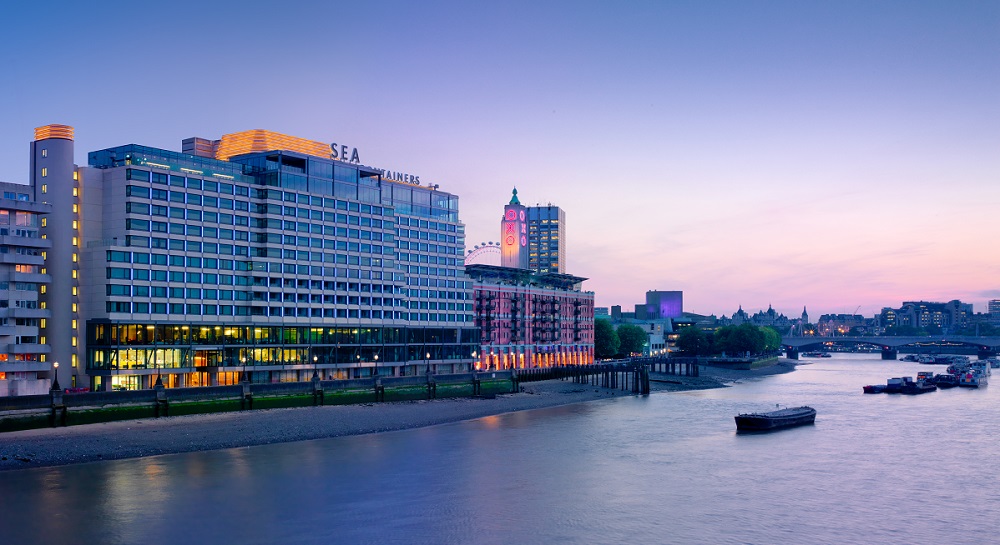 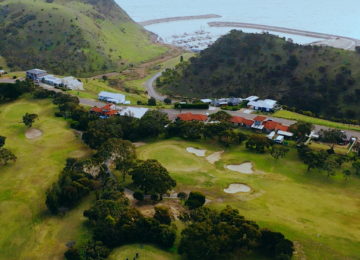