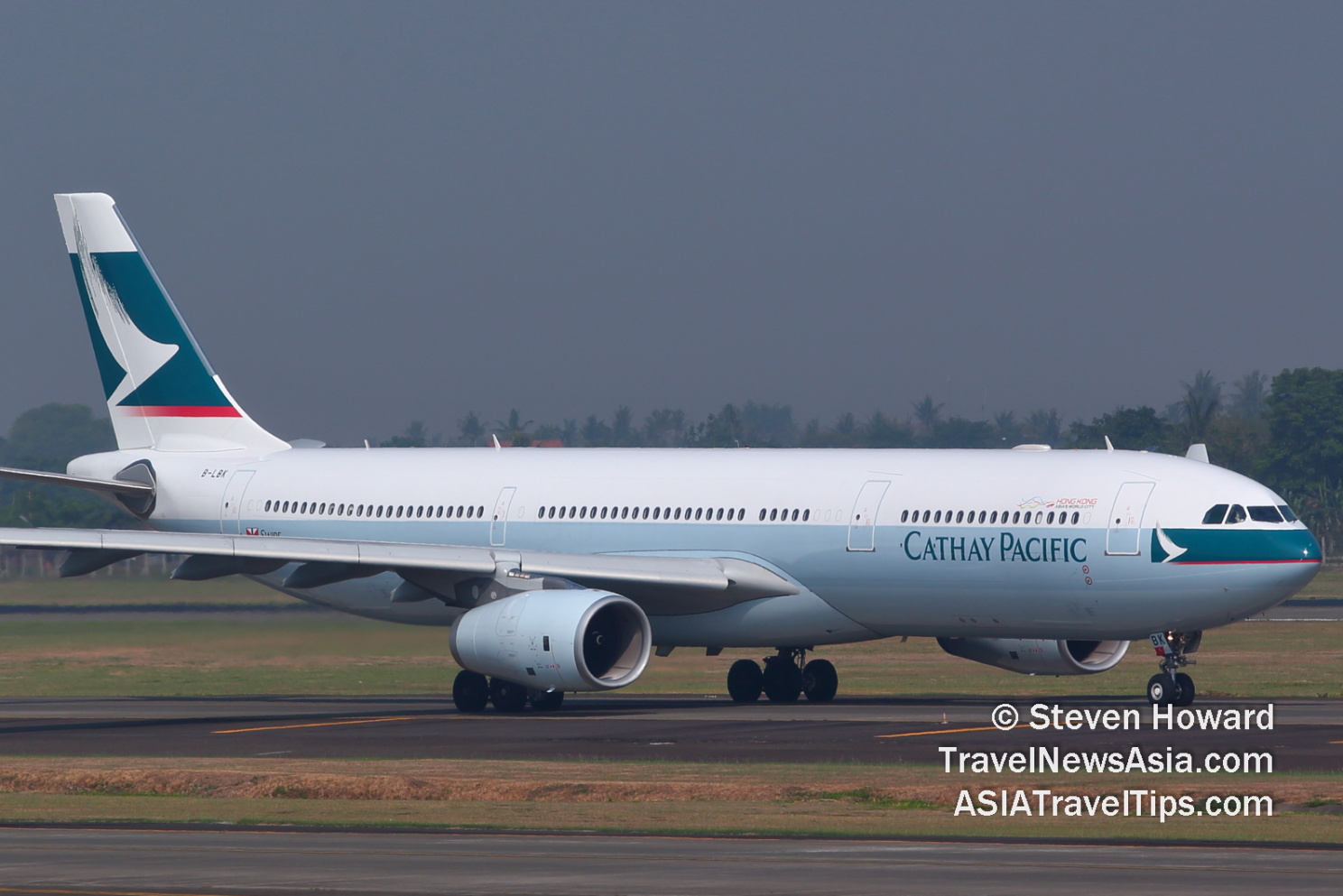 The airline’s passenger load factor increased by 8.2 percentage
points to 26.8%, while capacity, measured in available seat kilometres (ASKs), increased by 29.5%, but remained 88.2% down on
November 2019 levels.

“The operating environment for our travel
business continued to be extremely challenging in November.
Following the reopening of borders in the US and Australia, we
increased our flight frequencies to cater for the rise in demand.
We also managed to capture pockets of travel demand within Asia
and resumed our Madrid and Milan services. Overall, we operated slightly more passenger flight capacity in November than we did in
October. It represented approximately 12% of our pre-pandemic
passenger flight capacity compared to November 2019,” said Ronald
Lam, Chief Customer and Commercial
Officer. “However, the slowdown in traffic, particularly student
travel, from both Hong Kong and the Chinese Mainland to the UK had
an impact on our overall travel volume. On average, we carried
about 5% fewer passengers per day in November than we did in the
previous month.”

The
cargo load factor increased by 4.3 percentage points to 82.6%,
while capacity, measured in available cargo tonne kilometres
(AFTKs), was up by 9.5% year-on-year, but was down 28.6% versus
November 2019.

“November
delivered an exceptionally strong cargo peak period, as expected.
Air cargo demand was consistently robust across our markets. In
addition to underlying air cargo demand remaining strong, we also
carried products that would usually be shipped by sea as retailers
looked to replenish low inventories to meet customer demand.
Inbound demand to our hub was also healthy as seasonal products,
such as Beaujolais wine from France to Japan and cherries from the
Southern Hemisphere to Asia, were shipped throughout the month,”
said Mr. Lam. “To provide more capacity for our customers, we
managed to operate approximately 71% of our pre-pandemic cargo
capacity compared to November 2019, which was the highest level
since the onset of the pandemic. We operated a record-high 1,035
pairs of cargo-only passenger flights. We re-commenced our
seasonal cargo service between Hobart and Hong Kong towards the
end of November, providing an opportunity for Tasmanian producers
to easily access key Asian markets directly. We also launched our
new digital cargo-booking platform, Click & Ship, which is being
progressively rolled out across our network. The platform promises
booking transparency and speed, enabling customers to view prices
and capacity, and book cargo shipments with instant confirmation.

“As we approach the end of
2021, we continue to face significant challenges, especially for
our travel business. The emergence of the Omicron coronavirus
variant has had an impact on sentiment for travel over the holiday
season. Furthermore, our ability to operate flights as planned
remains affected in light of the latest travel restrictions,
including the Hong Kong SAR Government’s tightening of quarantine
requirements for many of our major markets and the subsequent
operational constraints. As such, we adjusted our flight schedule
for December and we aim to operate no more than 12% of our
pre-pandemic passenger flight capacity for the rest of the month.
We continue to closely monitor developments as we review our
passenger flight schedule for January and beyond,” Mr. Lam said.
“Looking ahead on the cargo side, the strong peak season is
expected to last well into December. We expect to operate our full
freighter schedule as planned for the rest of the month.
Nevertheless, we continue to face operational challenges and we
remain agile in planning our cargo flight schedule.”

Posted by Travelelog - January 4, 2019 0
Now is the best time to hit the slopes as it is the peak season for ski season. Experiences booking… 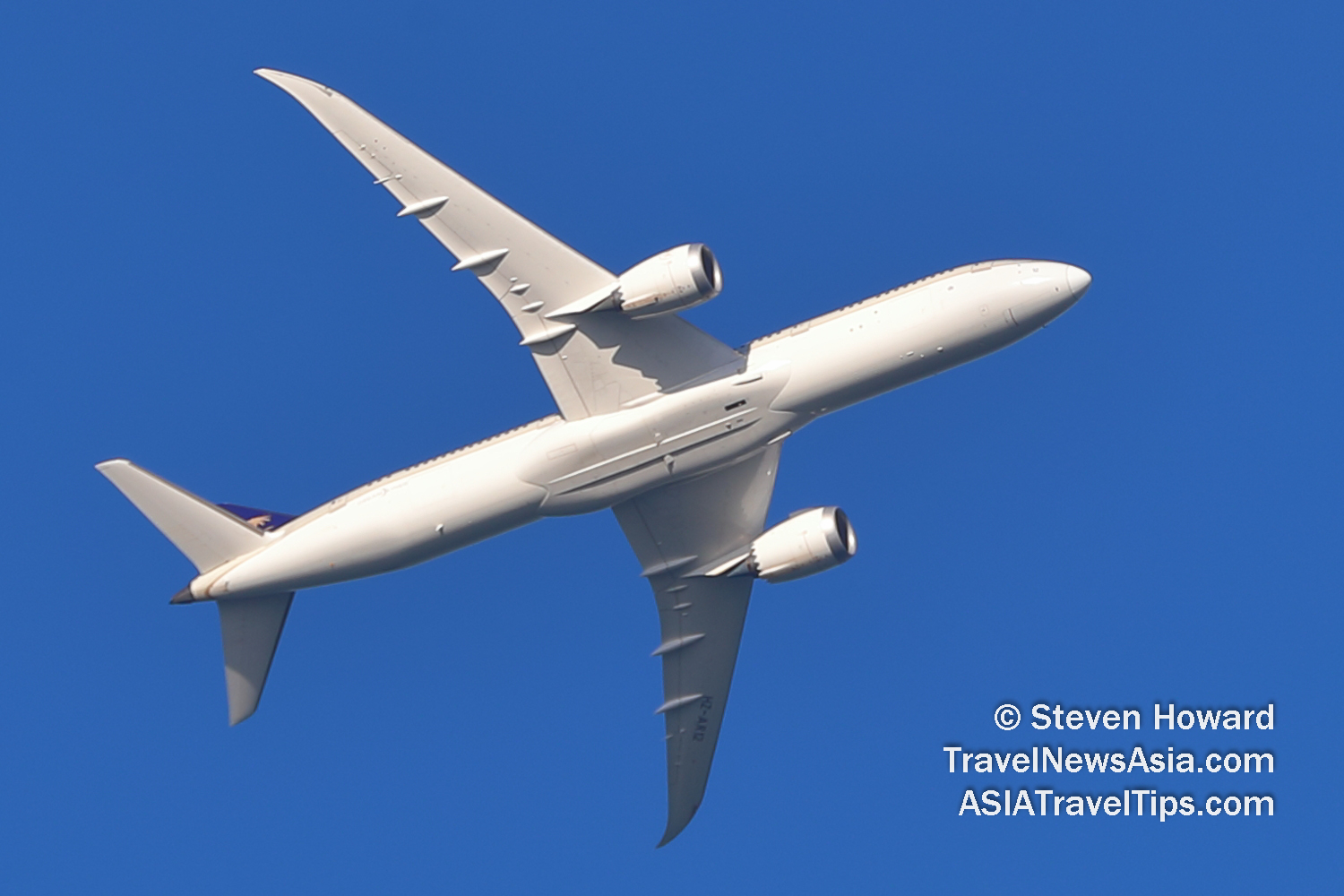 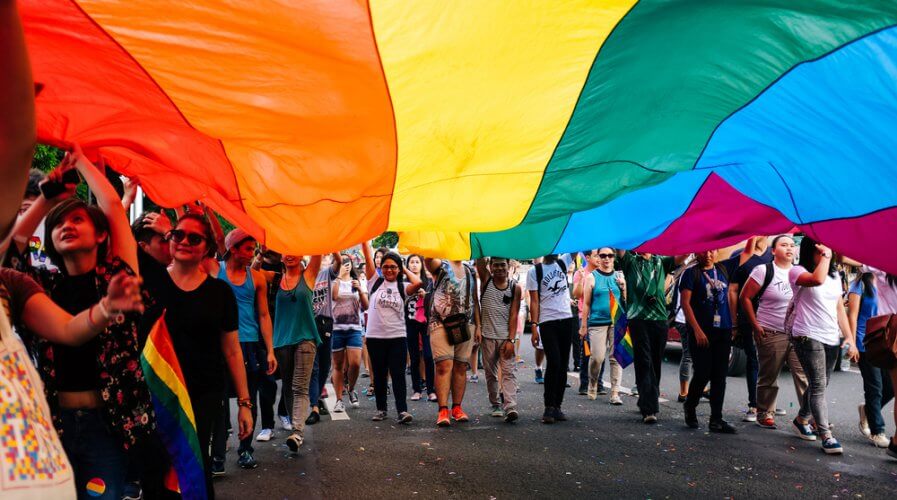 10 countries in Asia that are LGBT-friendly

Posted by Travelelog - May 4, 2018 0
Travel management company, Egencia, has released a full report showing the best time to book, how many people get access…