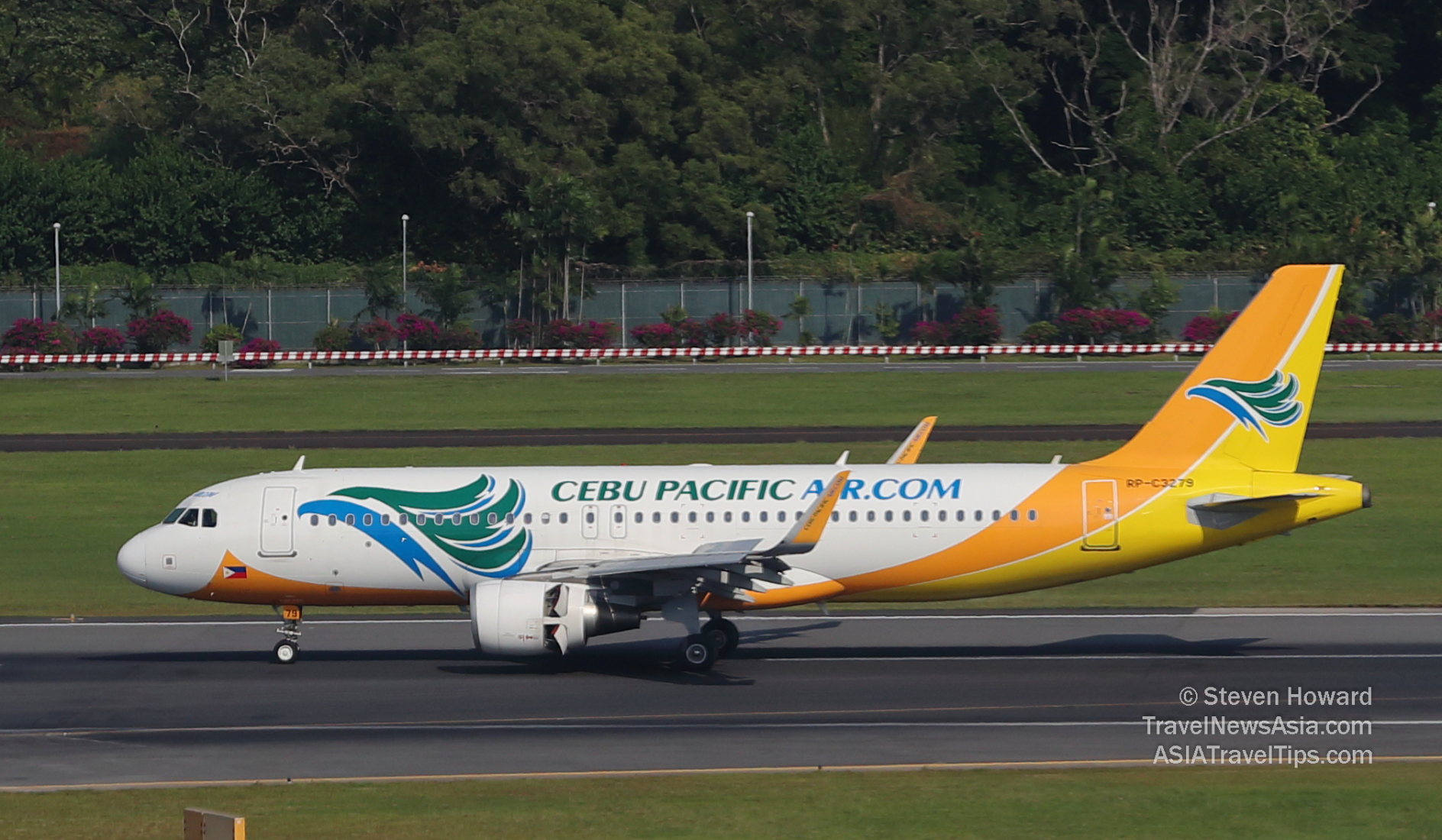 Cebu Pacific is also resuming flights
this month to other destinations across the country such as Siargao and Surigao via Manila, Calbayog via Cebu, Iloilo and
Zamboanga via Davao, and General Santos via Iloilo.

“We are very happy to continuously see positive
indicators in the industry, that is why we are also doing what we
can to ensure we address the travel demand. Our passengers’ safety
and comfort remain our primary concerns and we look forward to
flying them to their desired destinations,” said Xander Lao, Cebu
Pacific Chief Commercial Officer.

Cebu Pacific operates flights with 100% fully vaccinated active
flying crew and has already started a booster program to ensure
the continued safety of employees and passengers.

In addition to flights to 17 international
destinations, the airline currently operates flights to 34
destinations within
Philippines. It has a 74-strong fleet, one of the
youngest in the world, which includes two dedicated ATR
freighters. 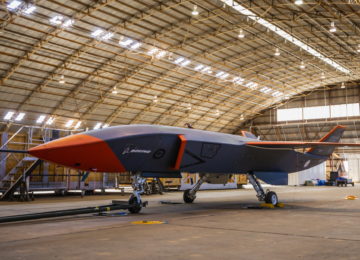 Posted by - September 23, 2021 0
(21 Sep 2021) Boeing, in partnership with the Queensland Government, has selected Toowoomba as the preferred site for the company’s… 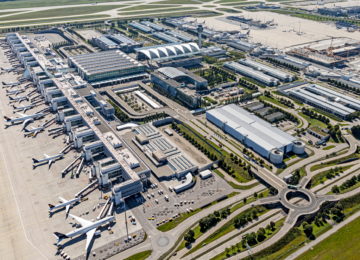 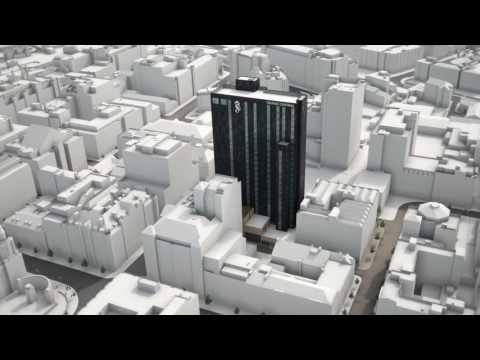 Posted by Travelelog - May 29, 2018 0
Grand Central Hotel Belfast Getting ready for a surge of business travellers, Hastings Hotels invested £53 million to create Northern… 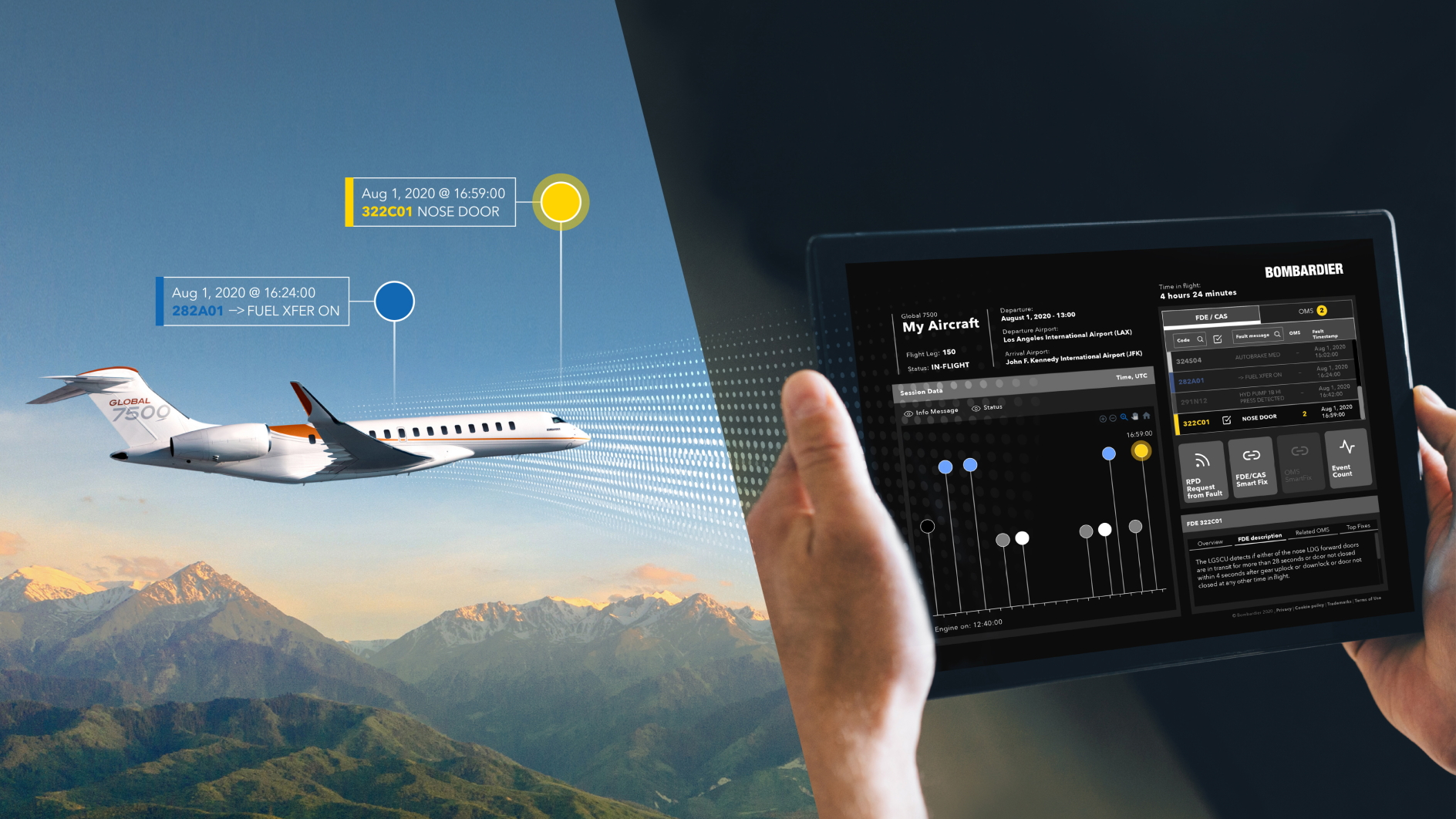 Posted by - February 6, 2021 0
(29 Jan 2021) Bombardier has expanded its Smart Link Plus connected aircraft program. Effective immediately, operators of Challenger 300 and… 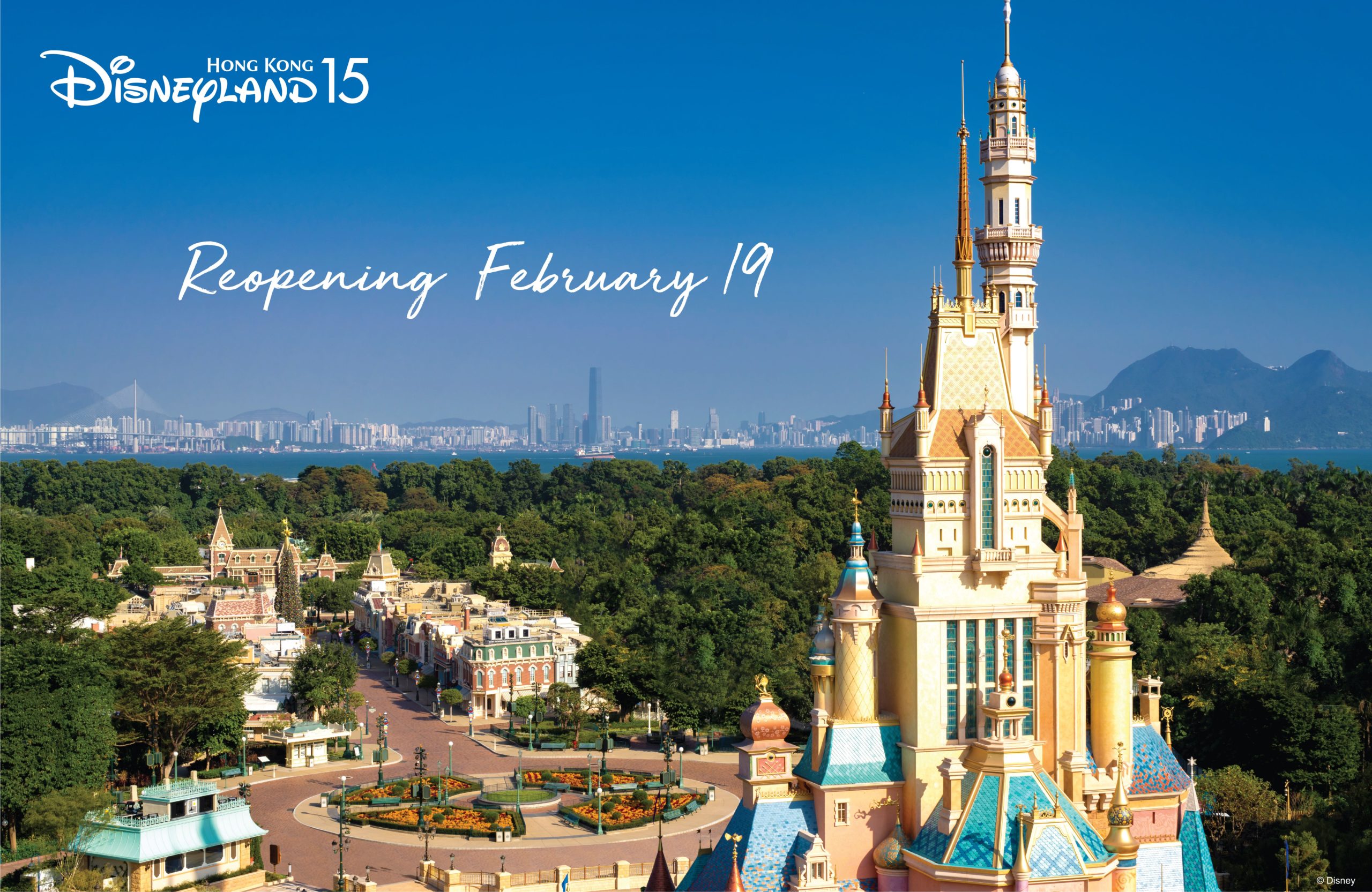