At the recent Consumer Electronics Show 2018 held in Las Vegas USA, German company Volocopter unveiled the VC200 Air Taxi – an 18-rotor drone that was made in cooperation with tech-giant Intel.

The drones are coming!

During the Intel keynote at the event, Volocopter announced that it has taken Intel CEO Brian Krzanich as its very first passenger. The flight was remotely piloted and took place in an exhibition hall in Germany in December 2017.

“That was fantastic. That was the best flight I have ever had. Everybody will fly one of these someday.” said Krzanich after completing the flight.

Although the drone takes the shape of a helicopter, it’s nothing short of a supercomputer that flies.

The Volocopter is designed to operate as autonomous air taxis in megacities worldwide. It uses Intel technology including flight control solutions with redundancy and safety features that promises a stable and quiet ride.

The smooth flight is enabled by using dozens of microprocessors monitoring the environment for turbulence, winds, etc., which sends signals to its rotors.

Volocopter conducted autonomous test flights in Dubai and has already received a permit to fly in Germany. It now flies regularly.

“We saw small toys from kids. . . Why not scale it up to an aircraft?” said Alex Zosel, co-founder of Volocopter, on the inception of the VC200.

The Volocopter Air Taxi is an innovative way for travellers to cut their travel times significantly. Its goal is to shorten the daily commute and basically get people out of their cars and into drones.

The company says it’s not going to be a rich person’s toy, but a new addition to public transit, just like Uber or Lyft, only more futuristic and out of a movie. 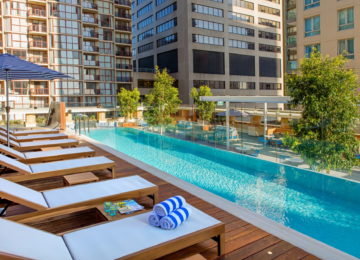 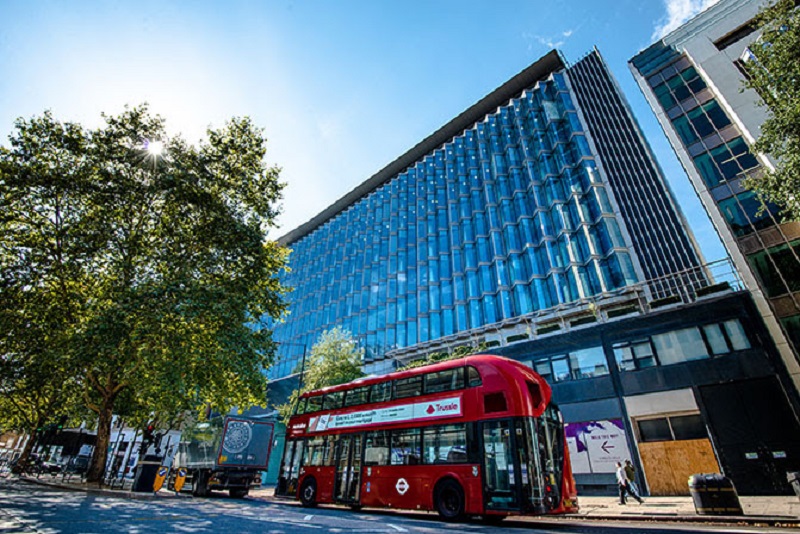 Posted by Travelelog - September 20, 2018 0
RIU Hotels & Resorts (RUI) has acquired a property in a premium area of London, which will be converted into… 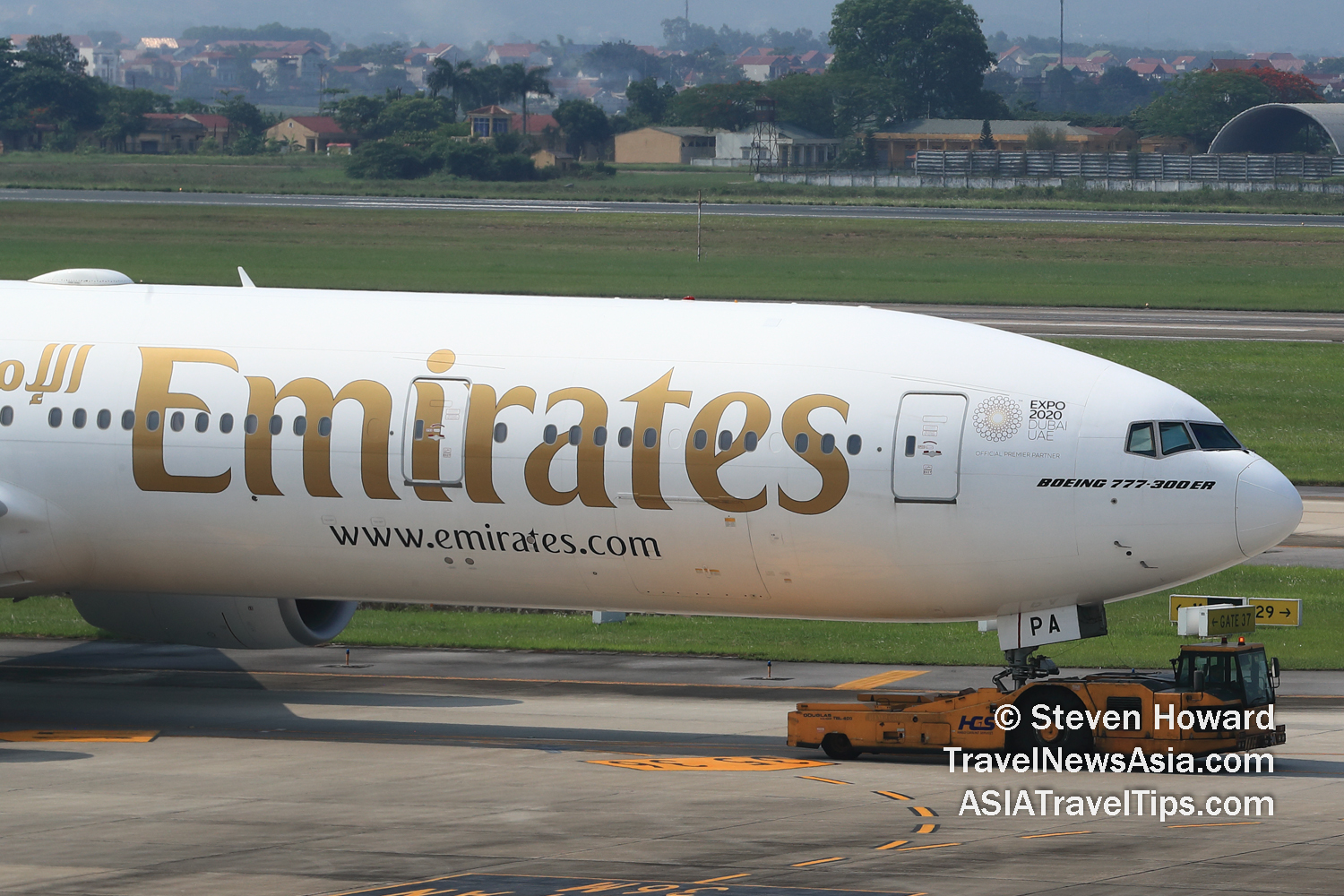 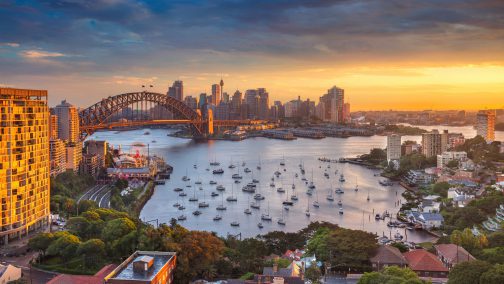 Posted by Travelelog - November 21, 2017 0
Australia’s natural and manmade landscapes are as stunning as they are world-famous, providing every kind of traveler the perfect setting… 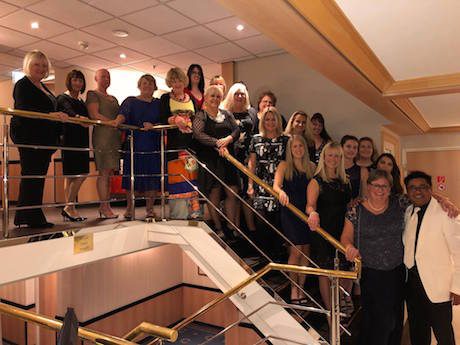