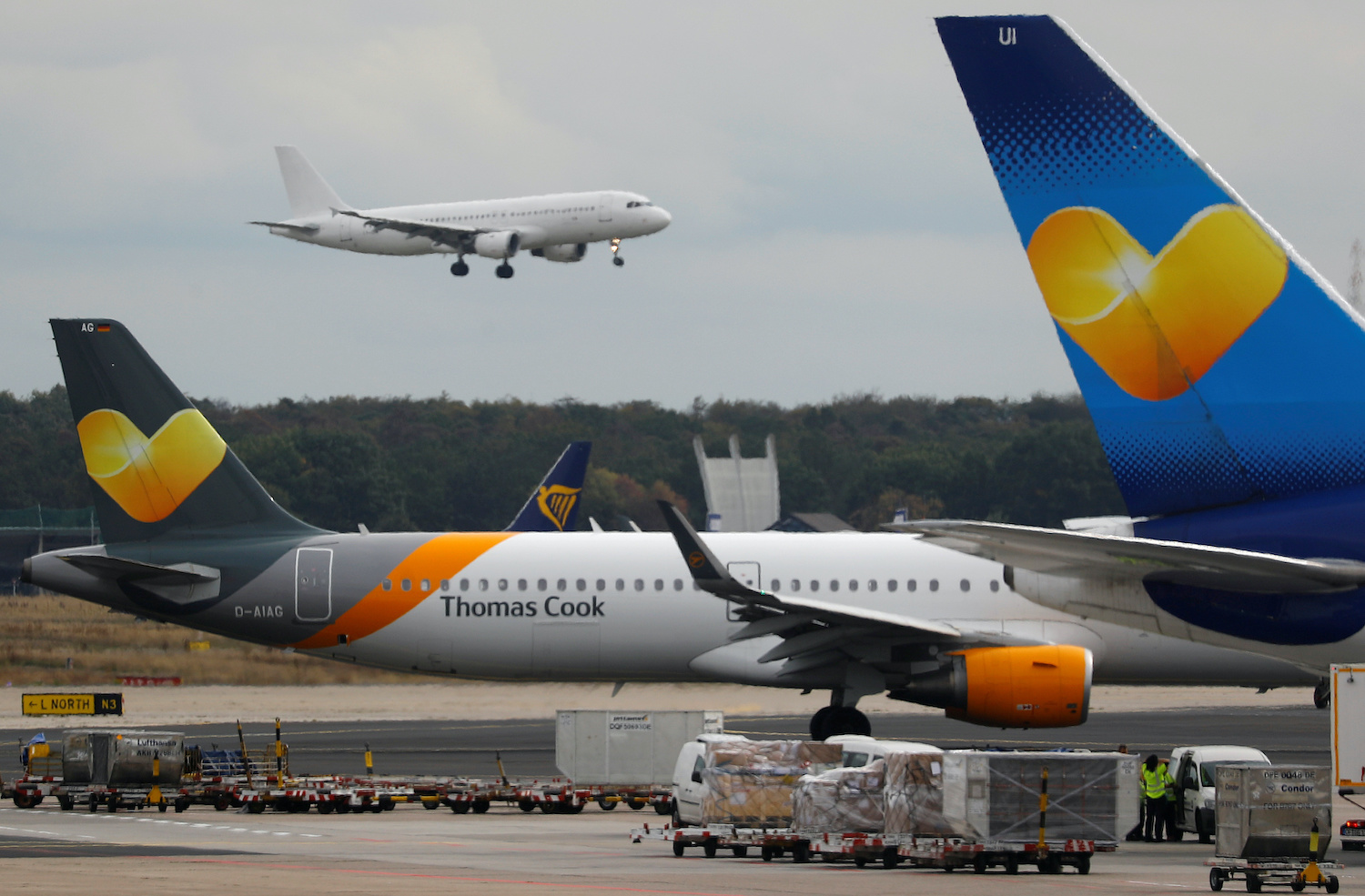 Passenger jets in the livery of Condor by Thomas Cook are seen at the airport in Frankfurt in September, just before the company collapsed. (Reuters Photo)

Thomas Cook is set to be relaunched by its Chinese owner, who plans to use the 178-year-old British tour operator’s brand on a travel platform targeting European customers.

Fosun Tourism Group, the Shanghai-based company that bought Thomas Cook’s trademark following its dramatic collapse in September, will introduce the platform in the first half of next year, according to a person familiar with the plans.

Some of Fosun’s existing travel offerings will be grouped together and re-branded as Thomas Cook, with the aim to lure travellers — particularly those in Europe familiar with the name — to the company’s resorts around the world, said the source, asking not to be identified.

Tapping Thomas Cook’s former glory may prove challenging after its bankruptcy led to 9,000 job losses in the UK and left 150,000 tourists stuck overseas, with the holiday plans of thousands more ruined.

Fosun, which owns the Club Med resort chain, had acquired 18% of Thomas Cook but balked at the cost of funding its rescue. The Chinese company, part of a wider group spanning insurance to pharmaceuticals, paid US$14 million in November for the trademark and its two hotel brands — Casa Cook and Cook’s Club — along with their domain names, apps and social media accounts.

Buying the brand and intellectual property was a relatively low-cost way for Fosun to acquire a bit of upside in the hopes of ameliorating its initial miscalculation, he said. Silvers and Adama don’t own Fosun-related shares, he said.

Founded in the 1840s as an operator of train trips through the English midlands, Thomas Cook’s demise raised questions about the viability of the packaged tour model as tourists pivot more toward individual and self-directed travel.

Making the rebranding work could be tough for Fosun’s tourism arm, which has lost more than a third of its market value since listing in Hong Kong about a year ago. The new platform will offer services including resort and hotel bookings, show tickets and club memberships, said the person.

A spokesman for Fosun in the UK declined to comment.

Controlled by the Chinese billionaire Guo Guangchang, the Fosun group drew attention with a raft of global acquisitions over the past few years, from the fashion house Lanvin to the circus troupe Cirque du Soleil. It has been focusing on smaller purchases since the start of 2018, as the Chinese government began to crack down on some of the country’s other big acquirers.

Along with Club Med, which has resort properties from Thailand to France, Fosun also owns the Atlantis resort on China’s Sanya island, an online platform targeting Chinese travellers called Foryou Travel and Miniversity, an international learning and play club for children. It’s also building new resort facilities that include housing near Shanghai, and in the scenic mountain area of Yunnan province.

Last year, European tourists paid about 6 million visits to China, a 2.2% increase from 2017, most coming from Germany and the UK, according to the statistics office. While inbound tourism has grown slowly in China, travel outside the country has boomed. Last year, Chinese took 149.7 million international trips, a 15% increase from 2017.

The bankruptcy chaos surrounding Thomas Cook in Europe tarnished its image in the short-term, but the brand is still “extremely established” in markets like the UK and the company did very well in Northern Europe and Germany, said Alexander Göransson, a consultant at Euromonitor International.

“The brand can be revived,” Göransson said. “I would say under new management, Thomas Cook could be redeveloped.” 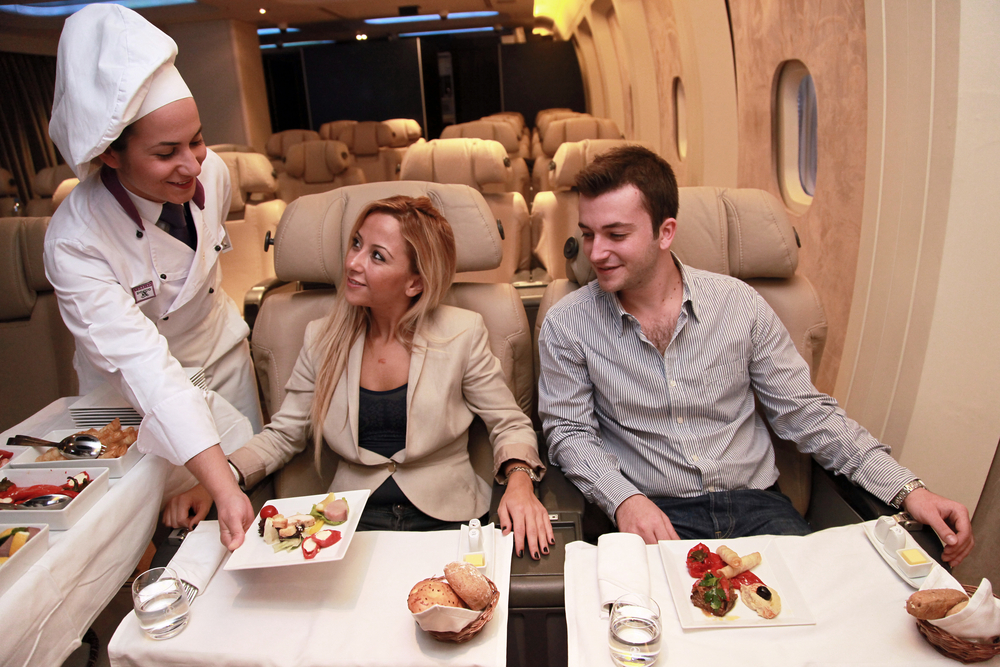 Posted by Travelelog - March 15, 2019 0
There seems to be a growing trend among various airlines investing and improving their in-flight meals and catering services and… 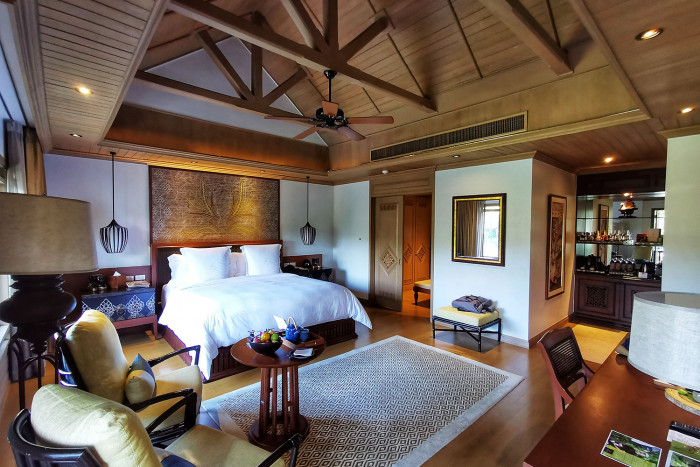 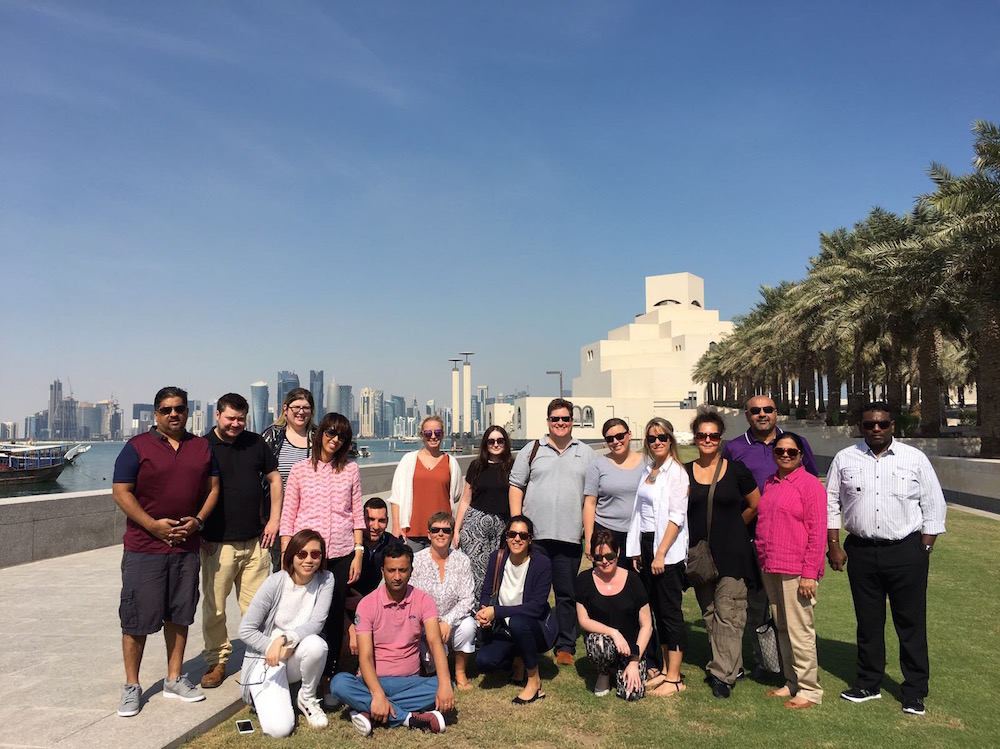 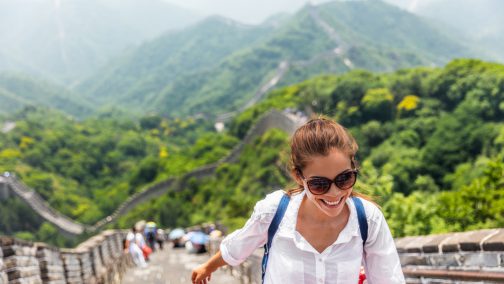 Posted by Travelelog - February 8, 2018 0
ANYONE who has traveled to China will know the process of obtaining a visa is long, expensive, stressful and utterly… 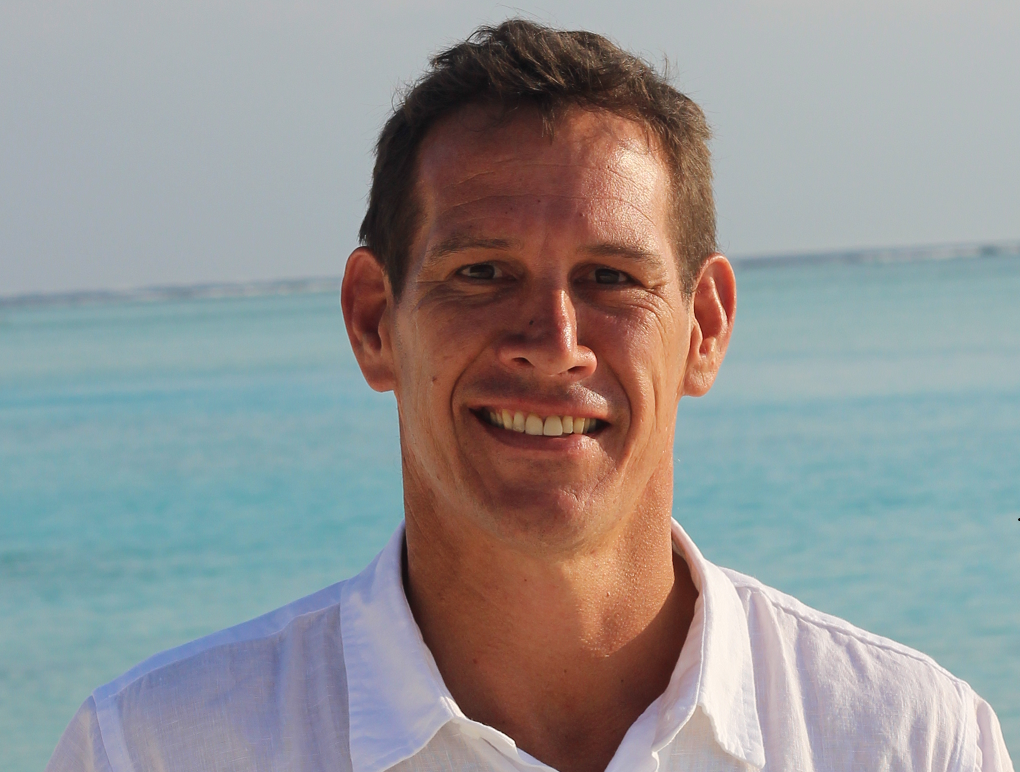 “Be agile – people jump on planes nowadays like we used to get into taxis”: Anantara GM

Posted by Travelelog - August 3, 2018 0
South African Coetzer Deysel has opened and managed five-star properties in Thailand, China and now the Maldives, as the general…