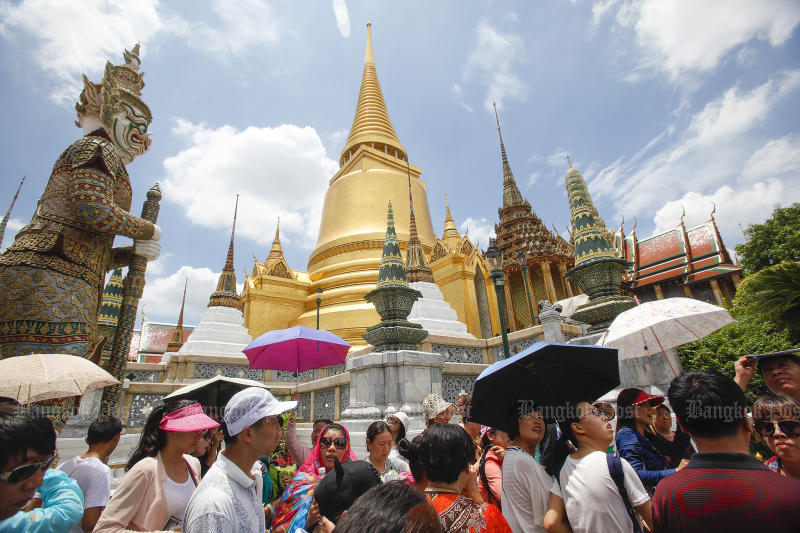 Posted on January 7, 2020 at January 7, 2020 by Travelelog 115 0
Bangkok is one of the top destinations for Chinese travellers for this year's Lunar New Year holiday. (Photo by Pattarapong Chatpattarasill)

Chinese tourists will continue to power a global travel boom for the upcoming Lunar New Year holiday in January, despite a slowing economy, according to a report published by one of China's largest online travel platforms.

Chinese tourists will continue to power a global travel boom for the upcoming Lunar New Year holiday in January, despite a slowing economy, according to a report published by one of China's largest online travel platforms.

Tourists from China are expected to make 450 million trips — domestic and abroad — for the Lunar New Year holiday between Jan 24 and 30, online news platform Thepaper.cn reported, quoting LY.com, which said the top three overseas choices for Chinese holidaymakers were Bangkok and Osaka and Tokyo in Japan.

China's neighbouring Asian countries including Japan, Thailand, Singapore, the Philippines and Vietnam are among the most popular destinations for mainland tourists, the report said.

Mainland tourists made 415 million domestic trips during the 2019 Lunar New Year holiday, an increase of 7.6% on the same period in 2017, generating travel revenue of 513.9 billion yuan (2.2 trillion baht).

China Outbound Tourism Research Institute (COTRI) predicted that in 2020, for the first time, more than seven million trips would be made across the border during the holiday, compared to 6.3 million last year.

In 2000, only about 10.5 million Chinese travelled abroad, making up less than 1.5% of all international travellers that year. In 2017 Chinese tourists made about 150 million cross-border trips, according to COTRI.

"It's a happy surprise. We double the price for every room at over 600 yuan (US$86) a night for the upcoming Spring Festival holiday but they (the rooms) are still fully booked," said Stephen Yao, founder of China-invested Sloth Fun, which runs over 170 bed-and-breakfast homestays in Bangkok.

"Bangkok is the hottest transit point for mainland tourists to travel across Thailand, and Thailand is the most popular destination for the Chinese," Yao said. "We are also rushing to invest in homestays in Japan's cities as Japan is also super popular for rich Chinese middle-class tourists."

Sheena Sun, a sales manager with a foreign investment company in Shenzhen, is planning to spend the holiday with her family in Phuket. "The round-trip air ticket from Guangzhou to Phuket has already soared to about 6,000 yuan per person and the hotels there are priced at least 3,000 yuan per night at that time," she said.

Both Yao and Sun said the increase of Chinese travelling to markets like Thailand and Japan was partly prompted by friendly welcomes and eased visa policies for Chinese visitors.

So far, no Chinese travel agencies or booking platforms have made any public predictions on the number of mainlanders who may visit Hong Kong during the holiday period, but traffic is widely expected to be down due to the months of unrest in the city.

Nearly 1.2 million mainlanders visited Hong Kong during the 2019 holiday period, up 33% on the same period in 2018, according to the China Tourism Academy, which is backed by the China National Tourism Administration.

"I travelled to Hong Kong last weekend with my family and felt the city was not as unsafe and horrible as I had heard," said Zhong Di, a Guangzhou-based lawyer, on Monday.

"The prices for meals and hotels are quite affordable and cheaper than last time I visited the city early this year," he said. "We [four people] spent about 4,000 yuan for the two-day trip, including about 800 yuan for two hotel rooms in Sha Tin and 2,000 yuan for shopping."

"Locals seemed not hateful and absurd to mainlanders, but also far from friendly," Zhong said. "We may travel to Hong Kong next year, but of course, it won't be as frequent as before."

Chinese travel firms were equally silent so far on the number of mainland visitors they expect will include Taiwan in their holiday plans. Beijing banned solo travellers from the mainland from visiting the self-ruled island in July, due to the poor state of cross-strait relations. 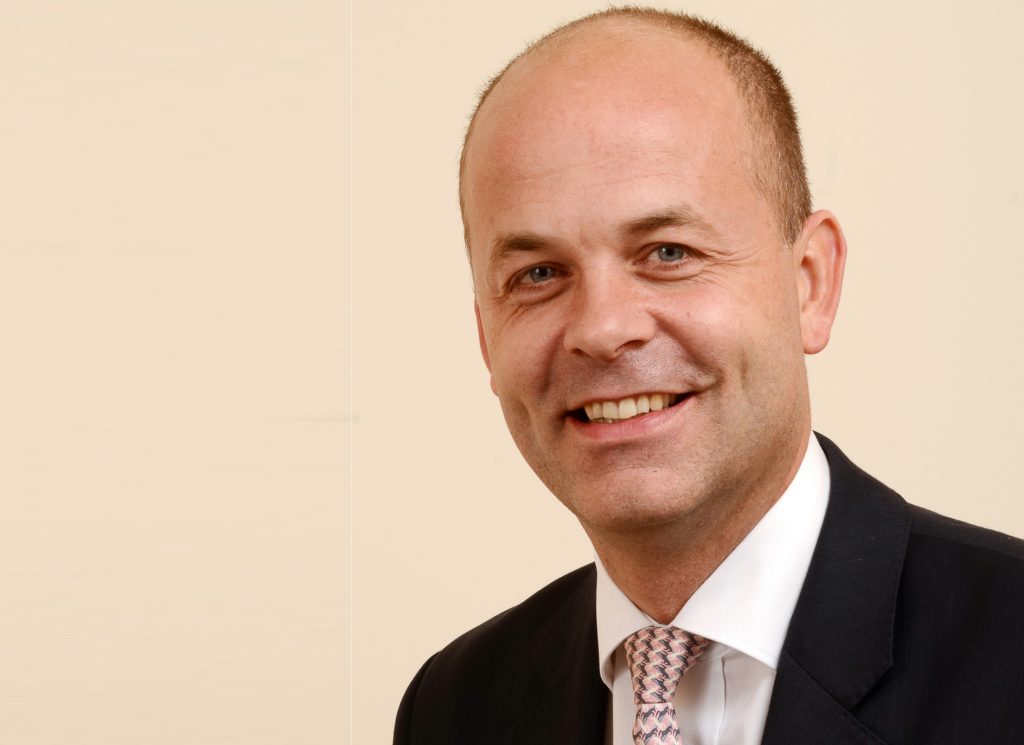 Posted by Travelelog - March 15, 2019 0
Where do hoteliers believe technology can make the biggest difference for their business? We speak with dozens of independent hotel owners… 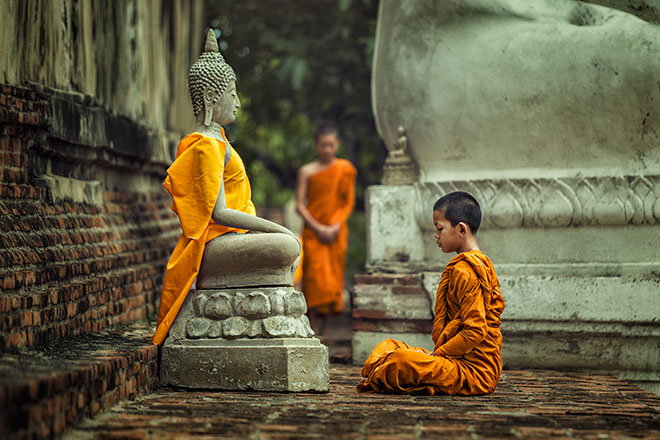 Posted by Travelelog - January 5, 2020 0
Cambodia is among the countries where pe..

And Condé Nast’s top airline in the world is?

Posted by Travelelog - October 22, 2017 0
And Condé Nast’s top airline in the world is? Air New Zealand has been named as ‘Top Airline in the… 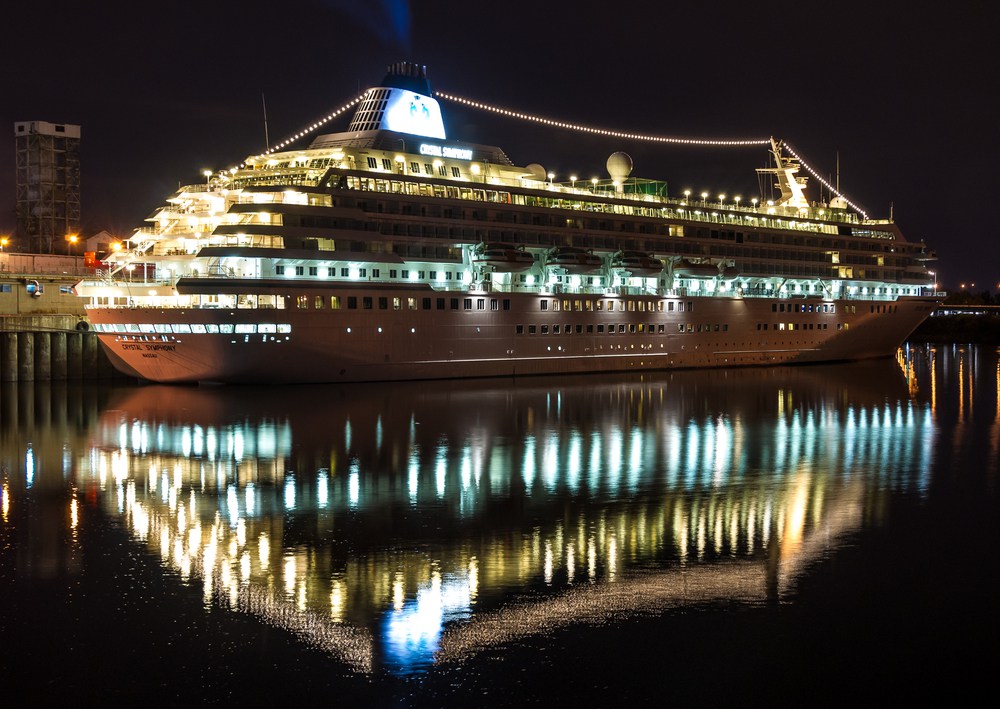 Posted by Travelelog - October 12, 2018 0
Crystal Cruises has announced its full lineup of 2021 for Crystal Symphony and Crystal Serenity, becoming the first cruise line… 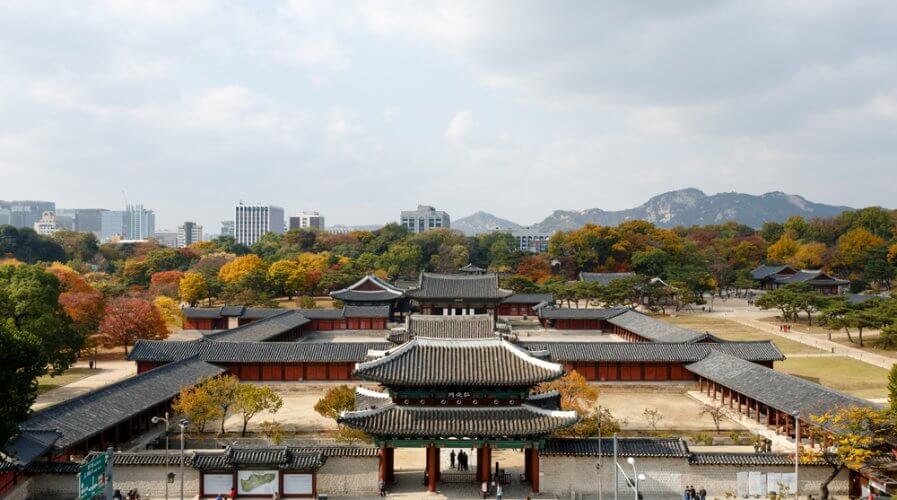 What you need to know about Changgyeonggung Palace