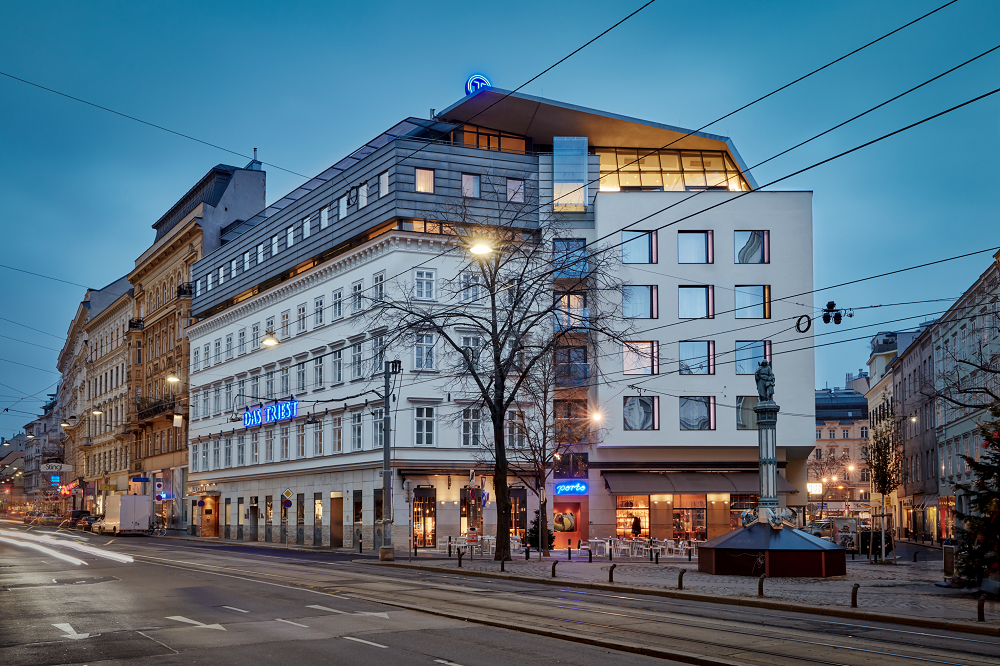 Das Triest, a former coach station turned into a hotel, has entered a new chapter in its life following an extensive restoration programme.

A former coach station used by travellers en route to Trieste, Das Triest is a structure that was preserved by Austrian architect Peter Lorenz and British interior designer Sir Terence Conran. Nautical touches can be found throughout the hotel’s 120 rooms and suites, while specially commissioned photographs of Trieste and Vienna celebrates the building’s history.

As part of the renovation, 49 new rooms and suites were created with the majority of the floorplan defined by three distinct areas that work together. The entrance is configured as a living area with low ceilings, while the main part of the room contains a king-size bed framed by sculptural wall panels. Extending from the bedroom space is an intimate nook that offers views over St Stephen’s Cathedral, as well as a retreat for afternoons with a good book.

Another element of the renovation project focused on the creation of top-floor event spaces. Moving away from the image of the traditional hotel conference room, Das Triest’s meeting and event rooms take advantage of natural light and have direct access to terraces with panoramic views over St Stephen’s Square. When combined with the existing ground-floor garden function room, the state-of-the-art spaces have a maximum capacity of 140.

Meanwhile, the new bistro, Porto, is named for the Port of Trieste in honour of Vienna’s links with the Italian harbour city. Its menu features classic Italian dishes, antipasti and snacks, and is served in the bistro as well as the 60-seat terrace overlooking Rilke Square.

Das Triest is part of Design Hotels, a portfolio of more than 300 independent hotels in 60 countries. Founded in 1993, The company is headquartered in Berlin and has branches in London, Los Angeles, New York and Singapore. 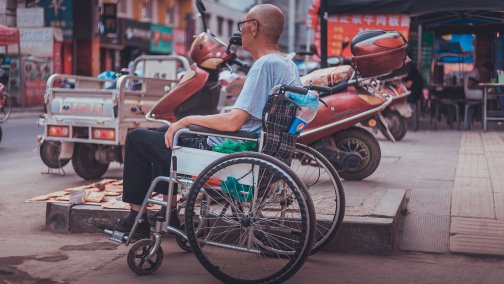 Is Google leading the way in wheelchair accessibility?

Posted by Travelelog - March 20, 2018 0
UP until just a few decades ago the need for wheelchair access was overridden by the desire of urban planners… 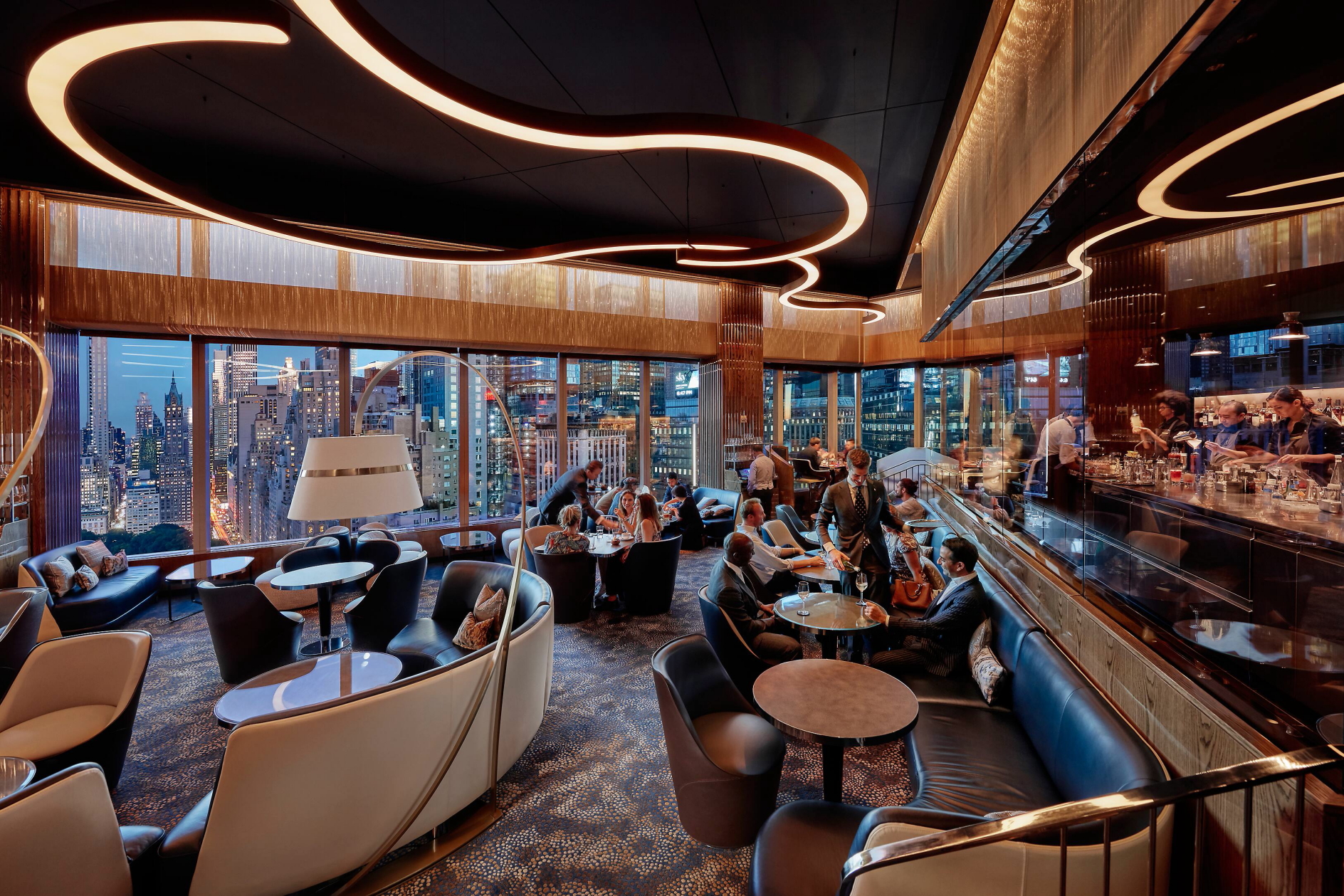 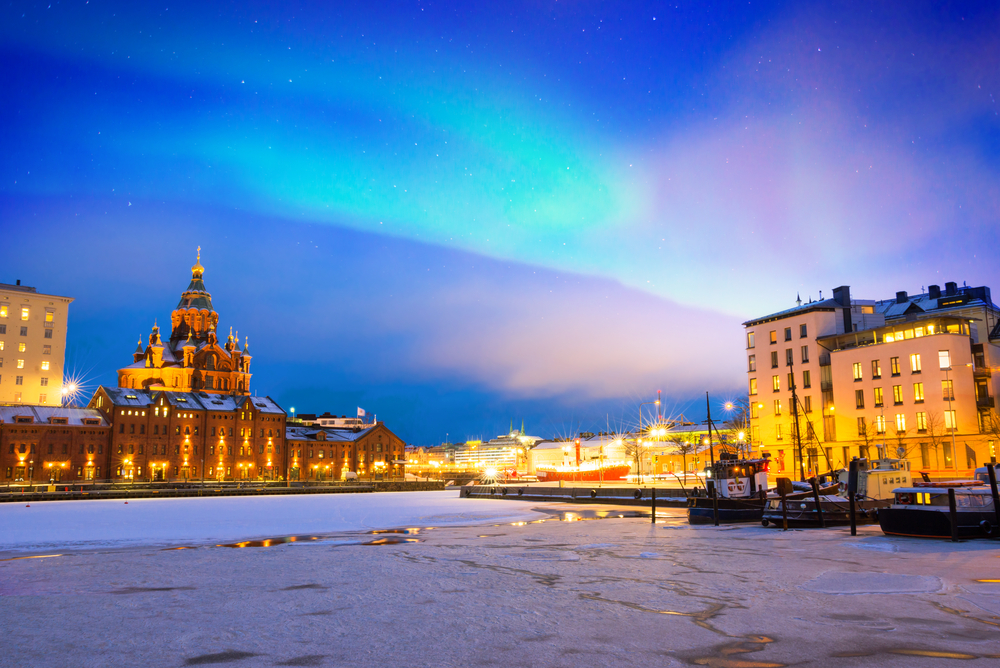 Posted by Travelelog - August 8, 2018 0
Visit Finland has launched an online training portal for trade agents. The new platform offers a wealth of information to… 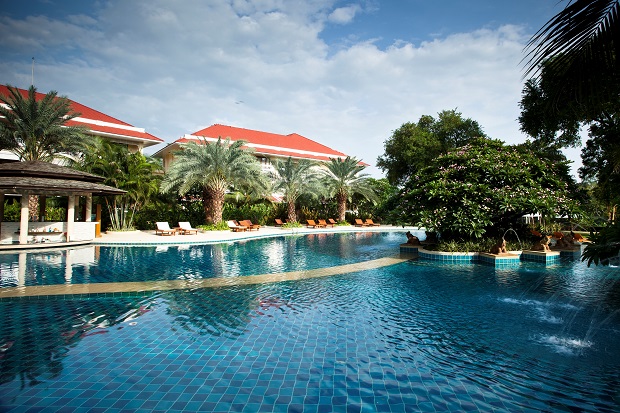