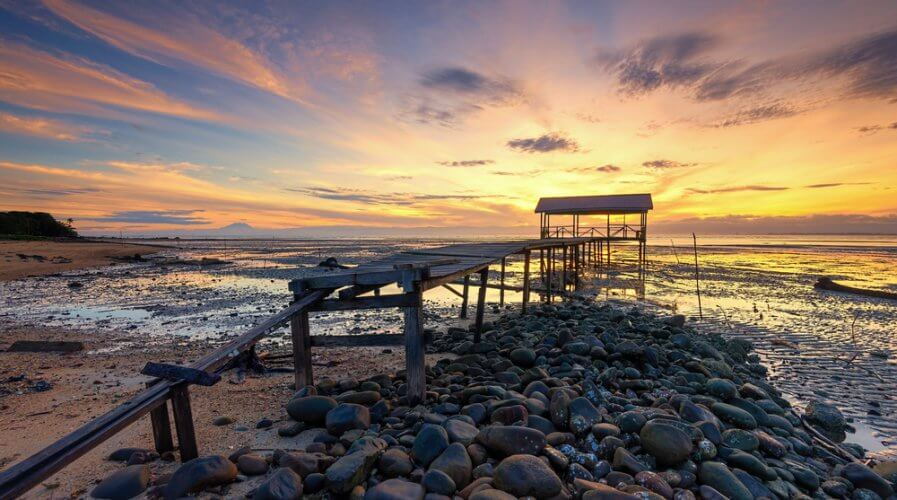 A trip to East Malaysia, anyone? Source: Shutterstock

CLUB MED, the international brand which champions and operates all-inclusive resort villages in holiday locations around the world, has reportedly set its eyes on East Malaysia.

For the uninitiated, Sabah is located in the northern part of the island of Borneo, the world’s third-largest island. The Malaysian state is truly a breathtaking sight to behold with treasures untold.

It is no wonder why Sabah is quickly becoming a popular destination. In fact, about 1,033,871 tourists visited Sabah in the first three months of this year, an increase of 9.1 percent compared to the same period last year. 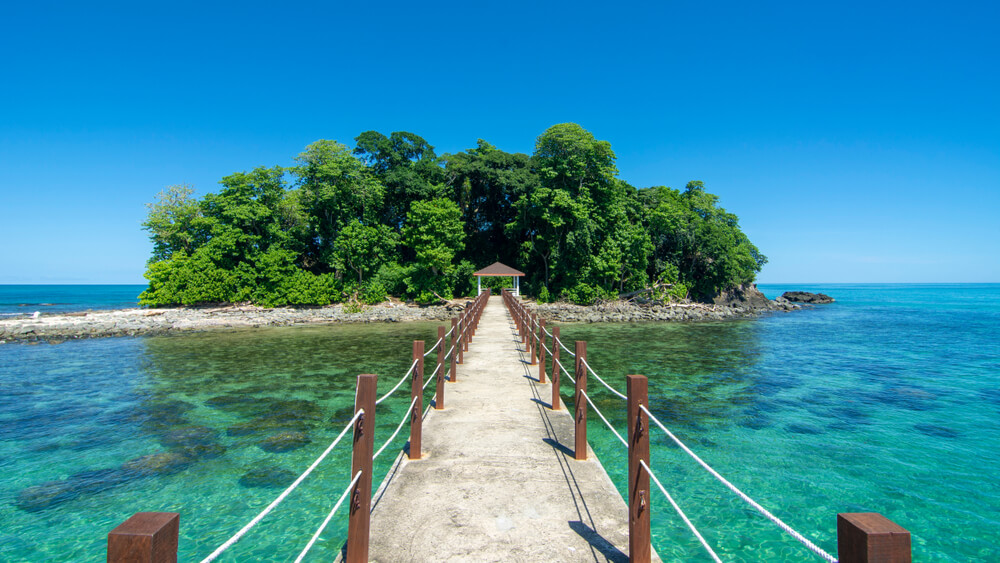 Currently named Club Med Borneo Kota Kinabalu, the resort will be located in Kuala Penyu, which is a 90-minute drive from Kota Kinabalu International Airport.

“The Club Med spirit has always been to create new resorts that seamlessly blend into naturally beautiful locations and become discoverable bucket list destinations in their own right,” said Club Meh president Henri Giscard d’Estaing in a media statement.

“Opening in Kuala Penyu allows us to showcase Sabah’s beautiful surroundings in a relatively undiscovered part of the world. This will be our second resort in Malaysia in a destination that is seeing increased airlift and interest from travellers across the globe including China, Korea, SE Asia and Australia,” he added.

The resort’s design will be inspired by traditional Borneoan culture and motifs, with spaces and structures fully integrated with the surrounding tropical rainforest and constructed with local and sustainably-sourced natural materials.

Club Med fans will be delighted to know that they can truly be one with nature during their stay at Club Med Borneo Kota Kinabalu as the resort will be located next to a mangrove reserve with a white-sand beachfront, near the Binsuluk Forest Reserve.

As most Club Med resorts and villages are designed for families, one should also expect a chockfull of daytime activities such as island-hopping, children club facilities, and up to 30 types of land and water sports fun.

So whether you are on a self-discovery solo travel, a couple’s getaway, or a family holiday, there will definitely be something for everyone at Club Med Borneo Kota Kinabalu. 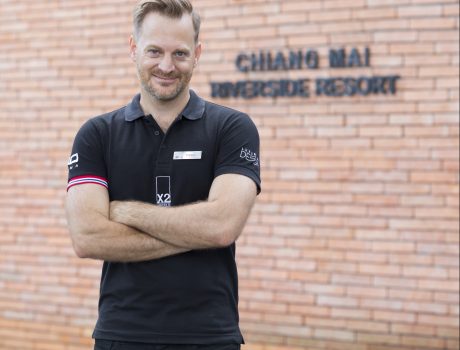 These are Asia-Pacific’s priciest Airbnb cities

Posted by Travelelog - July 25, 2018 0
BOOKING an Airbnb for your travels could potentially save you a few bucks, but that doesn’t apply to every city.… 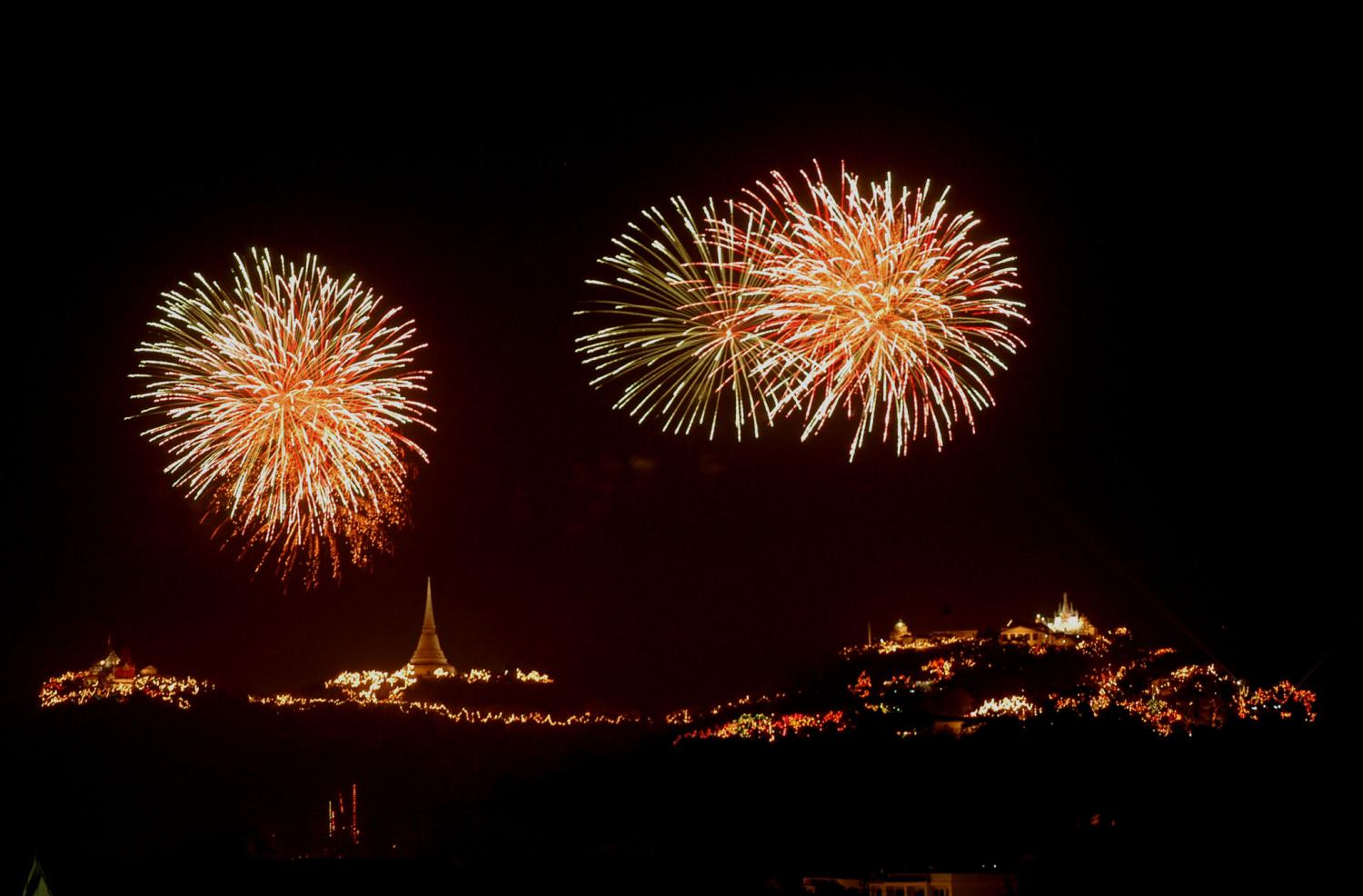