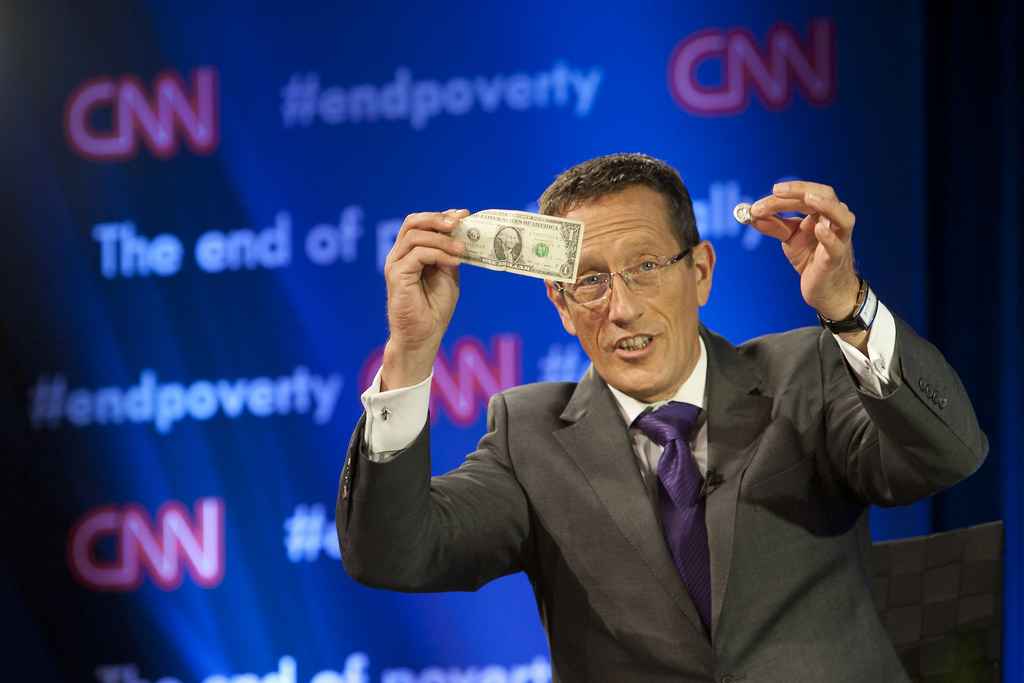 CNN goes behind the scenes of China’s business travel market

CNN goes behind the scenes of China’s business travel market

There is an air travel revolution going on in China and it’s having a transformative impact globally. China has overtaken the United States as the world’s biggest business travel market. As part of that travel boom, Chinese airlines are quickly spreading their wings and routes are becoming major players internationally. This month, CNN Business Traveller gets inside these behemoth Chinese carriers. CNN host Richard Quest puts their international service to the test, exploring what they have to offer and how they compare to the competition.

The program also looks at the Chinese game changers that are putting more cash and airlines miles in the pockets of budget minded business travellers, not just in China, but around the world.

Key highlights of the 30-minute special include:

Along with Air China and China Southern, China Eastern is one of China’s three biggest state-owned carriers rapidly increasing its footprint. CNN’s Richard Quest talks to the China Eastern’ s Dong Bo, Chief Marketing Officer who elaborates on how China is booming as an economy and the Chinese population is willing to spend more on their travel and experience. China Eastern is upgrading their aircrafts, products and services to meet their customers desires and expectations. CNN is invited to their new training center to have a firsthand look at their safety and training processes. 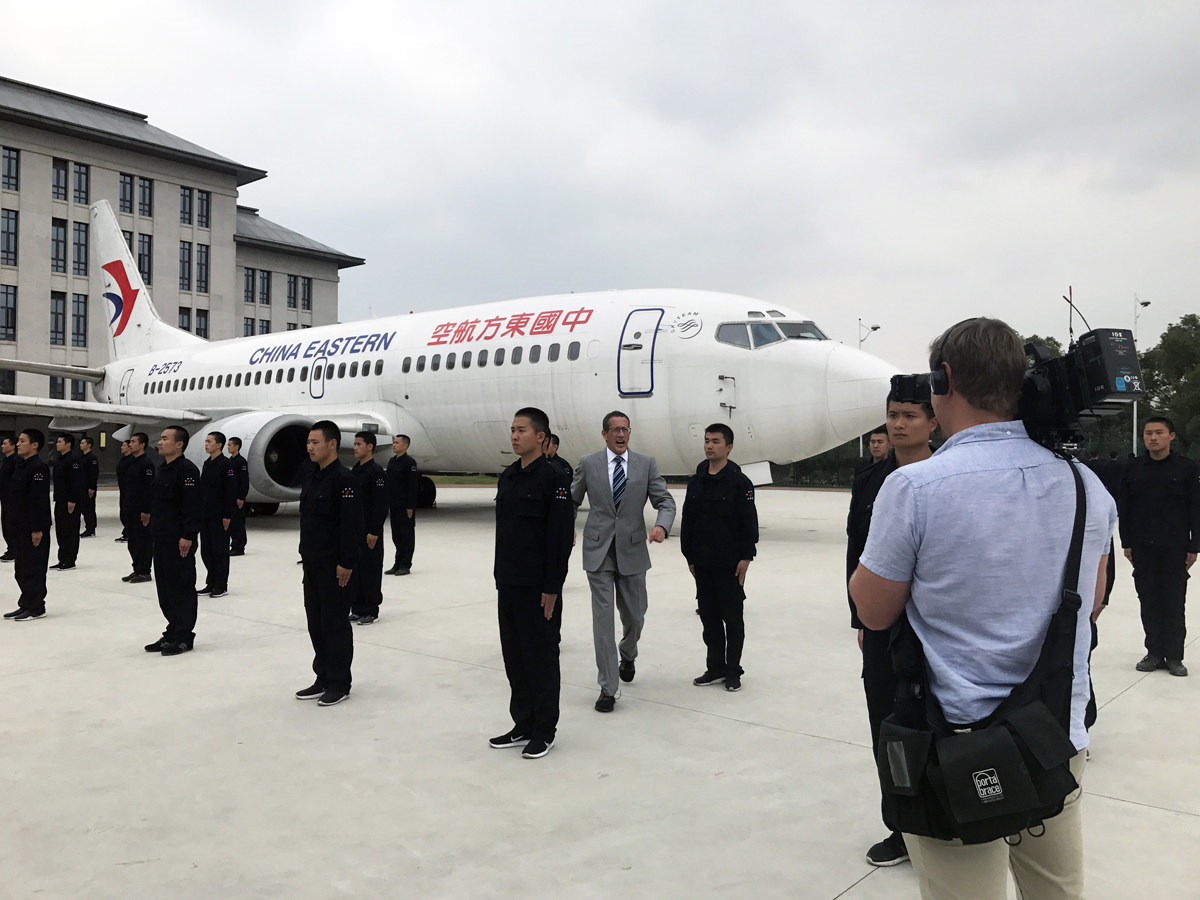 Hainan Airlines Holding Co., Ltd was founded in January 1993 in Hainan Province in China. It has grown from a small domestic carrier to a global airline, with routes across the world. As China’s largest privately-owned carrier, Hainan Airlines has launched about a dozen routes to the United States.

CNN’s Richard Quest meets Troy Liu, Founder of Mileslife and learns all about how to earn extra air miles from spa treatments to fine dining. Mileslife is an app that helps you earn air miles when you pay through the app to partner merchants. Mileslife was launched in China in 2015.

CNN speaks to Check-in Asia’s travel expert and analyst Gary Bowerman who shares how the global tourism industry is pivoted towards China and it encompasses everything from backpacking to super luxury. Hence making business travellers a very strong target audience. 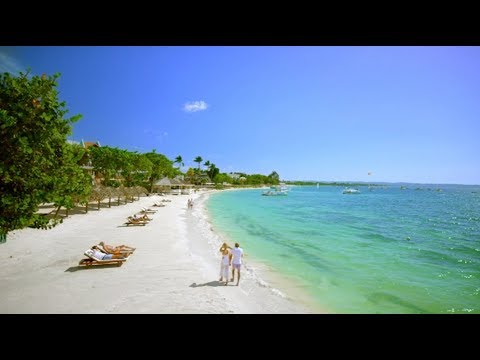 Posted by Travelelog - June 12, 2018 0
Air Canada subsidiary Air Canada Vacations has teamed up with Funway Holidays to get its product out to the people… 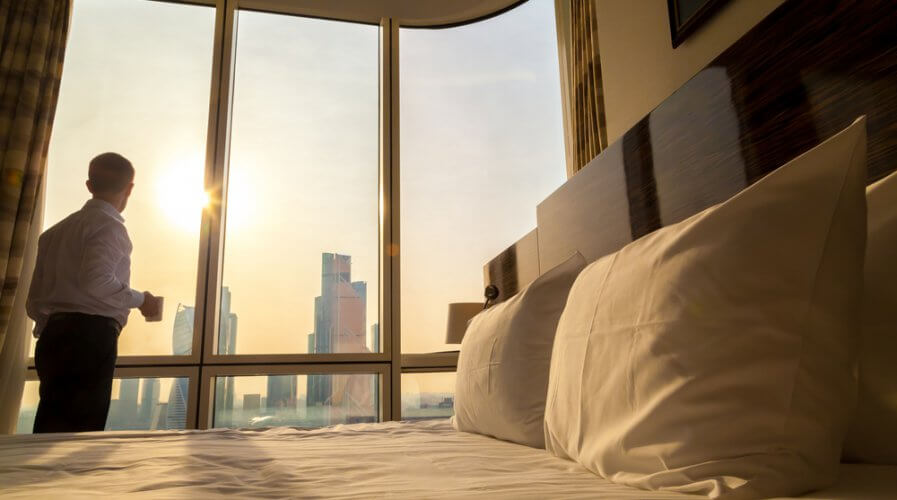 Sneak a peek at the hotels of the future

Posted by Travelelog - September 19, 2018 0
The hospitality industry is about to be shaken up with these innovative designs. Source: Shutterstock TRADITIONAL hotels are fine, but… 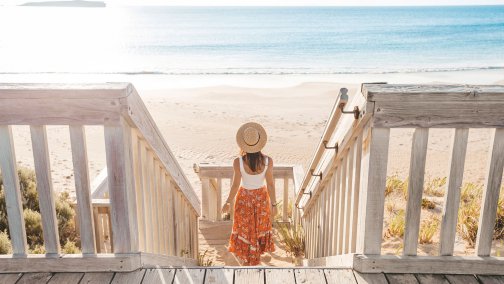 South Australia’s best kept secret is hidden in the grape 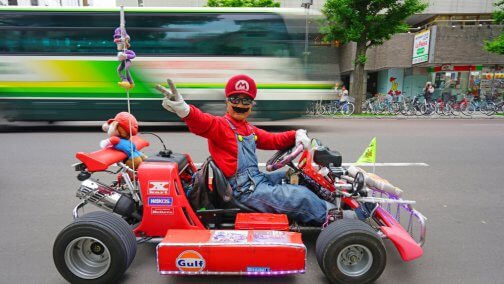 Posted by Travelelog - May 14, 2018 0
EXPERIENCE Tokyo from the perspective of your favorite Nintendo characters in this Mario Kart-inspired city tour. Since the 1990s, kids… 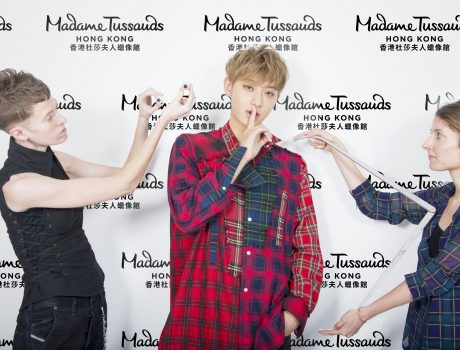