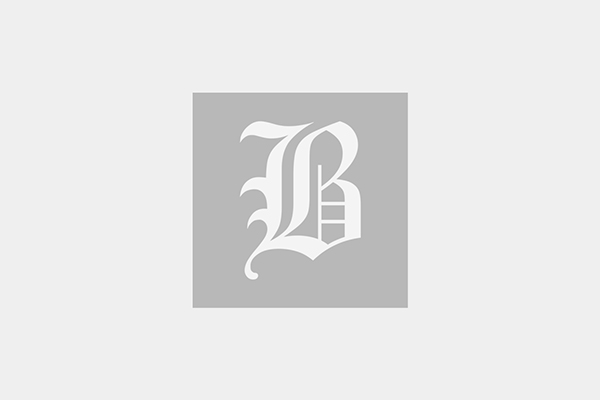 Sunscreen products with chemical compounds that are harmful to coral are now prohibited from being used in Thai marine national parks, the Department of National Parks, Wildlife and Plant Conservation said on Wednesday.

“Studies have found that several chemical compounds in sunscreen products are harmful to coral larvae, affecting their reproductive systems and causing coral bleaching,” he said.

The department decided it was time to act. It issued the ban under the powers of Section 20 of the 2019 National Park Act, six regulations of the department, and Section 32 of the 1991 Public Administration Act, he said.

A violation of the ban, effective yesterday, may lead to a maximum fine of 100,000 baht, he added.

Park officials won’t confiscate sunscreen products containing these banned chemical compounds but they will take away the banned products from visitors and keep them for them until they leave, said Damras Phoprasit, director of the Office of National Parks.

Divers are now encouraged to use zinc oxide-based sunscreen products which are found in studies to be safe for marine creatures, he said.

Asst Prof Thon Thamrongnawasawat, deputy dean of the Faculty of Fisheries at Kasetsart University, said sunscreen products have been banned in several parts of the world including in Hawaii, Palau, and Bonaire. 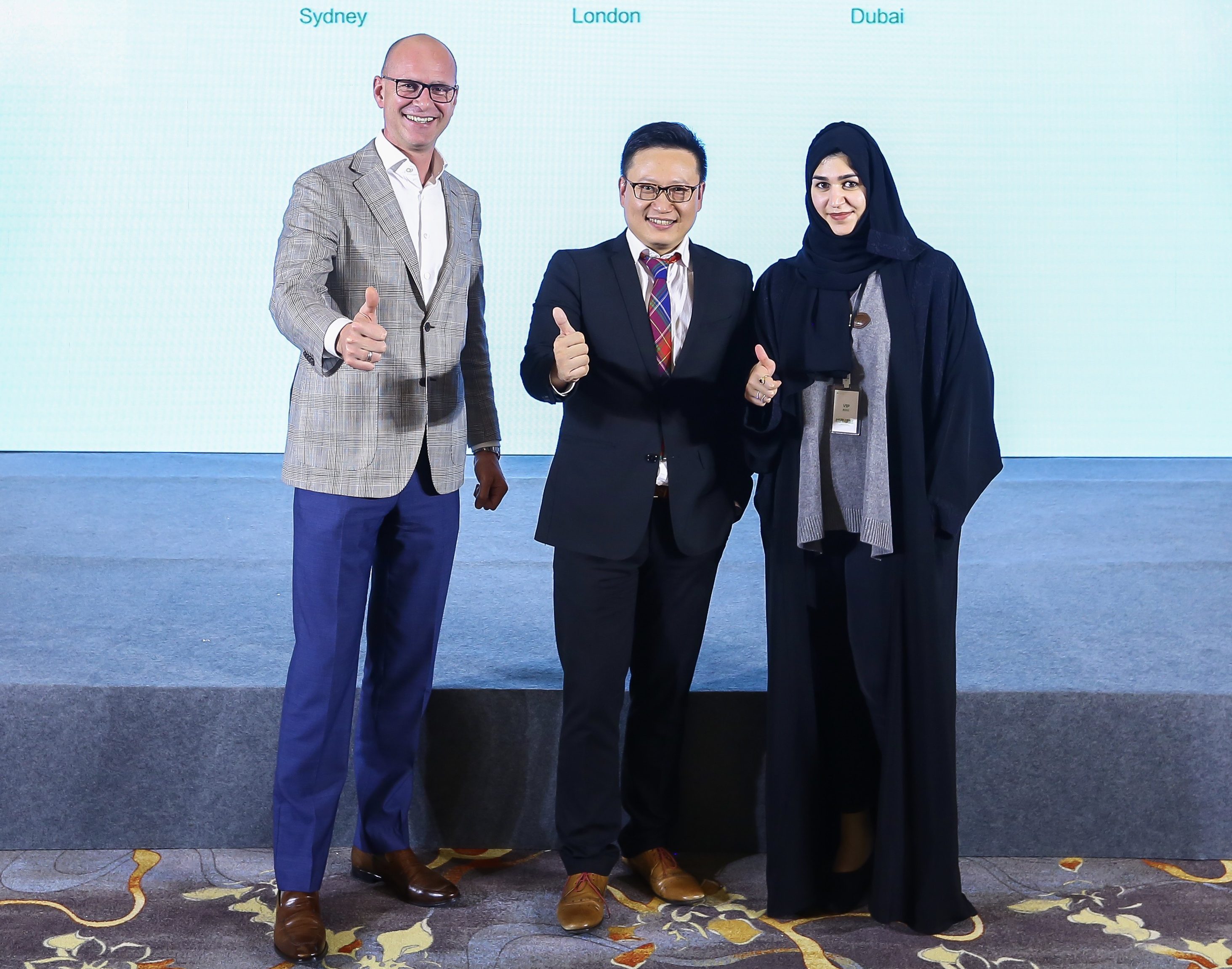 How WeChat will prep Chinese for Dubai, UK and Australia with CityExperience programme

Posted by Travelelog - December 4, 2017 0
How WeChat will prep Chinese for Dubai, UK and Australia with CityExperience programmeWeChat has showcased its CityExperience Mini Program in… 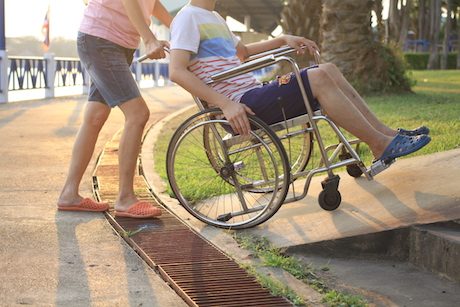 Amadeus encourages industry to make accessible travel a reality for all

Posted by Travelelog - October 4, 2017 0
Amadeus encourages industry to make accessible travel a reality for all Amadeus believes that the travel industry must take significant… 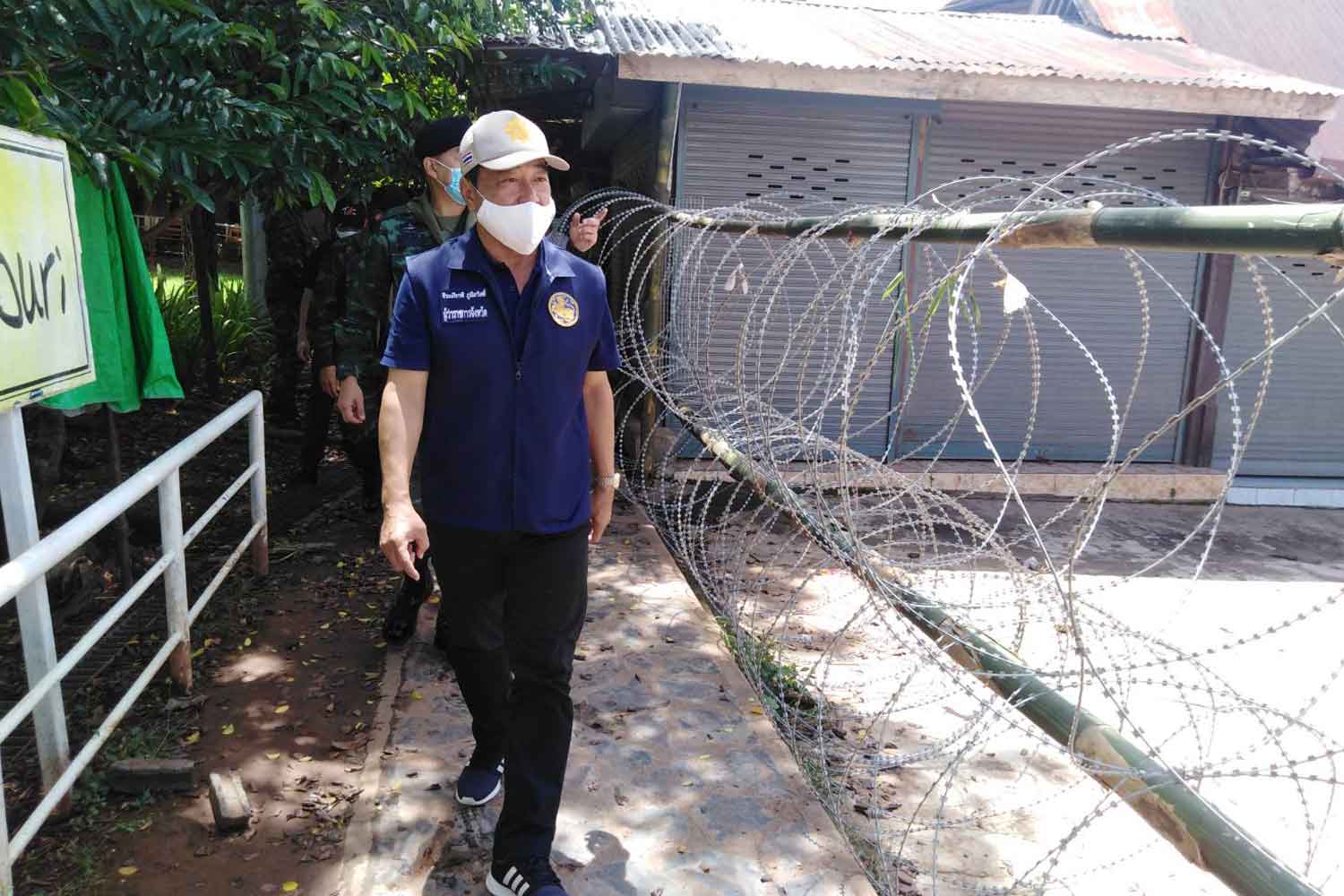 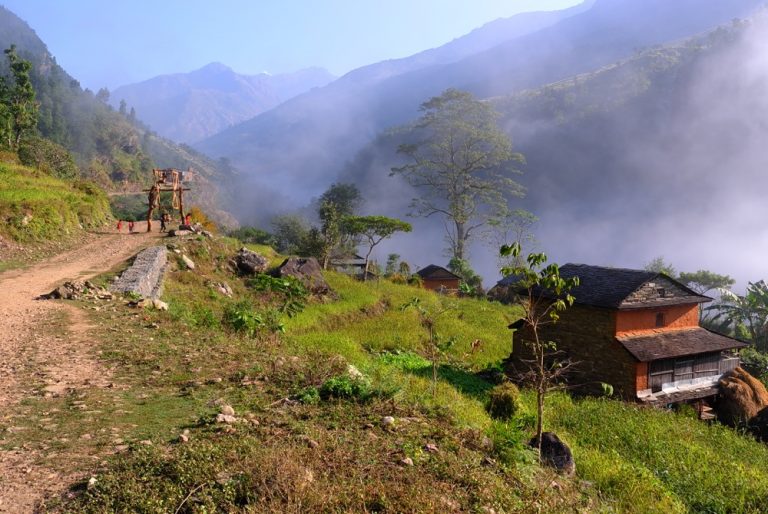 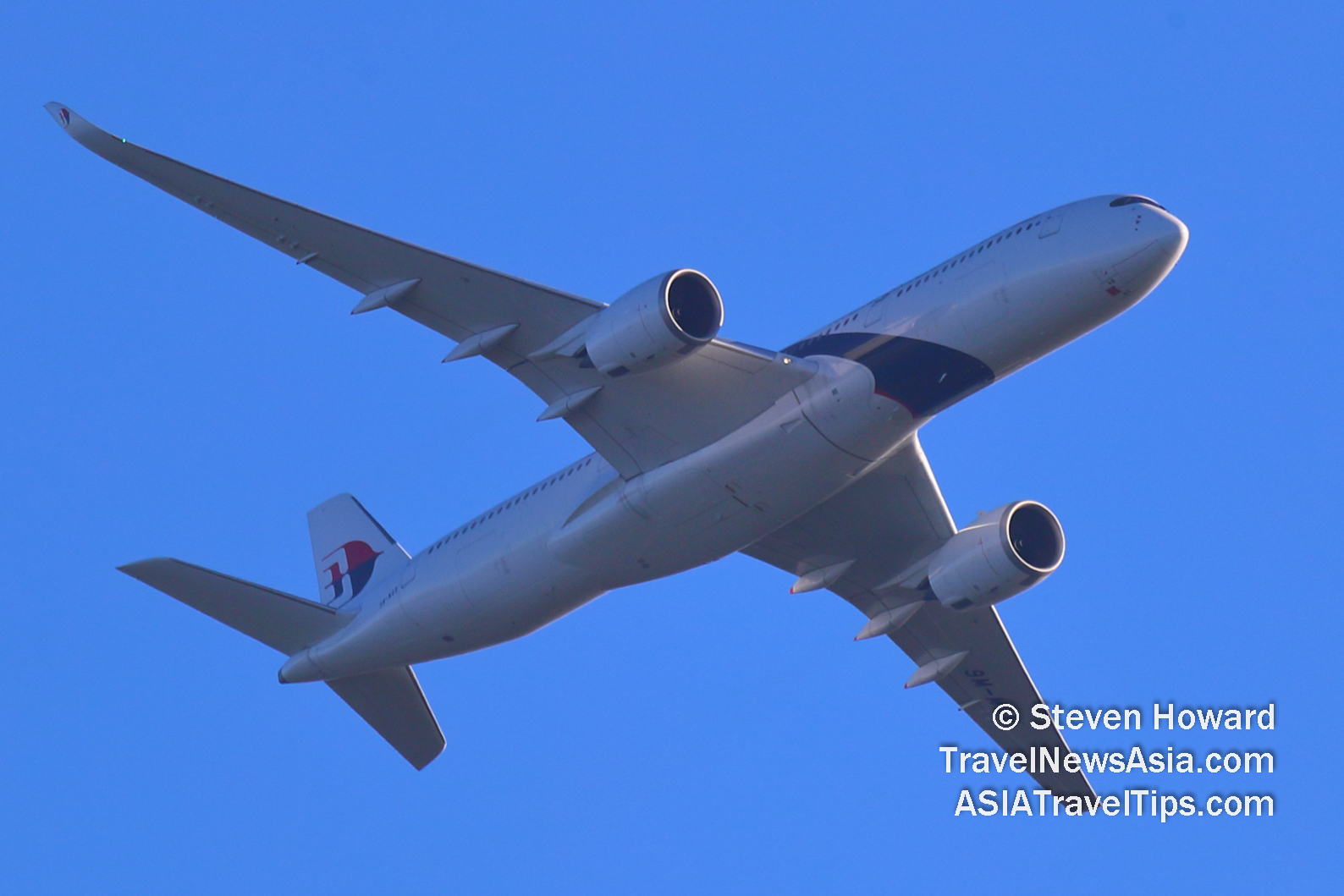