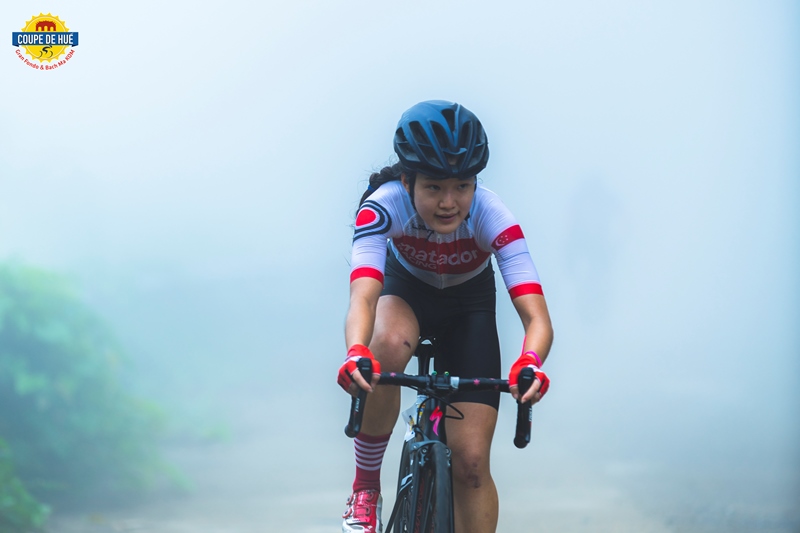 Organisors of Vietnam’s premier cycling event, the Coupe De Hue, have vowed that the race will return stronger than ever in 2021 after this year’s installment fell victim to the global pandemic.

The event, which was due to take place in late September, became the latest high-profile sporting occasion in Vietnam to be postponed due to public health safety concerns relating to the COVID-19 virus. Other major sporting events in the Southeast Asian nation to have fallen by the wayside due to the pandemic include the Ironman 70.3, a triathlon held in Danang each year, and the Ho Chi Minh City installment of the Spartan series as well as the Hue Marathon.  The Coupe De Hue will now be held at the same time next year.

Anticipation for the Coupe De Hue — a 2-stage, 2-day epic dubbed “Vietnam’s toughest road race” — had been strong. Stage 1, the Bach Ma King of the Mountain, comprises an average gradient of 8.3% for 15.2 kilometers, whilst the Stage 2 Gran Fondo comprises a ride of either 70km or a 140km, bringing a total of 3100m of climbing over 155km for the bravest riders.

Having established itself as a highlight on the global race calendar since debuting in 2018, the event was set to build on that momentum in 2020.

Naturally, the enforced shelving of the event came as a blow for organisors, competitors and cycling fans alike. Nevertheless, race supremos are using the window created by the cancellation to forge new partnerships for the event and to make improvements to its route.

In doing so, they are confident that 2021 will be a red-letter year as they aim to grow the reputation of the race and use it as a way to position Central Vietnam as a hub for cycling and other adventure activities in Southeast Asia.

“Of course, there is disappointment, but when the safety of competitors and of the local community is concerned there was no other decision to take,” said Les Walters, Director of Activities at Laguna Lang Co and the manager of the Coupe De Hue. Walters and his team are also in the process of simplifying the city-based segments of the Gran Fondo, resulting in a faster, safer and more direct route to the finish line in the heart of Hue: Vietnam’s enchanting former imperial capital.

“Laguna Lang Co is committed to boosting adventure and sports tourism in Central Vietnam and is currently finalizing a new exciting partnership that will solidify the Coupe De Hue as the race of choice for keen cyclists for years to come,” said Adam Calver, Director of Golf & Destination Marketing at Laguna Lang Co. “We are working closely with Vietnam’s tourism authorities to ensure we offer the best possible venues for amateur and professional sporting events throughout the region.”

“I believe that this is the best 2-day 2-stage road race in all of Asia,” added Walters. “The Bach Ma KOM presents challenges equal to the mountain stages of the Tour de France, while there is no more spectacular finale to any Gran Fondo than in the heart of Hue citadel.” 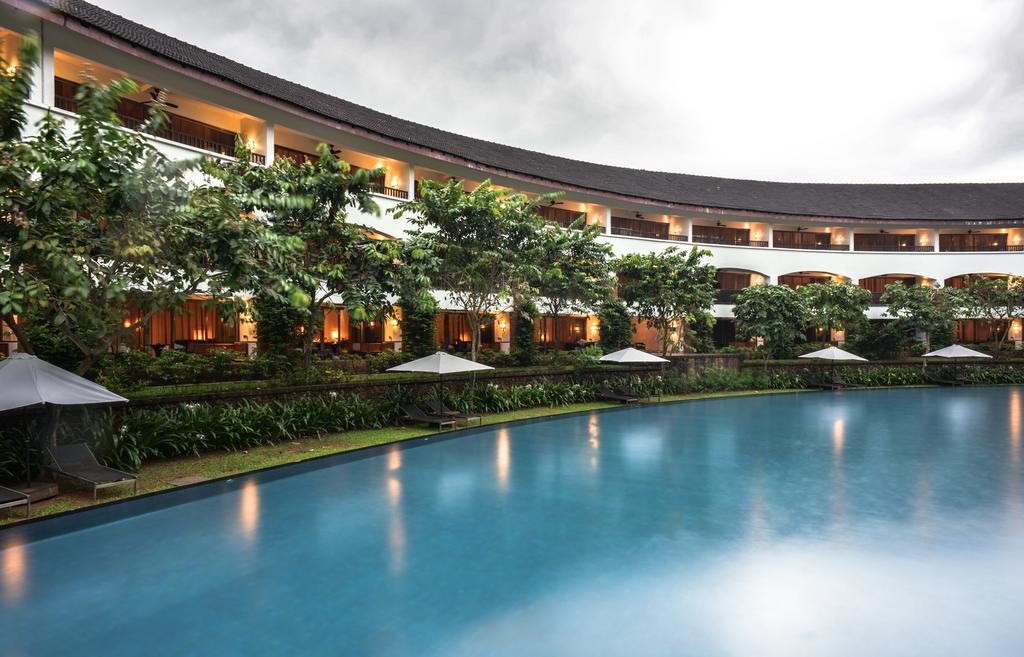 Posted by Travelelog - October 4, 2017 0
Hard Rock Hotel Shenzhen talent auditions After a month of reviewing almost 100 entries, the winners of the Hard Rock… 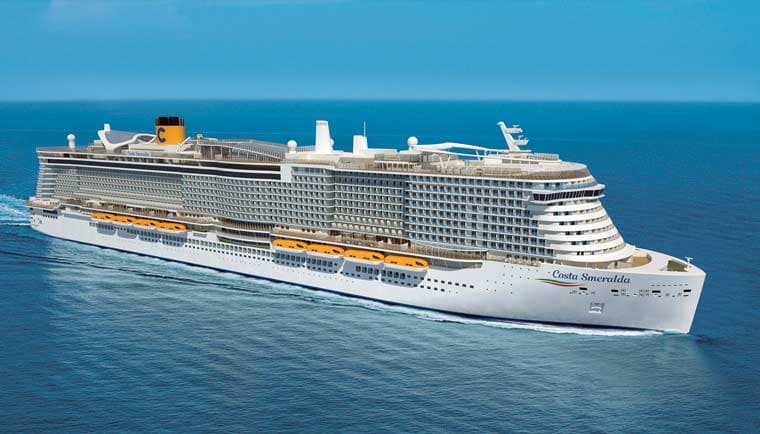 Home porting: Costa Cruises returns to Singapore after a decade

Posted by Travelelog - October 5, 2018 0
Costa Cruises announced that it has entered its second tripartite partnership with the Singapore Tourism Board (STB) and Changi Airport… 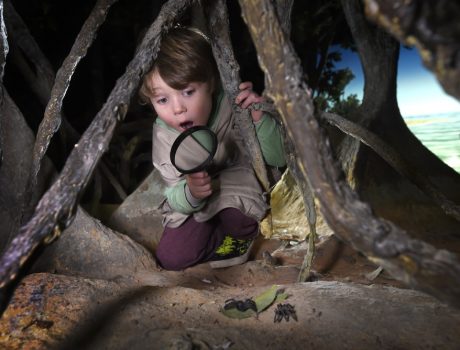