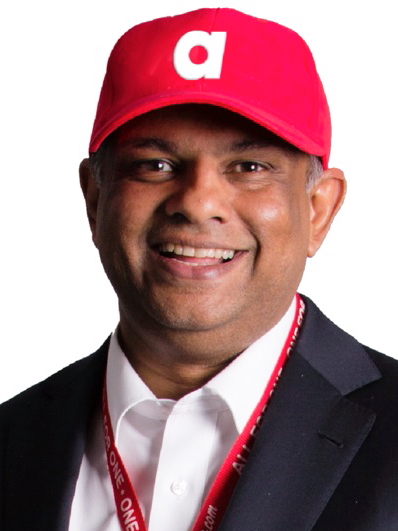 (12 Oct 2021)
AirAsia’s transformation into a data and tech driven
travel and lifestyle group has been recognised as one of three
ASEAN Unicorns based in Malaysia by a recent Credit Suisse report,
alongside Carsome and Edotco.

The report highlights how the
digital economy benefited from structural and behavioural changes
due to COVID19 which accelerated the pace of digitalisation.

Tony Fernandes, AirAsia Group CEO, said, “This sends
a strong message to the industry that our strategy to become more
than just an airline in the digital era is not only on the right
track, but allows AirAsia to make a name for itself as a key
player in the e-commerce and delivery space in ASEAN.

“With a valuation of over USD 1 billion, our
digital businesses have achieved Unicorn status in record time of
under two years since we accelerated the growth momentum of our
non-airline verticals during the downturn in flying caused by the
pandemic.

“AirAsia should no longer be known as just an
airline. We are now a digital services group. While our roots are
in the airline industry, we have become so much more, creating our
own super app with over 15 different travel and lifestyle
offerings all leveraging off one another, as well as our fast
growing edutech arm, AirAsia Academy. We also have a fantastic
cargo and logistics arm called Teleport as well as a financial
services business in BigPay delivering robust fintech solutions,
on track to becoming ASEAN’s first virtual bank.

“On the airline side, we have a restaurant
franchise chain and food group called Santan, and an engineering
company – Asia Digital Engineering (ADE) – which will truly
transform maintenance, repair and overhaul (MRO) services in the
region. We also have an industry leading ground services operation
called GTR. All of which are going from strength to strength in
the digital era.

“From the outset, we have always been a digital
company. We were the first in ASEAN to sell airline tickets online
and handle digital payments for many millions of first time online
users 20 years ago.

“Our major transformation journey began over two
years ago, before Covid hit, when I realised we have huge assets
in our brand, our data and our people. If the pandemic has done
anything positive, it has helped us to fast-track our
transformation plans and the opportunity is huge, with over 700
million people in Southeast Asia and one of the fastest growing
digital populations.

“AirAsia connected ASEAN from the outset and will
continue to do so. Essentially we are now a delivery company,
connecting people with people, connecting destinations and
delivering packages, fintech products and even online education.
Our aim is to become the most popular, profitable and lowest cost
digital distribution company in Southeast Asia.

“What sets us apart from our competitors in the
digital arena is quality, know-your-customer data built up over 20
years, a great brand that people love coupled with exceptional
customer experience and great rewards. We also have the advantage
of not needing to build anything from scratch and a customer base
that is in sync with our core proposition of always providing the
best value and price.

“What gives me great confidence in our strategy is
the fact that we don’t have to invest billions of dollars to
invent something from scratch that’s already tried and tested by
incumbents and knowing my team can deliver industry-leading
services at lower cost.

“Mark my words, we are going to be a major player
in the ASEAN digital economy. Recently we won the Business
Innovation category at the 2021 Airline Strategy Awards. Our
competitors are already taking notice and the best is yet to come,
with new innovations and partnerships to be announced soon that
will really shake up the industry, the way we revolutionised the
ASEAN airline industry 20 years ago.” 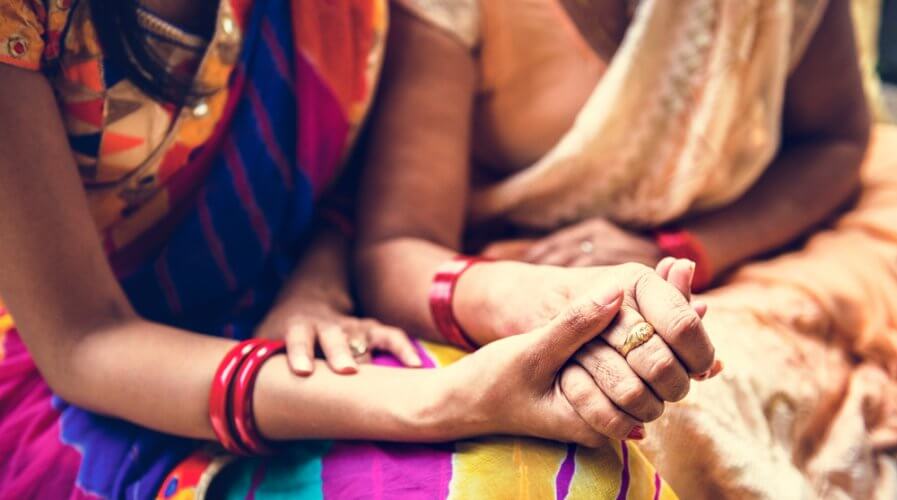 Posted by Travelelog - September 27, 2018 0
“I wanted a strong and bold mascot. Women are generally depicted as weak and faint-hearted.” Source: Shutterstock. IN AUGUST 2018,… 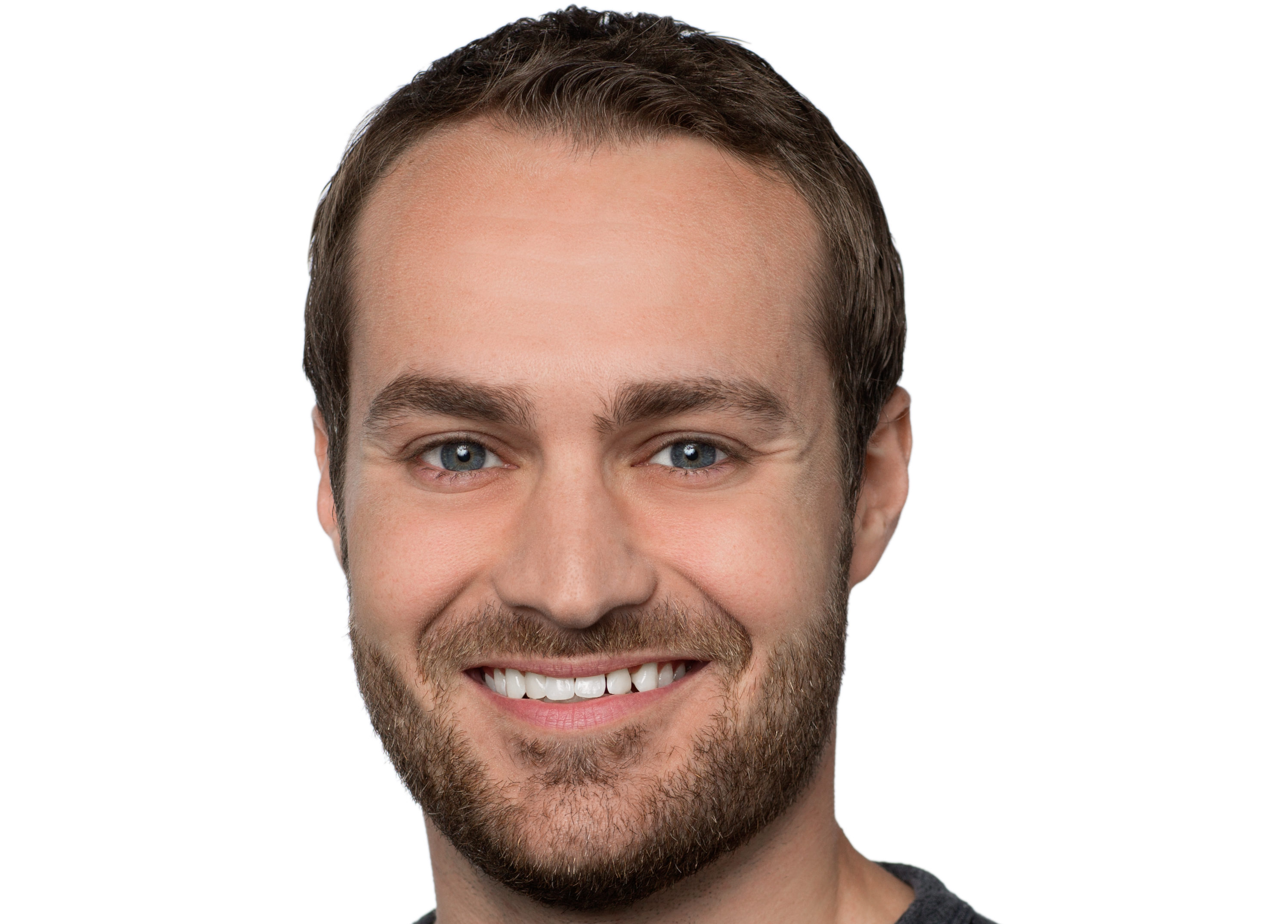 Posted by Travelelog - January 21, 2019 0
Phil Santoro, co-founder of VacationRenter, on 2019 Travel Trends, shared his thoughts on what to expect this year in the… 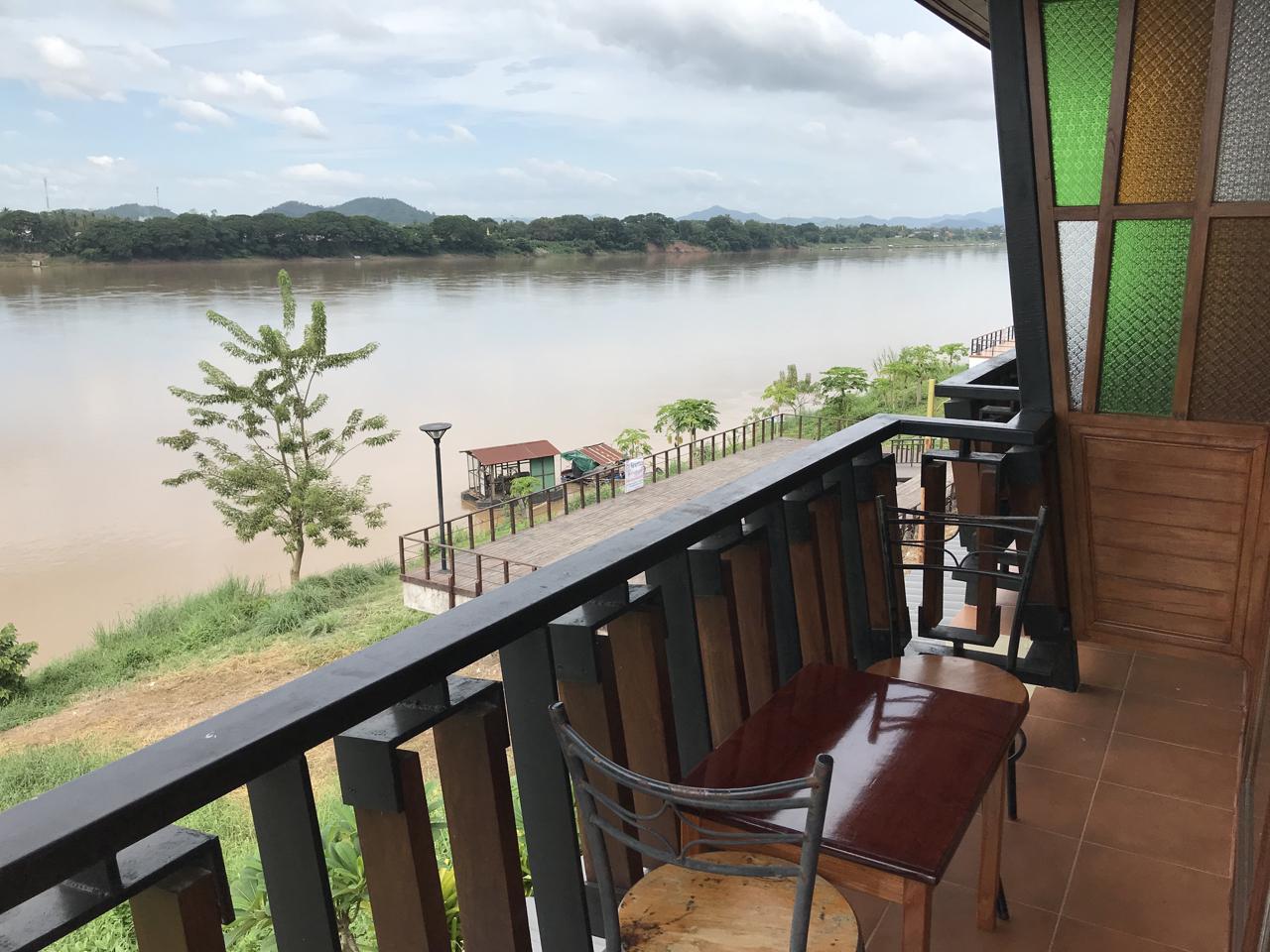 Posted by - December 3, 2020 0
Karnjana Karnjanatawe When tourism in Chiang Khan started to bloom about a decade ago, the first-ever Ban Rabiang Khong was… 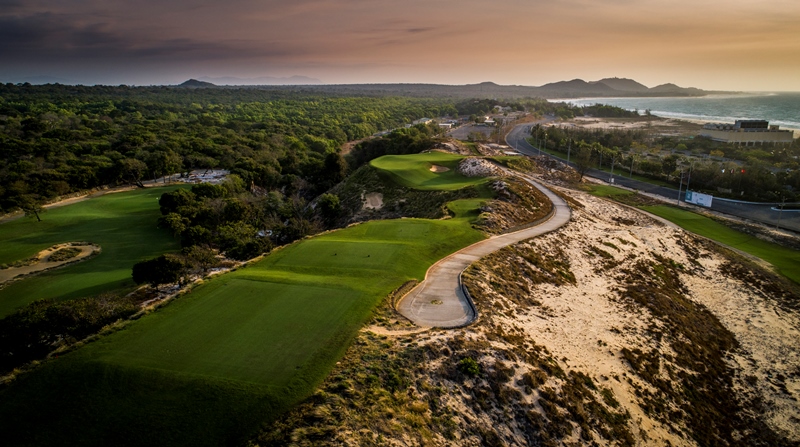 Posted by Travelelog - May 13, 2020 0
The Bluffs, Laguna believe nation’s robust response to virus will help it lure back visitors Two of Vietnam’s leading clubs,… 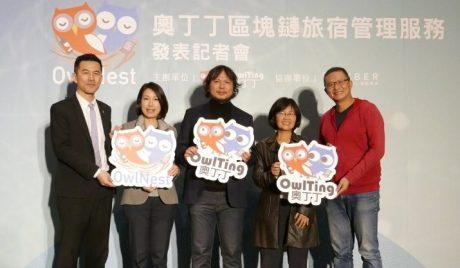