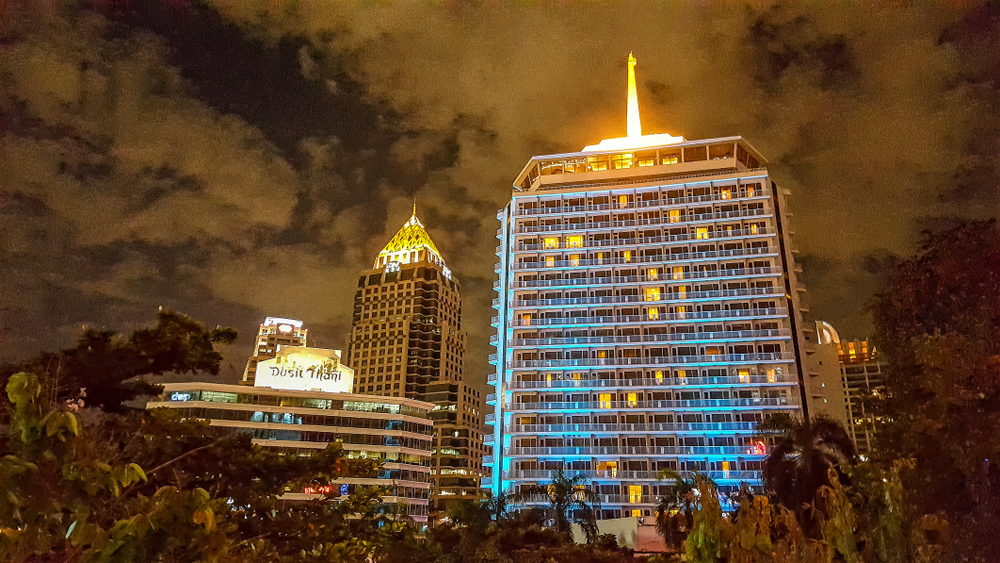 Since 1970, Dusit Thani Bangkok has listed down some of the world’s biggest names in its guest list. It has played host to music legends and Hollywood personas such as Rod Stewart, Jackie Chan, Tom Jones, Gwyneth Paltrow and Whitney Houston. It has also been the home for Miss Universe contestants, making it a premier entertainment destination. For almost half a century, it has been a place where one could reach the mecca of Thai hospitality.

The light of a new day

In December, Dusit International announced that it was time to make way for a new beginning. The competition is tough and the landscape is ever changing. The property at the corner of Rama IV and Silom Road junction, across from Lumpini Park, will now be torn down, rebuilt and redeveloped with a USD 1.1 billion budget.

Within the hotel’s building will be new residences, retail zones, and office spaces, along with a number of rooms that will be only half as much as the original property. The project is a joint venture with Central Pattana, which took over 23% of Dusit Thani in May of last year.

Chanin Donavanik, CEO at Dusit International, said: “Dusit Thani Bangkok is preparing to enter an exciting new chapter and we look forward to continuing these same beliefs in the new version of the hotel, which is due to open in four years’ time.”

“Inspired by our heritage, the new Dusit Thani Bangkok will retain our distinctive brand of gracious hospitality and will preserve our rich artistic and architectural heritage. At the same time, we will provide new experiences, for new generations of travellers, ensuring we can cement our status as Thailand’s leading hospitality company while delighting guests, and bringing value to our community, for many years to come.” 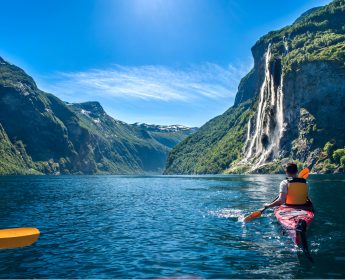 Posted by Travelelog - February 2, 2020 0
One of the most breathtaking sights.. 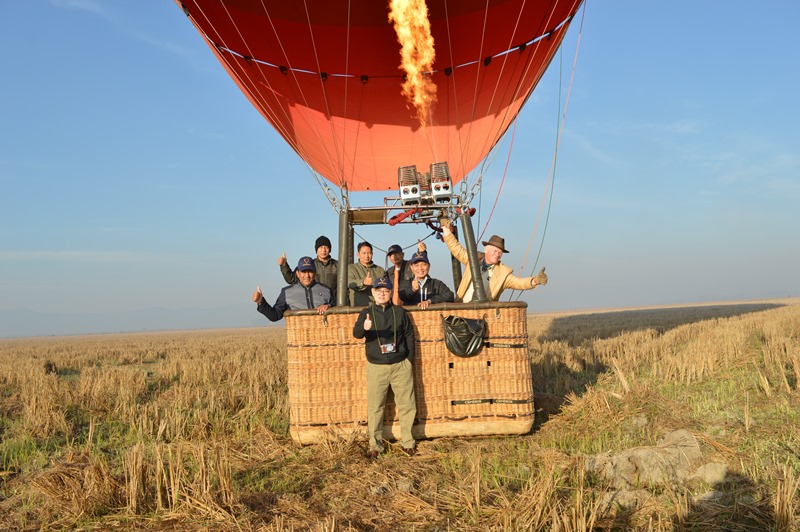 Balloons Over Bagan Soars to New Heights in Myanmar 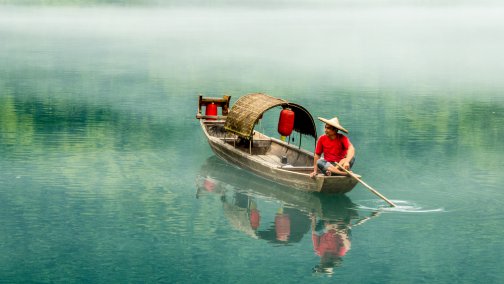 Asia: Beyond the tourist hotspots

Posted by Travelelog - April 25, 2018 0
YOU may have climbed the great wall of China, lounged on the golden sands across Indonesia, dived with the tropical… 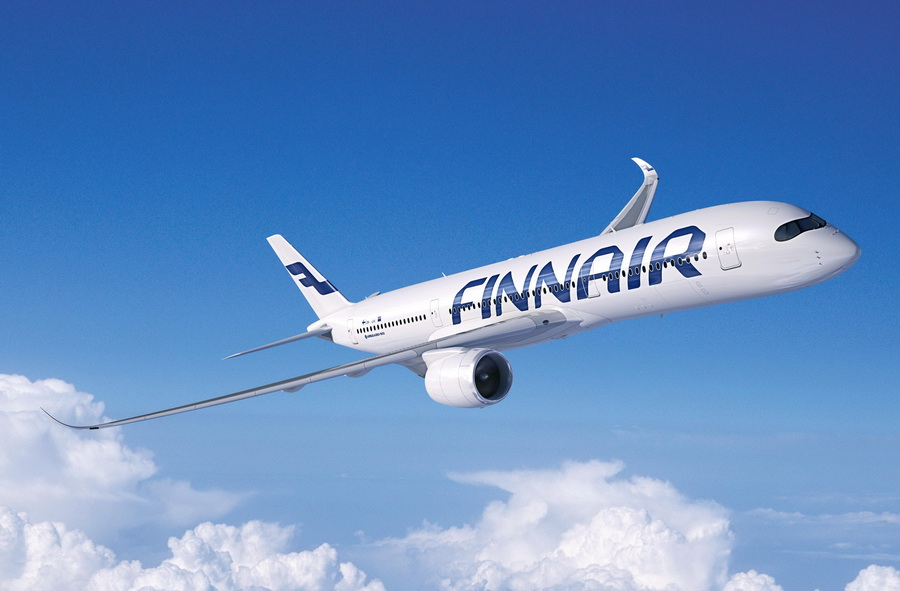 Posted by Travelelog - November 21, 2018 0
Everybody in the aviation industry is talking about New Distribution Capability (NDC), which has been floating before us for a…