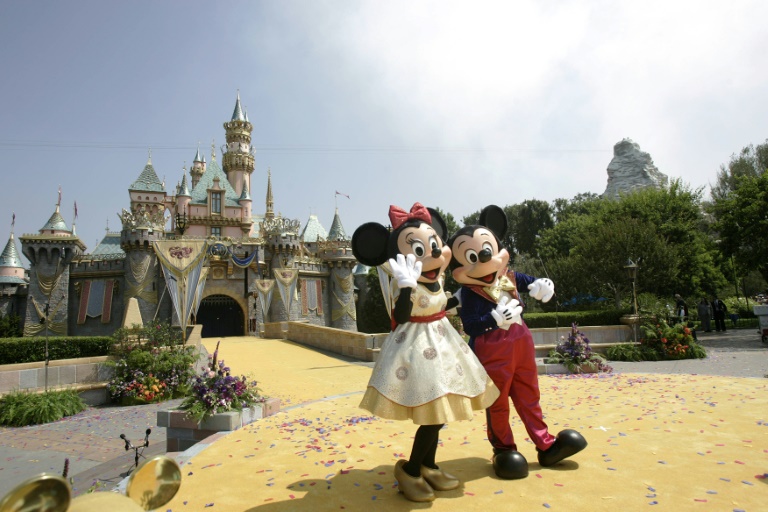 Disneyland is the second-most visited theme park in the world.

LOS ANGELES: Disney will close its giant California theme park and pull the releases of major blockbusters including "Mulan," it announced Thursday, as coronavirus fears shuttered a slew of concerts, festivals and attractions across the US.

Disneyland is the world's second-most visited theme park, drawing tens of thousands of visitors each day. The attraction in Anaheim will remain shut at least until the end of March.

"After carefully reviewing the guidelines of the Governor of California's executive order and in the best interest of our guests and employees, we are proceeding with the closure of Disneyland Park and Disney California Adventure," the company said in a statement.

California officials had called for large gatherings to be canceled across the state to slow the spread of the pandemic.

Governor Gavin Newsom said Disney had "made the right call in the interest of public health and agreed to shut down their California parks."

"Mulan," a live-action remake of the 1998 animation based on the tale of a legendary Chinese warrior, had already had its red-carpet premiere in Los Angeles on Monday, and was set to hit US theaters in two weeks.

The Disney moves follow a string of high-profile postponements and cancellations in California including the Coachella desert music festival, the Beverly Hills Film Festival, and the WonderCon pop culture gathering.

Across the country, events including the CinemaCon movie theater summit in Las Vegas, SXSW media festival in Texas and the Tribeca Film Festival in New York have been scrapped or postponed.

New York's Broadway theater district on Thursday suspended performances for a month under a similar a ban on large public gatherings.

"Fast and Furious 9," the latest sequel in the high-grossing, fast-car franchise from Universal Studios, also saw its release pushed back a year.

No cases of the virus had been reported at Disneyland, the company said.

Disney will monitor the situation, and on-site hotels will remain open until Monday to give guests time to leave.

Disney-themed parks in Asia have also closed due to the COVID-19 illness, although its Shanghai resort partially reopened this month after closing in late January.

Calling all independent UK travel agents: here’s what to expect from TIPTO this year, from chairman Jane Atkins

Posted by Travelelog - May 4, 2018 0
We caught up with Jane Atkins, chairman of the Truly Independent Professional Travel Organisation (TIPTO) chairman to learn what the… 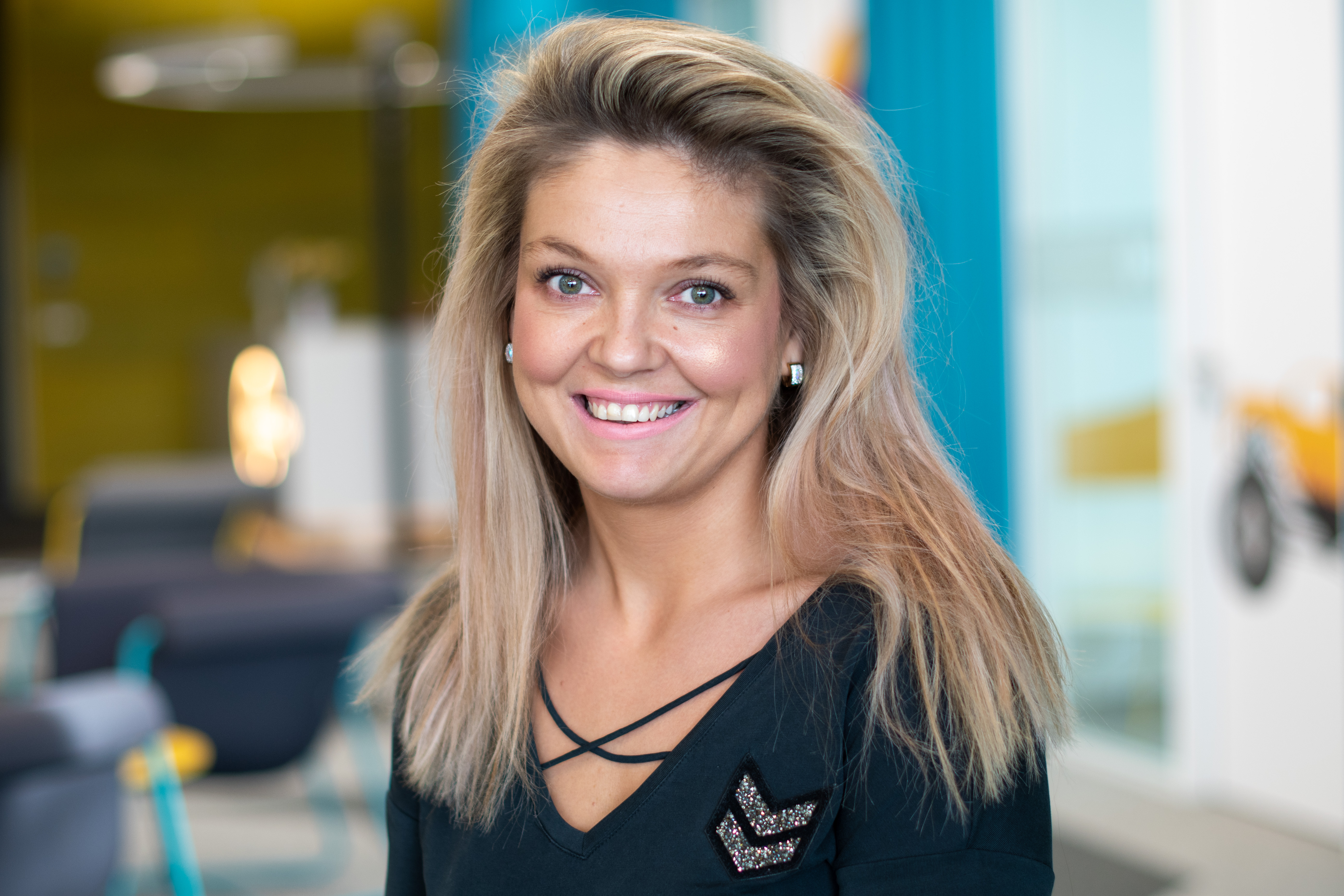 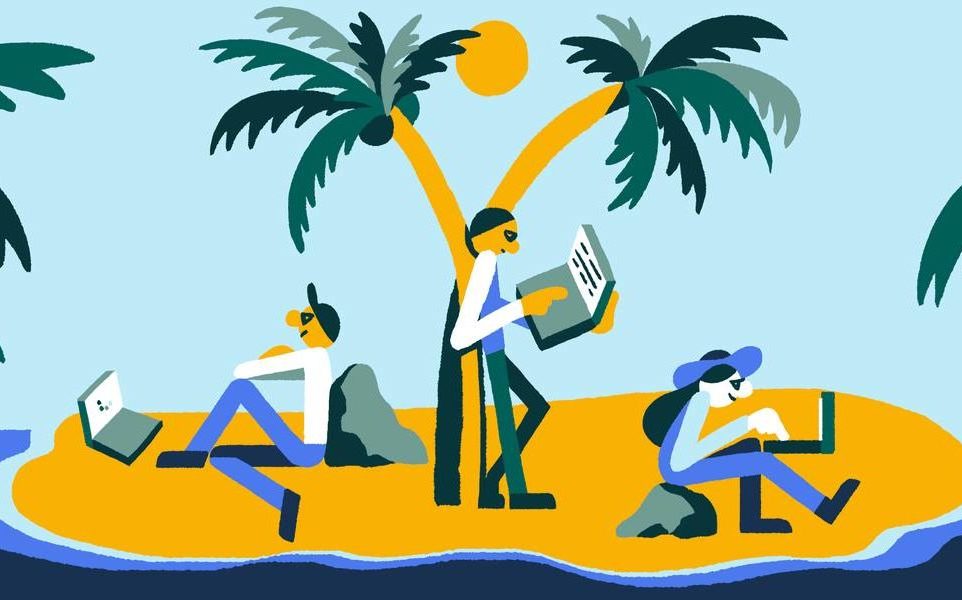 Posted by Travelelog - February 5, 2018 0
Future of Travel summit fires up travel tech startup raceMiami, Florida is bringing the heat into the US travel tech… 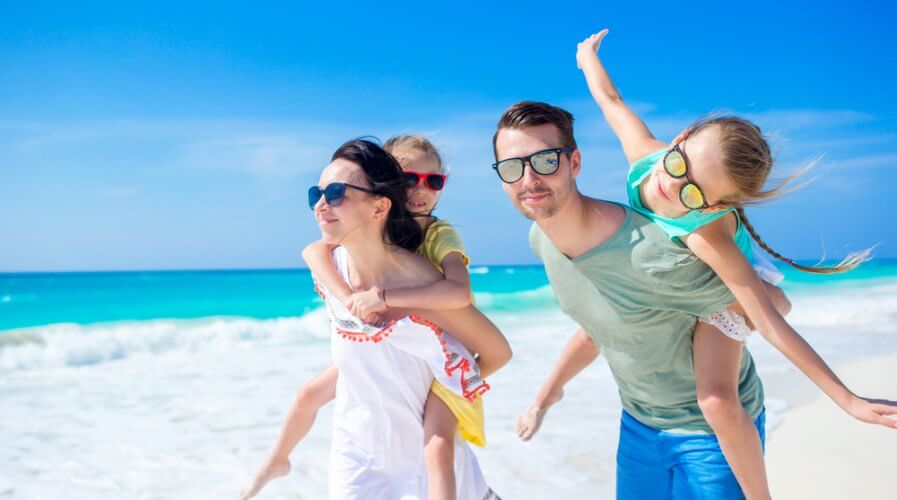 School’s out, sun’s out: Family-friendly destinations you will love

Posted by Travelelog - July 31, 2019 0
Considering booking a family-friendly getaway at one of these destinations. Source: Shutterstock GOING on a family holiday requires getting the…