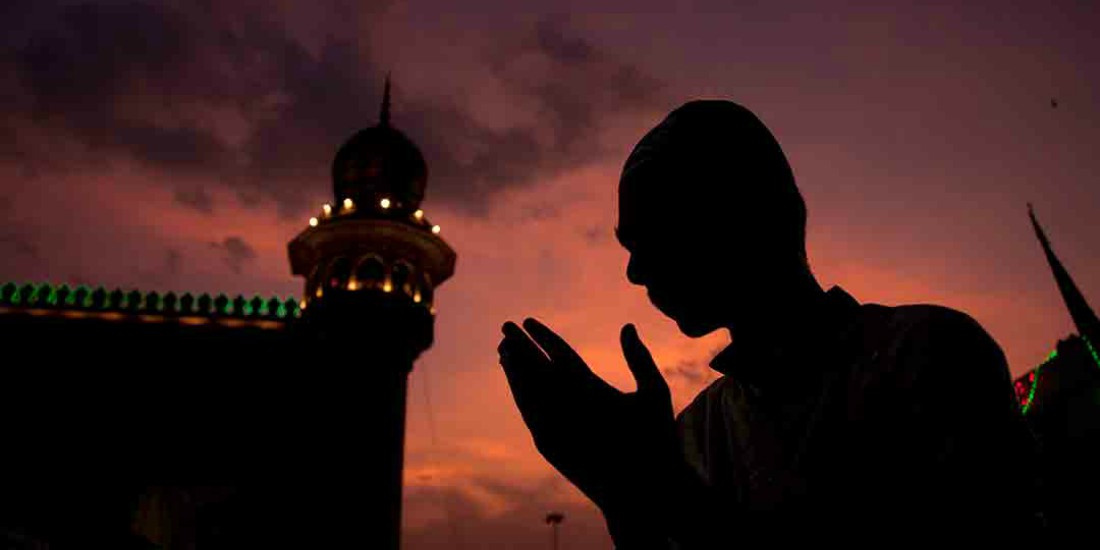 Passenger growth in the Middle East has experienced a decline of -4.5% according to a report from the Airports Council International Asian office.

However, bucking the trend, were Kuwait (KWI) and Muscat (MCT) airports which continued to experience positive growth at +18.2% and +6.9 respectively. The predominantly Muslim Malaysia also observed a drop in numbers with Kuala Lumpur (KUL) and Jakarta (CGK) with declines of -2.7% and -2.6

Passenger traffic growth in China leveled out +8.2% for the month maintained by strong domestic demand at +7.11%. Out of the top 10 airports in Asia-Pacific that generated the highest domestic passenger volume increase from last year, six airports came from China and the top three were: Beijing (PEK) +6.8%, Shenzhen (SZX) +10.8%, and Nanchang (KHN) +46.2%.

Another key aspect of the report was that despite reporting growth of +13.3%, India’s domestic flight sector is not developing as rapidly as expected with the marker delivering the lowest rate of growth since recording +15.5% in November last year. Top volume drivers for the month were: Bangalore (BLR) +25.5%, Delhi (DEL) +8.6%, and Hyderabad (HYD) +27.3%.

For air freight, APAC hubs maintained solid growth at +4.7% while the Middle East experienced a small decline of -0.9%. Hong Kong continued to be the top freight hub delivering growth at +4.7% followed by Shanghai Pudong (PVG) +1.0% and Seoul Incheon (ICN) +4.4%.

ACI Asia-Pacific is based in Hong Kong and represents 106 members operating 605 airports in 49 countries/ territories in Asia-Pacific and the Middle-East. 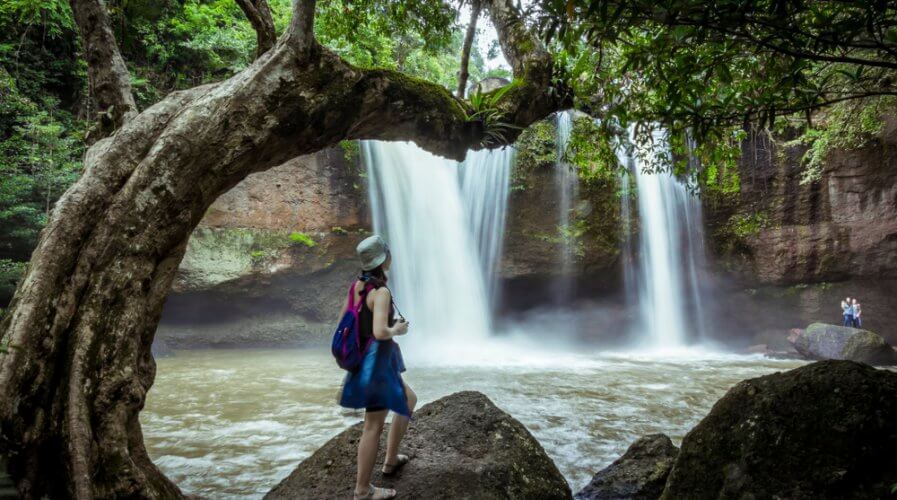 In pictures: The idyllic town of Khao Yai

Posted by Travelelog - September 11, 2018 0
Why you should visit this whimsical Thai destination before it becomes too mainstream. Source: Shutterstock. PLANNING on venturing into lands… 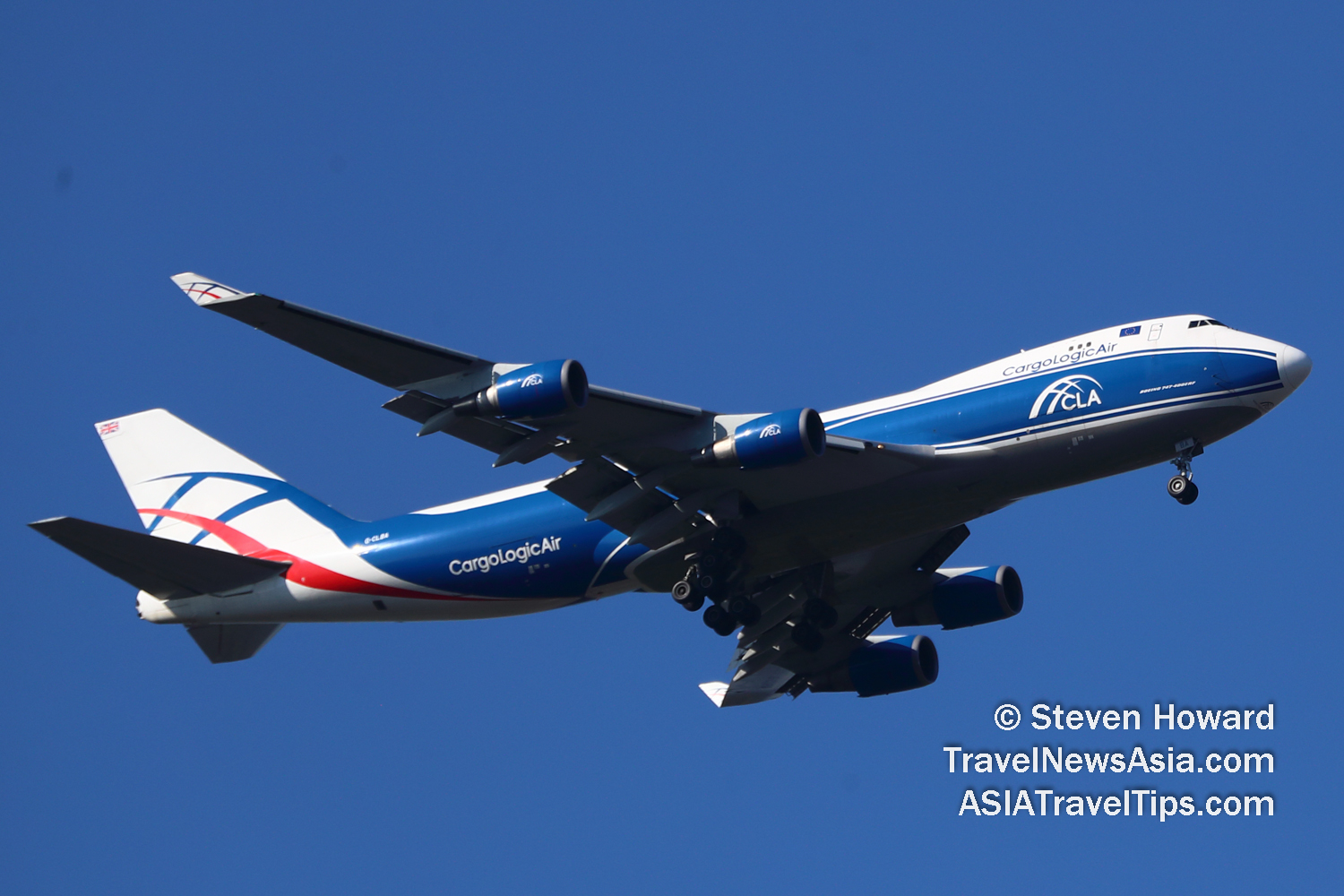 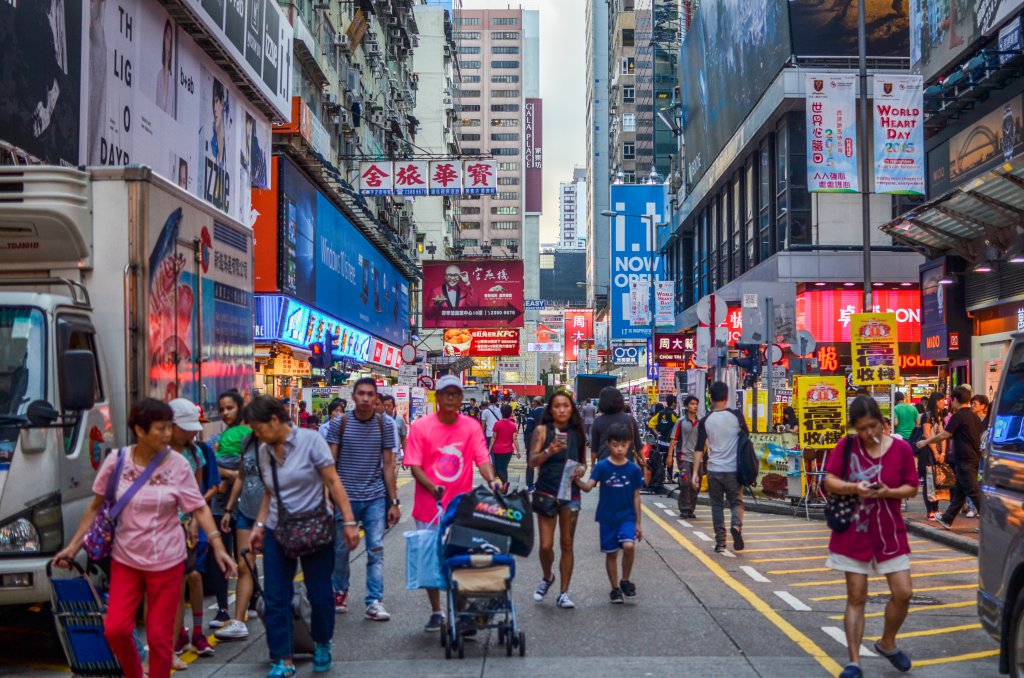 Posted by Travelelog - February 21, 2019 0
Whether you are a culture-seeker, history-enthusiast, a shopaholic, adventurer, or a foodie, you’ll be pleased to find that this vibrant… 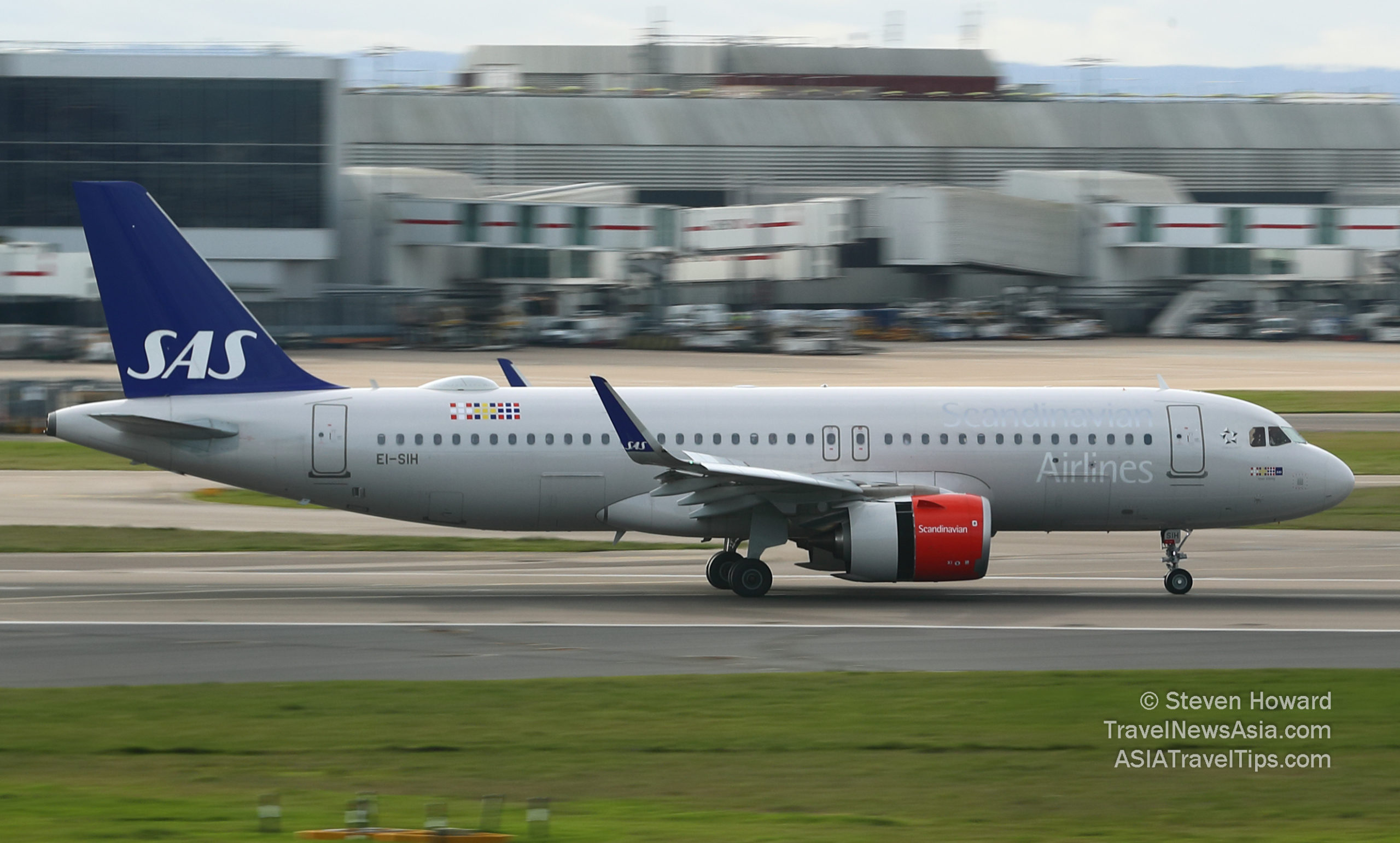 Posted by - February 4, 2021 0
(28 Jan 2021) SAS and Apollo have expanded their partnership regarding charter flights in a contract which covers three summer… 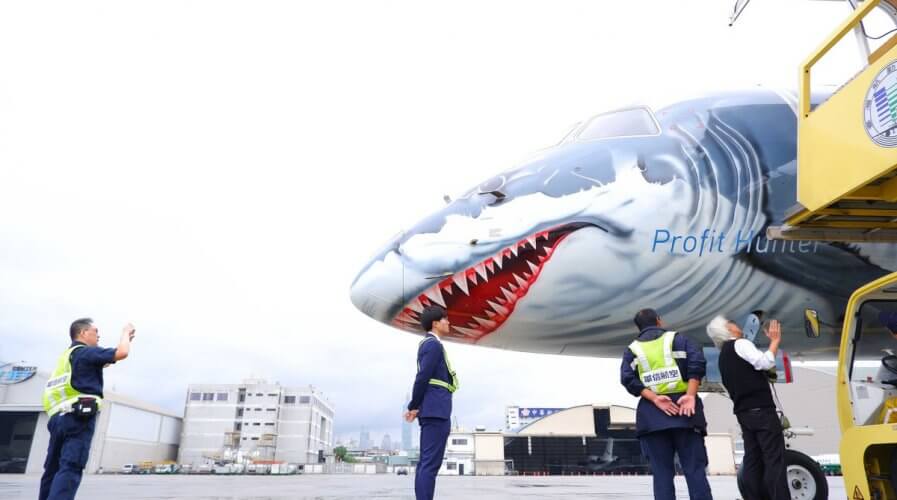 Introducing the plane that has no dreaded middle seats

Posted by Travelelog - November 29, 2018 0
This epic great white shark-themed jet is awesome inside and out. Source: Embraer. HOW many travelers actually like sitting in…