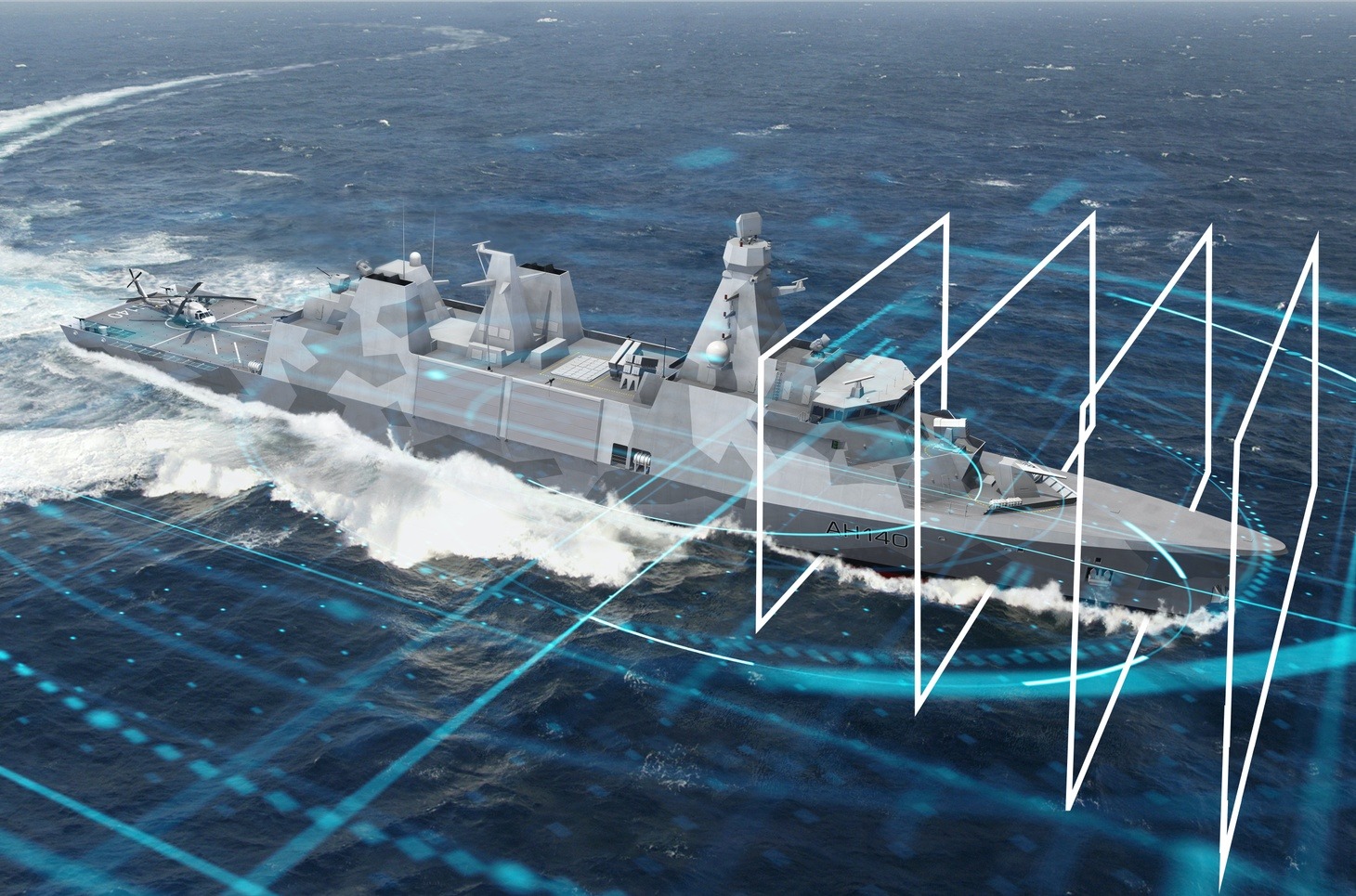 (12 Nov 2021)
Elbit Systems has been awarded a contract valued
at approximately US$100 million by Babcock International, to
provide the UK’s Royal Navy with new Electronic Warfare
capabilities under Increment 1 of the Maritime Electronic Warfare
System Integrated Capability (MEWSIC) Program.

The contract will be performed over a period of 13
years and will include in-service support.

These
latest generation technologies are designed to enhance the situational
awareness and anti-ship missile defense of front-line platforms
and improve their capability to exploit the electromagnetic environment.

Secretary of State for Defence, Ben Wallace, said, “In a
world of rapidly evolving threats, these enhancements will upgrade
the Royal Navy with pioneering radar detection capabilities
maintaining the UK’s operational advantage at sea. The
£100-million investment with key industry partners will underpin
vital defence outputs whilst supporting jobs and investment in the
South-West of England.”

Elbit Systems has reported growing demand for its
maritime portfolio of solutions. During the last three years the
company has:

– Received a contract to develop and deliver a new Combat Systems
Operator Trainer in the Future Submarine School of the UK Royal
Navy and modernisation of legacy synthetic training systems across
the Royal Navy;

– Been contracted to supply countries in Asia Pacific with
Anti-Submarine Warfare capabilities including USVs, sonars and
Combat Management Systems;

– Inked a contract to supply combat suites and
perform systems’ integration for the new patrol vessels of the
Hellenic Coast Guard; and

– Acquired Sparton Corporation, a U.S. company that is the premier developer,
producer and supplier of systems supporting Undersea Warfare for
the U.S. Navy and allied Naval forces.

Martin Fausset, CEO of Elbit Systems
UK, said, “We are proud to be in position to provide such an
important capability to the Royal Navy. Elbit Systems UK will work
with its local partners on developing and delivering these cutting
edge technologies, creating high skilled jobs while providing
operational sovereignty and freedom of action.” 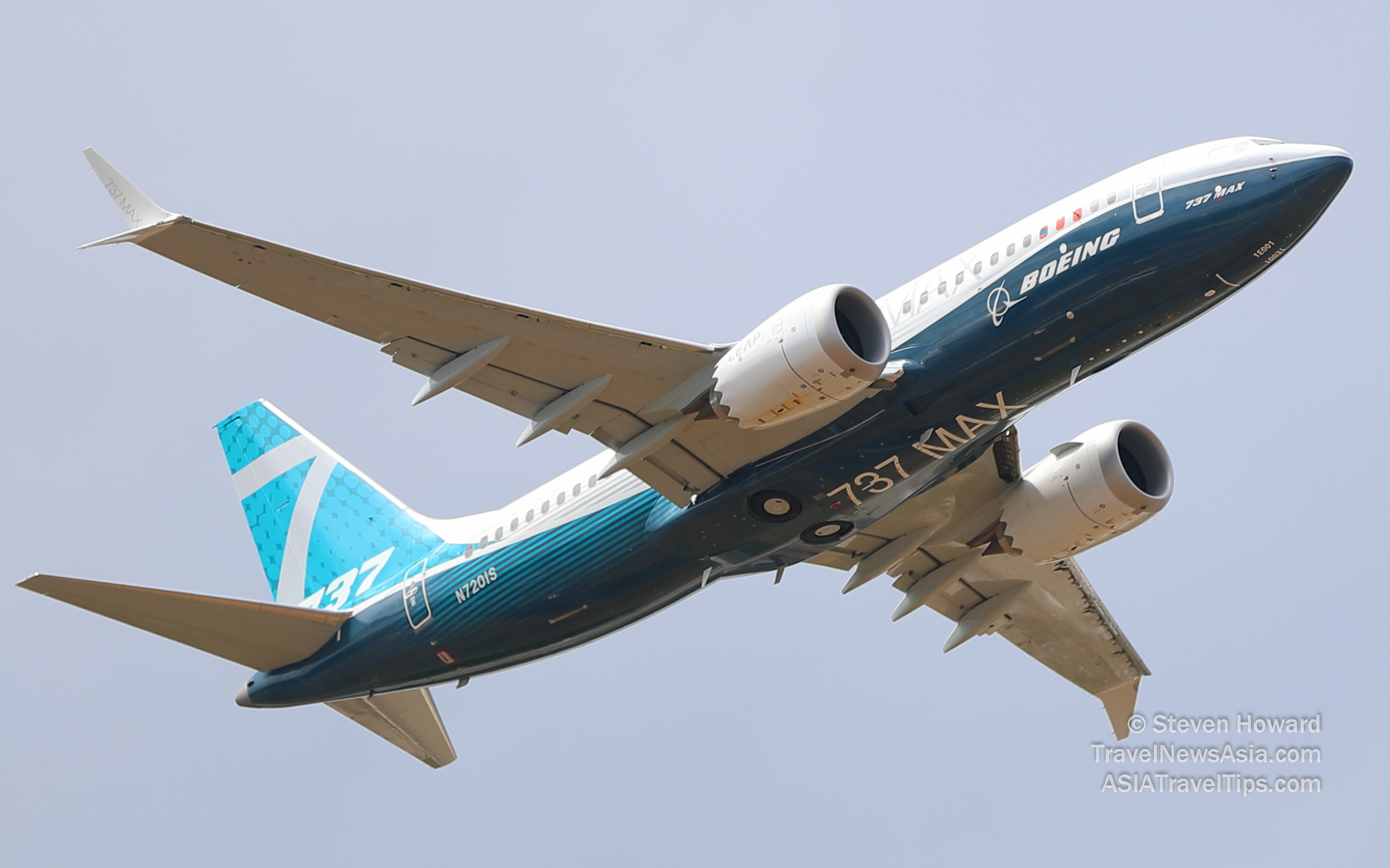 Posted by - April 20, 2021 0
(16 Apr 2021) Boeing has forecast that global and diversified funding will continue to flow into the aircraft financing sector… 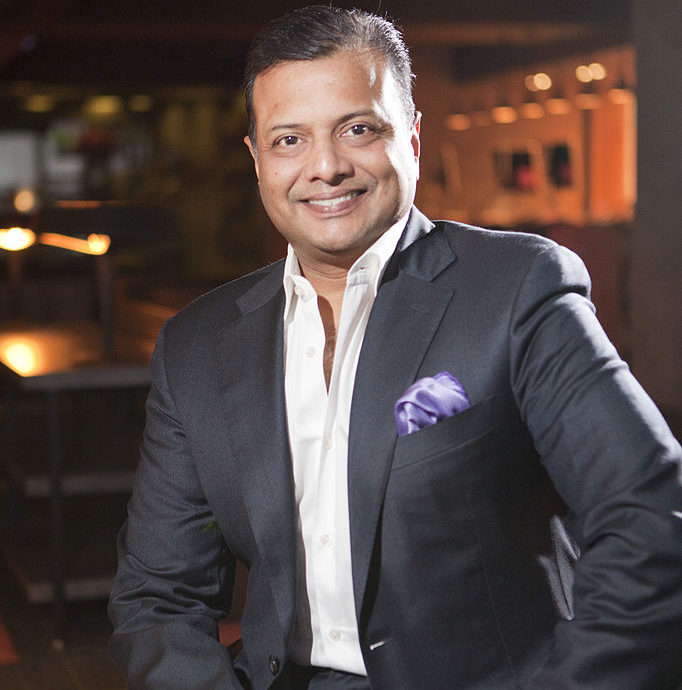 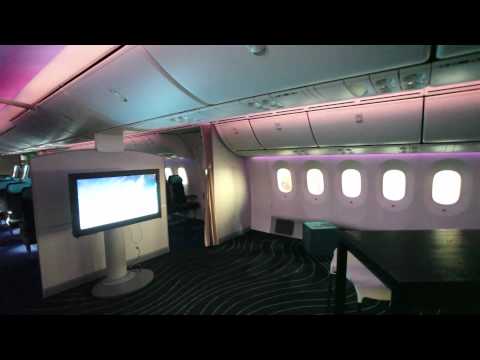 Posted by Travelelog - April 9, 2018 0
Etihad Airways Boeing 787-9 Dreamliner Committed to a goal of fuel efficiency and a carbon neutral footprint of 50% of…

Posted by Travelelog - April 5, 2018 0
With its new rebrand fully up and running, Radisson Hotel Group has revealed details of the company’s expansion plans during…