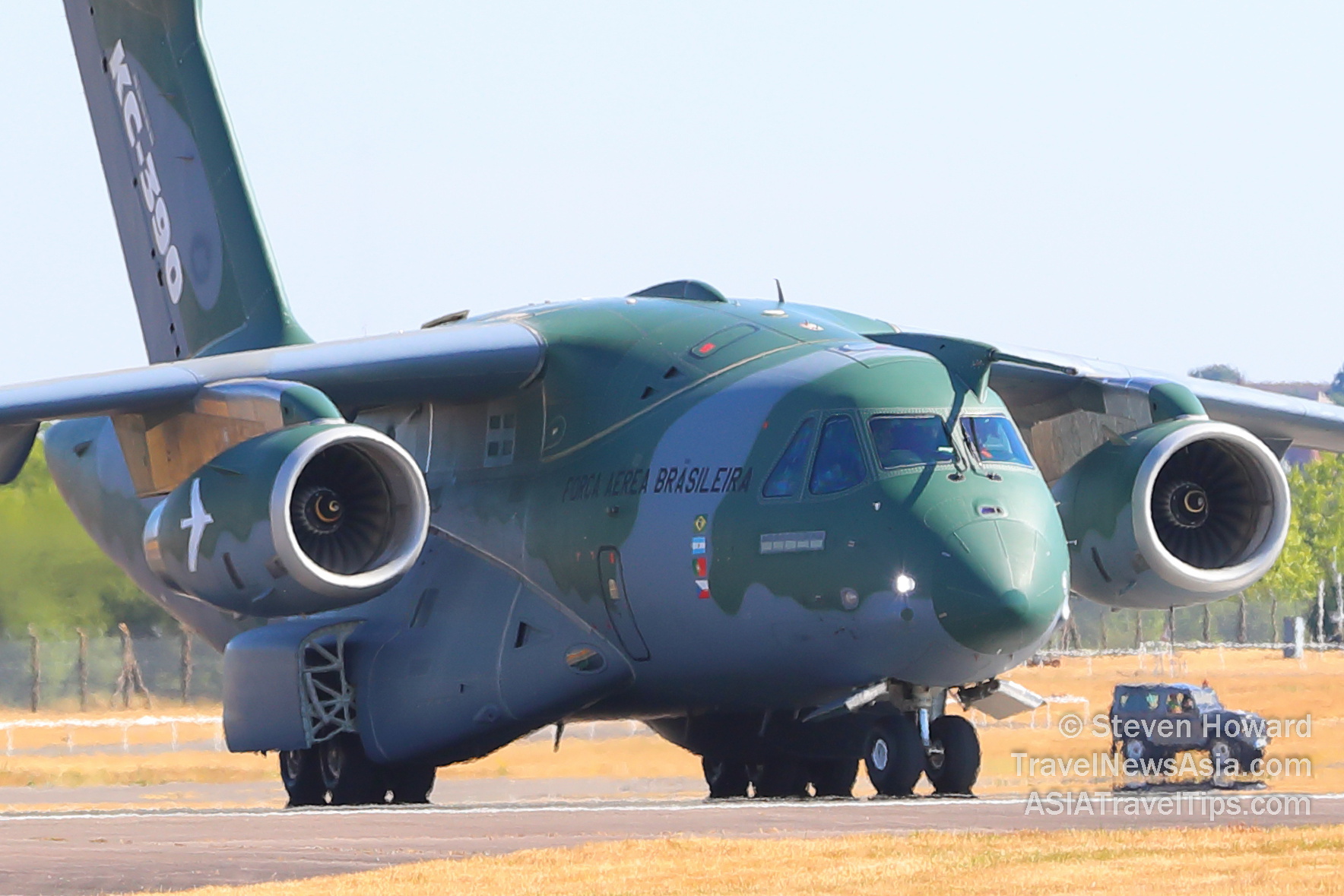 In the coming weeks, parts will be
assembled to generate the structural panels and frames for the
main components of the fuselage and semi-wings. The first aircraft
is scheduled to be delivered in 2024.

In November 2020, the Hungarian government signed
a contract with Embraer for the acquisition of two C-390
Millennium multi-mission transport aircraft, in its Air-to-Air
Refueling (AAR) configuration, designated KC-390.

The acquisition
is part of the process to strengthen the capabilities of the
Hungarian Defence Forces.

The KC-390 for the Hungarian Defence Forces will
be the first in the world with the Intensive Care Unit in its
configuration, an essential feature to perform humanitarian
missions.

The aircraft will be able to perform different types of
military and civilian missions including Medical Evacuation, Cargo
and Troops Transport, Precision Cargo Airdrop, Paratroopers
Operations and AAR.

The KC-390 are fully NATO compatible, not only
in terms of hardware, but also in avionics and
communications.

Furthermore, the KC-390 probe and
drogue refueling system means the aircraft is capable of refueling
the Hungarian JAS 39 Gripen, as well as other aircraft that use
the same technology. 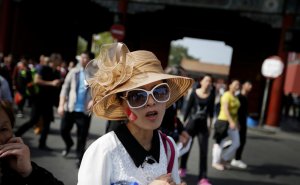 Posted by Travelelog - October 2, 2017 0
CHINA’S annual Golden Week is upon us, and this year’s hottest destinations are not Paris or Tokyo. Chinese tourists are… 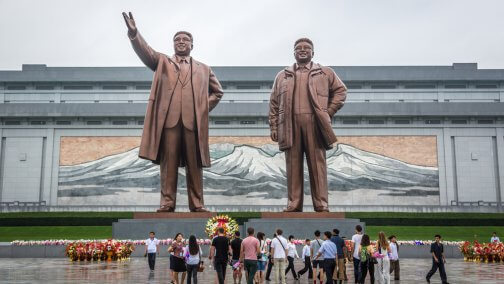 Should we still be traveling to North Korea?

Posted by Travelelog - April 26, 2018 0
ONE North Korean travel website states it seeks to “provide excellent services for all people who hope to visit the… 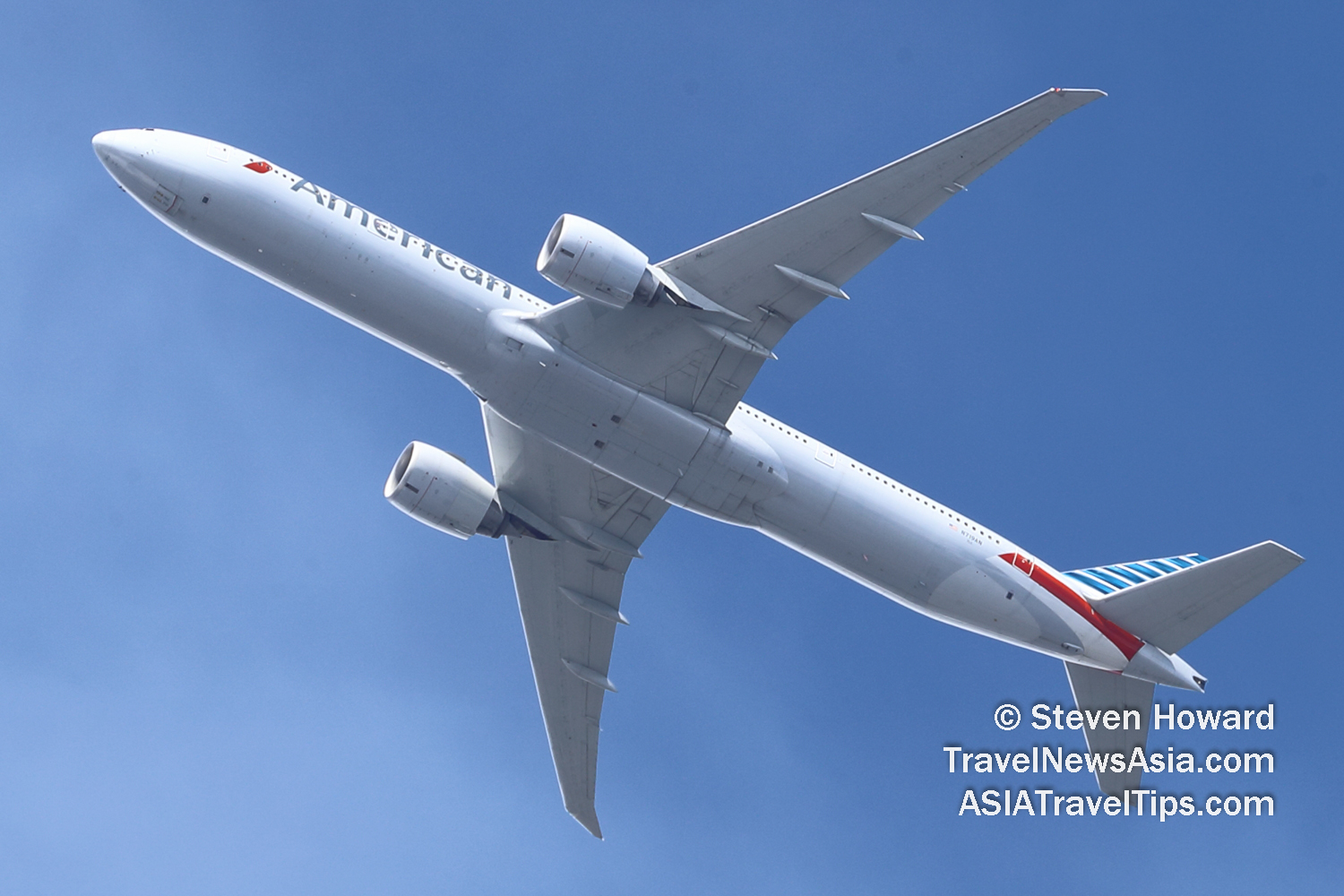 Posted by - November 21, 2020 0
Leaders from across the global aviation industry came together for a live broadcast last week, which explored strategies to accelerate… 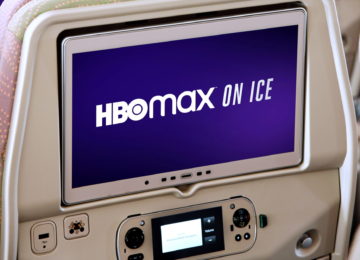 Posted by - October 12, 2021 0
(11 Oct 2021) Emirates has signed a deal with WarnerMedia to upgrade its ice inflight entertainment system with HBO Max.… 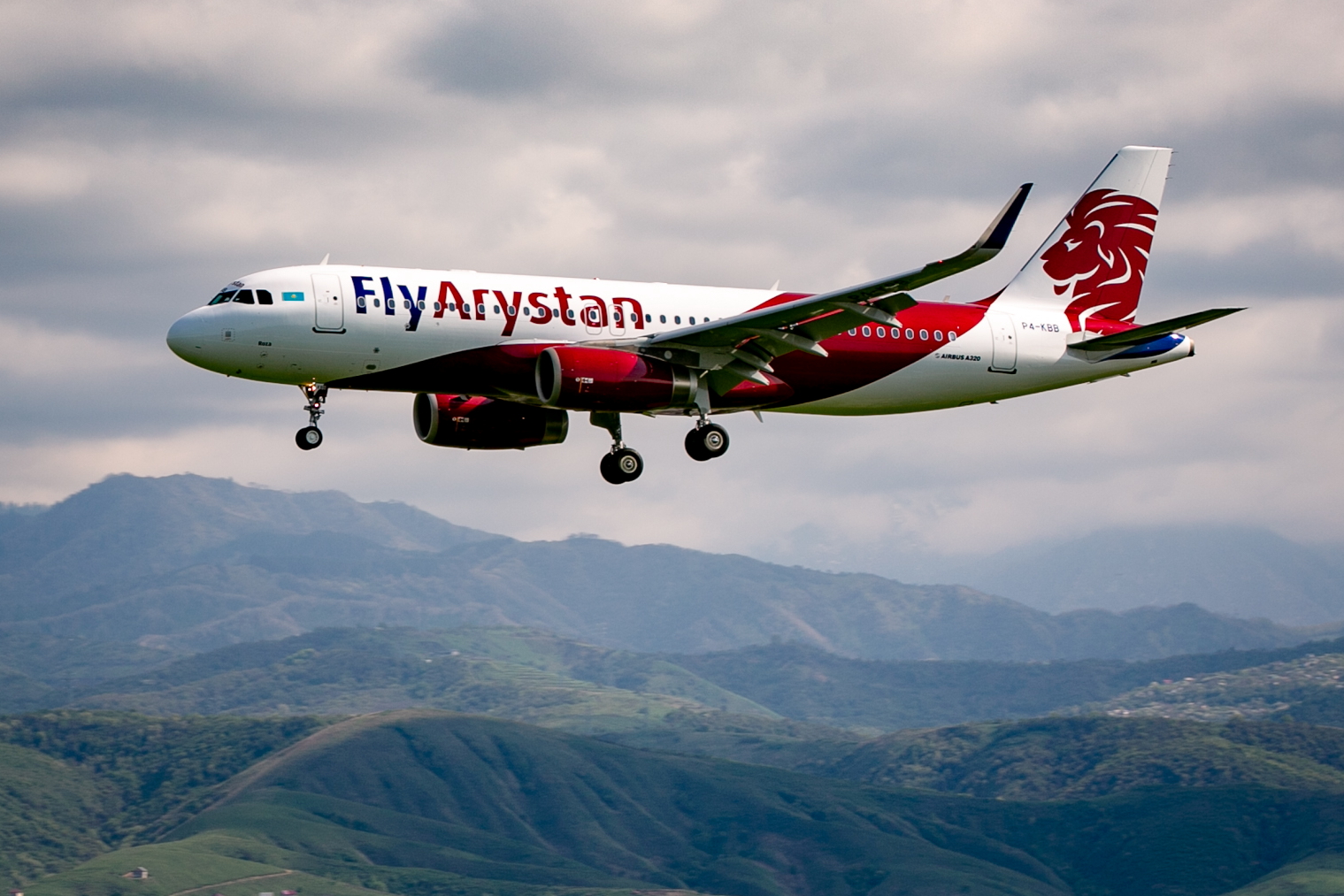 FlyArystan to Launch Flights Between Turkistan and Istanbul, Turkey

Posted by - March 9, 2021 0
(05 Mar 2021) FlyArystan, the low-cost subsidiary of Air Astana, has confirmed plans to launch flights from Turkistan to Istanbul,…