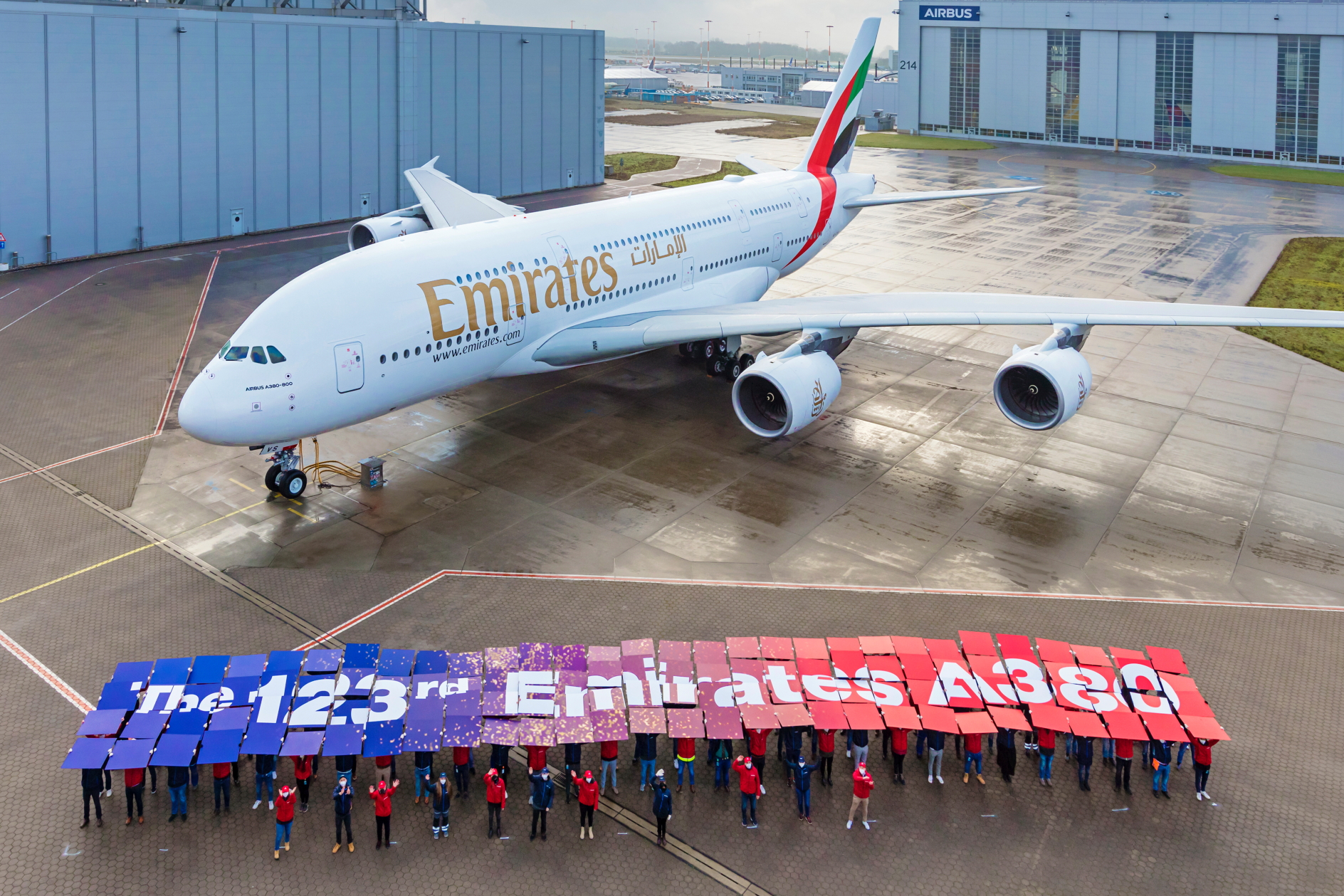 Emirates was the first airline in the world to announce an
order for the A380 at the 2000 Farnborough Air Show when the
aircraft was still marketed as the A3XX.

That was followed with a firm commitment and
additional order for 15 more units at the 2001 Dubai Air Show.

Emirates’ commitment was crucial to the launch of
the programme that brought together leading European aerospace
players and its global supply chain to develop and bring to market
the world’s largest commercial aircraft with a full double deck
and generous cabin interior space.

Emirates took delivery of its 123rd Airbus A380 superjumbo jet on Thursday, the final new A380 aircraft to join the airline’s fleet

Since it first took to the sky, the A380 has
continued to capture imaginations, generate excitement wherever it
operates, and attract traveller preference for its quiet, spacious
and comfortable interiors.

“The A380 is a truly special aircraft in so many
ways. For Emirates, it gave us the opportunity to redefine the
travel experience, efficiently serve demand at slot-constrained
airports, and bolster our network growth. The A380 will remain
Emirates’ flagship product for the coming years, and a vital
pillar of our network plans,” said Sir Tim Clark, President
Emirates Airline. “The aircraft we are receiving today features our
latest cabin products including Premium Economy. Compare it to our
very first A380 delivered back in 2008 and you’ll see the myriad
of enhancements and upgrades invested in ensuring that the
Emirates A380 experience is unparalleled.”

The latest Emirates A380 to be delivered features
the airline’s latest signature products onboard including First
Class Private Suites and Shower Spas, the popular A380 Onboard
Bar, its new Premium Economy cabin, and the latest inflight
entertainment systems.

At the 2021 Dubai Airshow in November, Emirates
also announced a major retrofit programme which will see 52 of its
existing A380 aircraft fitted with Premium Economy cabins and
other enhancements, highlighting the airline’s ongoing commitment
to ensuring its A380 experience remains best-in-sky.

“The A380 has touched the lives of so many
passengers by setting new standards in terms of flying and travel
experience. I’m confident that it will continue to do so for
decades to come with Emirates, which has continuously introduced
new services and products allowing passengers around the world to
experience the unique features of their A380s,” said Guillaume Faury, Airbus CEO.
“On behalf of all Airbus teams, I would like to use this delivery
milestone to warmly thank Emirates Airline – the biggest A380
operator in the world – for their unwavering trust and
partnership. Here’s to many more happy landings!” 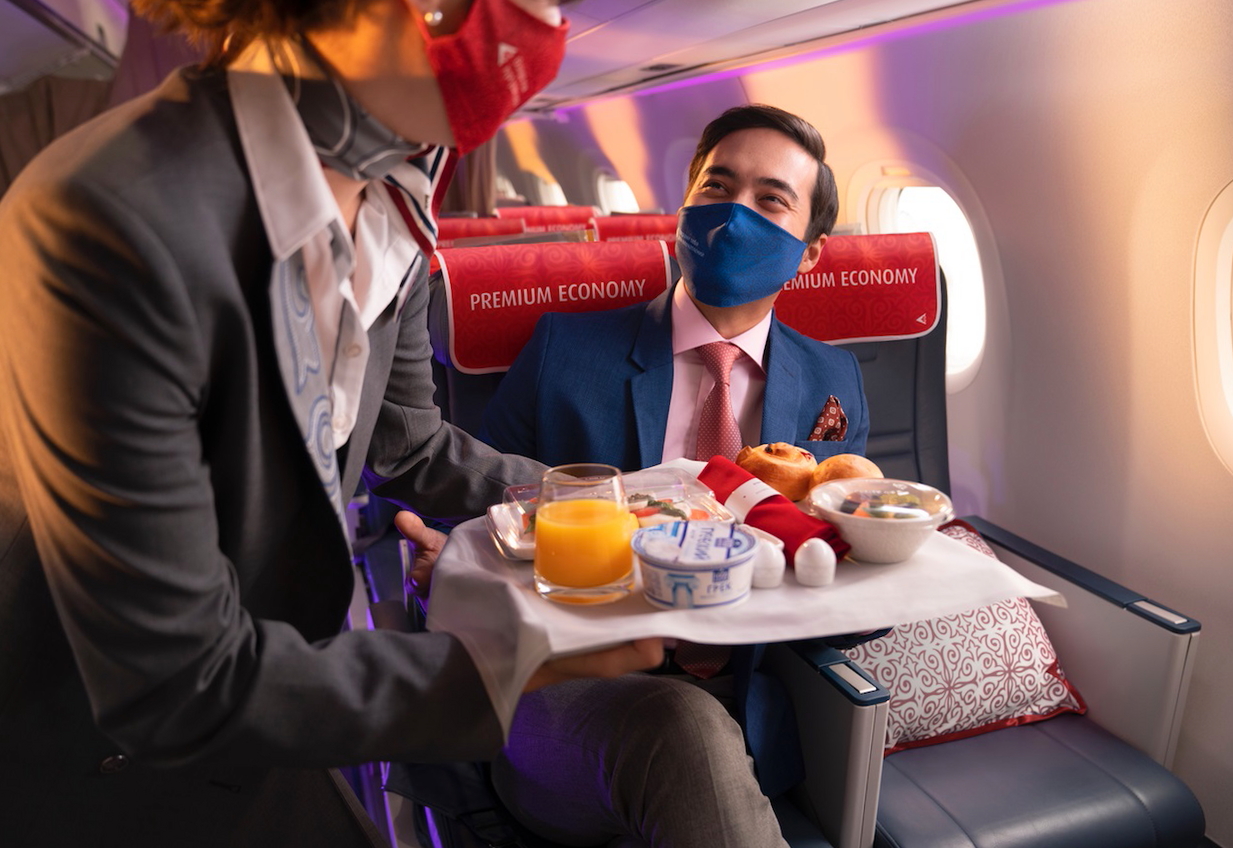 Etihad Airways to use AI, cloud tech for airport check-in

Posted by Travelelog - March 21, 2019 0
Voice-activated self-service kiosk, bag drop and boarding gate facility are some of the new improvements that Etihad Airways will implement… 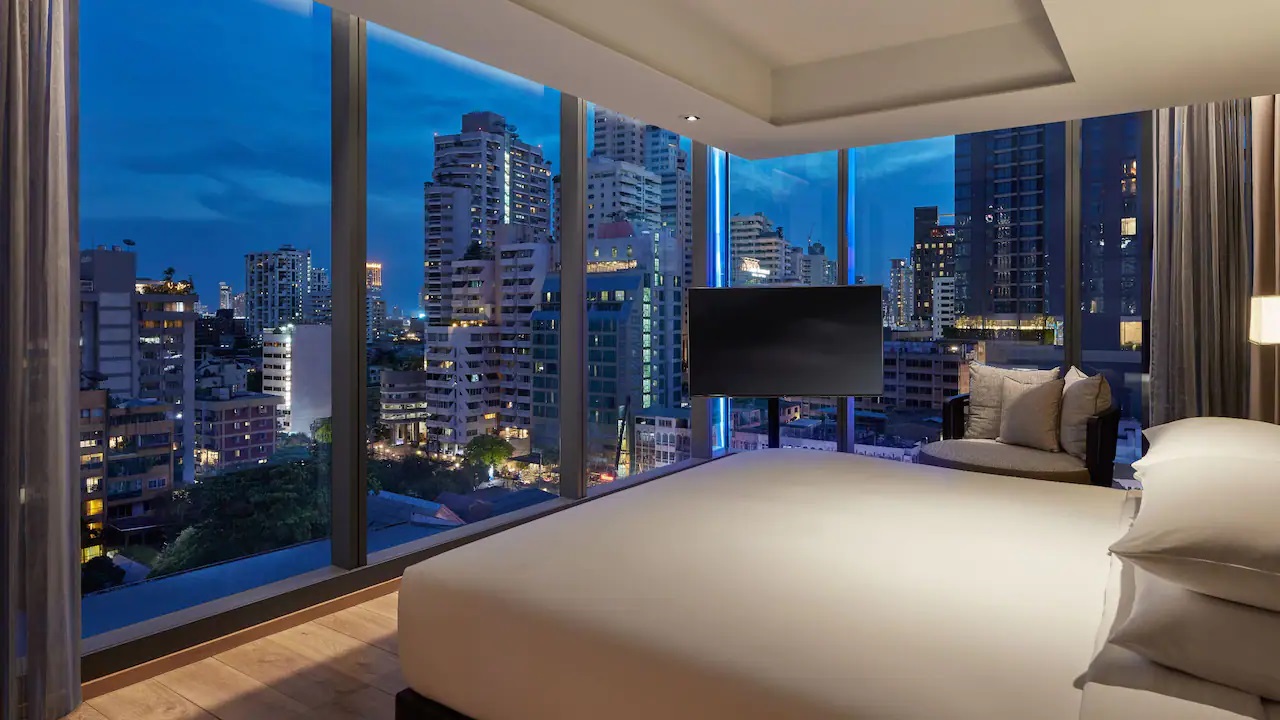 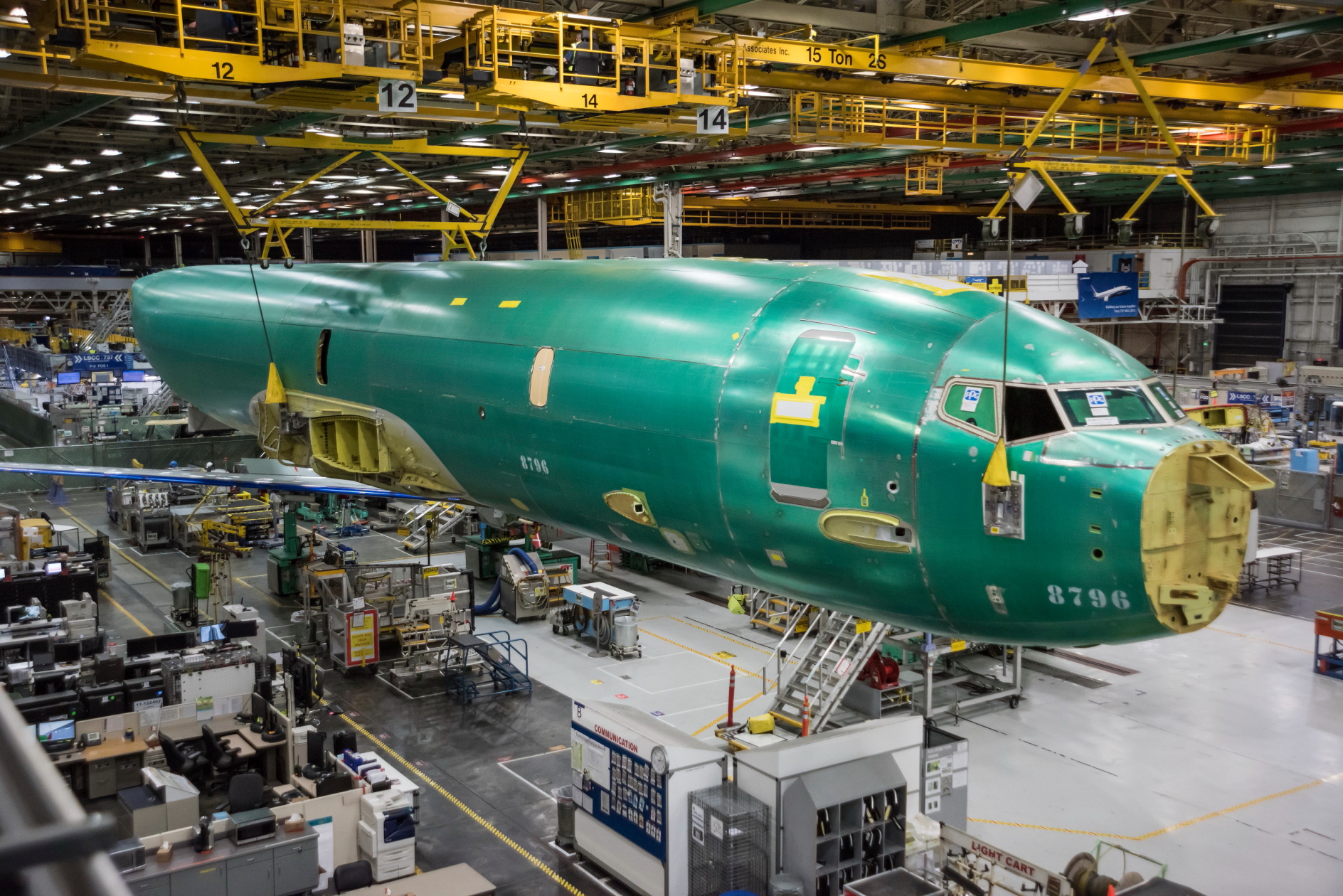 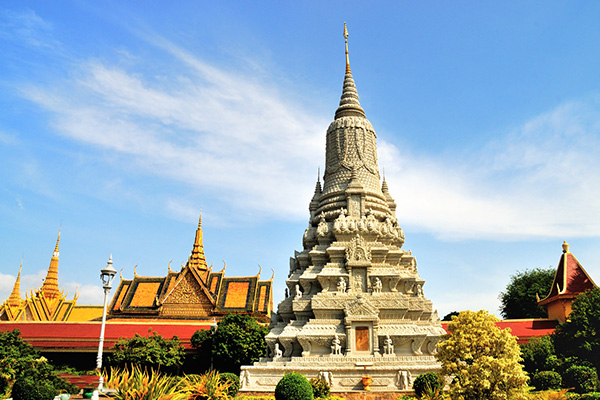 An In-Depth Plan Around Cambodia Highlights

Posted by Travelelog - April 11, 2019 0
When it comes to Cambodia, most of the tourists automatically think that Angkor Wat is the only grea..