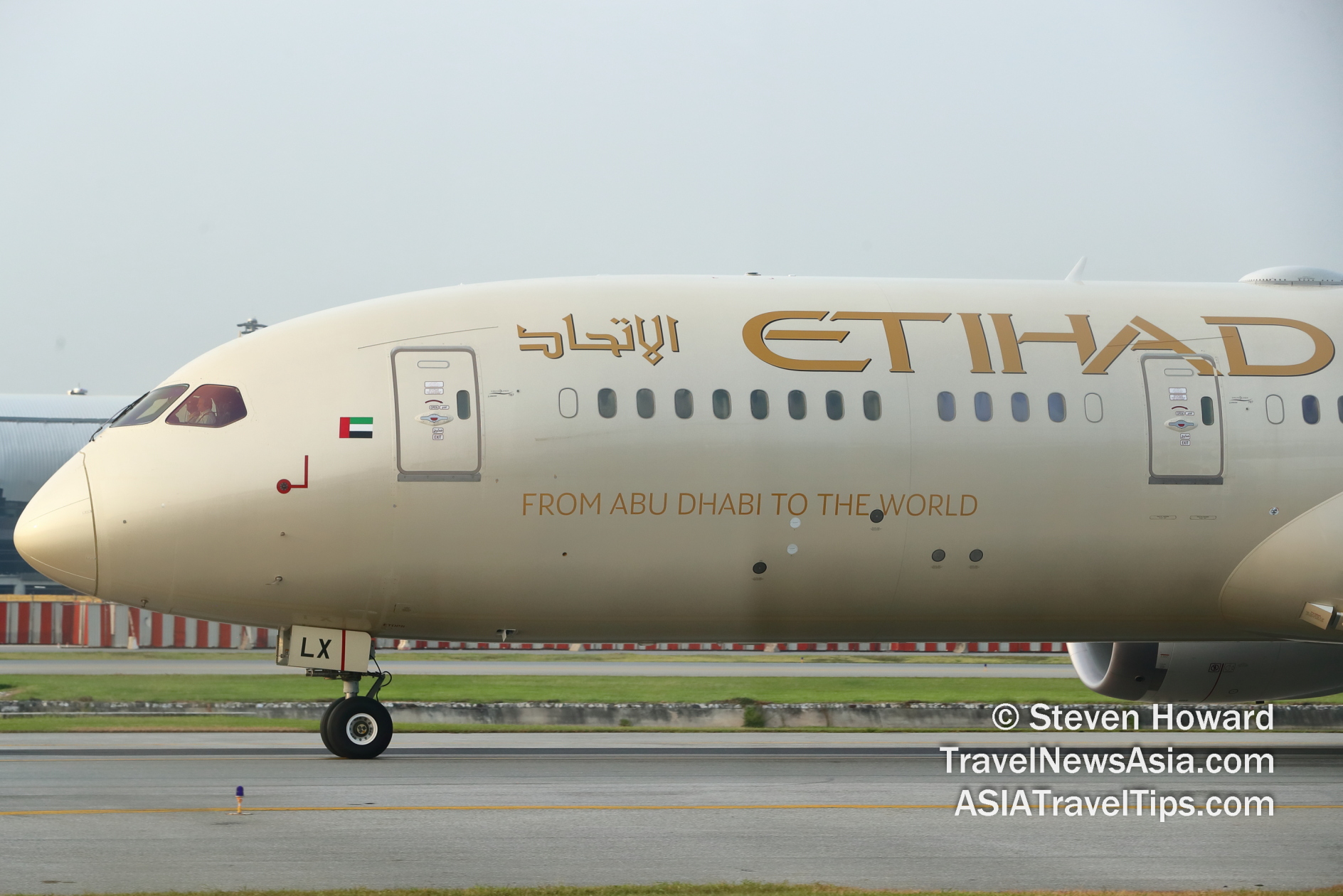 The Abu Dhabi-based airline will operate the daily
flights with Boeing 787-9 and Airbus A321 aircraft.

“After 13 years
connecting our two capital cities, we’re delighted to introduce
the 787 on this route and move to Russia’s newest and most
sophisticated airport, providing better connectivity for guests
between Abu Dhabi and Moscow in support of our objective to grow
trade and tourism opportunities between our two countries,” said
Tony Douglas, Group Chief Executive Officer, Etihad Aviation
Group. “Supported by an increased daily flight schedule
providing Russian holiday makers and business travellers with even
more opportunity to visit the UAE, this is the start of a new
phase in relations building on the strong economic ties between
Moscow and Abu Dhabi.”

To complement the move to
SVO, Etihad continues to work with Aeroflot to enhance and develop
its partnership, including the launch of codeshare services across
the respective networks, and exploring other areas of cooperation
to enhance guest benefits. 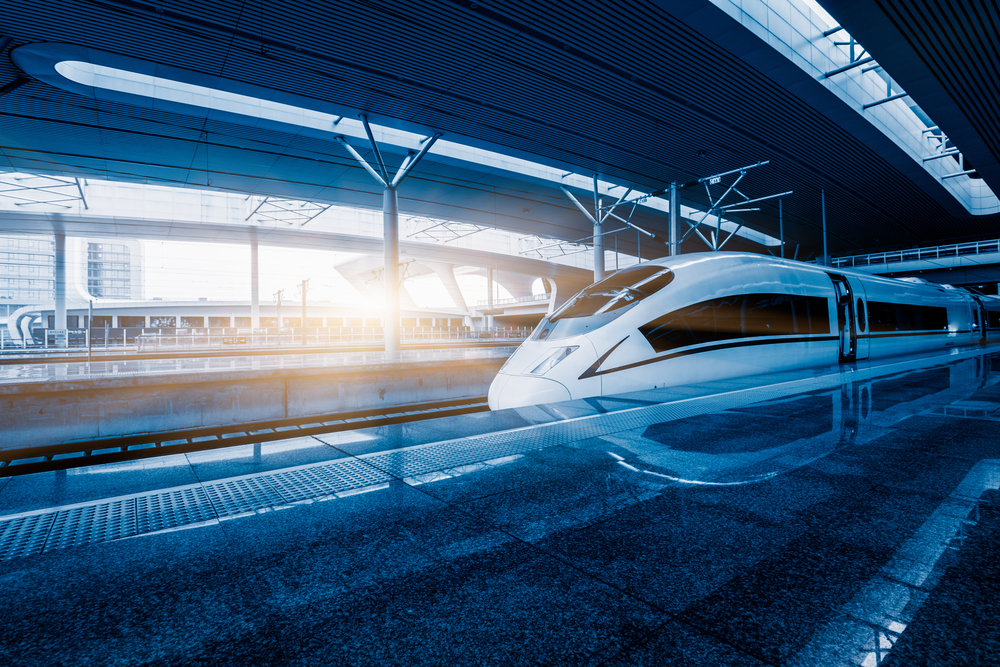 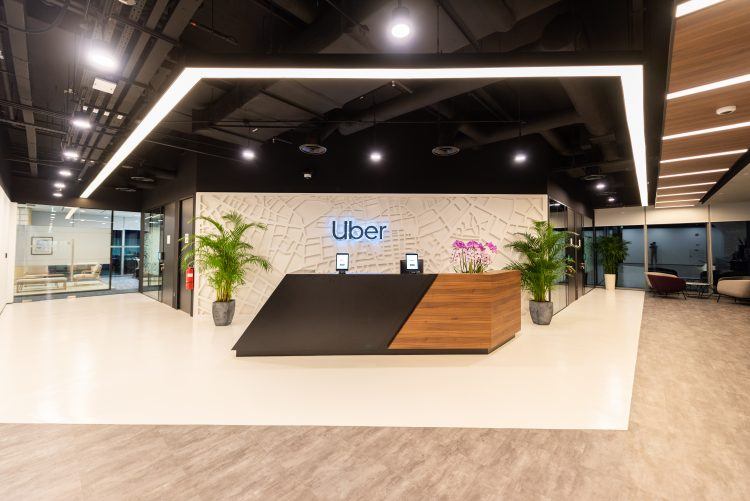 Posted by Travelelog - April 4, 2019 0
This week, we saw a lot of activity in Southeast Asia, which has been a fertile ground for start-ups. Two…