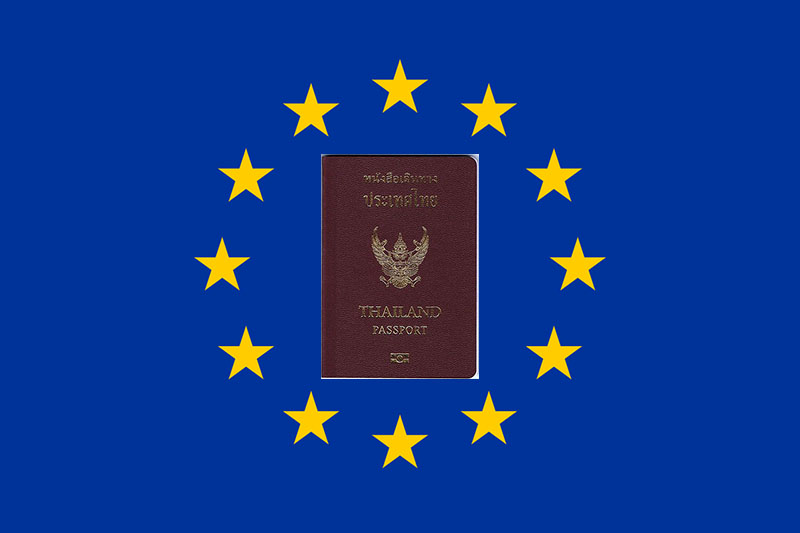 From Feb 2, 2020, Thai citizens will need to pay a fee of 80 euros (2,676 baht) — one third more than the current 60 euros — when applying for a Schengen (EU) visa from Thailand, according to the website SchengenVisaInfo.com. The cost for children will rise from 35 euros to 40 euros.

The fees could be up to twice as much, however, for visas to EU nations without visa offices in Thailand. Visitors to those countries will have to apply through an external service provider – and those companies are allowed to charge an additional fee that can be as high as the cost of the visa itself.

“A visa fee of €120 or €160 will apply to non-cooperative third-countries, in cases when the EU Commission considers that action is needed in order to improve the level of cooperation of the third country concerned and the Union's overall relations with that third country,” said Gent Ukëhajdaraj from SchengenVisaInfo.com.

The new rules permit Thais to submit an application up to six months in advance of their trip, instead of the current three, and in theory will facilitate “the issuing of multiple entry visas with lengthier validity to regular travellers with a positive visa history.”

However, in other cases it is feared that visa validity may be shortened and visa processing periods prolonged.

France was the most popular country for applicants, followed by Germany. 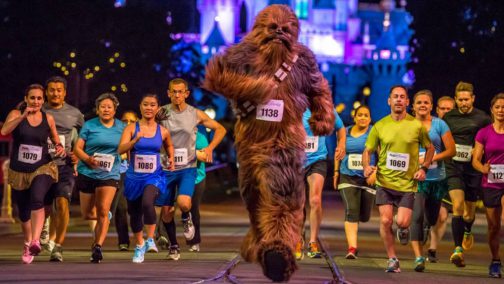 The return of the Star Wars Run in Singapore

Posted by Travelelog - February 12, 2018 0
RUN, you must. Die-hard Star Wars fans will be pleased to know that last year’s Star Wars Run in Singapore… 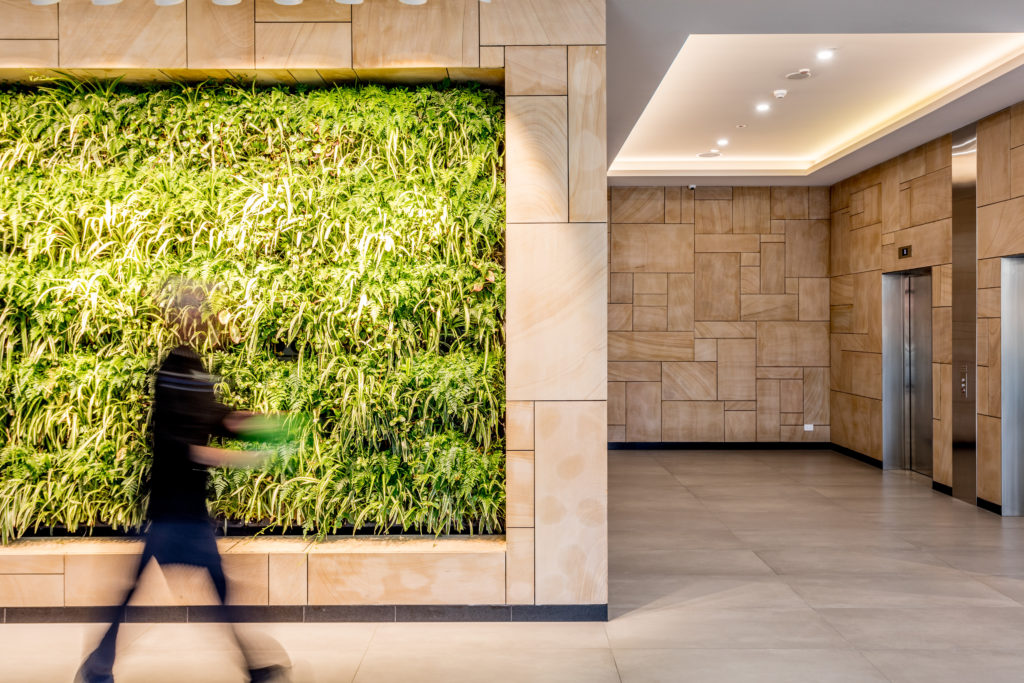 Posted by Travelelog - December 21, 2018 0
Going beyond rain-water harvesting and stainless steel straws, sustainability is now becoming a core value in the hospitality industry. From commitment… 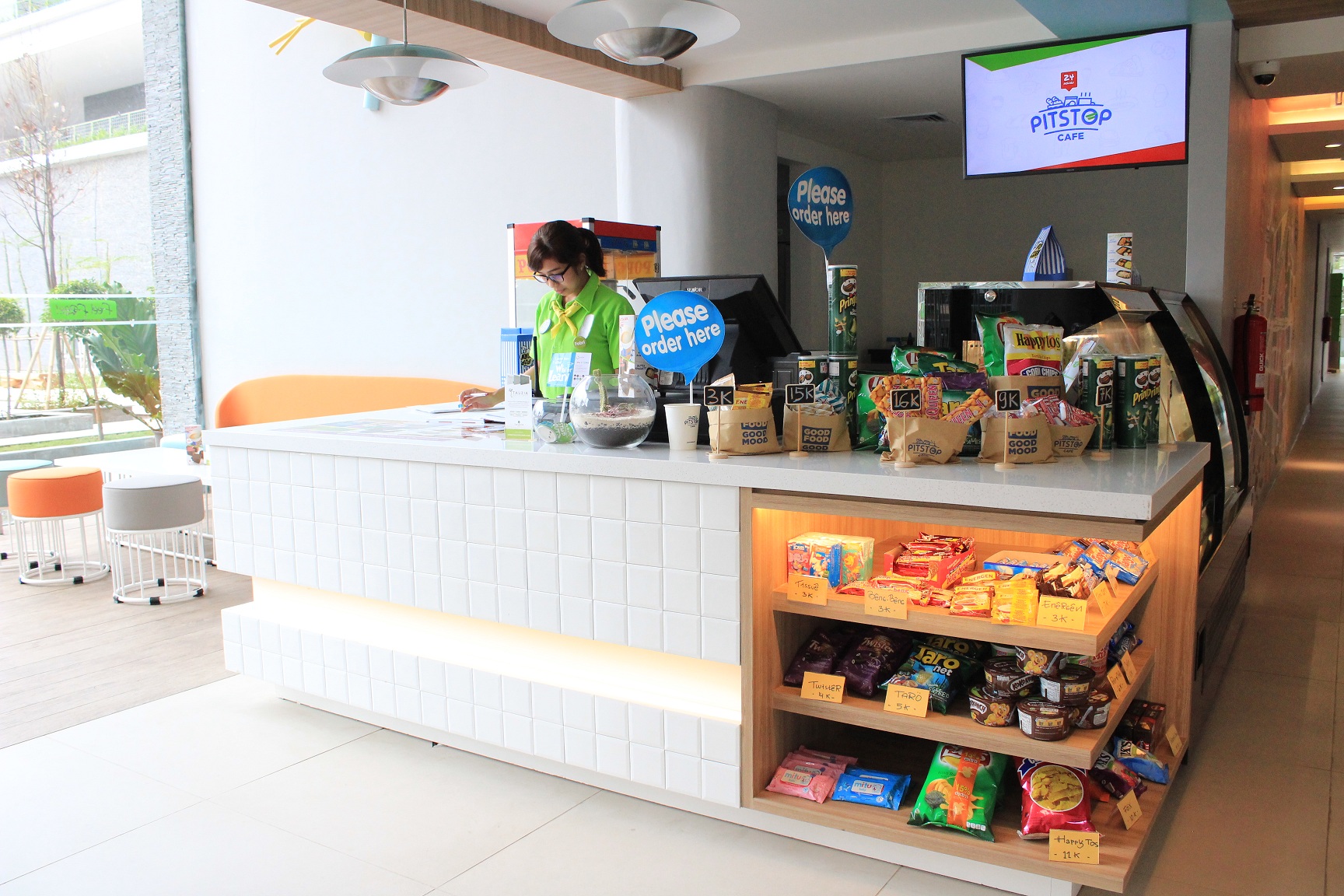 TAUZIA announces the opening of its 2 POP! Hotels in Central Java 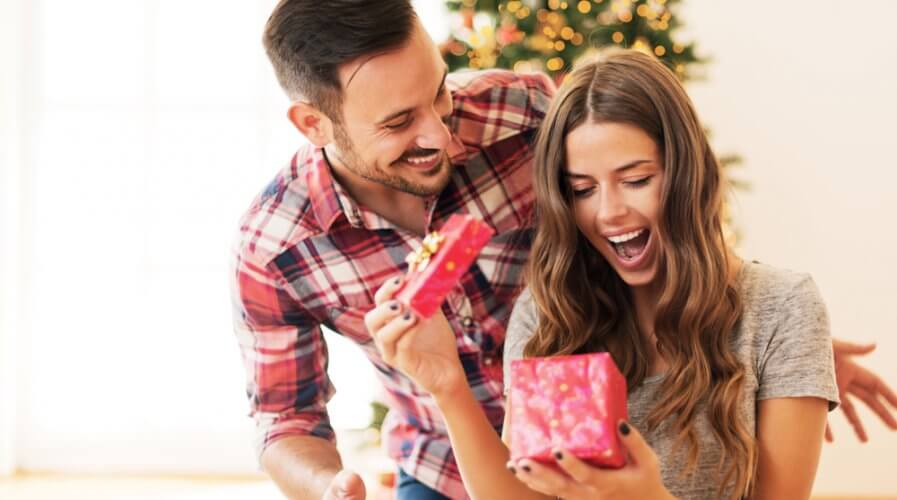 Posted by Travelelog - November 22, 2018 0
What to buy those who always travel in style. Source: Shutterstock. IT’S nearly that time of year again when Christmas… 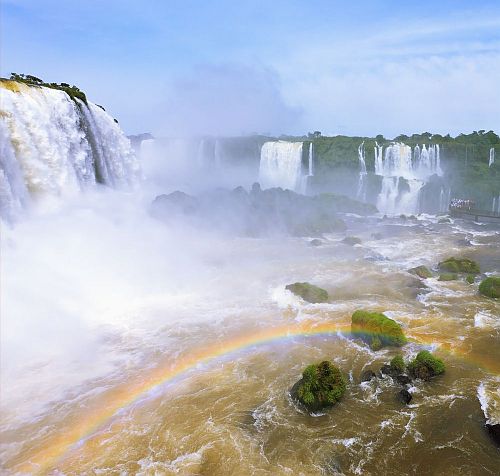 Posted by Travelelog - December 29, 2017 0
LATA reveals predictions for 2018As 2017 draws to a close, members of the Latin American Travel Association (LATA) have made…