The former secretary general of United Nations, Ban Ki-moon stressed the importance of tourism in understanding and empathy.

Ban Ki-moon was invited as the keynote speaker at the Pacific-Asia Travel Association (PATA) Summit 2018 under the theme “Building Bridges, Connecting People: How Collaboration Creates Opportunities”.

Speaking in front of 372 delegates from 182 organisations, Ban stressed the importance of cooperation and collaboration in tackling the world’s most pressing issues and the significance of the tourism industry as not only a leading economic sector but as a vehicle in fostering multicultural understanding and empathy.

“I prided myself on recognising tourism as an important vehicle for promoting understanding and mutual respect.”

Ban said: “During my time as UN secretary general I prided myself on recognising tourism as an important vehicle for promoting understanding and mutual respect.” He referred to “the alarming rise of racism and xenophobia worldwide” that tourism can help resolve by allowing us to be open.

Serving as the chief of United Nations for 10 years, Ban also stated that he is hopeful for the upcoming summit between U.S. President Donald Trump and North Korean leader Kim Jong Un. He wished that the summit will bring positive results and significant change. “That is the genuine power of tourism, not sightseeing. Imagine demarcation lines gone and people could travel freely – you would see faster change,” he said.

However, it seemed that Ban took a swipe on President Trump. When asked about his biggest disappointment, he said, “World leaders do not act like leaders. When they come to international conferences they always talk loud, saying ‘I will do this for humanity’. When they fly out they become national leaders. I urge world leaders – don’t build walls, erect bridges.”

PATA Summit is an annual event that aims to highlight the key issues in the industry by inviting delegates from both the public and private sector to come together and address the challenges and opportunities. 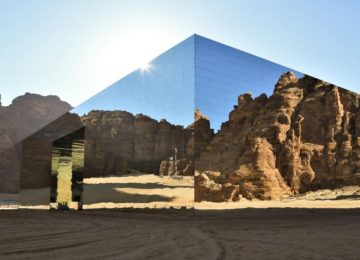 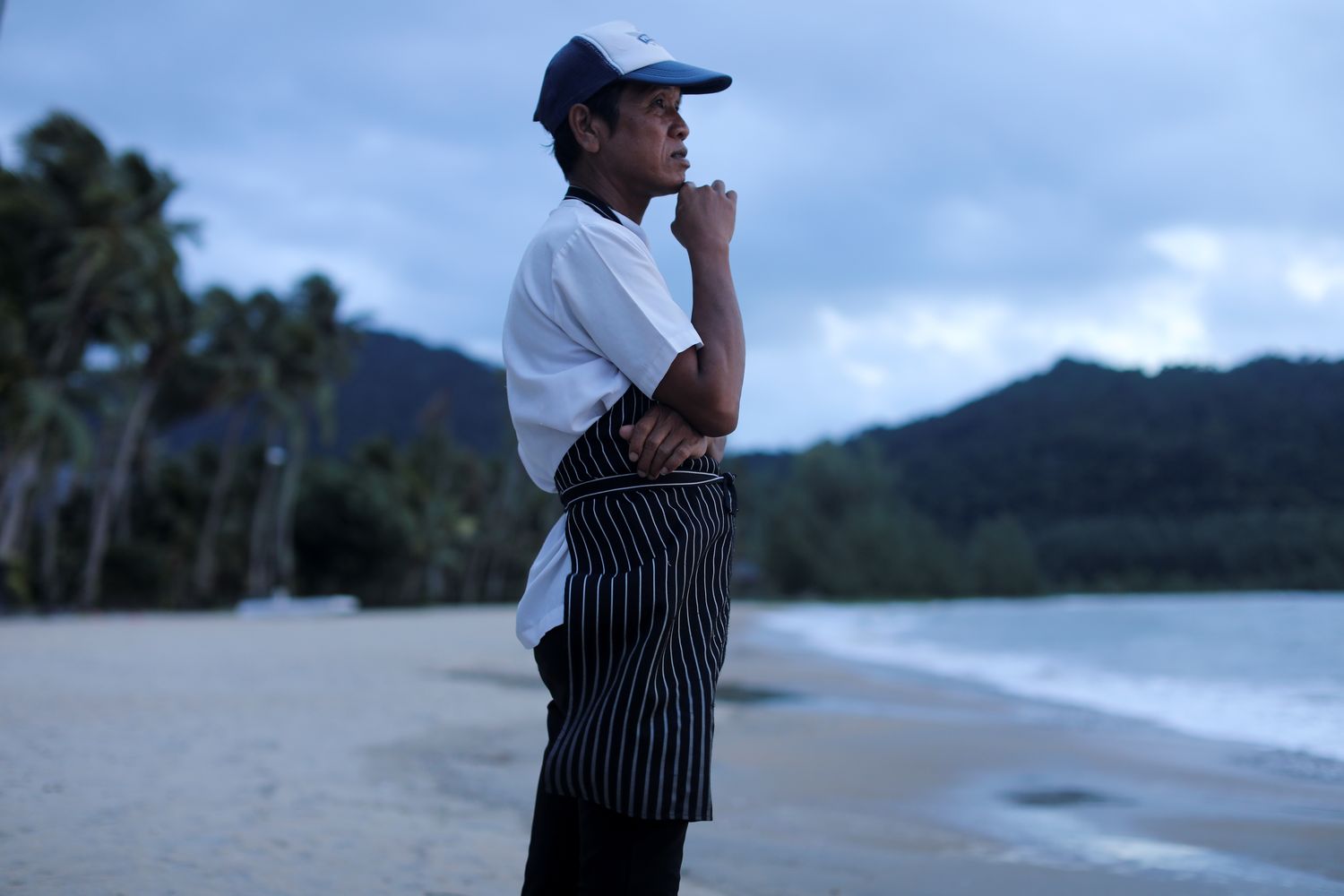 Should the travel industry invest more in AI?

Posted by Travelelog - November 15, 2017 0
Should the travel industry invest more in AI?The travel sector is being urged to invest in artificial intelligence (AI) to…

Posted by Travelelog - February 27, 2018 0
Haven is inviting guests to ‘treat mum’ this year with a break at one of Haven’s 36 holiday… The post… 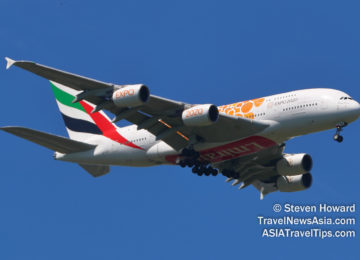 Emirates to Increase Flights to USA

Posted by - September 23, 2021 0
(21 Sep 2021) Emirates has unveiled plans to increase flight frequencies to a number of US destinations from next month.…