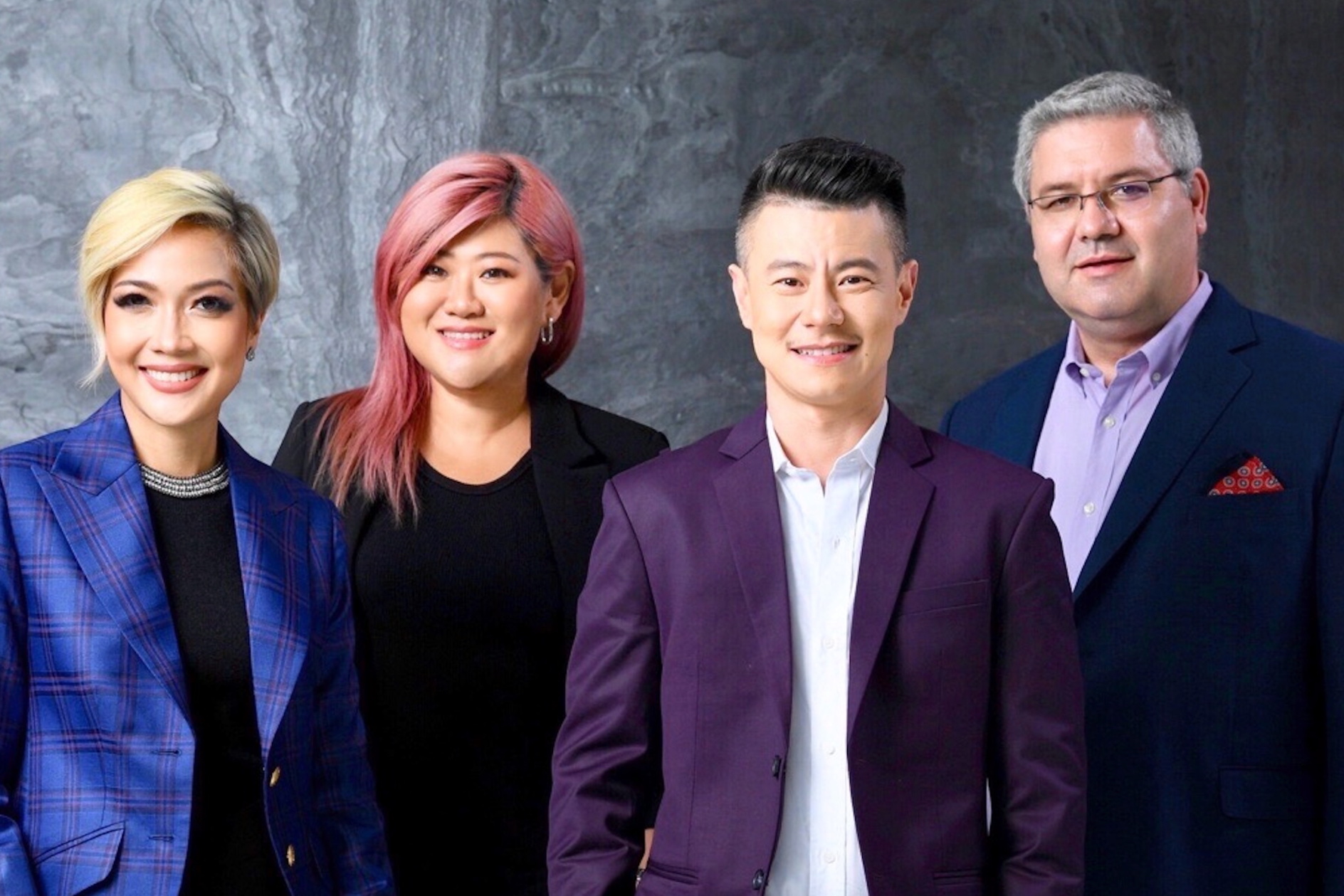 The
trio will lead Utopia Hospitality Group (UHG), a new brand which
the company says
plans to open “many brand new properties” from premium midscale
through to ultra-luxury, as well as rebrand and
renovate existing properties in 2022.

The highlight of UHG’s master plan is to build a
development in Ao Po Bay on Phuket’s northern coastline and
another on Nai Harn beach in the south of Phuket.

Ivo Tzvetkov has over three decades of hospitality industry
experience. Ivo joined the Sheraton Sofia as a Sales & Marketing
Trainee in 1991 and since then has worked in different countries
including Cyprus, the United Kingdom, Dubai and China, constantly
expanding his knowledge, experience and responsibilities. Ivo has
joined Utopia from Al Khoory Hotels in Dubai where he spent 3
years working as General Manager – Operations and Quality
Assurance.

Praisie Huang is a Singaporean who has spent most
of her hospitality industry career in Phuket, Thailand. With 15
years of experience, Praisie has worked with The Old Phuket,
Laguna Holiday Club, Dusit, Moevenpick, Millennium & Copthorne,
Westin, Starwood and the Maikhao Dream Hotel. Praisie joined
Utopia after a brief spell at Impiana.

Hachi Yin, CEO of Utopia Corporation, said,
“We believe that these
experts in their respective fields will elevate our organizations
to the next level and contribute to a steady future of Utopia
Corporation as a
leading property development company and UHG as a property
operations and hotel management company through our new brands.” Posted by Travelelog - October 8, 2017 0
Kafnu: challenging the ordinary? Next Story Group launches a new brand of blended lifestyle spaces, Kafnu, with the opening of…

Following nature’s footsteps: Mövenpick to debut in the Maldives

Posted by Travelelog - August 28, 2018 0
Swiss hotel company, Mӧvenpick Hotels & Resorts, has announced the opening of its inaugural property in the Maldives — Mӧvenpick… 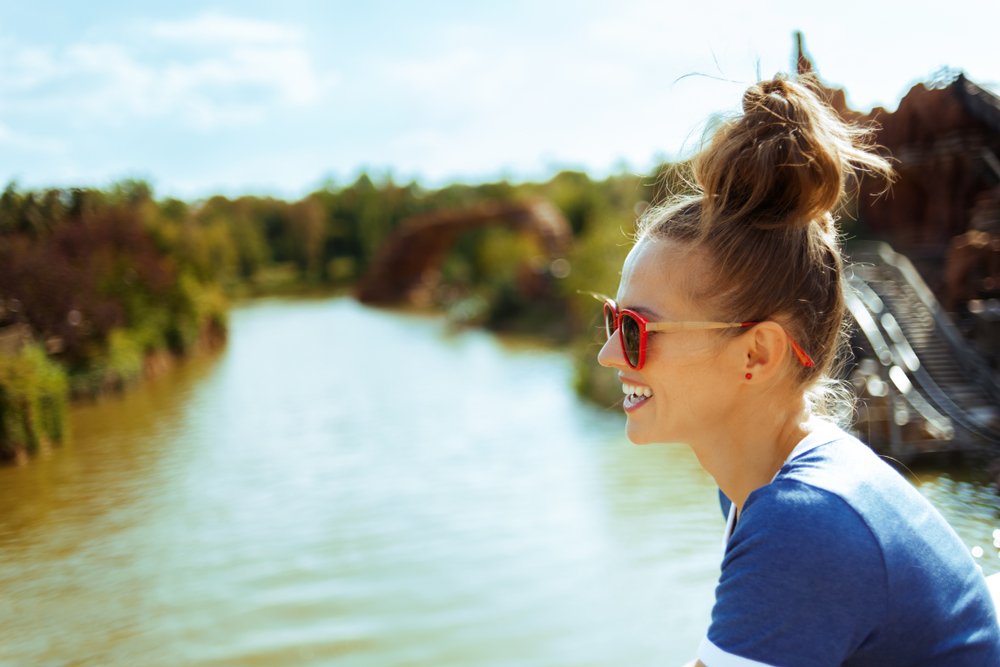 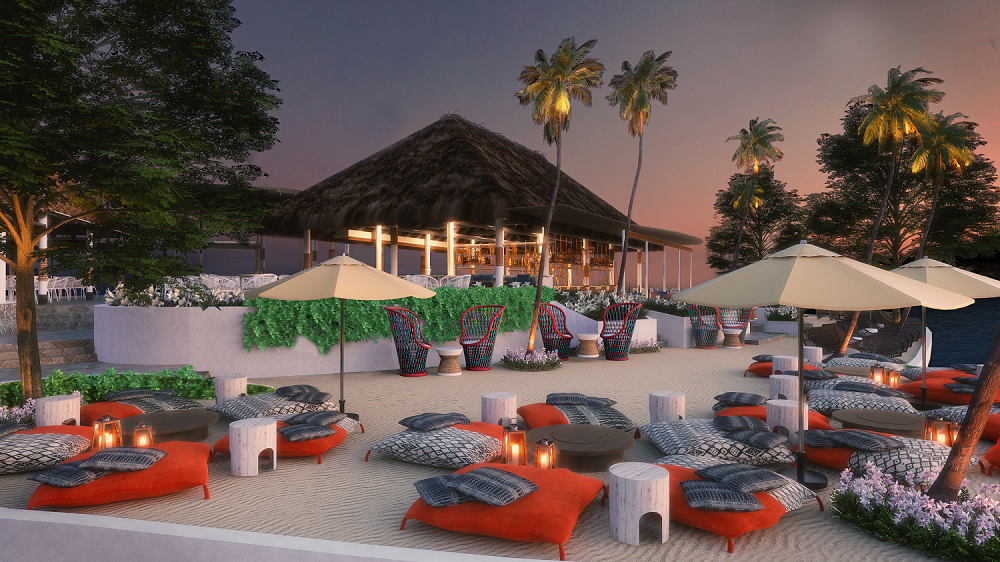 “That next level of luxury”: AccorHotels announces renovation project in Fiji 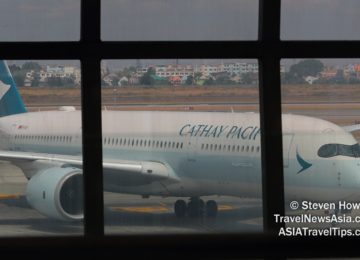