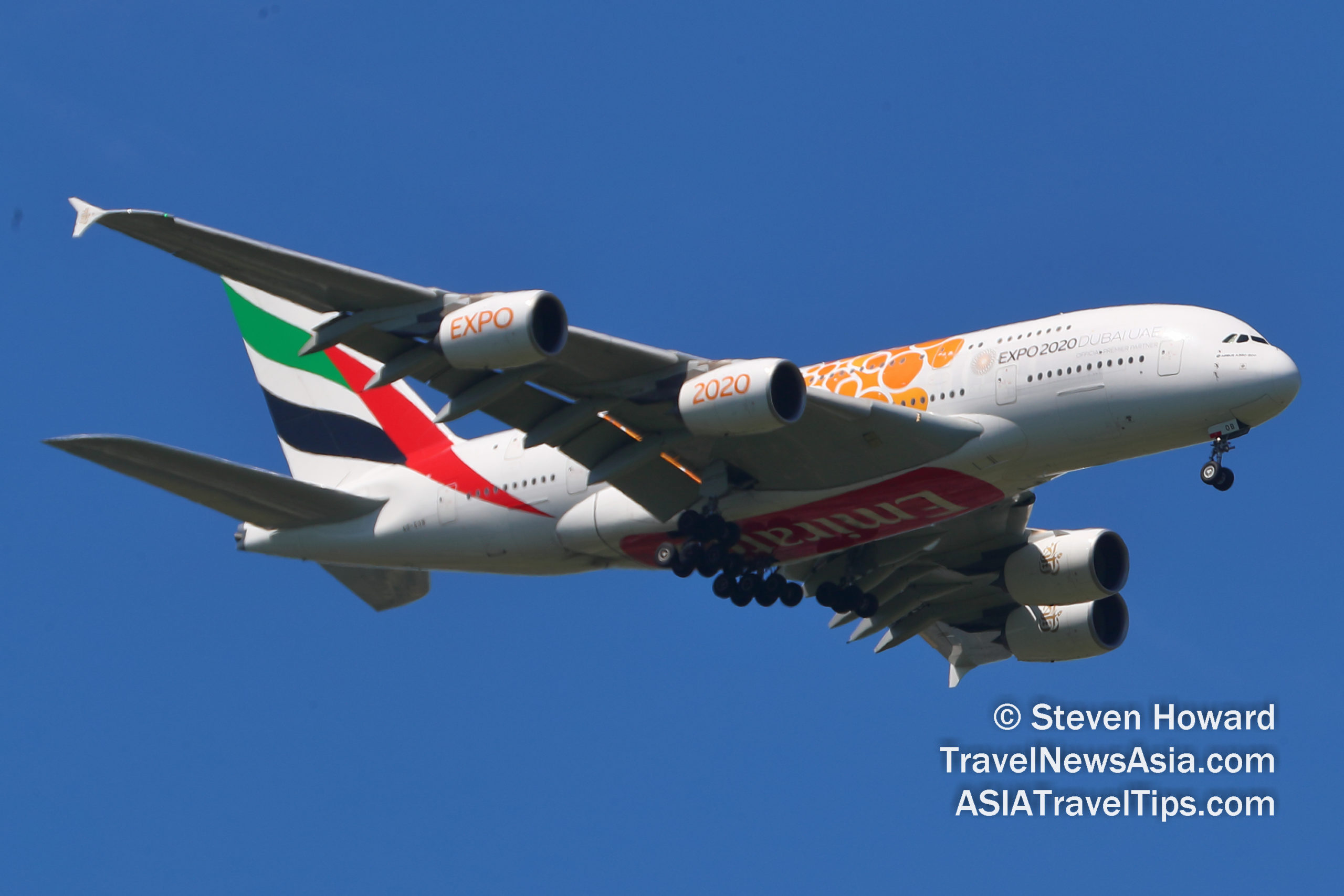 (01 Sep 2021)
Emirates has made the following six appointments to
its teams in West Asia, Africa, the GCC, and Central Asia:

Jabr Al-Azeeby has
been appointed as Vice President for the Kingdom of Saudi Arabia.
Jabr has been with Emirates for 16 years, previously holding
Country Manager roles in Uganda, Cyprus, Thailand, Pakistan,
before taking on his most recent role as Vice President, India and
Nepal.

Mohammed Alnahari Alhashmi
has been appointed as Vice President for Pakistan. Mohammed
has held several roles throughout his 18 year career with
Emirates, including management posts in Kuwait, Indonesia, Syria,
the UAE, and most recently he held the role as Vice President for
the Kingdom of Saudi Arabia.

Mohammad Sarhan,
who previously held the role of Vice President for Pakistan, will
become Vice President, India and Nepal. Mohammad’s first post with
Emirates came in 2009 in Cote d’Ivoire, and since then he’s held
several commercial leadership roles in Vietnam, Greece, Thailand,
Myanmar and Cambodia.

Rashed Alfajeer,
Manager Morocco, will become Country Manager Iran. Rashed’s career
with Emirates began in 2013 as part of the commercial manager
training programme. Rashed has taken on several roles since then,
including Commercial Manager Sri Lanka, District Manager Dammam
and the eastern province in KSA, as well as Country Manager
Tanzania.

Khalfan Al Salami,
Country Manager Sudan, will become Manager Morocco. Khalfan joined
the Emirates commercial management training programme in 2015, and
went on to train further in Madrid before taking on a Commercial
Manager role in Kuwait. Since then, he’s held the Country Manager
role in Sudan.

Adnan Kazim, Chief Commercial Officer, Emirates
Airline said, “The movements within the commercial team that have
been put in place significantly strengthen our management
structure across key markets. We’re proud of the hard work and
dedication that UAE nationals appointed to these roles have
demonstrated to tackle the challenges of the last 18 months, and
today’s announcement demonstrates our commitment to build bench
strength from within.” 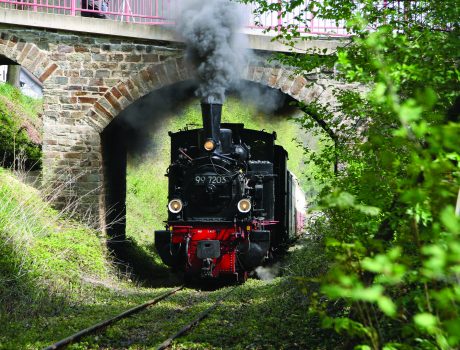 Agents: Get on board with Arena Rail

Posted by Travelelog - November 14, 2017 0
Agents: Get on board with Arena RailArena Rail Holidays, specialists in escorted holidays by rail across Europe, would like independent… 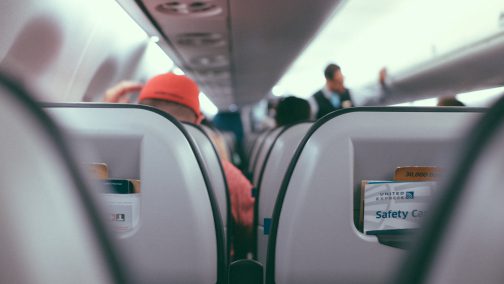 Posted by Travelelog - January 8, 2018 0
UNDER the guise of being just another traveler heading to the same destination as you, thieves can operate with stealth… 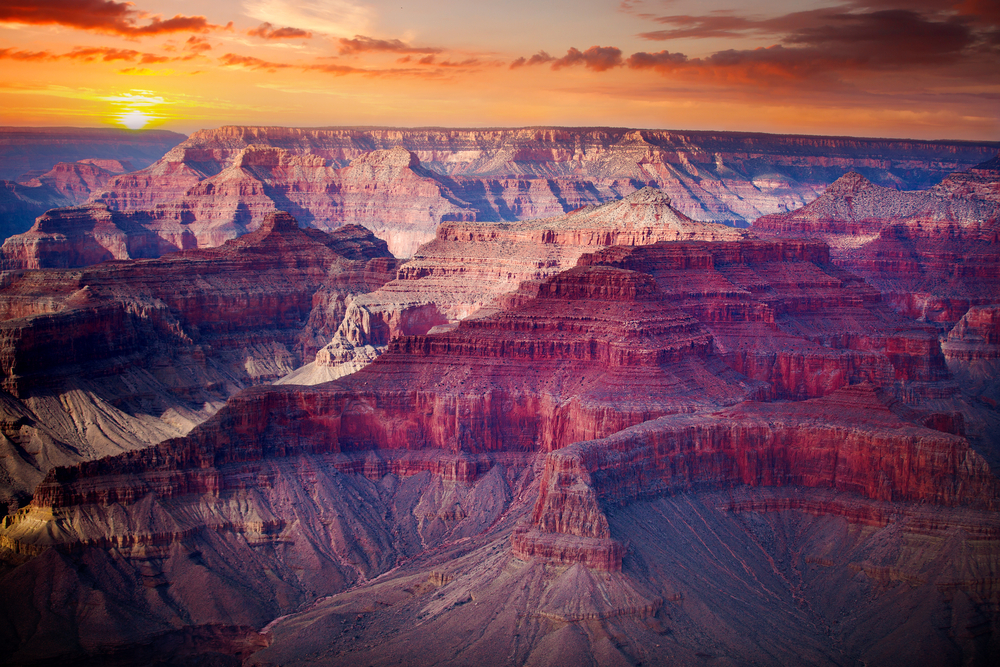 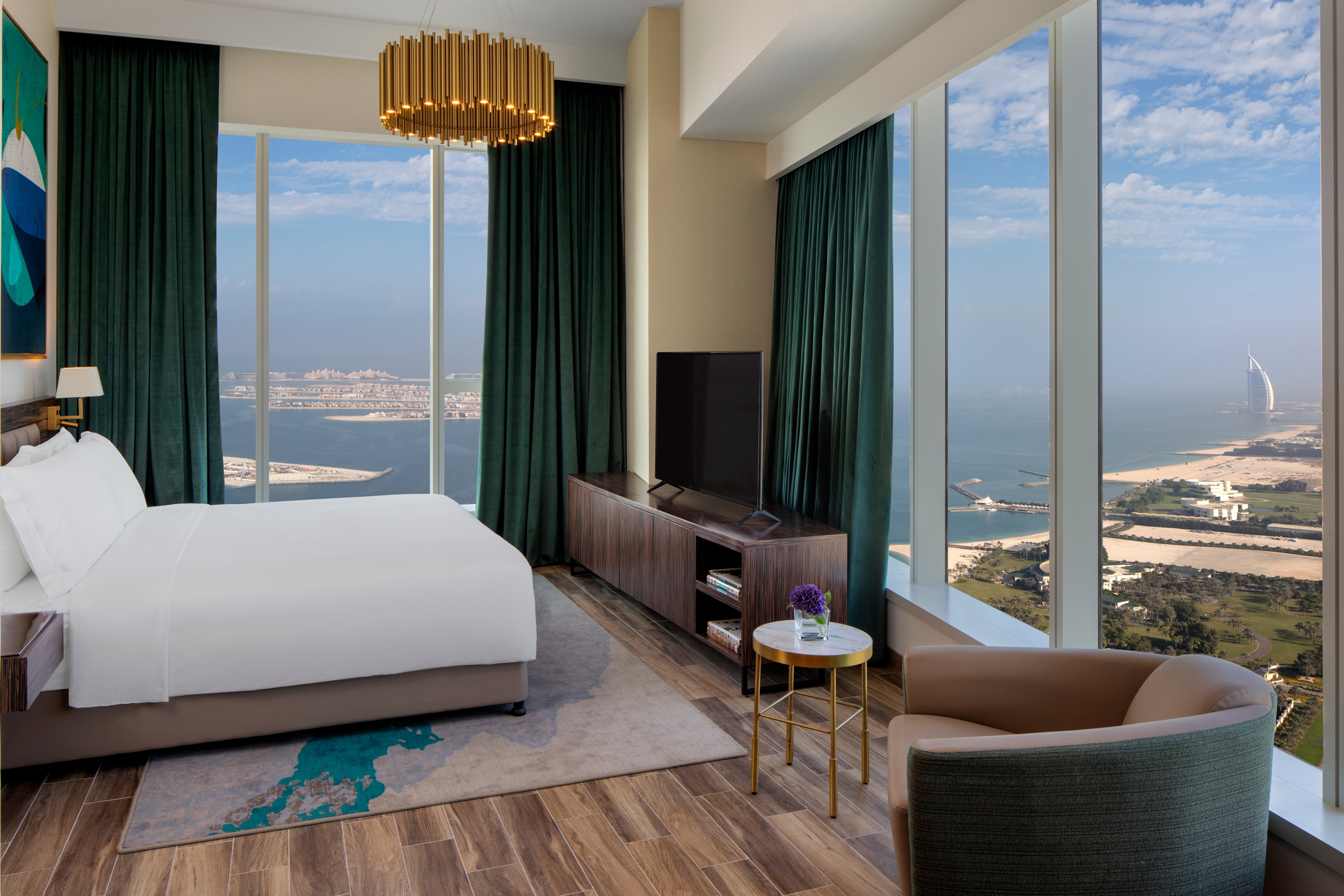 Posted by Travelelog - April 30, 2018 0
JW Marriott Marquis Marriott Rewards and Starwood Preferred Guest (SPG) are aiming to help their members get the most out…