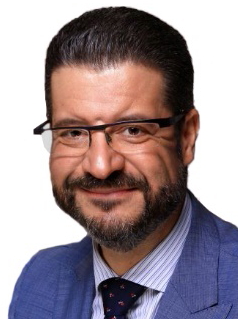 A native of Tuscany, Fabio’s career in hospitality
has spanned over 30 years. Most recently, he worked as General
Manager of Terme Di Saturnia Natural Destination, Spa and Golf
Resort in Italy.

Prior to that position, he opened Castello
Banfi Il Borgo in Montalcino where he spent six years as General
Manager and Hospitality Director.

In addition to several roles
held at hotels such as the Grand Hotel Continental in Siena, Fabio has overseen consultancy projects at numerous high-end
Italian properties.

Timo Gruenert, CEO of Oetker Collection, said,
“With the wonderful anticipation surrounding the forthcoming
opening of Hotel La Palma, it gives me great pleasure to share
Fabio’s appointment as General Manager. Fabio is not only a
seasoned hotelier with expert knowledge of the Italian market, but
he also shares our values of family spirit, elegance and genuine
kindness. Fabio will bring La Dolce Vita to the fore for our
guests, and we are delighted he is joining us at this pivotal
moment in Oetker Collection’s history.”

Hotel La Palma, Capri’s first hotel, which was
originally built in 1822, is being transformed and reimagined by
Oetker Collection and its owners, Reuben Brothers.

Conceived as an elegant Mediterranean retreat
on the fabled Italian island, the room count of the hotel is being
markedly decreased from 80 to 50, including 18 suites, each
complete with its own private balcony or terrace, with interiors
by Francis Sultana.

In addition to the property’s first ever pool and
spa, Hotel La Palma will have its own private beach club in nearby
Marina Piccola, La Palma Beach Club.

“I’m
delighted and extremely honored to embark on my role as General
Manager of Hotel La Palma. The transformation of this property is
nothing short of incredible – Hotel La Palma is a masterpiece,
perfectly poised to reign as Capri’s social epicenter once again.
I cannot wait to open the doors of this very special place and
welcome our guests,” Fabio said.

Posted by Travelelog - June 26, 2018 0
In a landmark vote, Parliament backed the expansion of Heathrow, ending decades of debate on one of the UK’s most… 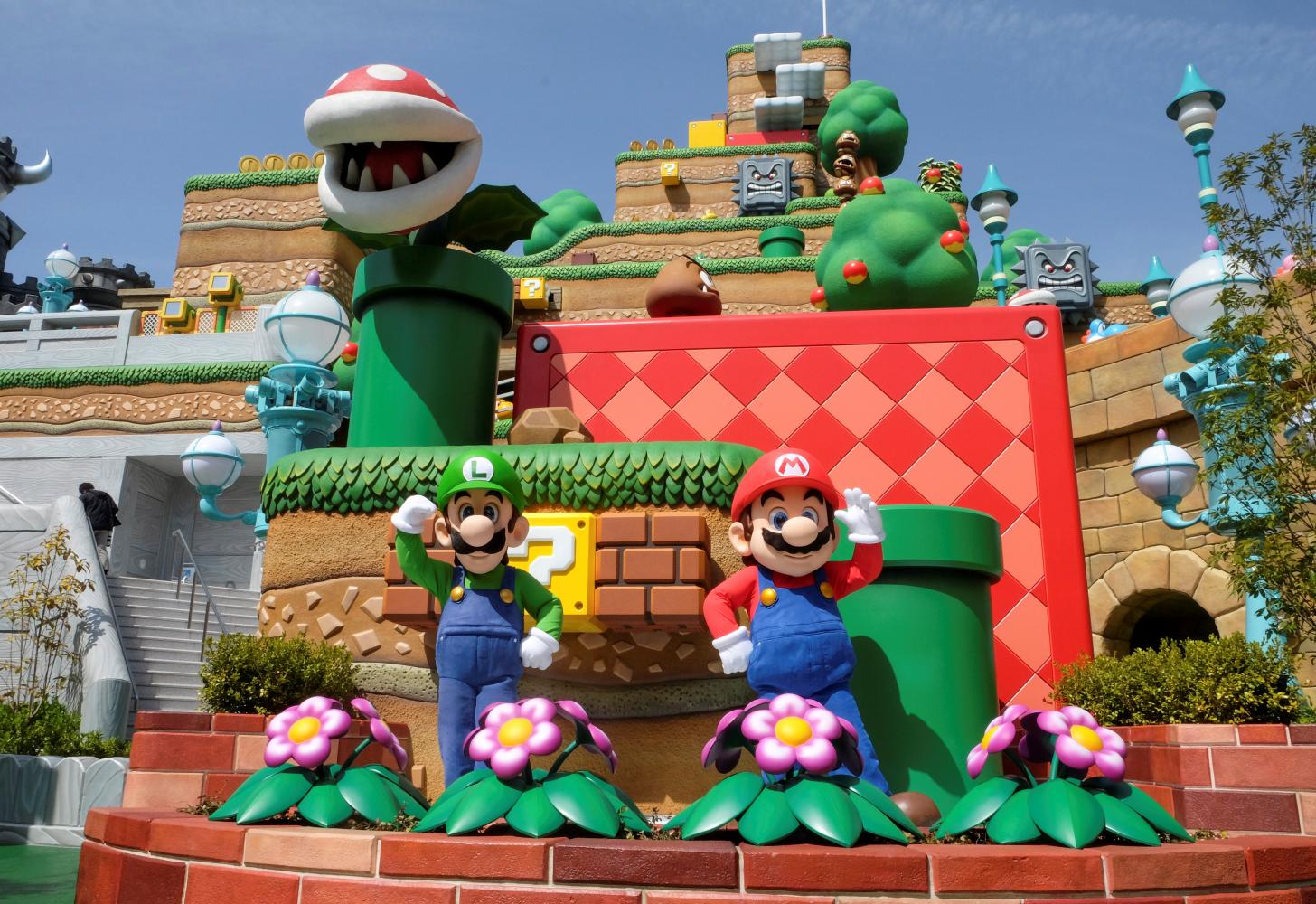 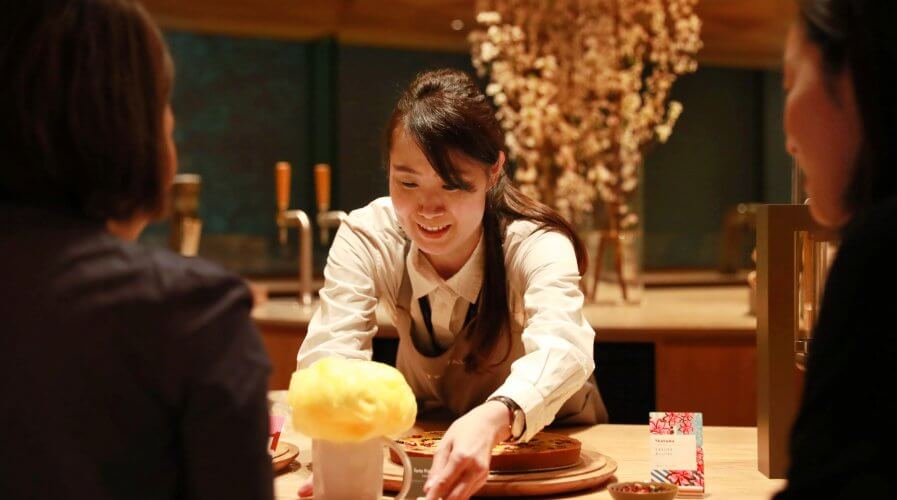 Posted by Travelelog - March 1, 2019 0
Here’s your key to experiencing Japan’s coffee culture. Source: Starbucks Japan. JAPAN has long cemented itself as one of the…

Posted by Travelelog - July 10, 2018 0
Three of England’s leading cities – London, Manchester, and Birmingham – have announced a joint tourism campaign to make it…

Posted by Travelelog - April 25, 2018 0
Jökulsárlon – by Marco Ottobelli Bucking the trend of some rather anticlimactic airline launches recently, Icelandair announced the arrival of…