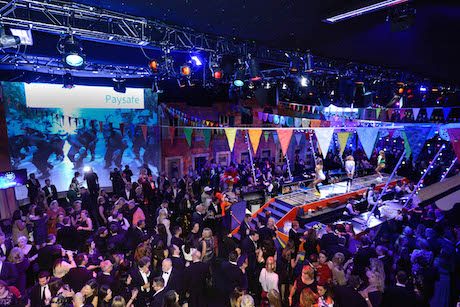 Consumer voting in the 2017 British Travel Awards will close on September 30, meaning companies nominated for an award have just a few more weeks to lobby for votes.

Votes have been coming in all summer in support of favourite travel companies with consumers being incentivised with the chance to win ravel prizes by voting.

BTA’s chief executive Lorraine Barnes Burton said: “ Nominated companies who haven’t got round to lobbying for votes shouldn’t despair there is still time! These last few weeks of consumer voting can be a game changer; historically the most votes are placed during this period – sometimes it’s strategic, with companies wanting their competitors, who may be in the lead, to have a false sense of security and sometimes it’s because nominees have taken this long to get round to approaching their customers for votes! “

Lobbying tactics have seen nominees using the BTA direct voting app on their websites, in all staff online communications and with direct customer database mailouts. 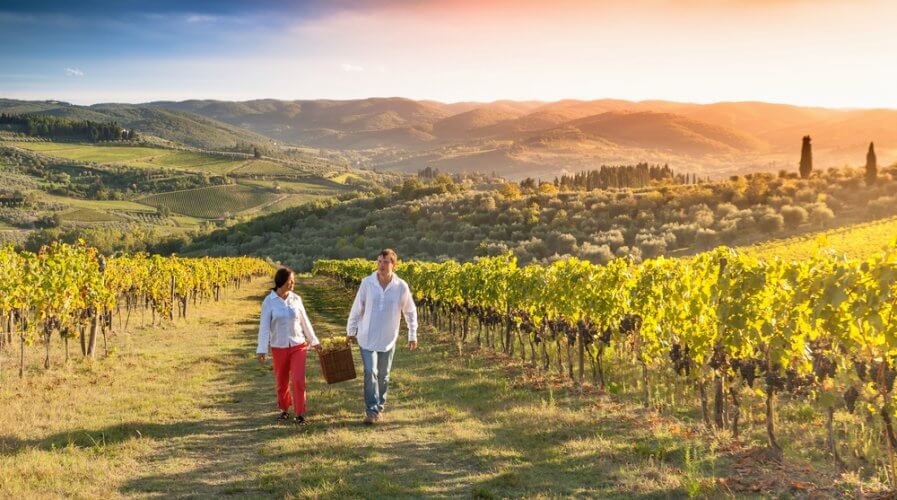 Wine destinations every wine aficionado should have on their bucket list

Posted by Travelelog - October 23, 2018 0
Where in Asia can you find some of the best wines? Source: Shutterstock. ONE of the best ways to learn…

The ‘Spotify of transport’ comes to the West Midlands

Posted by Travelelog - March 30, 2018 0
As a proud Worcestershire lad, I’m happy to see that the UK’s West Midlands is leading the way when it…

Posted by Travelelog - February 28, 2018 0
Jet lag affects all travelers and unfortunately, there is no way to avoid it. Travelling to a different… The post… 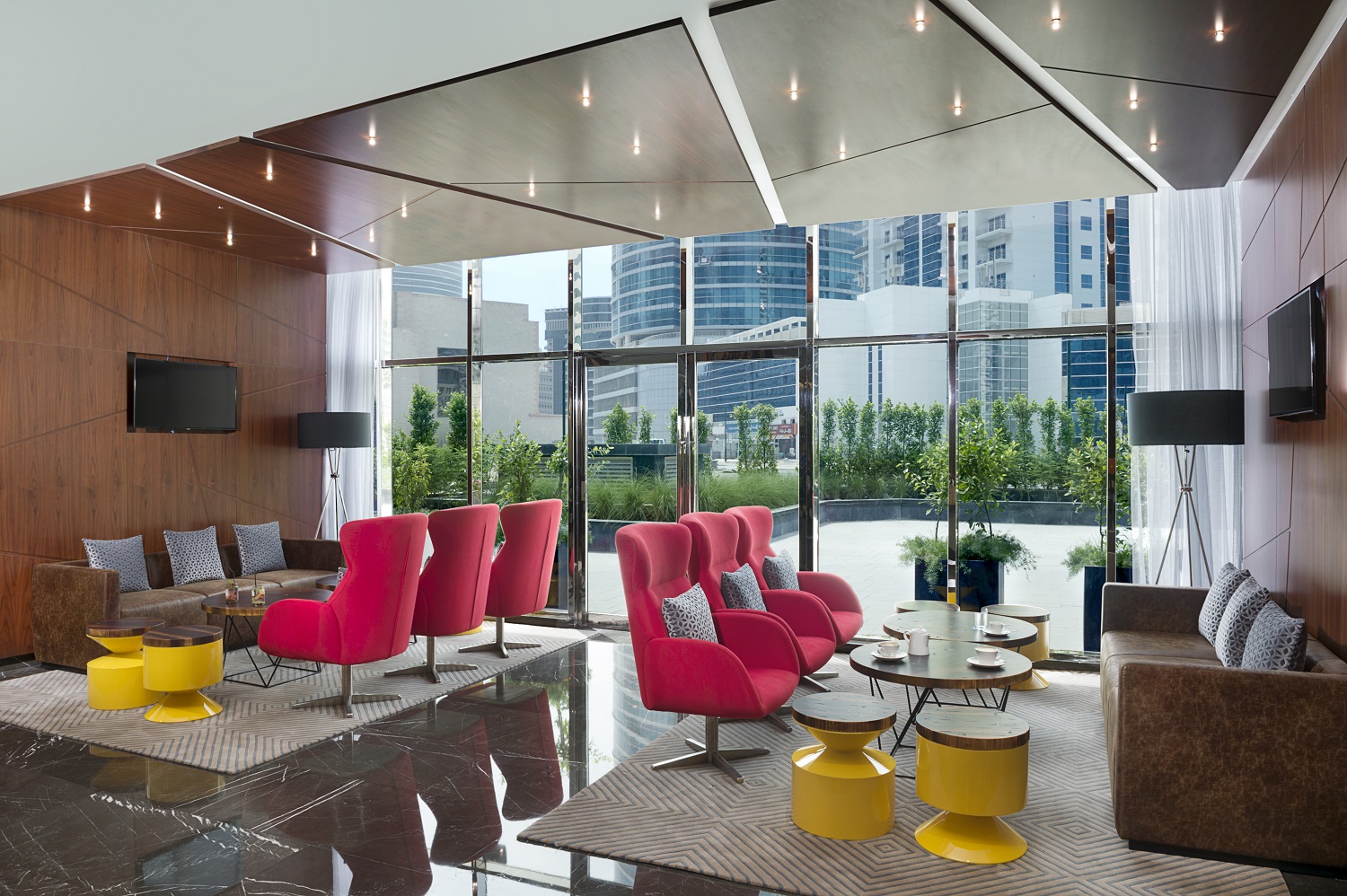